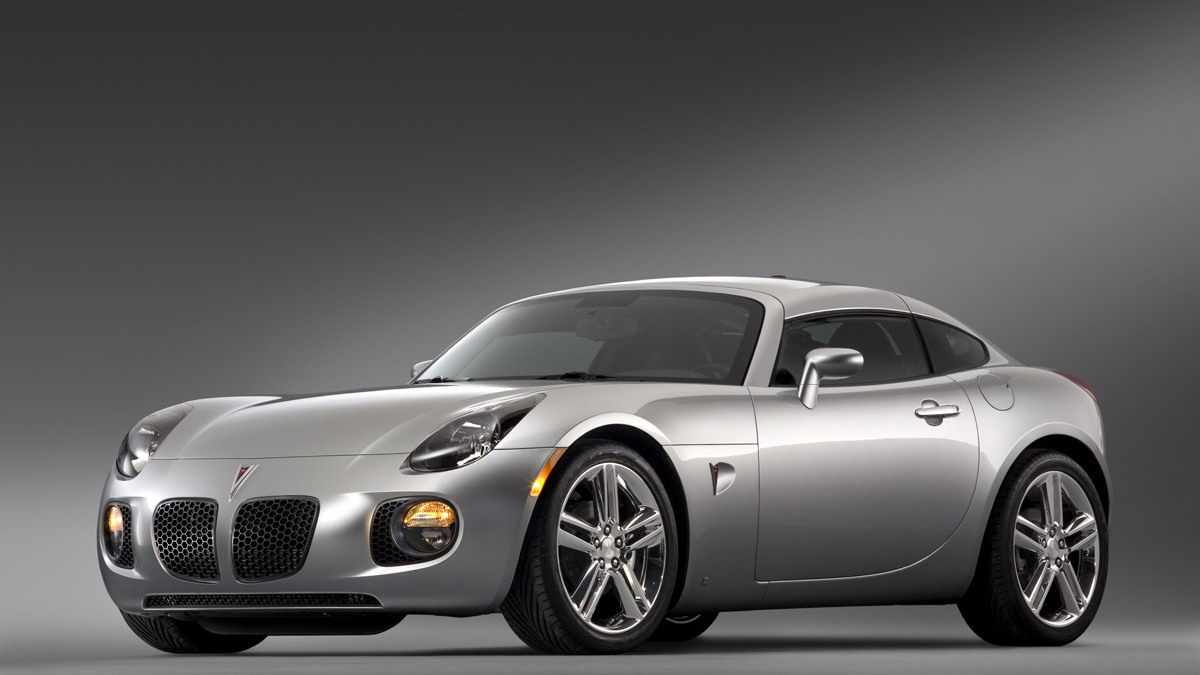 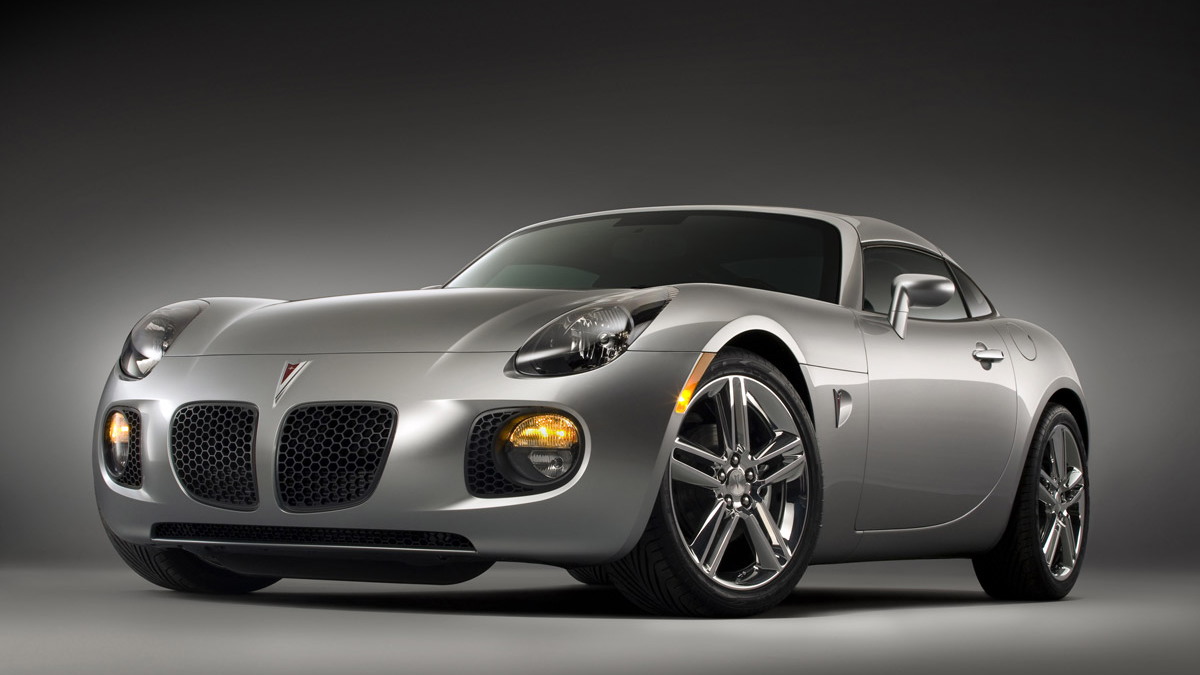 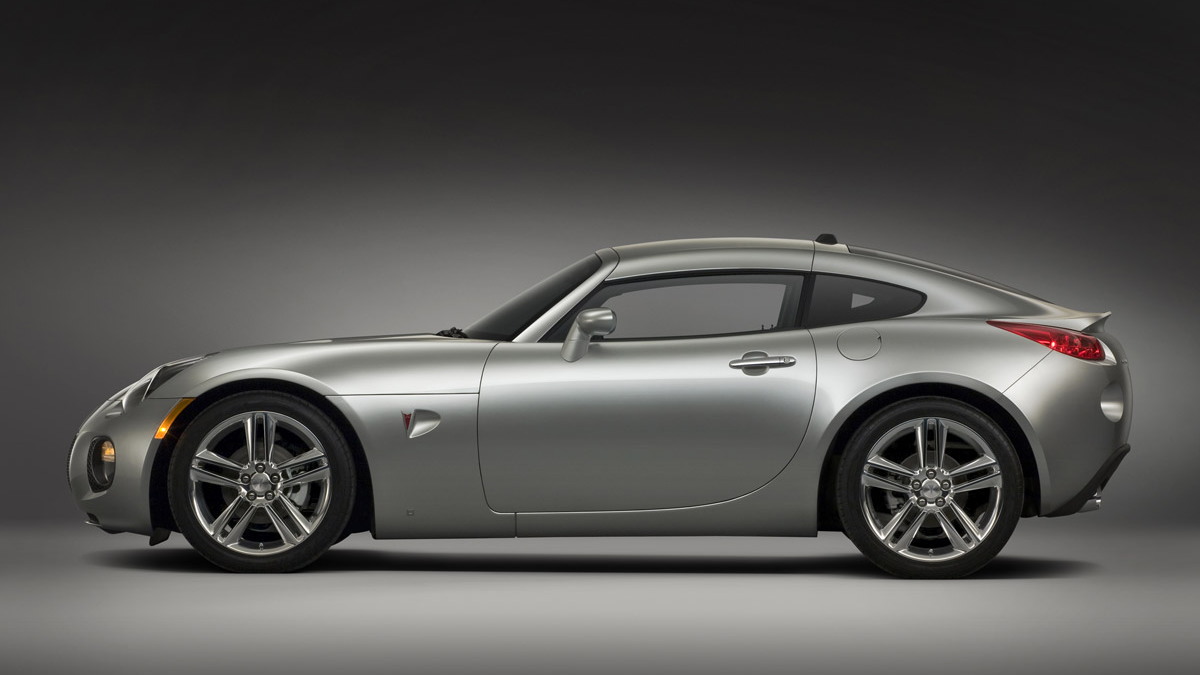 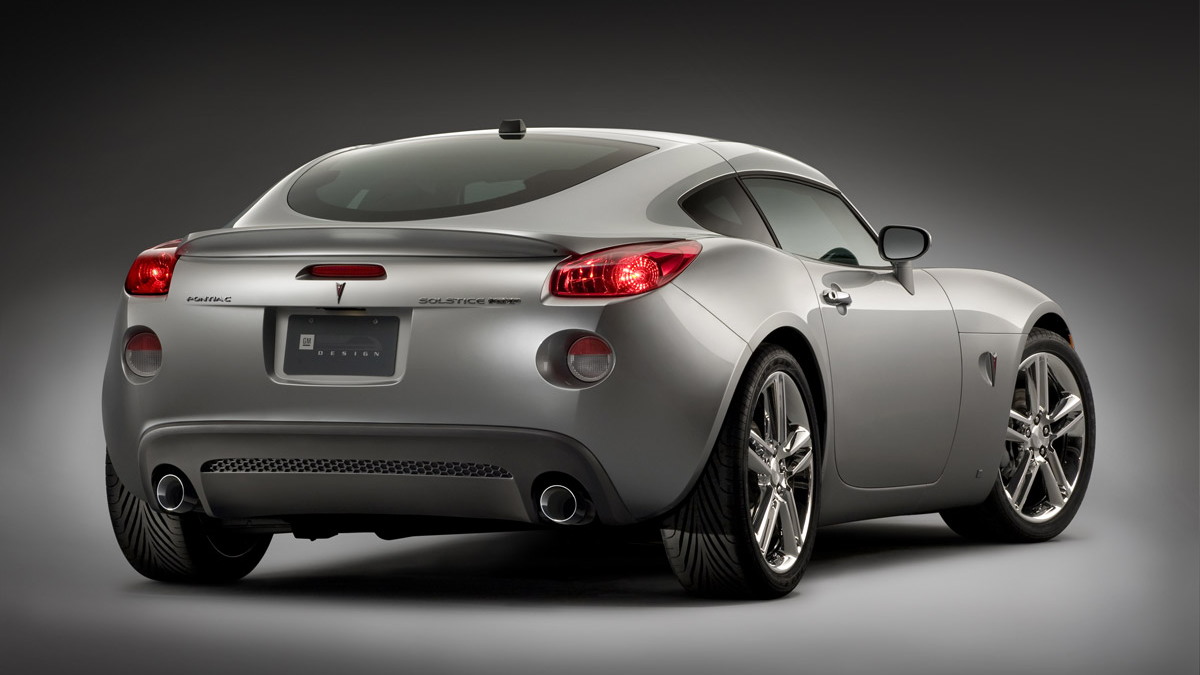 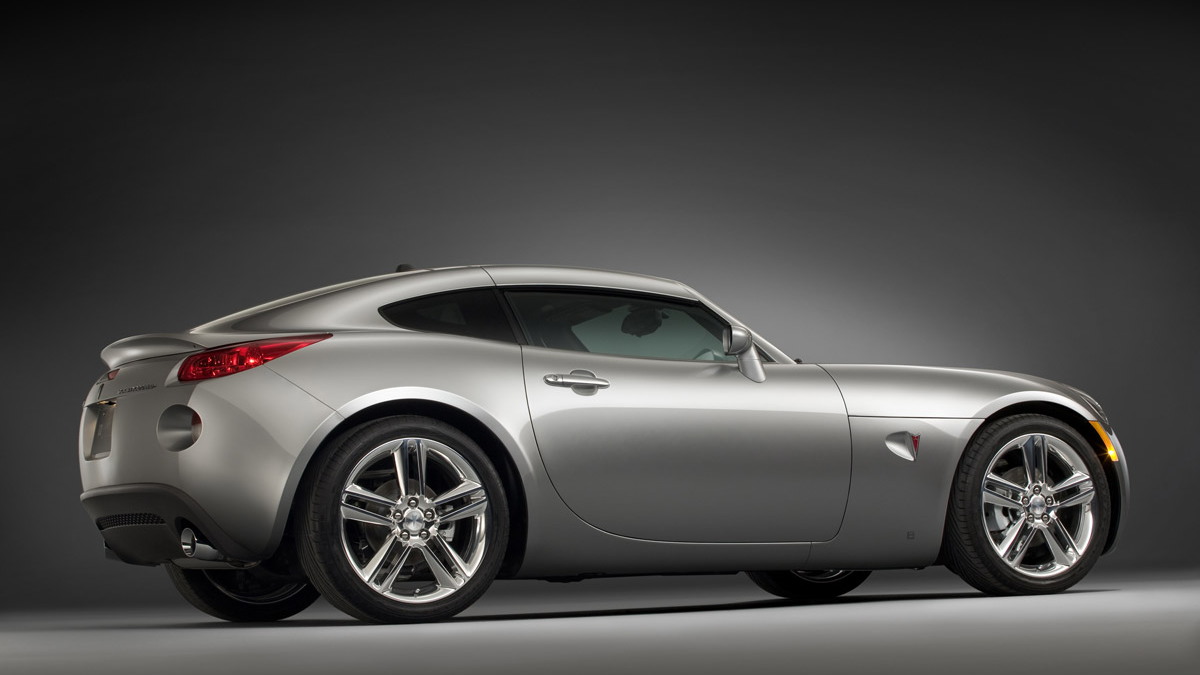 19
photos
Pontiac has suffered in the past becuase of its ties with General Motors' other subsidiaries, giving the brand a mixed image. On one hand, it offers sporty, RWD vehicles such as the Pontiac G8 and the 2009 Solstice Coupe (pictured), and on the other hand it often borrows vehicles from its sister brand Chevrolet to bolster its lineup - including the relatively non-sporty Chevrolet Aveo, which is rebirthed into the Pontiac G3.

While Pontiac enthusiasts have often called for the brand to be made more focused, it seems that this will be ignored in the coming years as Pontiac gears up to take on changing consumer trends.

Vital to this goal will be an entry-level G3, that will be based on the front-wheel-drive Chevrolet Aveo and likely to be imported for 2009 or 2010. A replacement for the mid-sized G5 may arrive by 2010, and will likely be based on on the Chevrolet Cruze, and there have also been rumors of a new sedan, that would slot in between the G3 and G5 and that could arrive by 2012 - but the rumors have not been able to confirm whether the new sedan will be sold as a Buick of a Pontiac.

The classic Aussie 'Ute' will also be making an appearance with the introduction of the Pontiac G8 Sport Truck, a new variant of the Australian-built Pontiac G8. The Pontiac G8 ST harks back to the likes of the Chevrolet El Camino, which offered a similar product DNA.

The recently refreshed Pontiac Vibe likely won't be getting any further updates until 2011, following its re-engineering for this year, and the Pontiac Torrent crossover will end its production run in 2009, at which point Pontiac will only sell cars.

The Pontiac G6 remains in a state of limbo, following indecision on whether or not to make the car a rear-wheel-drive model based on GM's Alpha platform - GM management has yet to decide on a strategy, but the front-wheel-drive Epsilon architecture is likely the only other option for GM to take with the G6.