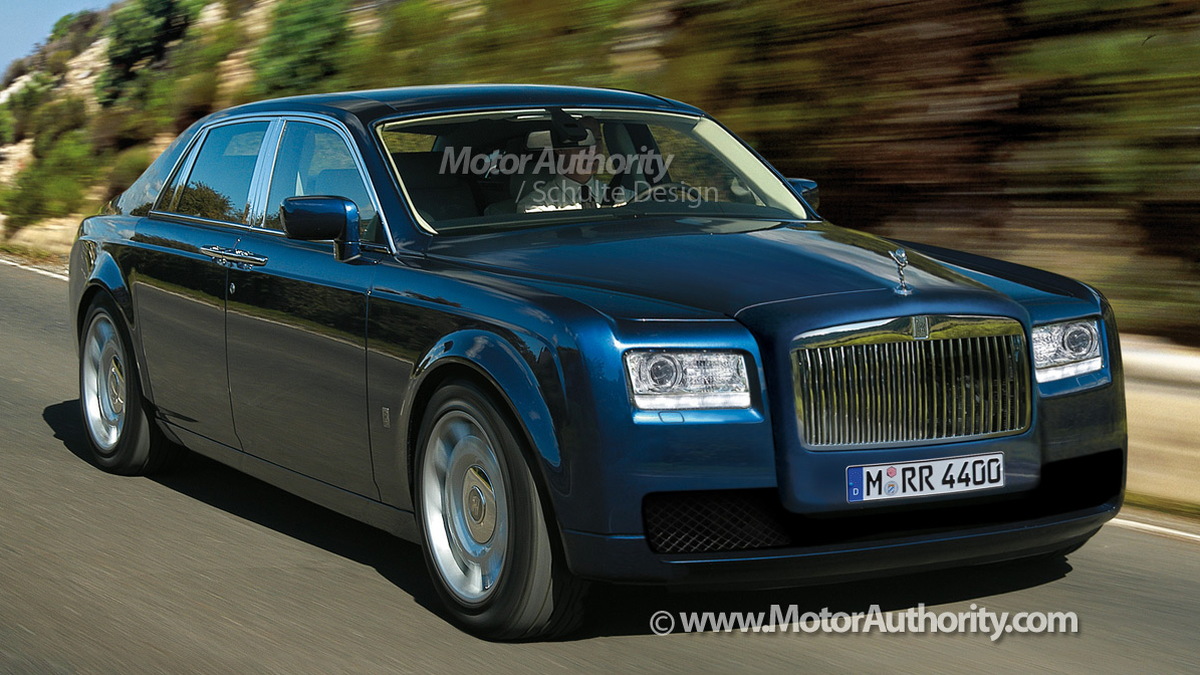 35
photos
Rolls Royce is currently developing a new model positioned below the current Phantom for launch in 2010, which is expected to double the number of vehicles built by the ultra-luxury carmaker each year. The new car carries the internal name ‘RR4’ and a concept version of it will be unveiled at next month’s Geneva Motor Show.

The information comes from Rolls Royce CEO Tom Purves, who told Automotive News that the RR4’s development is on track despite the global economic crisis and that it should reach showrooms in the first quarter of next year.

Purves went on to explain that the RR4 will be targeted at younger buyers and will be "more like a well cut sports jacket than a tuxedo [the Phantom]". As for pricing, he said that the car would be sold for slightly less than the Phantom but revealed that custom versions could overlap it.

RR4 will share much in common with parent company BMW’s long-wheelbase 7-series and will be roughly the same size as the German limo. However, the platform and engine for the car would be unique to Rolls-Royce. According to Purves, the engine will be a V12 unit not seen before on any BMW-group product and up to 80% of its components will be unique.

Holding onto its iconic Rolls Royce shape, despite a leaner and smaller overall size, the new model will feature a pair of rear-opening suicide doors. This new interior shot shows an almost completed dash and reveals that the RR4’s interior will be significantly different to the one in the Phantom.

No name has been announced for the RR4 but some sources have speculated that the company will revive its historic ‘Silver Ghost’ nameplate. The concept version set for Geneva next month will likely be called the EX200 – Rolls Royce uses the EX designation to denote experimental concept models – and will look very similar to the production version destined to make its debut at September’s Frankfurt Motor Show.