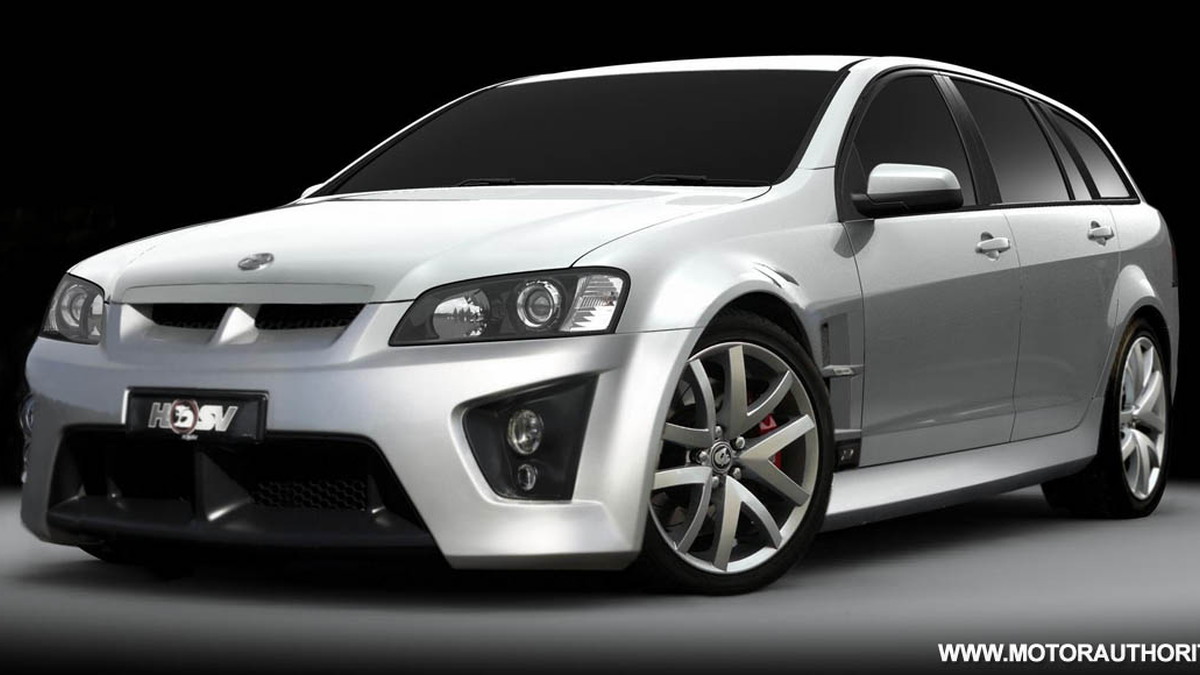 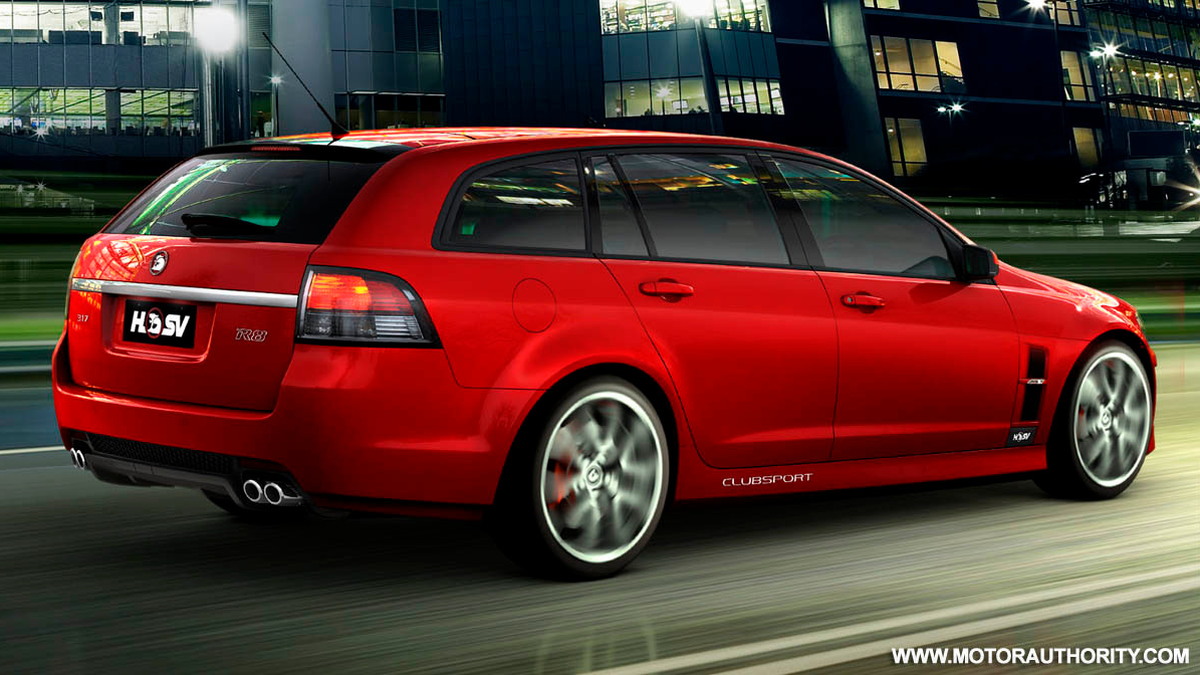 Holden Special Vehicles (HSV) – the official in-house tuner for Holden - has launched the new ClubSport R8 Tourer into the Australian market, packing the same performance and luxury appointments as the R8 sedan into the Sportwagon body. The new model is the company’s first wagon since the previous-generation AWD Avalanche was released in 2003, and it’s on sale now.

The Tourer is powered by the same high performance LS3 engine from the Corvette, and produces 425hp (317kW) and 406lb-ft (550Nm) of torque. The car is available with either a six-speed manual or six-speed automatic gearbox.

Customers also have the option of full leather seats as well as a 20in wheel and tire package.

Priced at AUD$1,000 more than the ClubSport sedan, HSV will build just 120 examples of the ClubSport R8 Tourer for Australian market.

The ClubSport R8 sedan is already sold in the UK market as the Vauxhall VXR8, leading to speculation that the hot wagon could make it there as well. Meanwhile, the recently revealed Pontiac GXP features almost the same powertrain and driveline specifications as the HSV, however, General Motors is yet to confirm if the wagon will be joining the sedan next year.