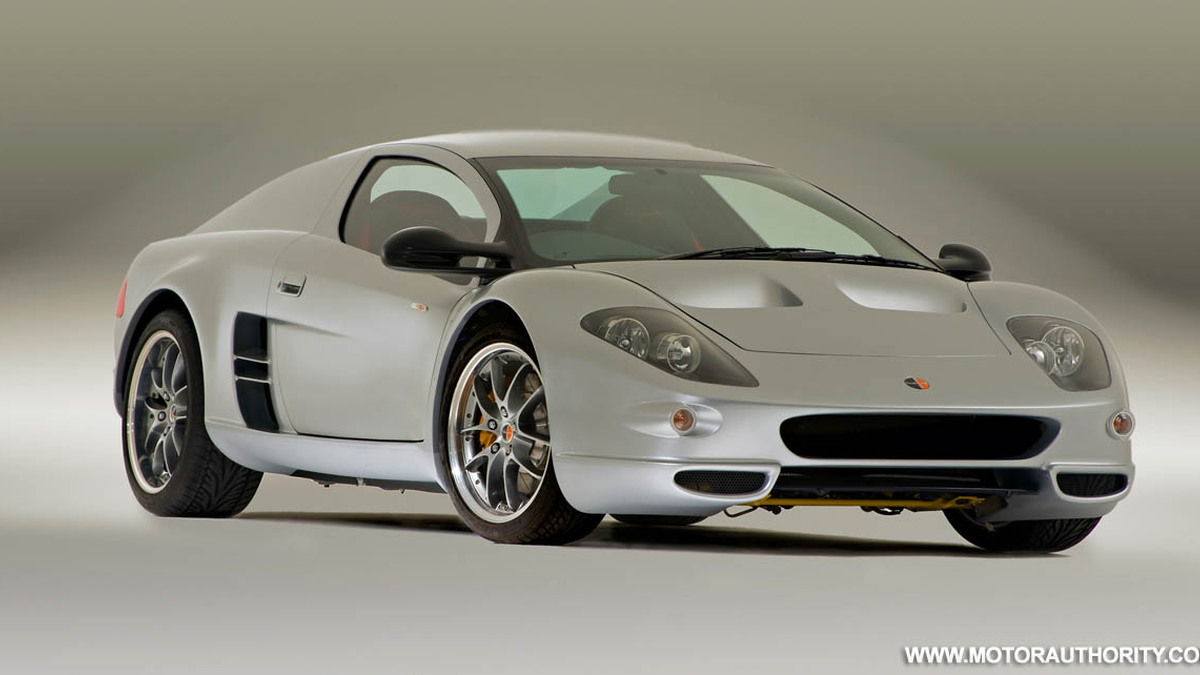 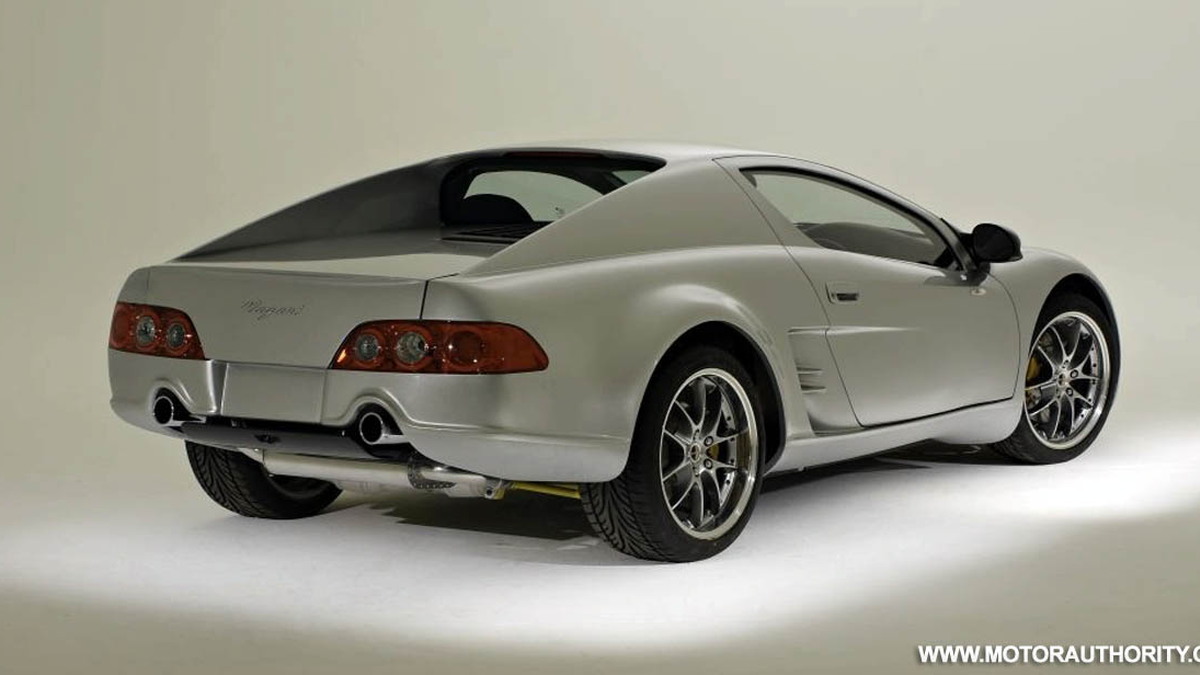 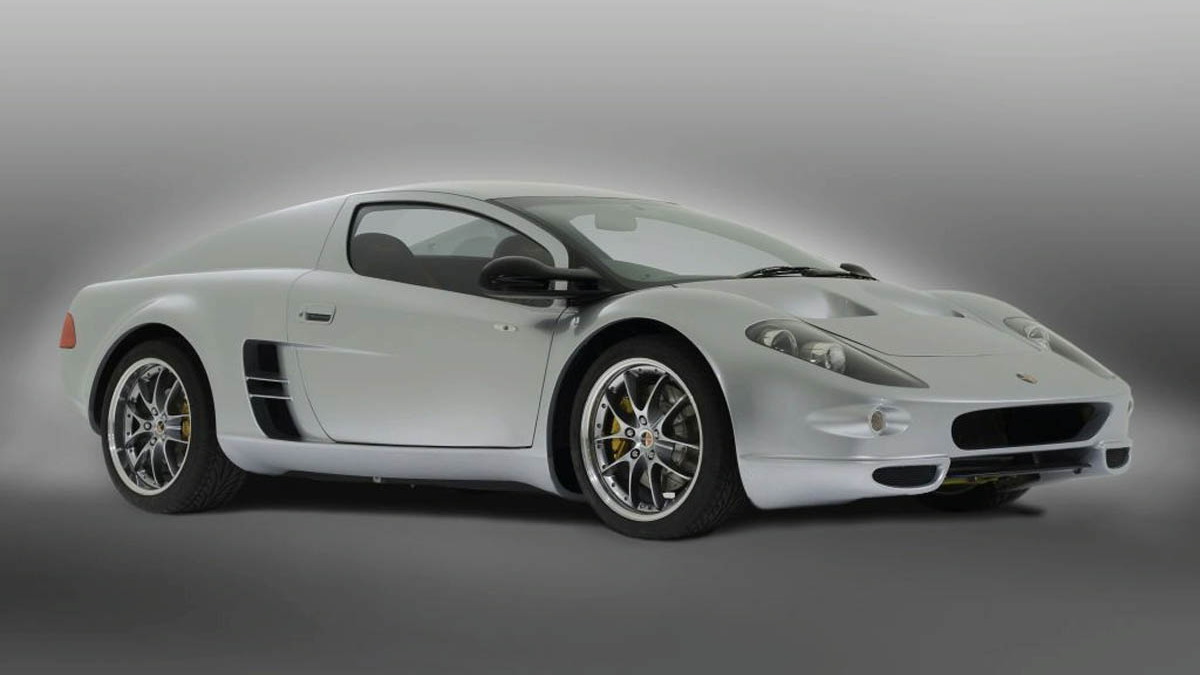 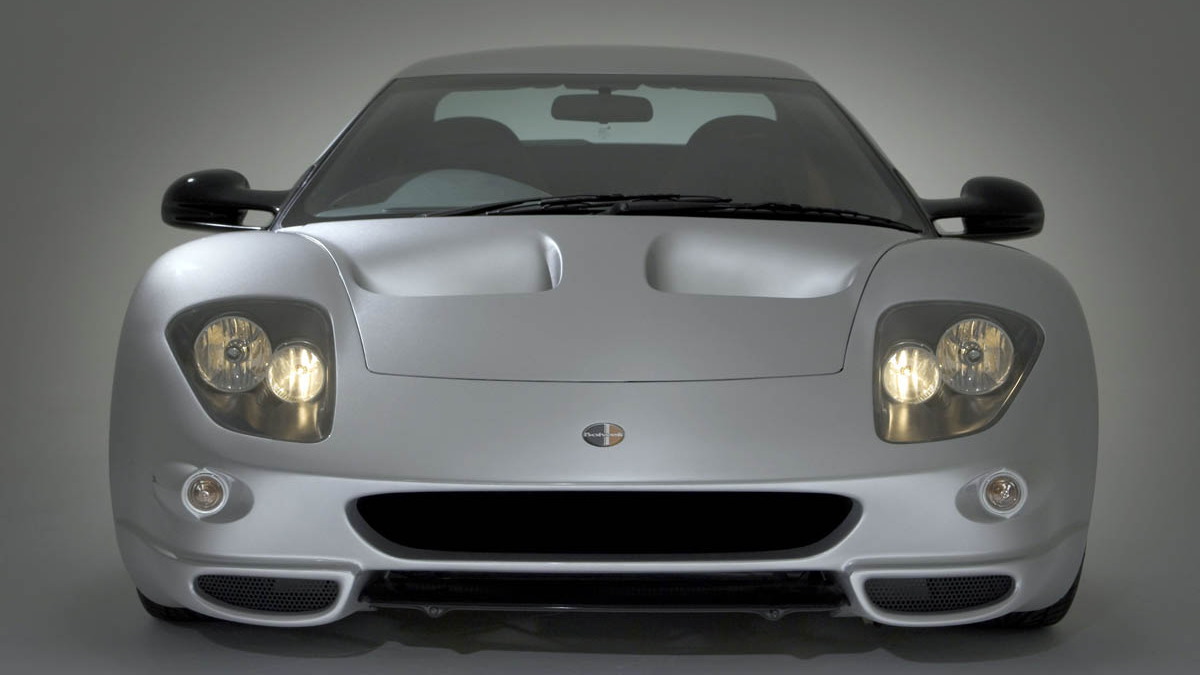 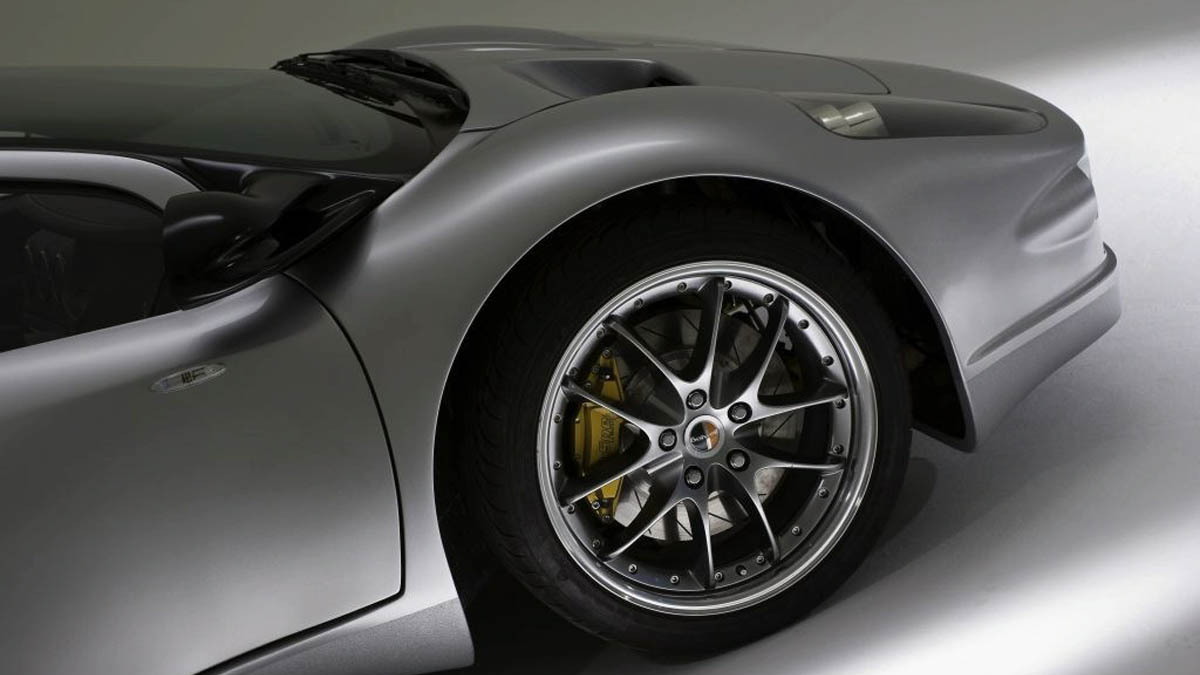 Australian-based manufacturer Bolwell recently made headlines for resurrecting the Nagari, a throwback to an Aussie-built 1960s supercar powered by a Ford V8 enigne. While the current Bolwell Nagari is still in the prototype stages, the company is already looking to the future and is considering launching an all-electric version of the new car.

Inspired by the likes of Tesla and Fisker, which are both relatively small start-ups that have created electric sports cars, Bolwell is examining the possibility of building several new electric models. One of the founders of the company, Campbell Bolwell, is currently in the U.S. investigating electric powertrain systems that could be used one day in the Aussie-built cars.

Speaking with Australia’s Drive, Campbell’s son and Bolwell marketing manager Owen Bolwell said that an electric vehicle was definitely in the company’s future. Bolwell also dismissed the possibility of a hybrid, rather than a purely battery-powered vehicle, as something they are “not really interested in”.

Currently, the main barrier for Bolwell lies in the high entry cost for battery development, as well as a lack of staff available to develop the system. While the current petrol-powered Bolwell Nagari cost around $830,000 to develop, Tesla in comparison spent around 100 times this figure on the electric powered Roadster.

Meanwhile, sales of the company’s latest Nagari are expected to begin early next year, and the level of their success should play a large role in determining whether Bolwell will go ahead with an all-electric car.

The petrol version of the car will be available with either a 3.5L Toyota V6 producing (268hp) 200kW or a more powerful supercharged version of the same engine with 375hp (280kW) on tap, and despite weighing just 920kg it will still include luxury amenities such as a hand-stitched leather interior, satnav and a reversing camera.