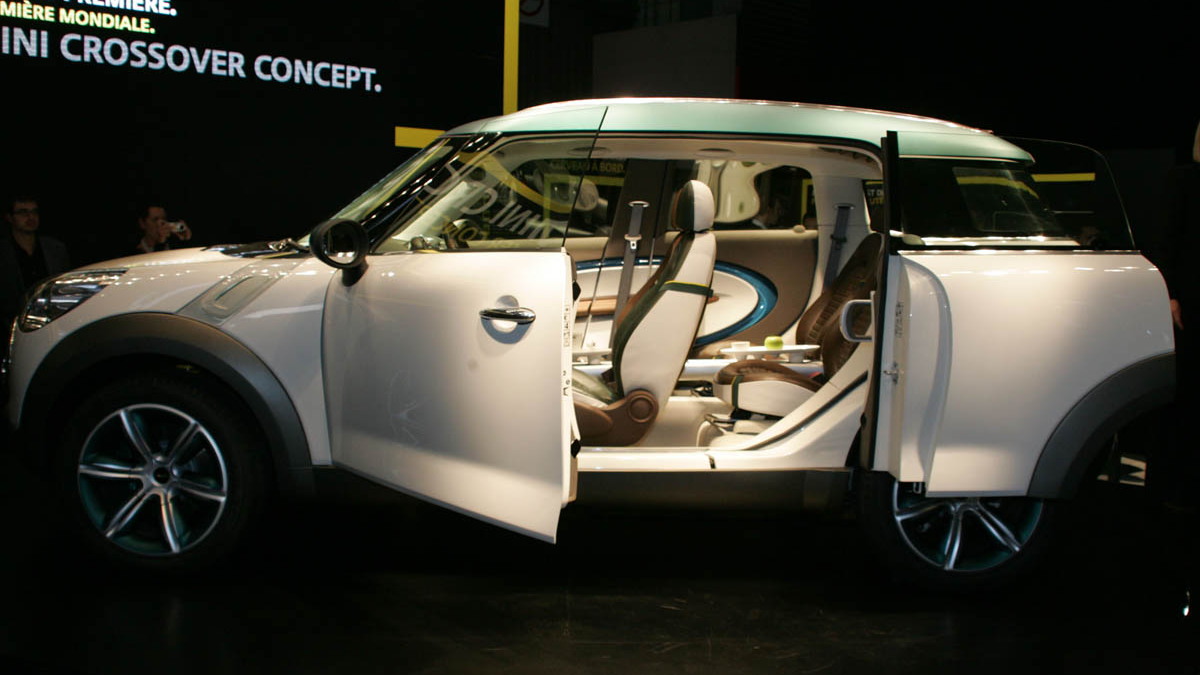 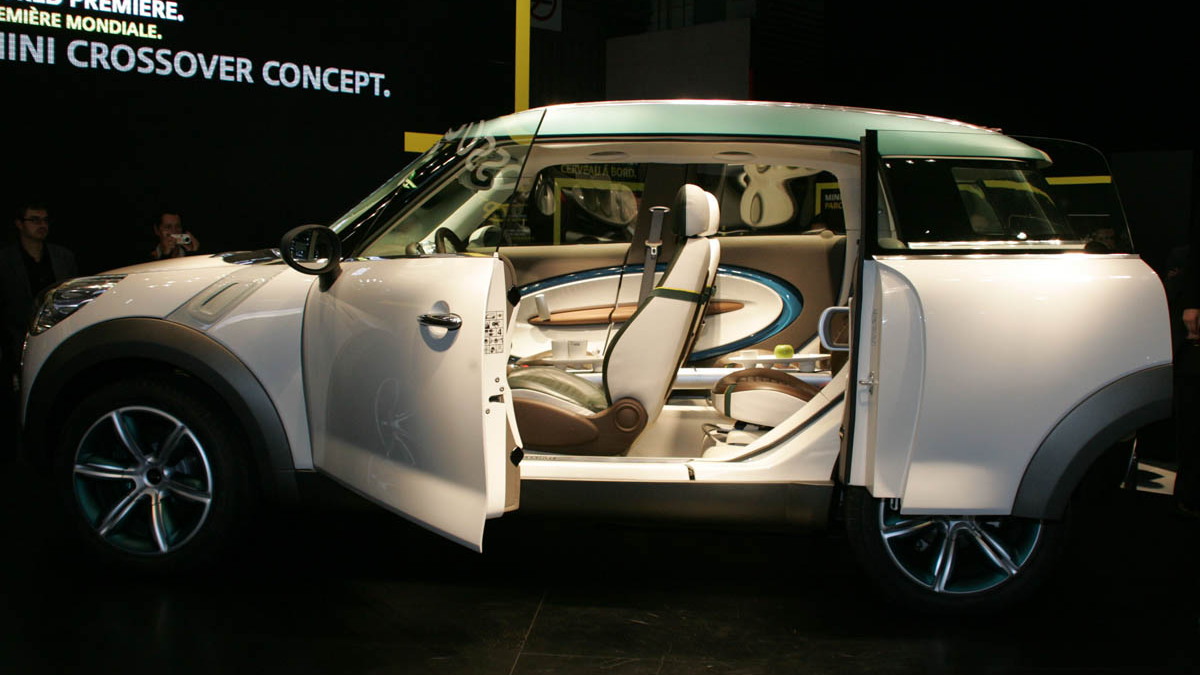 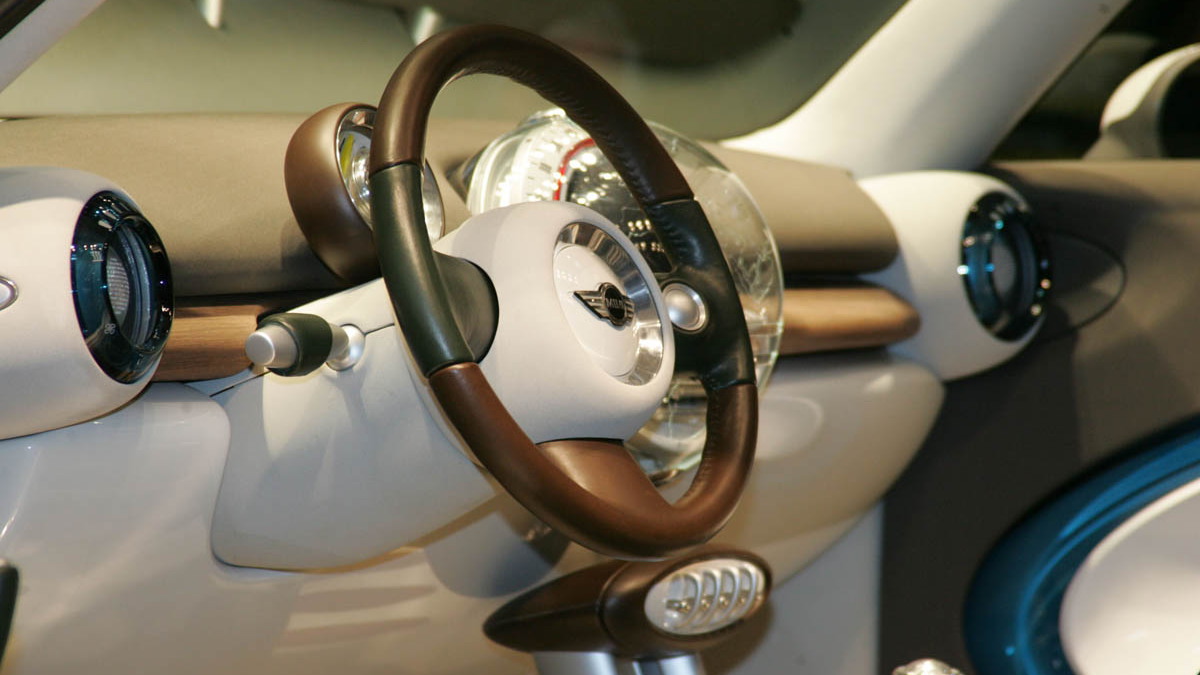 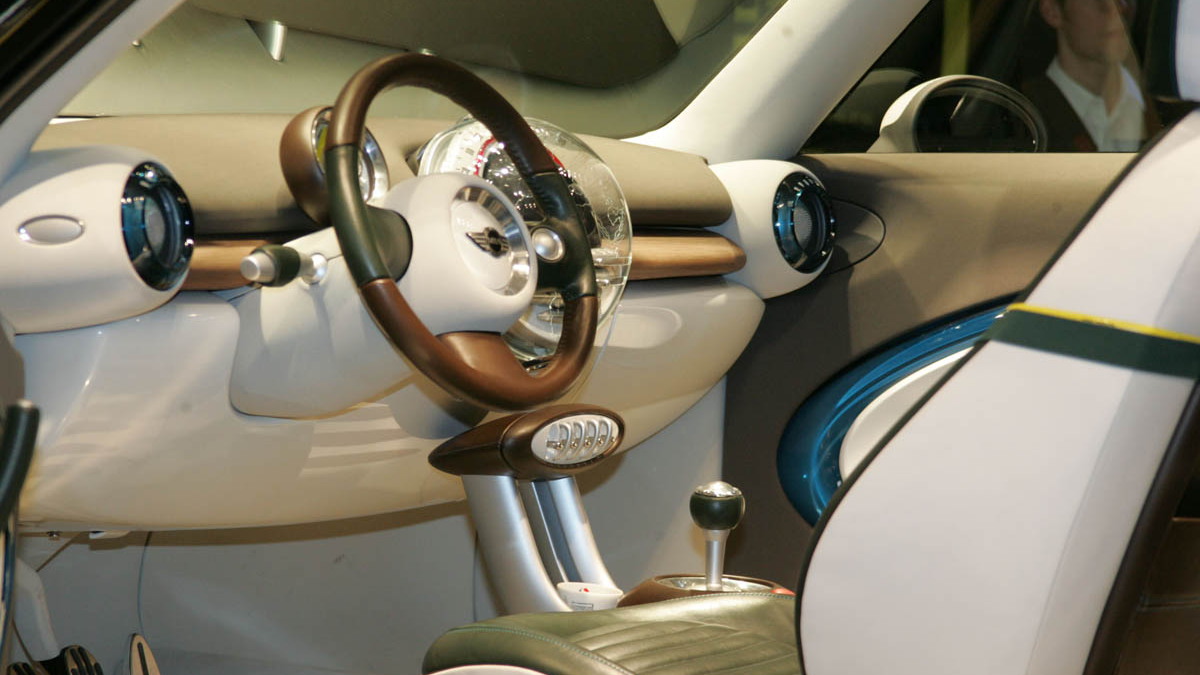 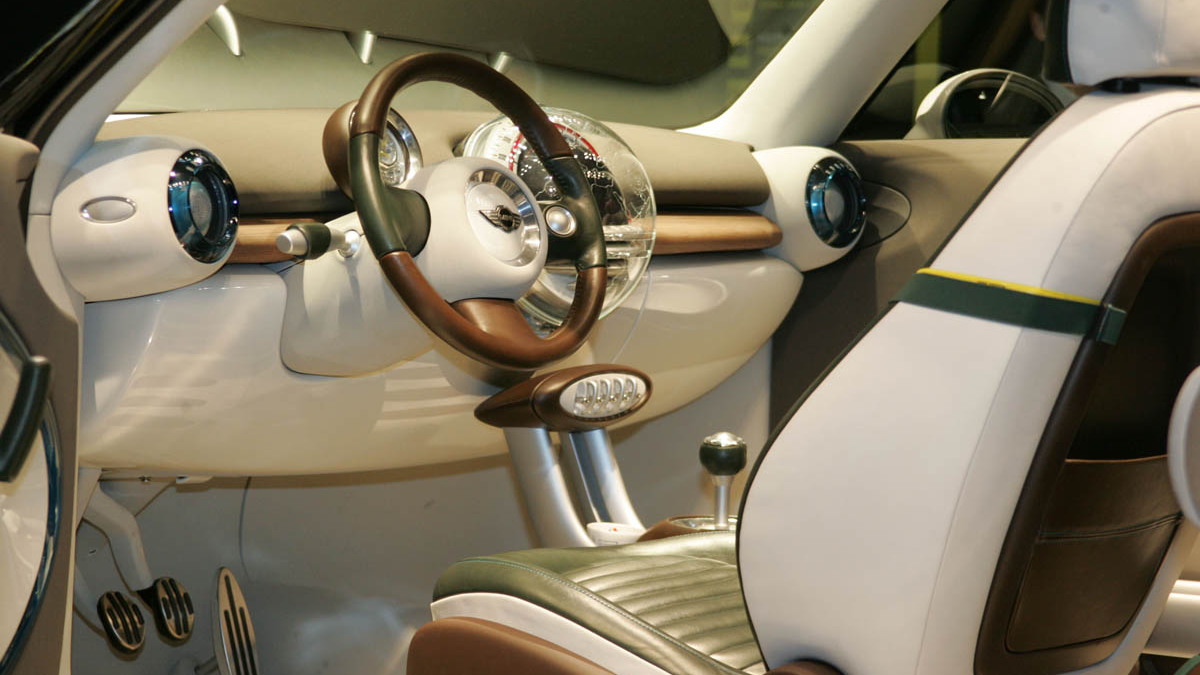 32
photos
Not much has been heard or seen of Mini’s upcoming crossover model since independent vehicle manufacturer Magna Steyr confirmed last October that it would build the new car. Now, almost a year later, and just weeks out from the Paris Motor Show, Mini has released an official rendering of a new concept version of the car planned for the upcoming show.

Mini is yet to give the car a new name, calling it the ‘Crossover Concept’ for now, however previous reports have speculated that it will be called the ‘Crossman’ in keeping with the brand’s naming practice of starting each of its model names with the letter C. The crossover is the fourth body variant after the classic two-door, the convertible and the long-wheelbase Clubman, and measures more than four meters in length and comes with an AWD powertrain. It also measures 72in (1,830mm) across, 62.9in (1,598mm) in height, and has a wheelbase of 102.6in (2,606mm), making it the biggest Mini model so far.

The Crossover Concept also features four-doors but the openings are arranged in an asymmetric layout. On the driver's side the vehicle comes with a conventional door for the first row of seats, while the back row features a minivan-style lift-sliding door (the opposite side features a conventional pair of doors for front and back seat passengers). Each passenger also gets individual seats - a feature that makes for dramatic design, but may not survive to the production vehicle, with a rear bench being a more practical choice.

Other unique features include a missing B-pillar on the driver’s side and frameless windows. The roof, meanwhile, features a folding cover extending throughout the entire length of the roof, plus a multi-faceted rack system good for skis, bicycles, luggage and more. The rear door swivels to one side, and also features a frameless, retractable window for easy loading and many options. A low rear sill means getting cargo in and out is easier as well.

Inside, there’s a center rail that runs the length of the cabin and houses an assortment of storage bins for both front and rear seat passengers. The system can even be used to pass food and drink fore and aft. A further highlight is a new central instrument with a 3D look sitting in the center of the dash. This multi-function display controls all major entertainment, telecommunication and navigation functions, providing the speedometer function around its outer circumference.

The 'Center Globe' display screen can also be split into two separate ‘hemispheres,’ one for the driver and one for passengers, viewable only from their seating perspectives. This will allow the front passenger, for example, to surf the net while the driver maintains his view free of all displays and instruments. The Center Globe also doubles as the interface to the car's ignition system. Inserting the Keyball into the appropriate receptacle, it rolls into place on the globe, where a single press starts the car. Pressing it again shuts off the engine and releases the Keyball.

The production version of the new Mini crossover is expected to be revealed early next year, possibly at the Detroit Auto Show, but you can see several renderings of what it could look like by clicking here.