There's no word on a hydrogen powertrain--for obvious reasons--but Mercedes-Benz's ultra-luxury spinoff Maybach promises that its new Zeppelin sedan will be "the absolute zenith in the high-end luxury saloon segment."

Zeppelin, for those of you born after the glittery heyday of the Smoot-Hawley tariff, was the name used by Maybach in the 1930s on its highest-end customized cars. In our day, saloons were places to wear chaps and shoot at guys wearing eye patches, just to watch them die. This Zeppelin's a bit more uppercrust in its intentions: why, there's even a "highly sophisticated perfume atomiser" for the ladies (shown here, in crystal-ball form). 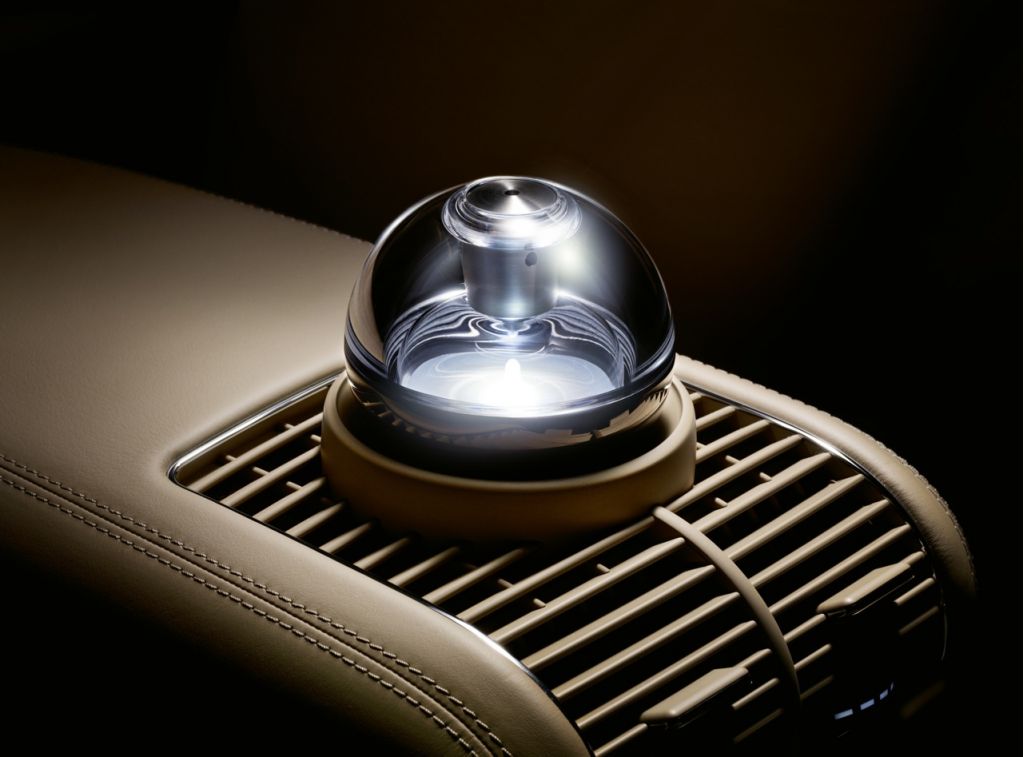 Zeppelin isn't an entirely new project for Maybach. Essentially it's an option on short-wheelbase 57 sedans and long-wheelbase 62 sedans. It includes new "Rocky Mountains" brown and "Taiga" black paint, a handcrafted interior--and I'd be remiss if I failed to mention the 640-horsepower, twin-turbo V-12 engine, up 28 hp from prior outings. That output, along with 738 pound-feet of torque, makes it the most powerful Maybach in existence.