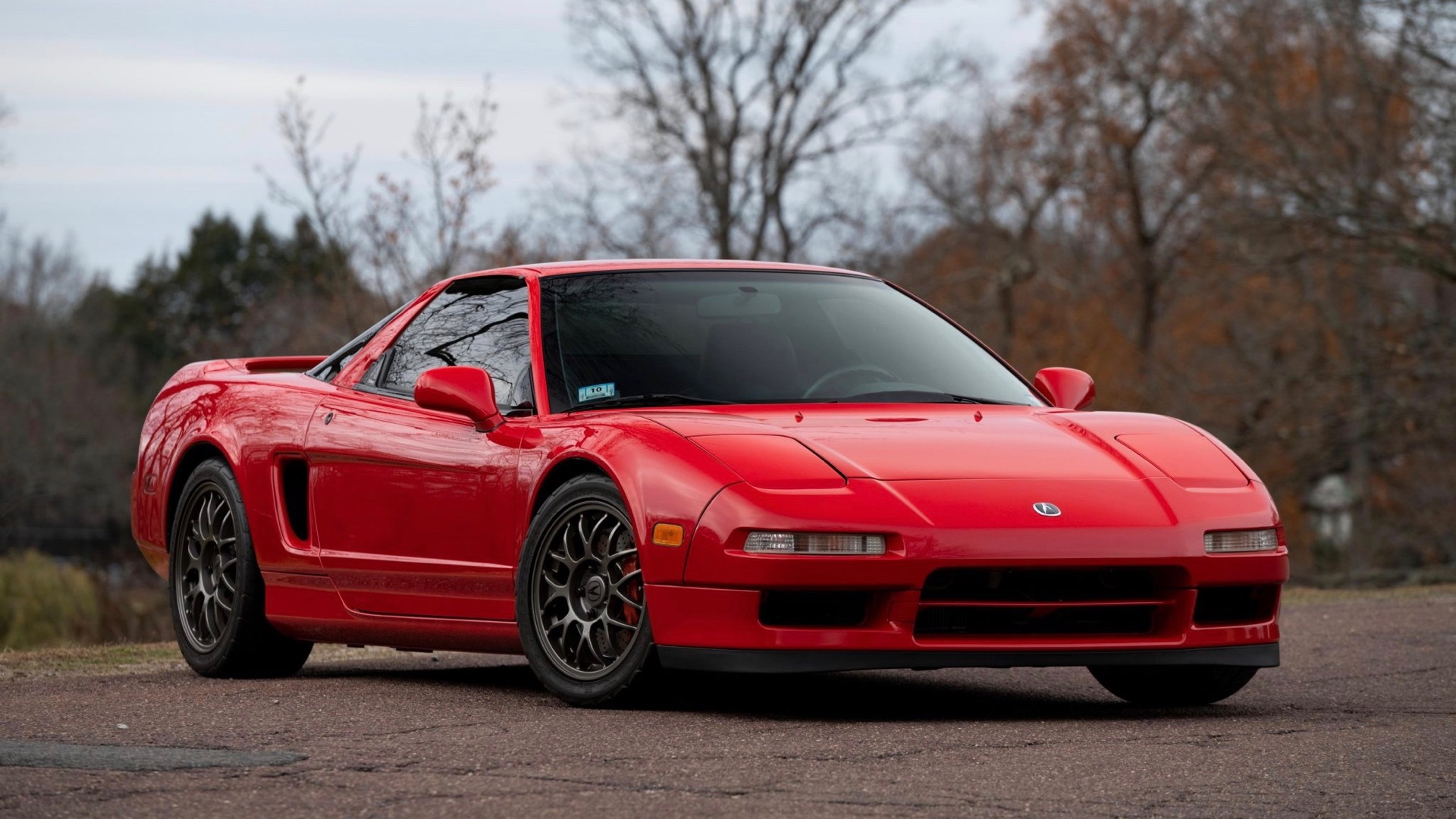 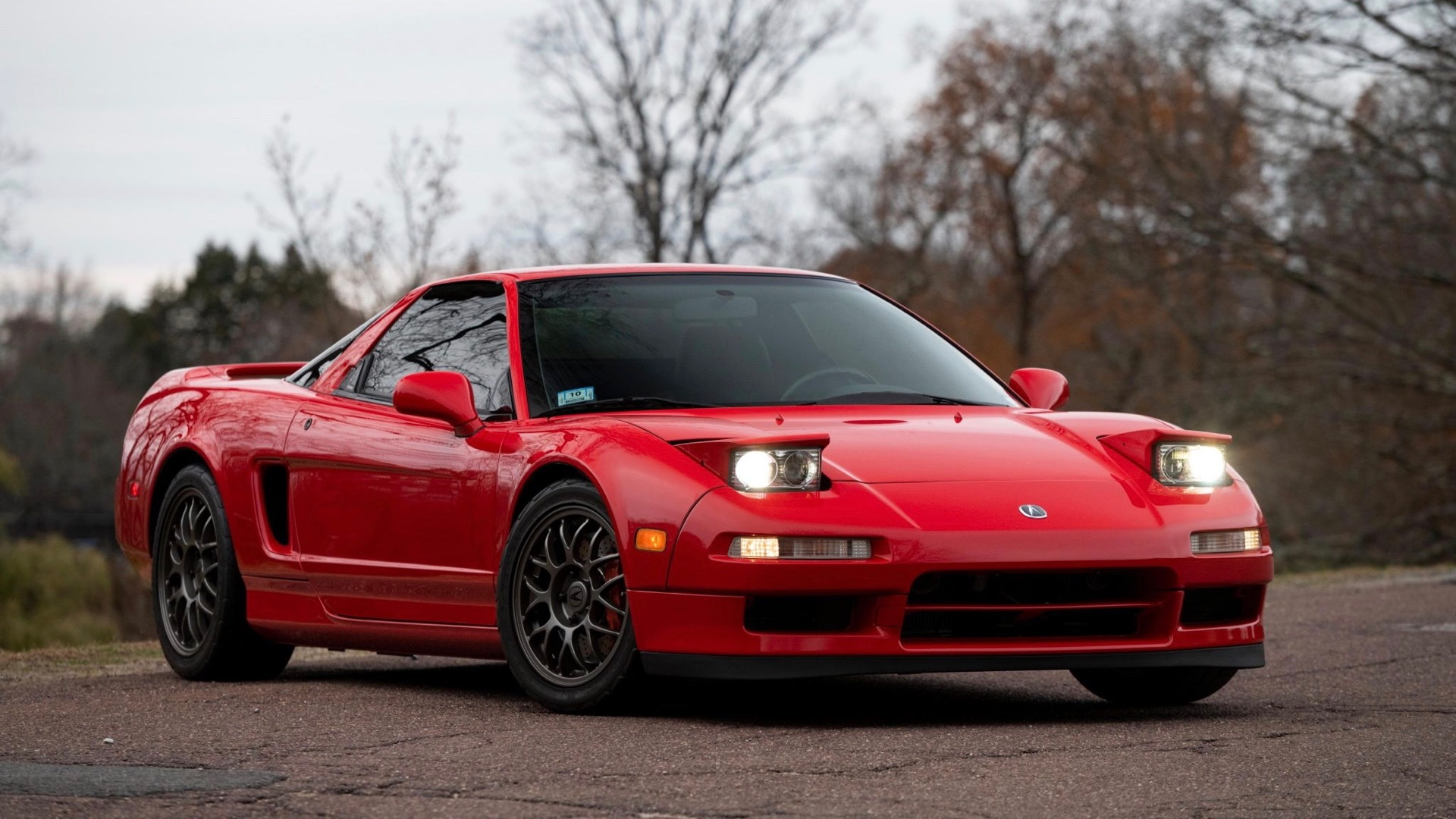 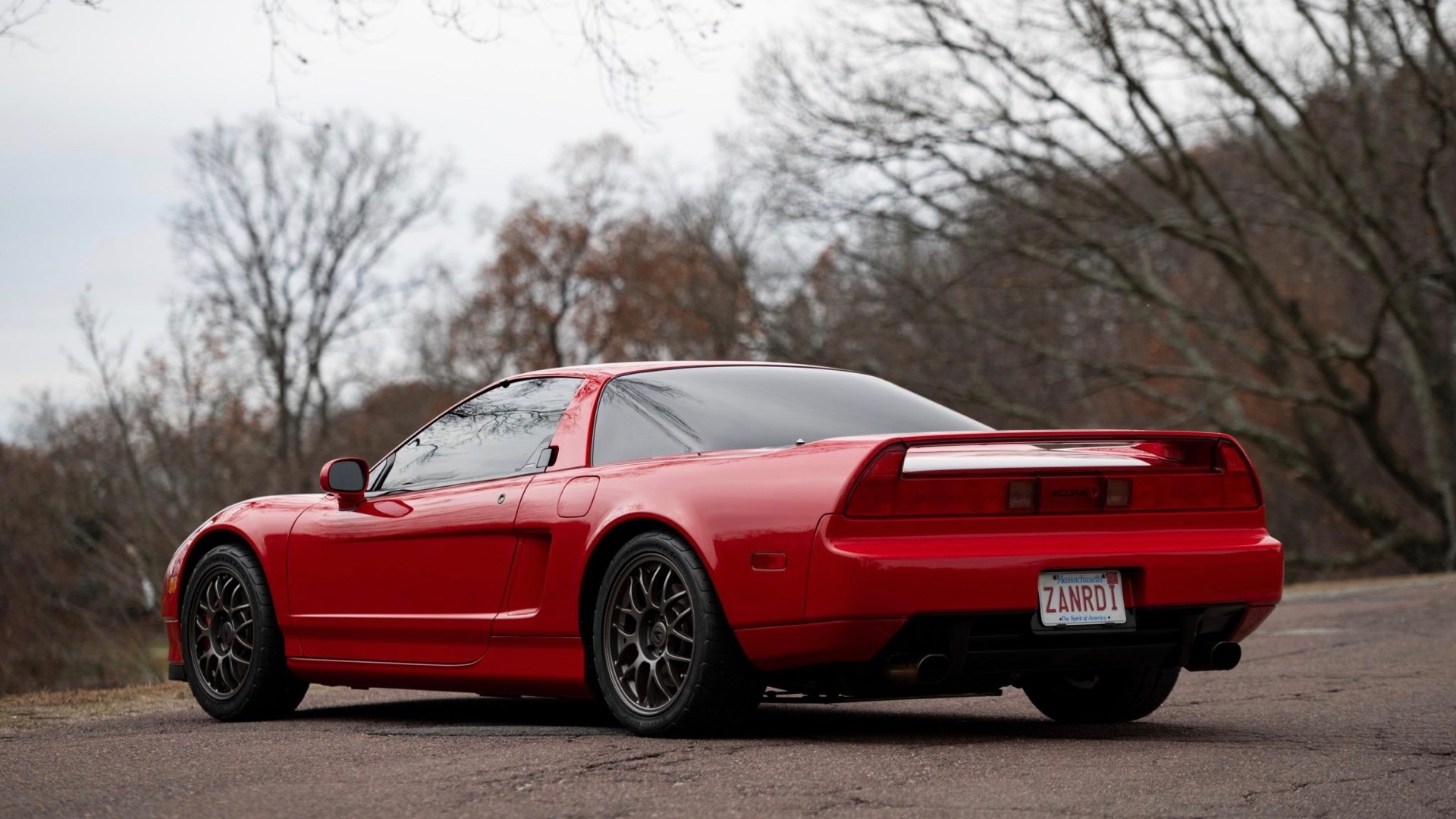 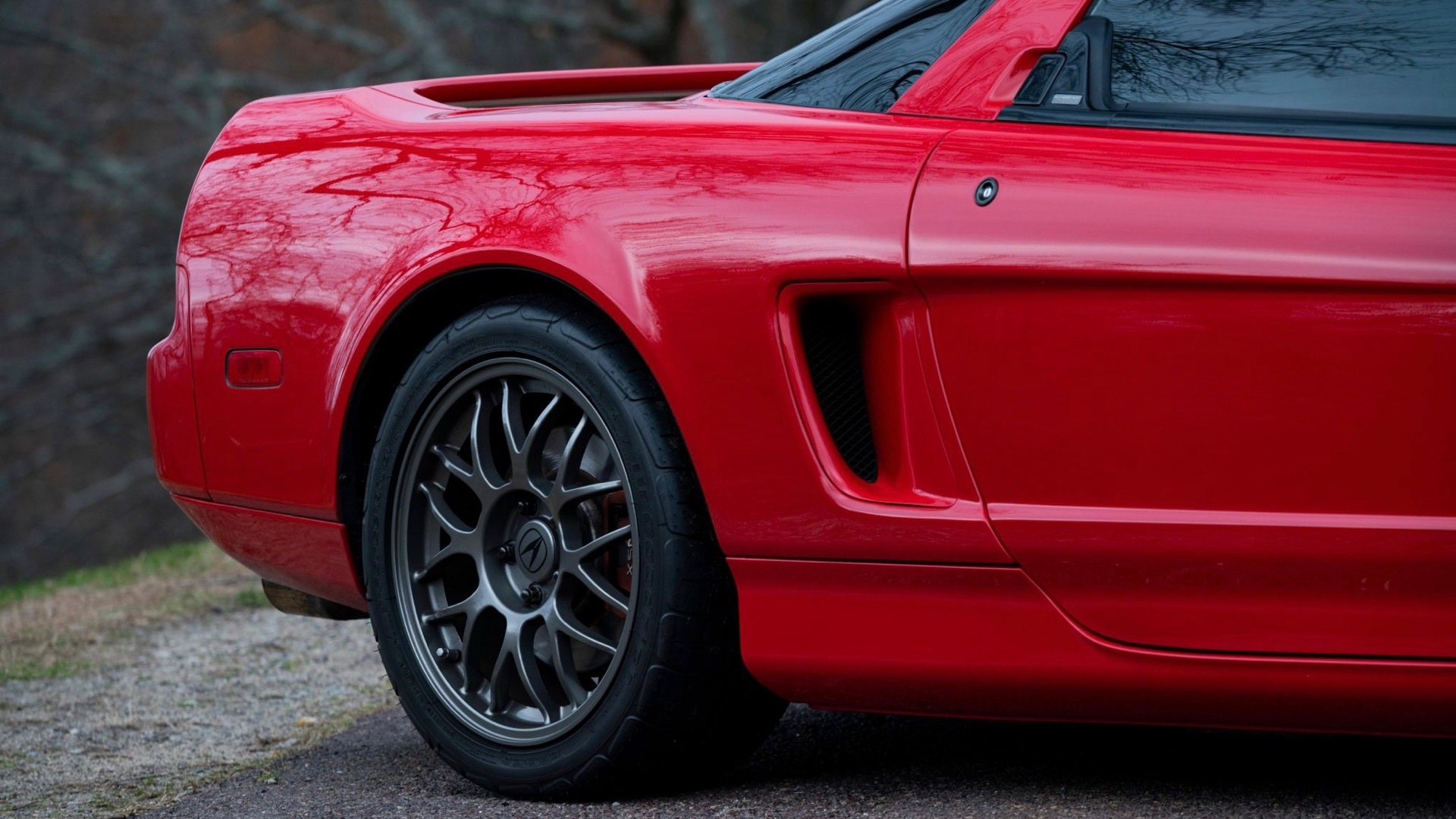 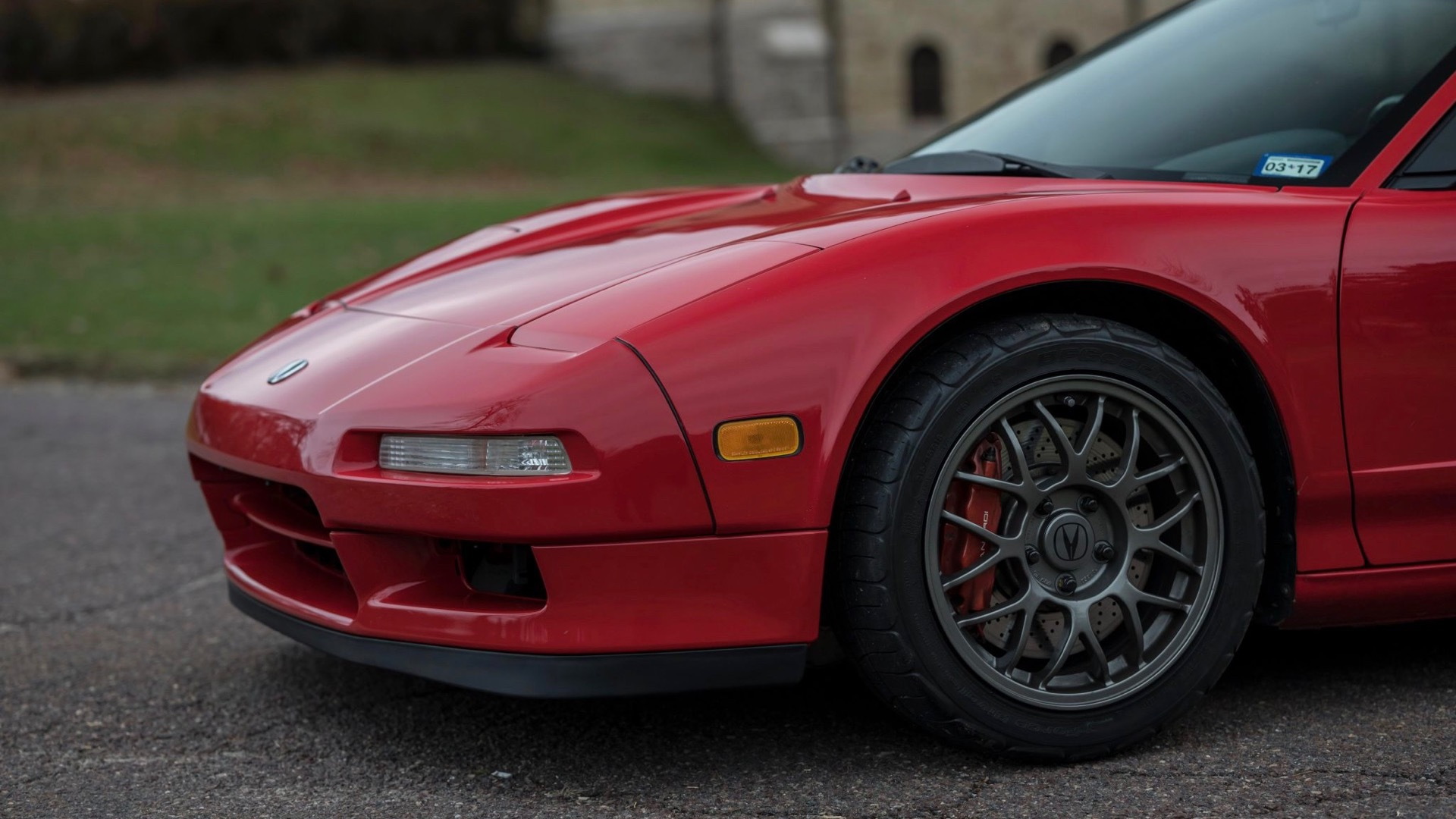 The first-generation Acura NSX was a high-water mark for Honda's luxury brand, and this 1999 model currently listed on Bring a Trailer is among the rarest of the bunch. It's number 30 of 51 Zanardi Edition cars sold in the U.S.

The special edition was launched to commemorate Alex Zanardi's back-to-back CART championships with Honda-powered cars in 1997 and 1998. The Italian lost both legs in a 2001 crash at the Lausitzring in Germany. He eventually found his way back into racing, and became a competitive handbike racer, but was badly injured in a 2020 cycling crash, spending 18 months in the hospital.

Every Zanardi Edition NSX had New Formula Red paint, a stiffened suspension, and a fixed roof in place of the standard NSX's targa roof. The roof, along with single-pane rear glass, were aimed at saving weight. Each car also got a numbered plaque on the rear firewall with Zanardi's signature. 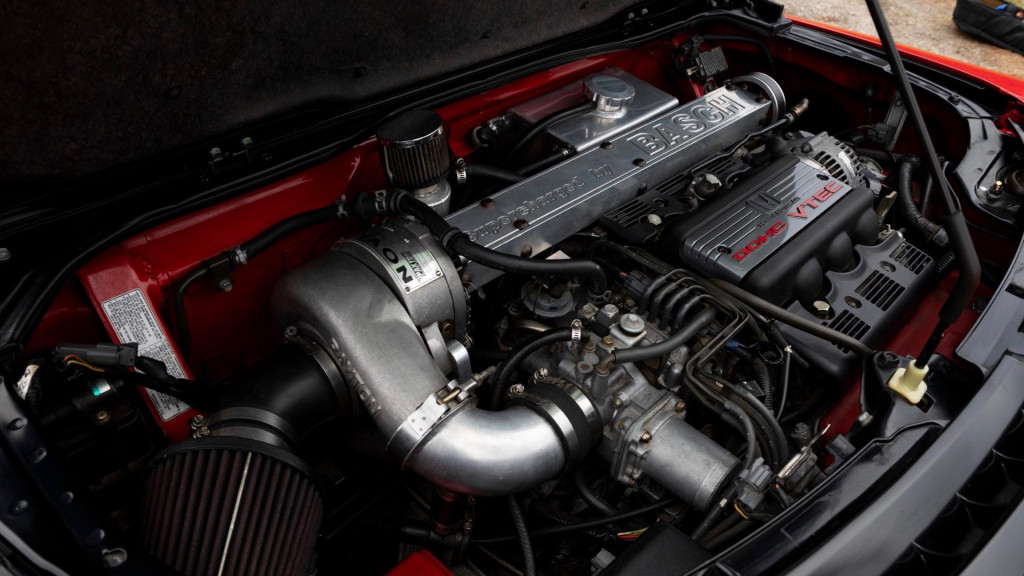 Power flows to the rear wheels through a 6-speed manual transaxle. The NSX rolls on staggered (16-inch front, 17-inch rear) BBS alloy wheels with BFGoodrich G-Force Rival tires. The suspension features BC Racing coilovers, but the stock suspension components are included with the sale. It also has an aftermarket brake kit with Porsche 993 Turbo calipers and cross-drilled rotors.

At the time of publication, bidding had reached $125,000 with a week left in the auction. Another Zanardi Edition in closer-to-stock form hit Bring a Trailer in April 2020 and eventually sold for $135,000, so it will be interesting to see if bidding surpasses that figure or stalls out.