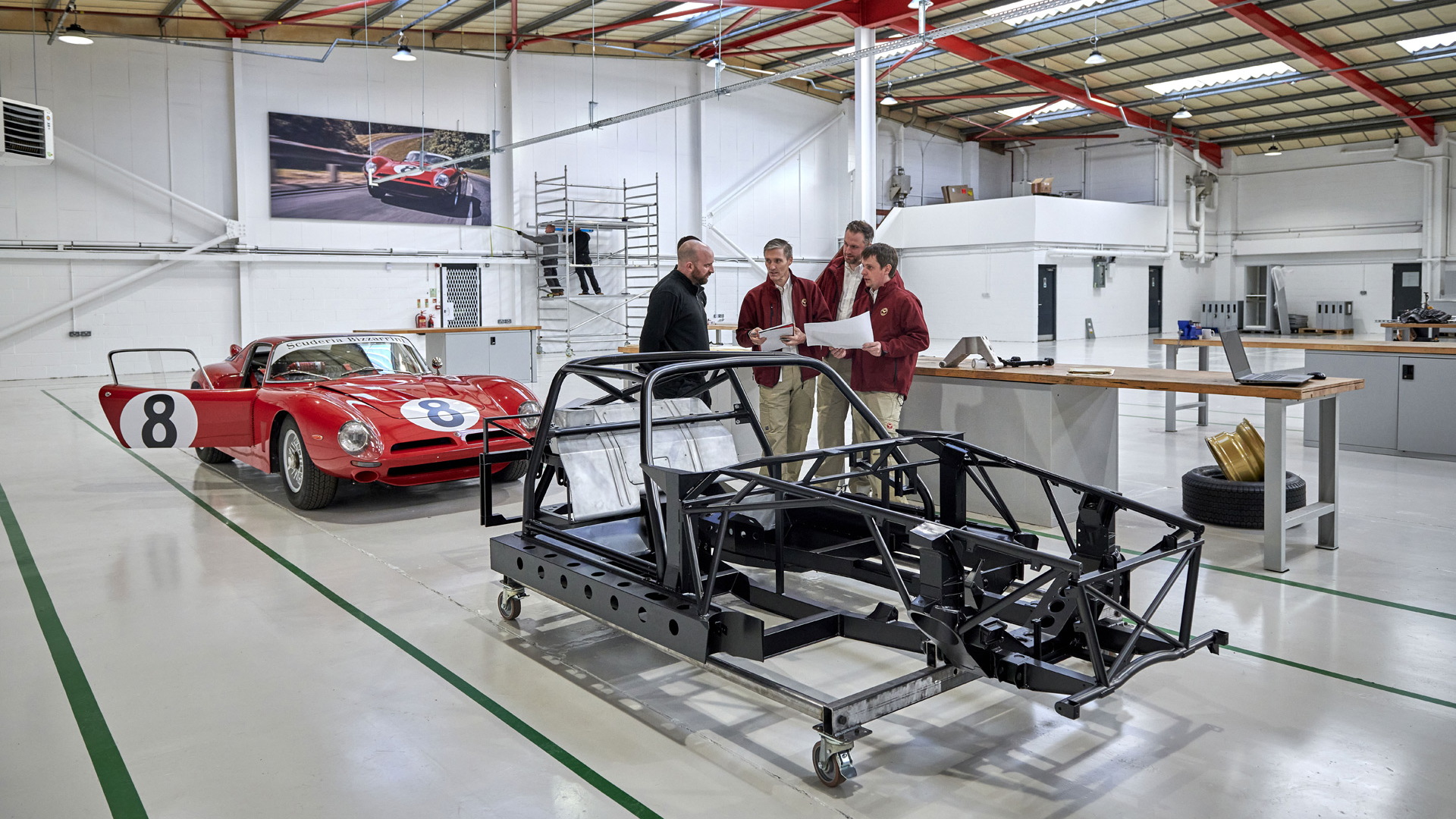 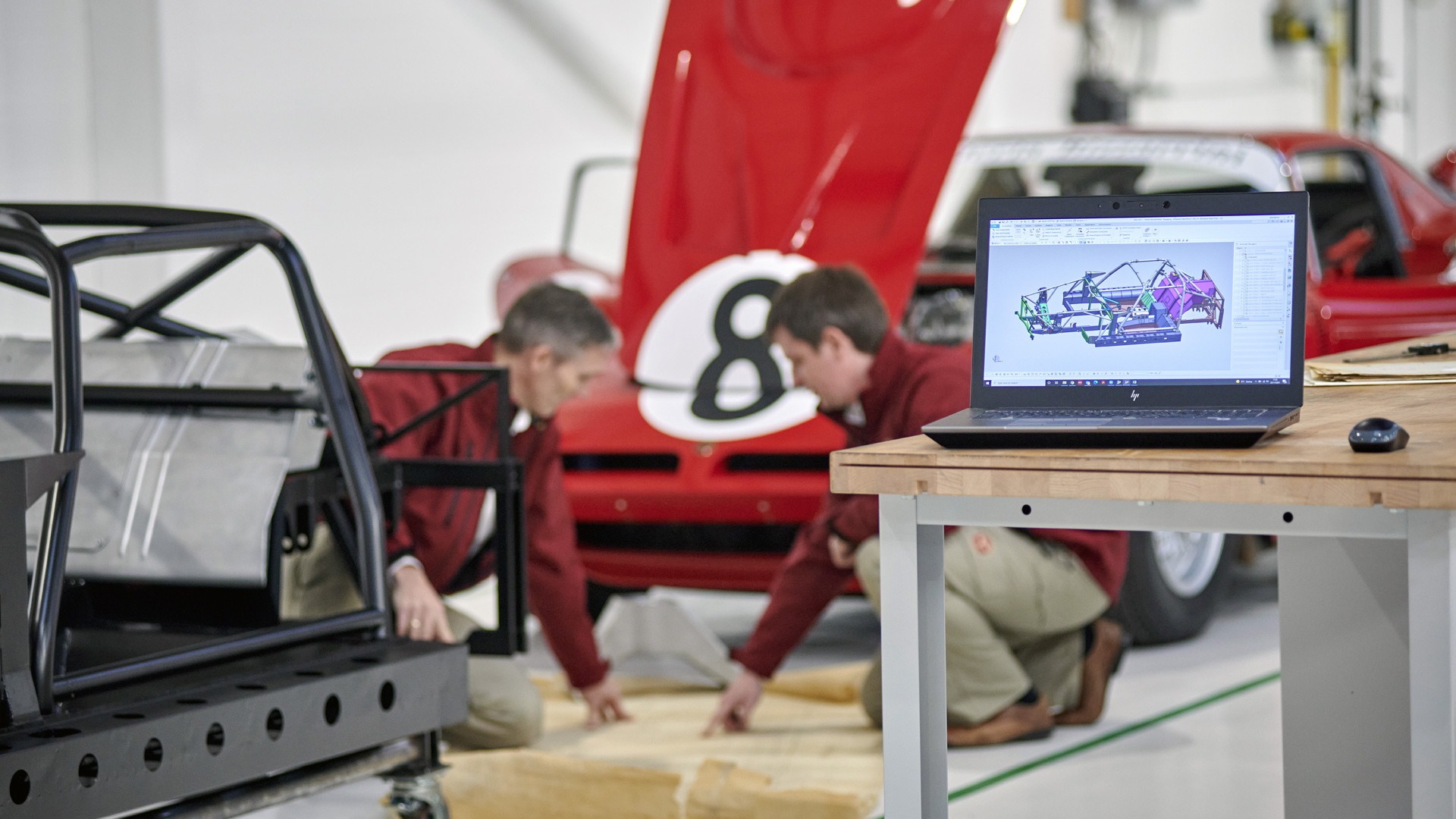 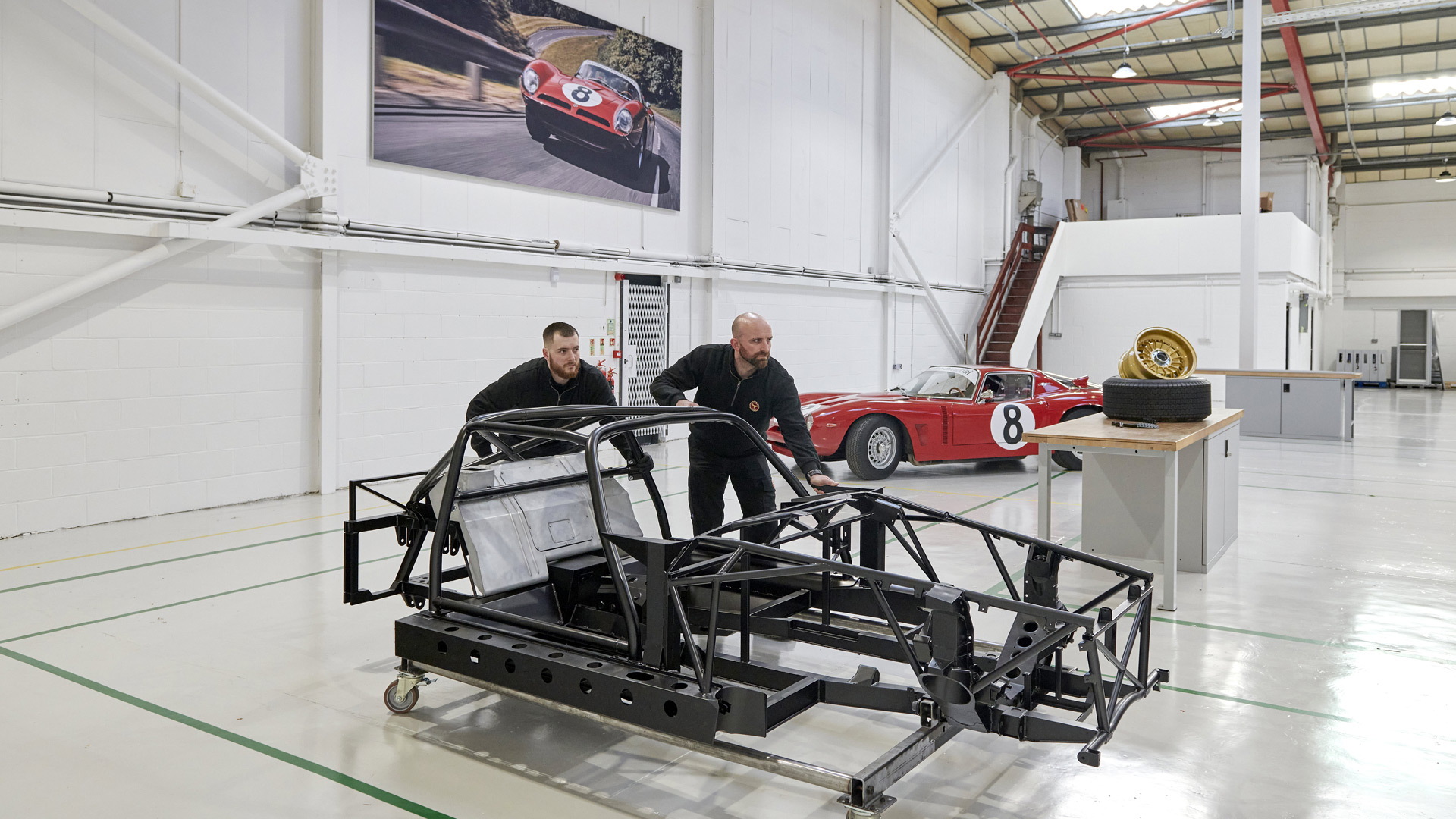 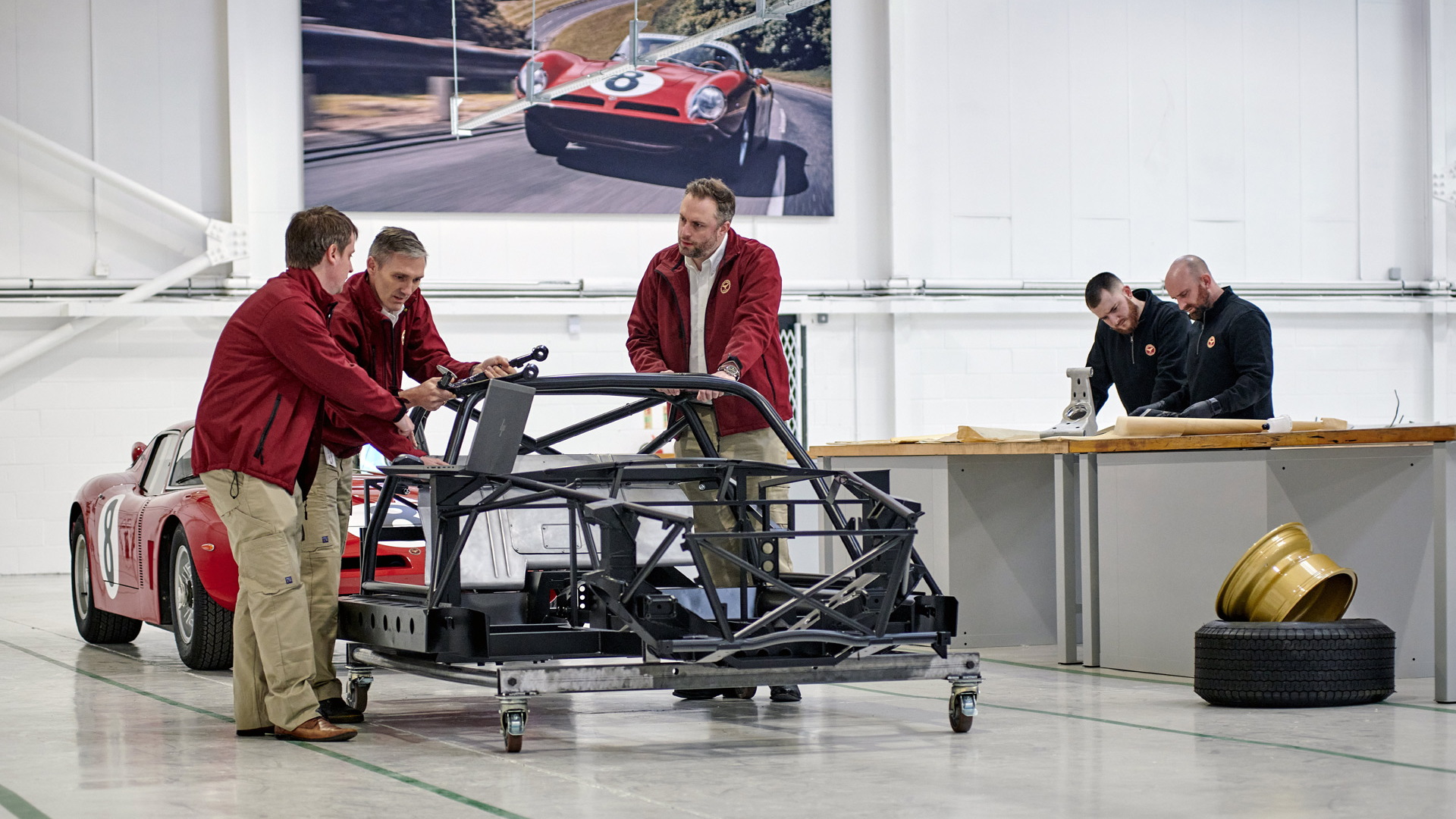 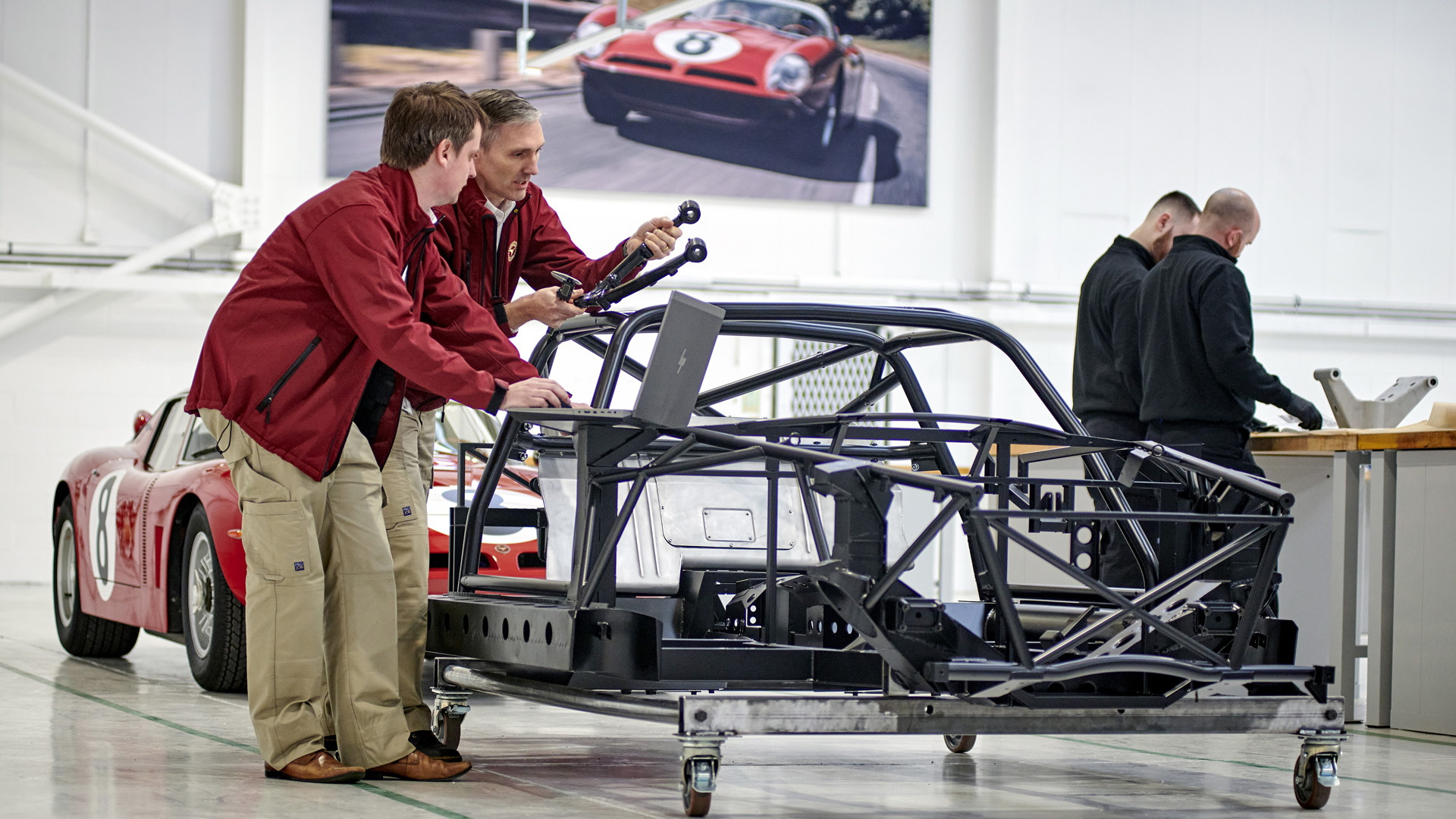 A little known but significant Italian sports car brand has been revived, and production of its first new car in decades is currently underway.

We are of course talking about Bizzarrini, the company founded in 1964 by Ferrari 250 GTO engineer Giotto Bizzarrini and responsible for the stunning 5300 GT sports car.

The original Bizzarrini only lasted until 1969 but the company was revived last year, with the new owner, Kuwaiti investor Rezam Al Roumi, planning to launch both a modern sports car as well as a continuation example of the 5300 GT.

The continuation car, known as the Bizzarrini 5300 GT Revival Corsa, is the car currently in production. Just 24 examples will be built, with production of the first one currently being handled at Bizzarrini's newly constructed facility in the U.K. Customer deliveries start in April 2022. 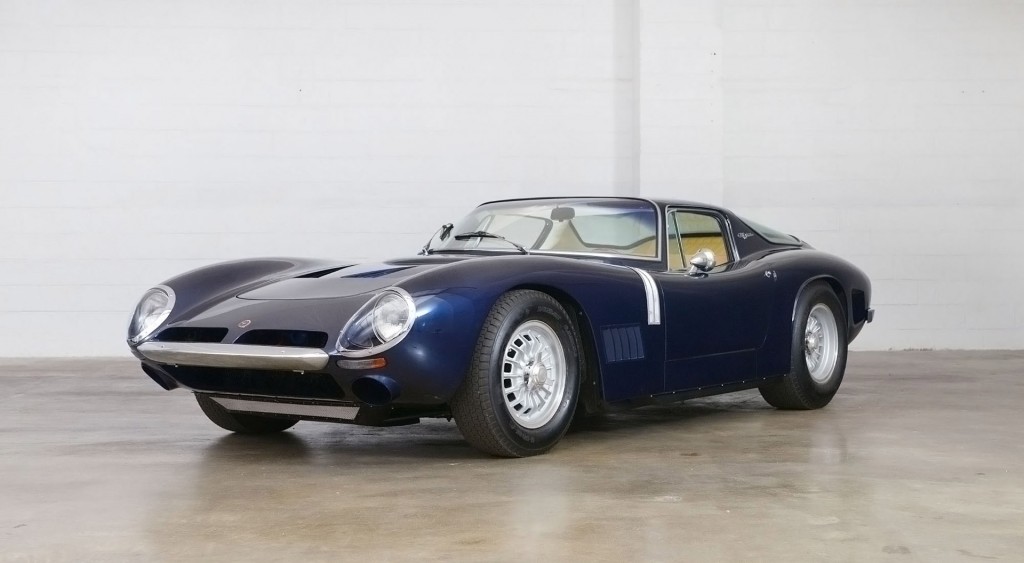 The team at Bizzarrini relied on more than a thousand original drawings and documents, plus an original 1965 5300 GT Corsa race car, when going about developing the continuation car and the production processes for it. The team also studied an earlier example that won its class and finished ninth overall in the 1965 24 Hours of Le Mans, with some elements from that successful racer reproduced for the continuation car.

The resulting design is true to the original apart from changes required for modern regulations, specifically the FIA's Appendix K regulations for historic racing events. In addition to the roll cage, there's an FIA-spec fuel tank, independent rear suspension, and disc brakes at each corner.

Should the customer desire, the car can also be built to 5300 GT Strada specification for use on the road.

Like the original, the 5300 GT Revival Corsa features a tubular steel frame. There's also a period-specific 5.3-liter V-8 with Weber carburetors and a peak output falling somewhere between 400 and 480 hp. Considering the car weighs just 2,150 pounds, performance should be scintillating.