The automaker previously announced plans to return to the top tier of North American sports car racing in 2023, when the LMDh class is scheduled to make its debut. LMDh rules were designed to allow cars to compete in both the IMSA and WEC series, as well as the 24 Hours of Le Mans.

Audi did pursue North American teams about an IMSA partnership, but broke off negotiations after the decision was made to focus on the WEC, according to Racer. 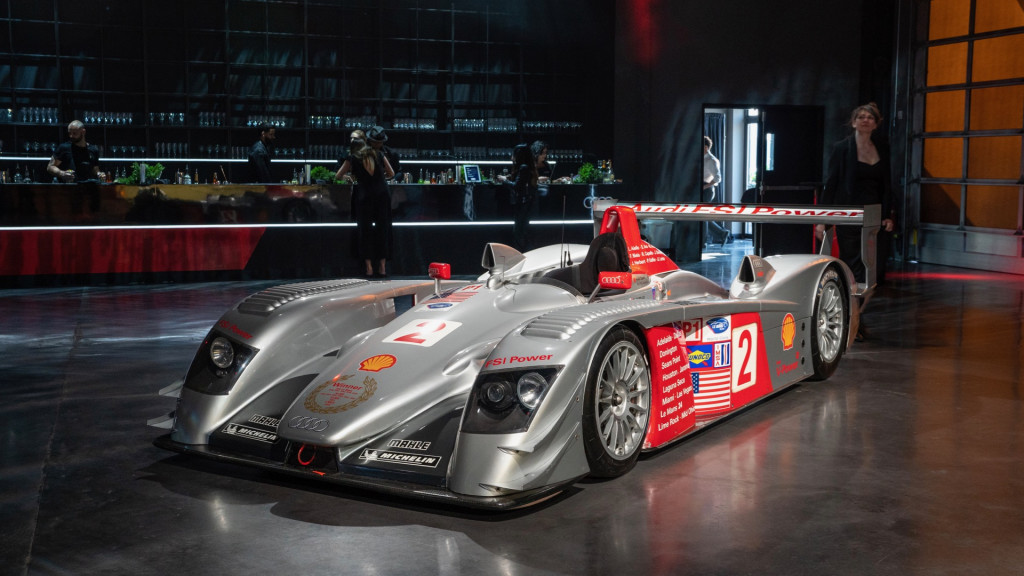 The move doesn't rule out the possibility of customer teams fielding Audi LMDh cars, similar to the teams that currently field R8 LMS racers in IMSA's GTD class, Racer noted. If no private teams running Audis compete in the IMSA series, LMDh cars will largely be absent from North America, but will still compete at Le Mans, which Audi dominated throughout the 2000s.

As it was racking up Le Mans wins, Audi also enjoyed success in the American Le Mans Series, a predecessor to the current WeatherTech SportsCar Championship. However, there was considerable friction between Audi AG and Audi of America over the U.S. motorsports programs, according to Racer.

Other confirmed LMDh entrants include Acura, BMW, Cadillac, Lamborghini, and Porsche. That means the Audi LMDh will pick up where the automaker's last Le Mans prototype, the R18, left off, battling Porsche on track. This time, though, Audi has said its car will be developed alongside Porsche's car.