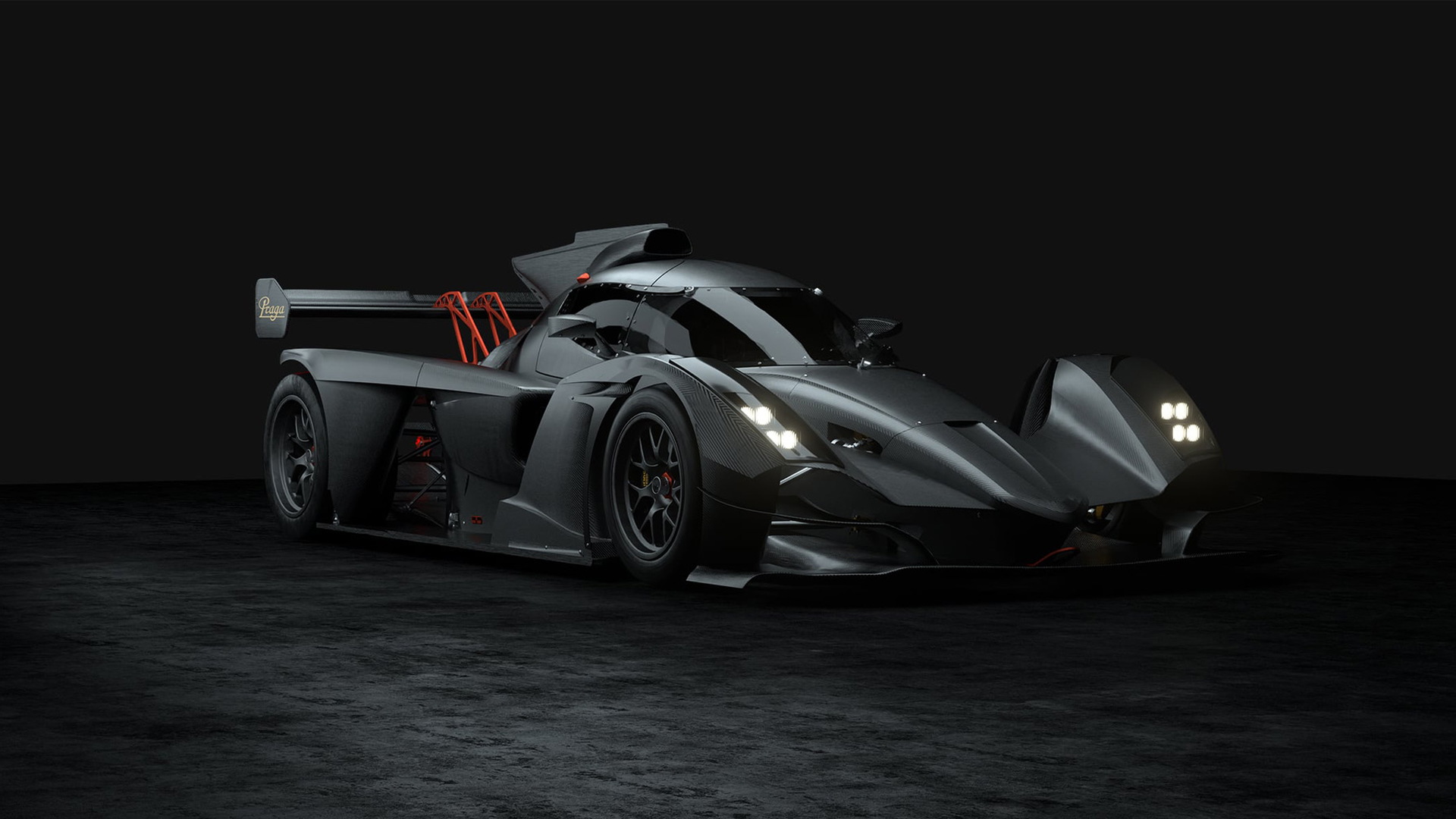 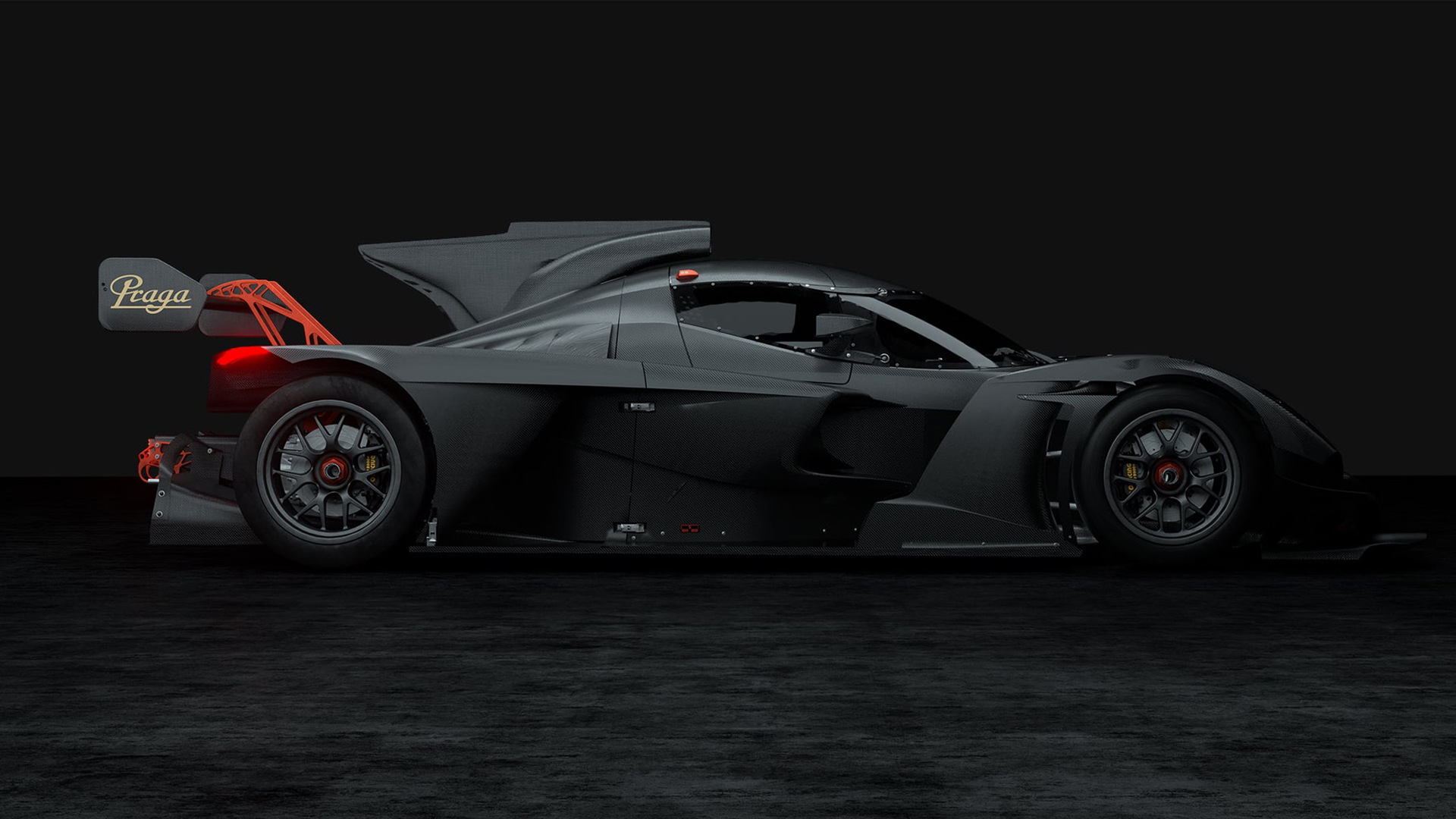 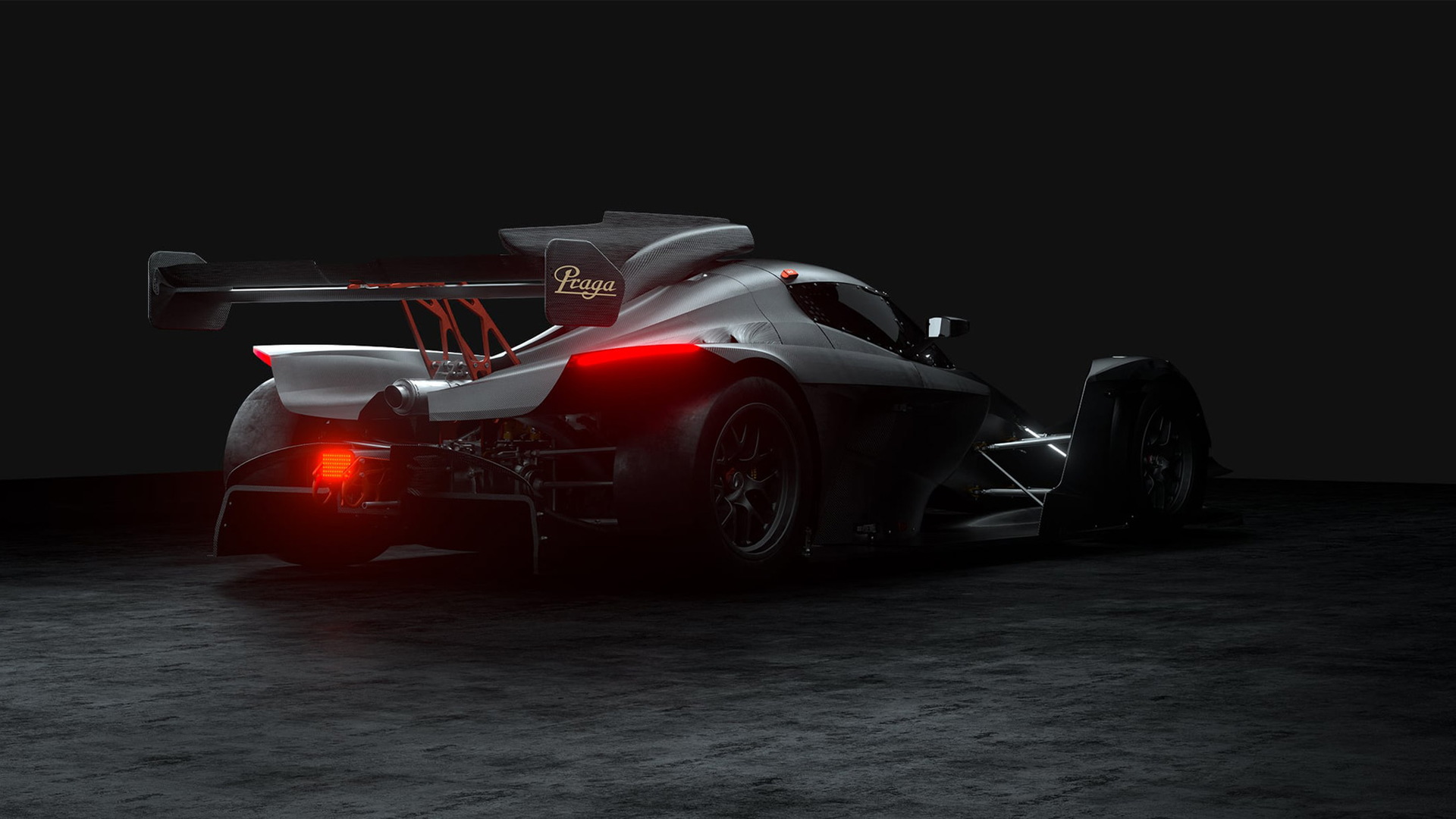 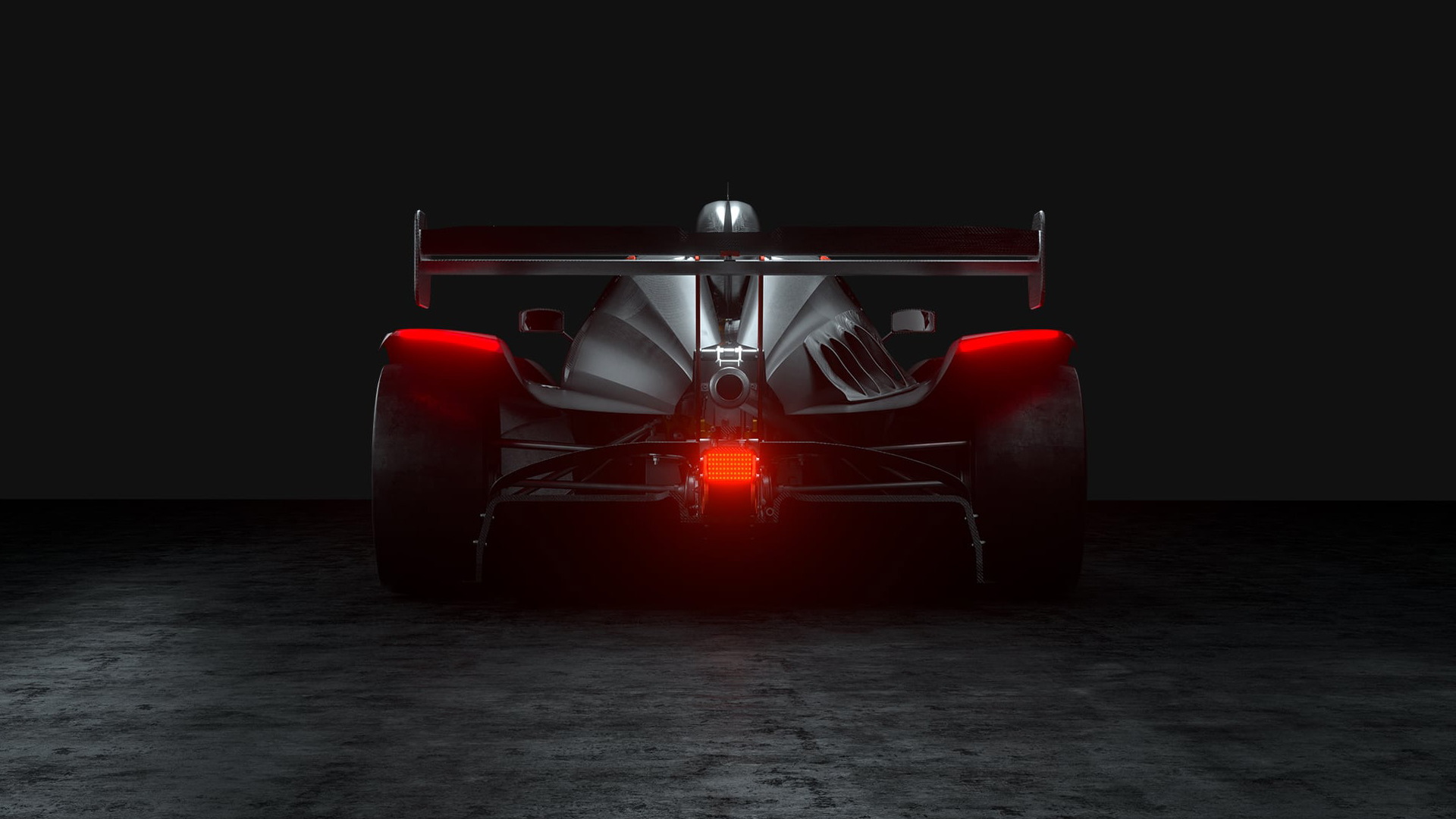 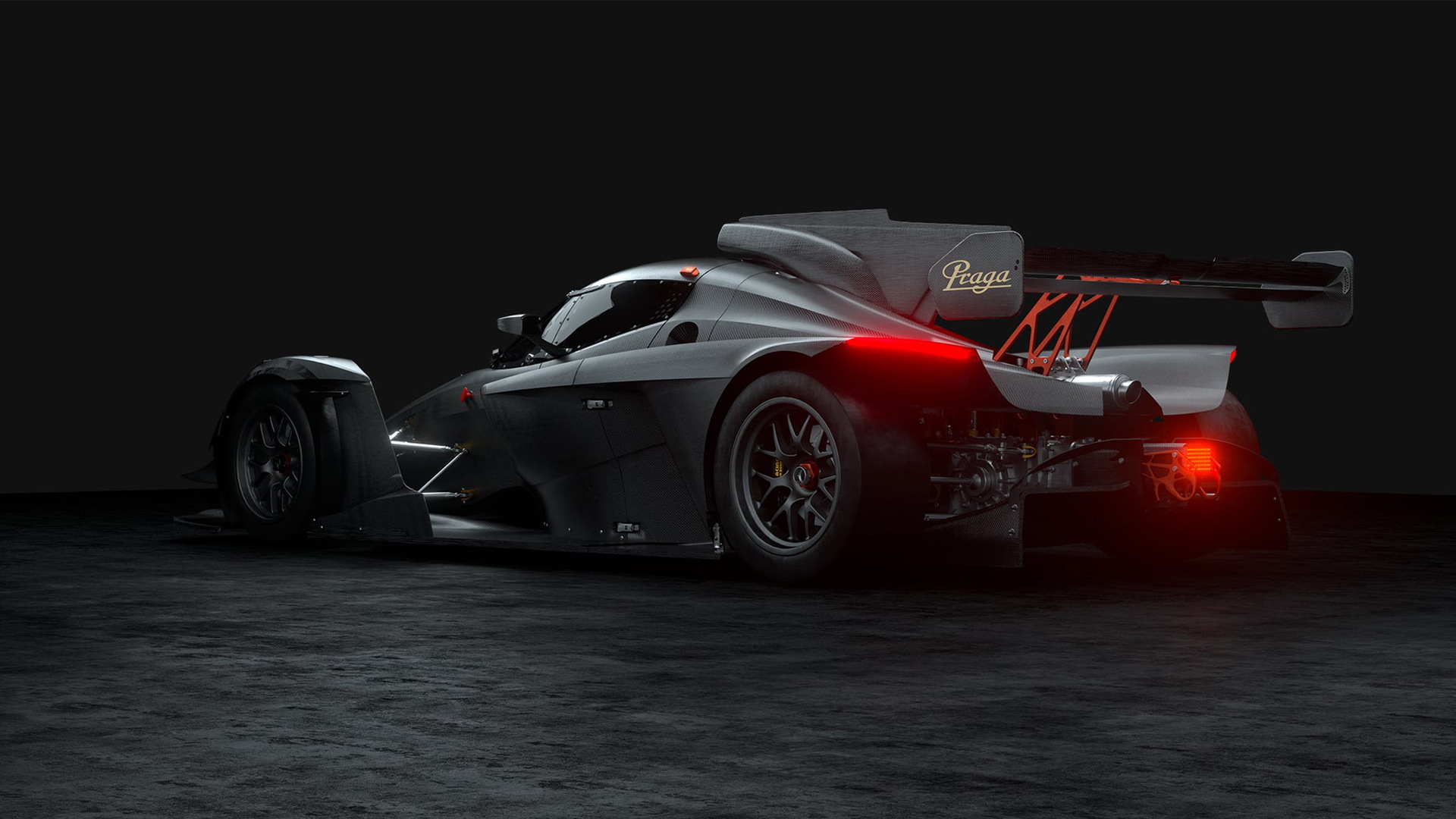 Historic Czech brand Praga, based in the tourist hot spot of Prague, last week announced it signed its first dealership in the U.S.

The dealership, known as Praga Racing West, is based at Sonoma Raceway in California and owned and operated by experienced racers Paul Blickman, Tim Barber and Steven Farrario.

Praga's current lineup consists of a race car known as the R1, as well as go-karts and a Cessna-like aircraft known as the Alfa. The company's U.S. dealership is focused exclusively on the R1 and is offering a full service including the initial purchase, scheduled maintenance, and track support and transport.

The R1 was launched in 2012 and has been continuously updated over the years. The car can be modified to meet various regulations for sports car racing, and in its current guise features a carbon-fiber monocoque chassis, a mid-mounted 2.0-liter inline-4 engine, and a dry weight of about 1,418 pounds.

Praga also briefly offered a road-going version of the R1 known as the R1R. Just 68 examples were built back in 2015, the number representing the amount of years that had passed since the start of production of the R1R and Praga's previous road car.