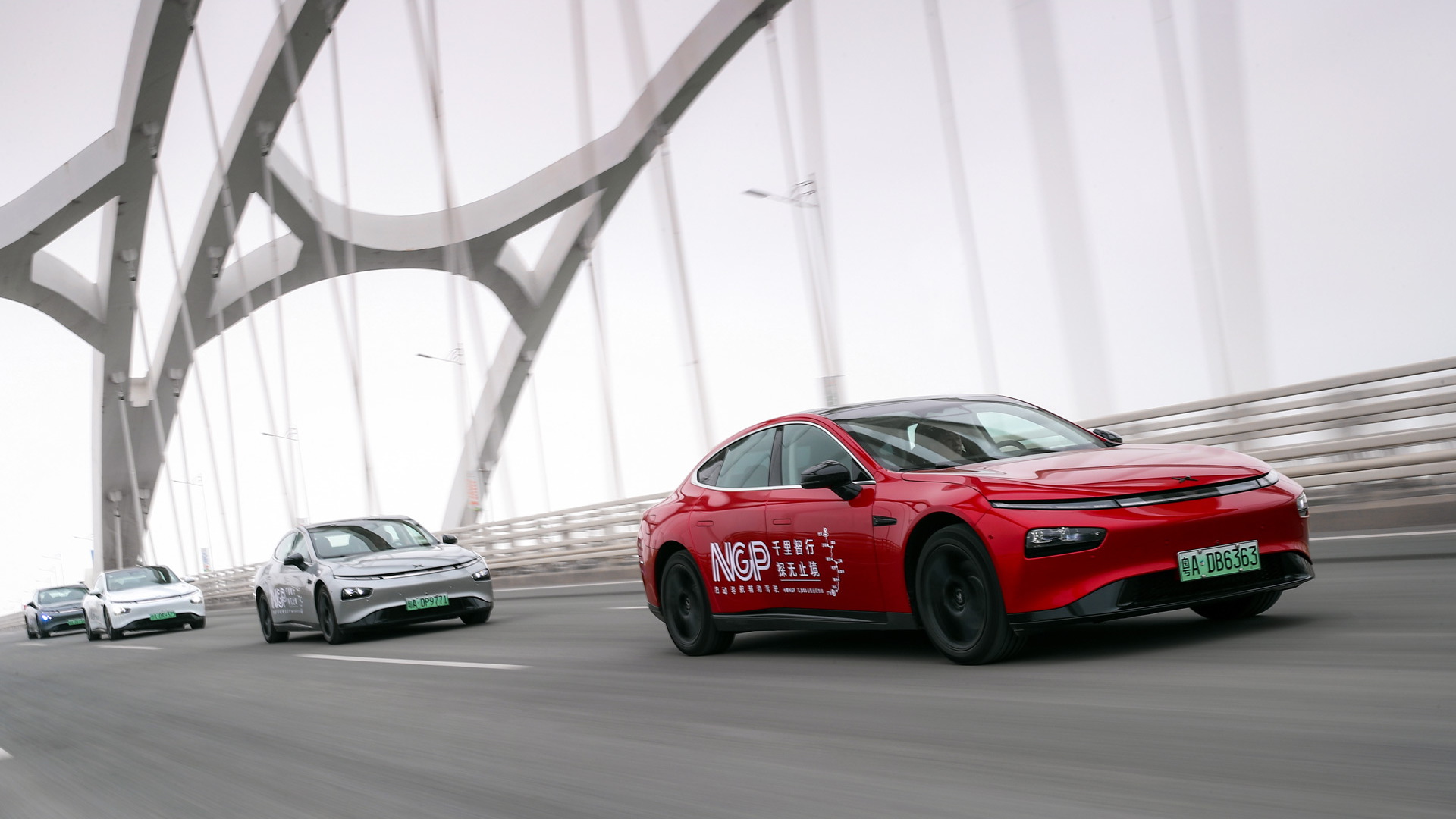 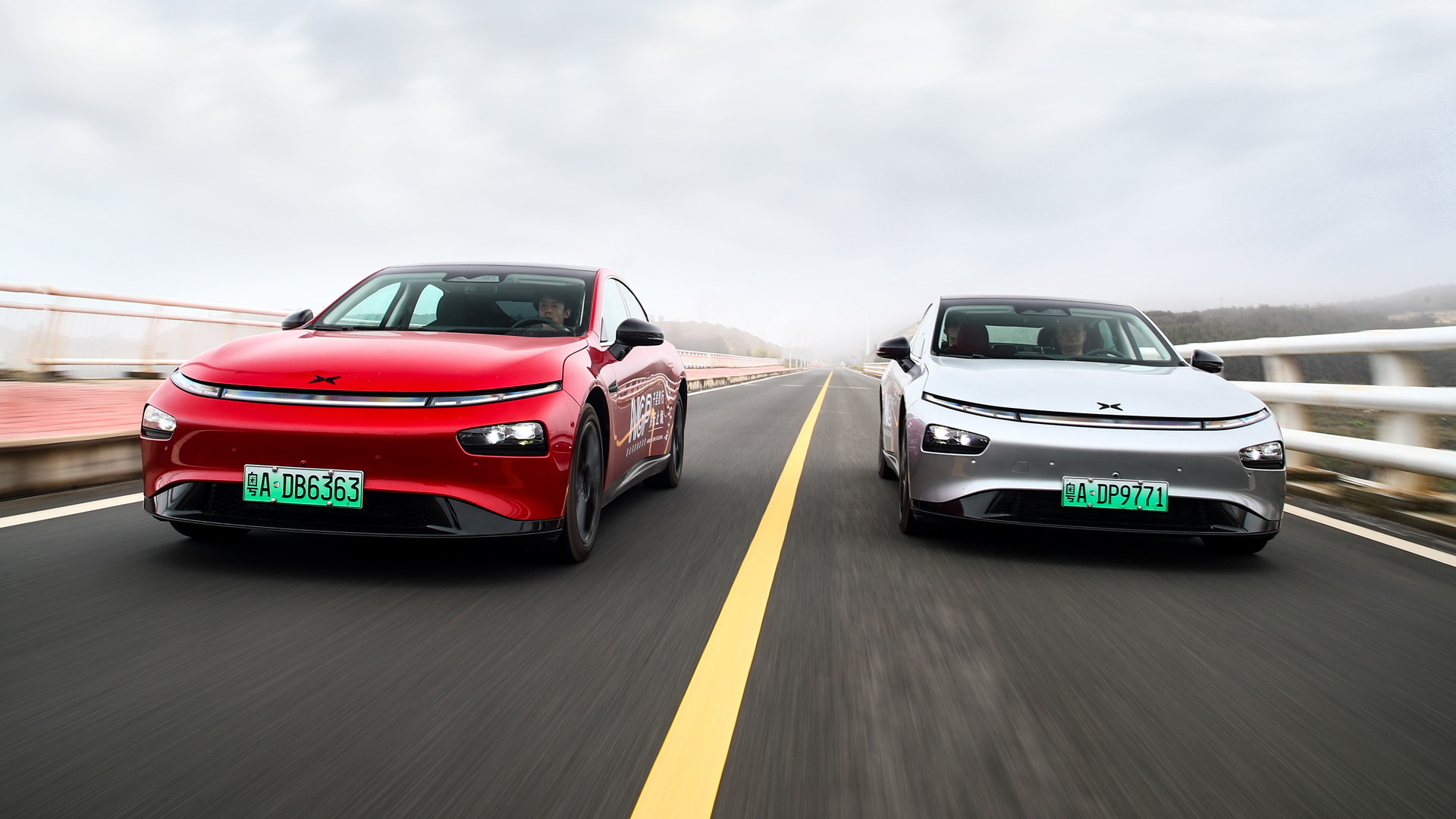 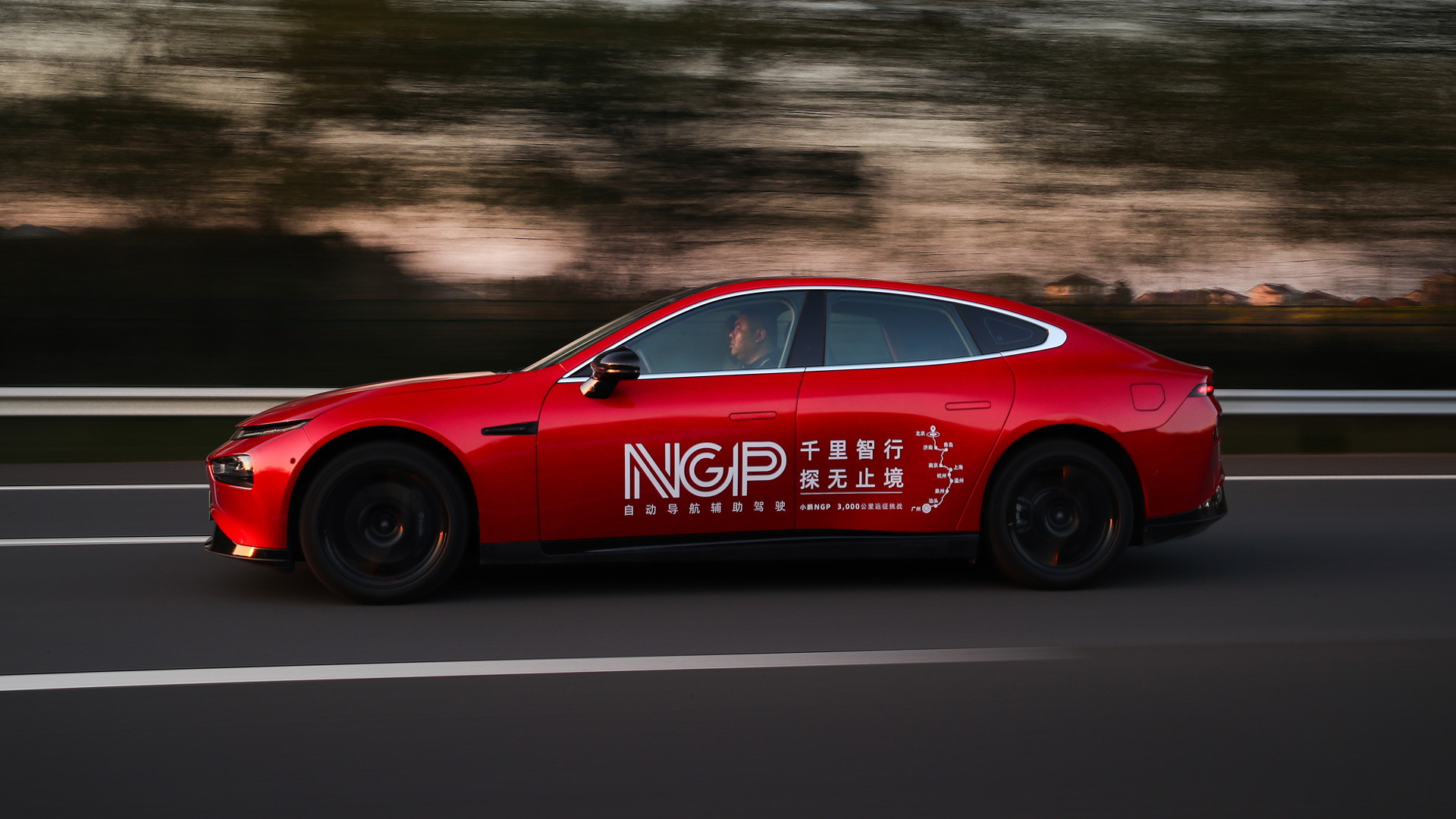 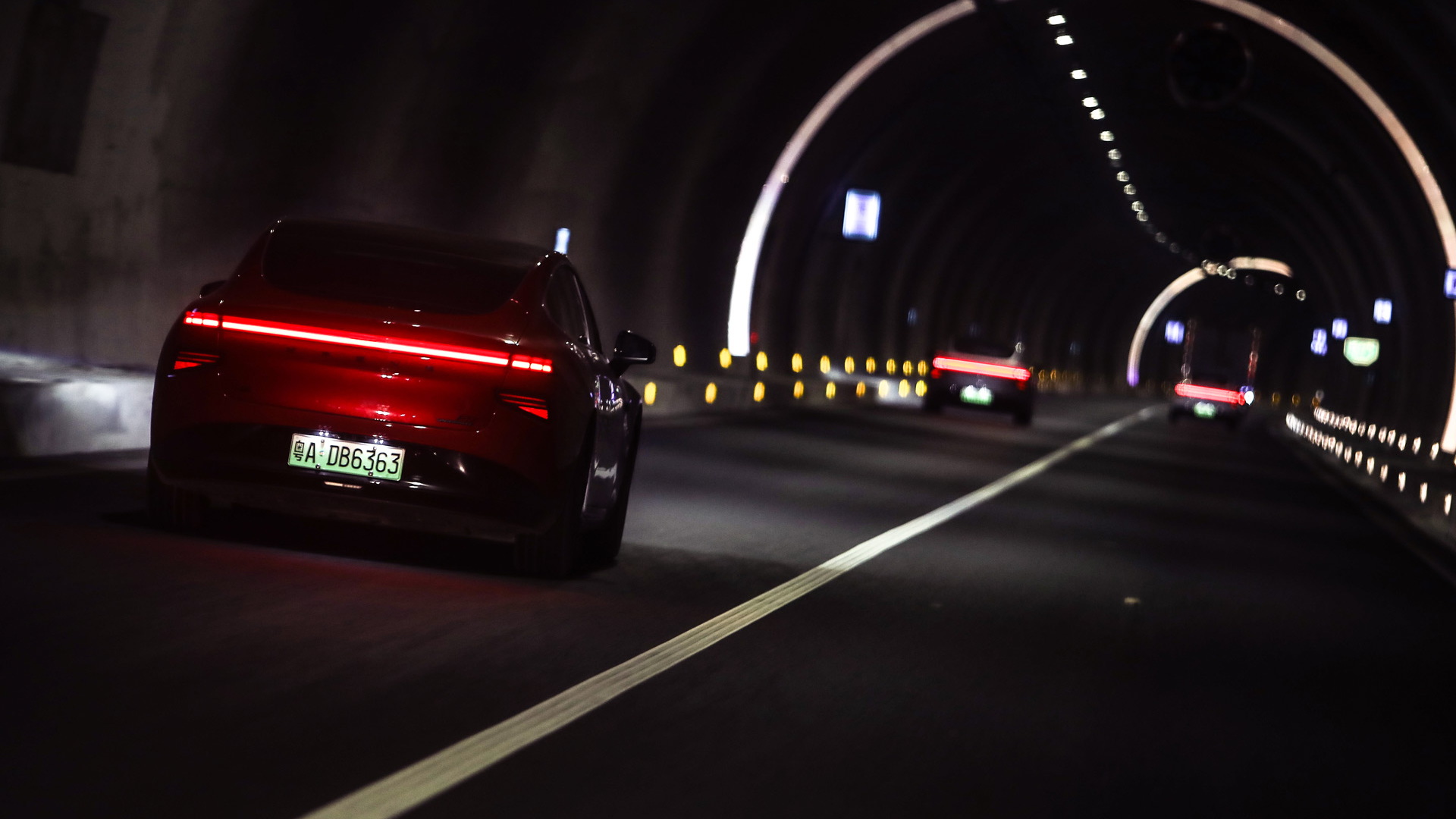 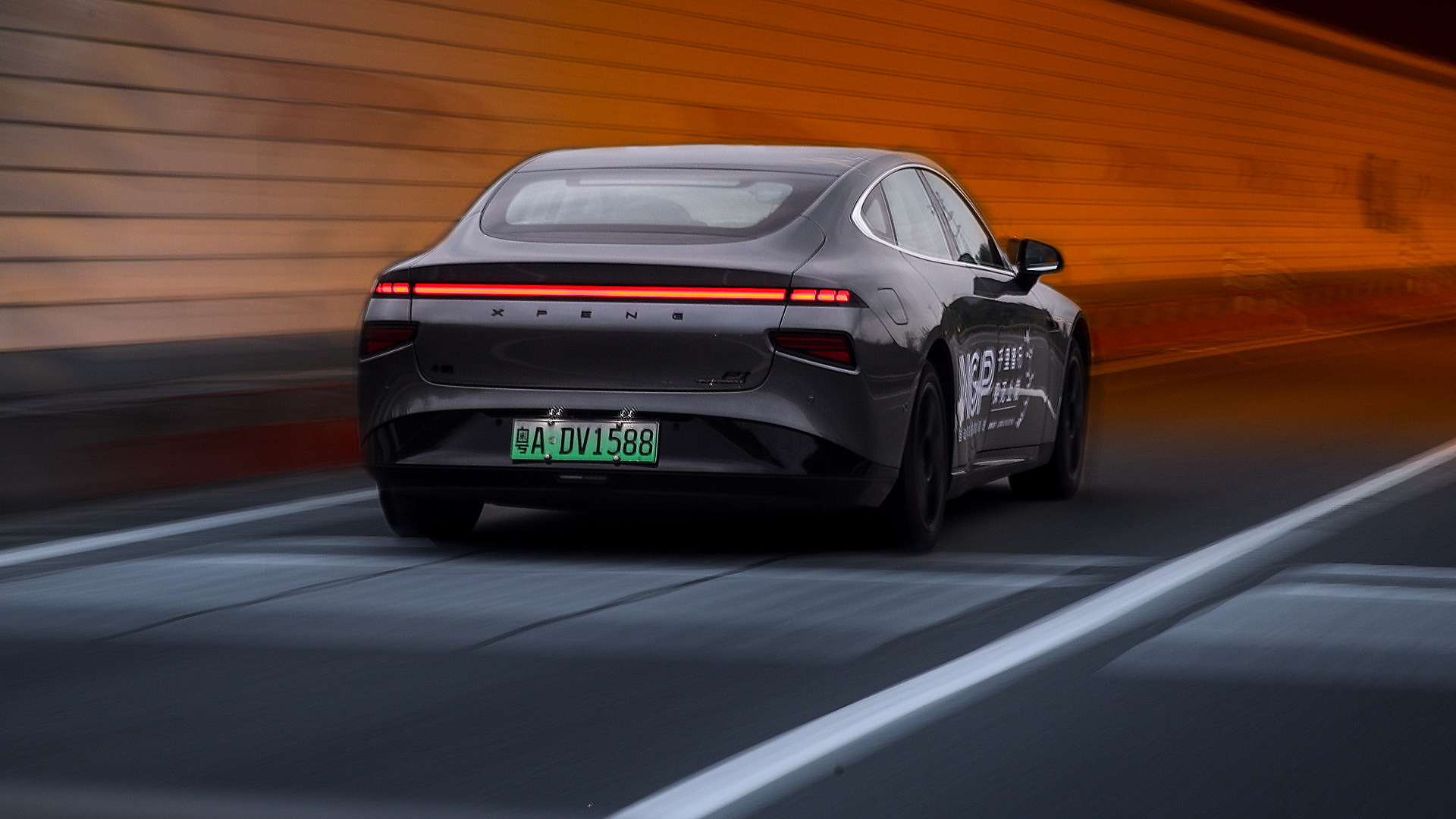 Chinese electric-vehicle startup Xpeng reached a major milestone in March in the development of its self-driving system for highways known as Navigation Guided Pilot.

NGP falls under the Xpilot banner which groups all of Xpeng's electronic driver-assist features, and is ranked at Level 2 on the SAE scale of self-driving capability as it still requires corrections to be made by the driver from time to time. However, the number of corrections is relatively low as Xpeng has demonstrated in a recent test.

Xpeng in March invited 228 journalists, EV enthusiasts and industry experts to test the NGP in a fleet of P7 sedans traveling between the Chinese cities of Guangzhou and Beijing. The particular route was chosen due to the complex situations the cars would encounter, as well as it being representative of conditions found on most Chinese highways.

The fleet set out from Guangzhou on Mar. 19 and arrived in Beijing one week later. During the journey, NGP was used for approximately 1,820 miles. After compiling the results, it was found that the system required on average 0.71 corrections per 62 miles.

Other results included success rates of 94.41% for lane changes and overtaking maneuvers, 92.76% for on-ramp and off-ramps, and 94.45% for tunnels.

The NGP relies on an array of sensors as well as GPS navigation and high-definition map data. The sensors include 14 cameras, five millimeter-wave radars, and 12 ultrasonic sensors, with all of the data processed by Nvidia's Drive Xavier computer chip.

NGP is already being rolled out to select Xpeng vehicles via an over-the-air update.

The Xpeng P7 used in the test is an electric sedan that made its debut at Auto Shanghai 2019. The car's biggest battery measures in at 80.9 kilowatt-hours, and its most powerful powertrain is a dual-motor setup good for about 430 hp and 483 lb-ft of torque. Xpeng also sells a crossover called the G3, and is developing a smaller sedan called the P5.