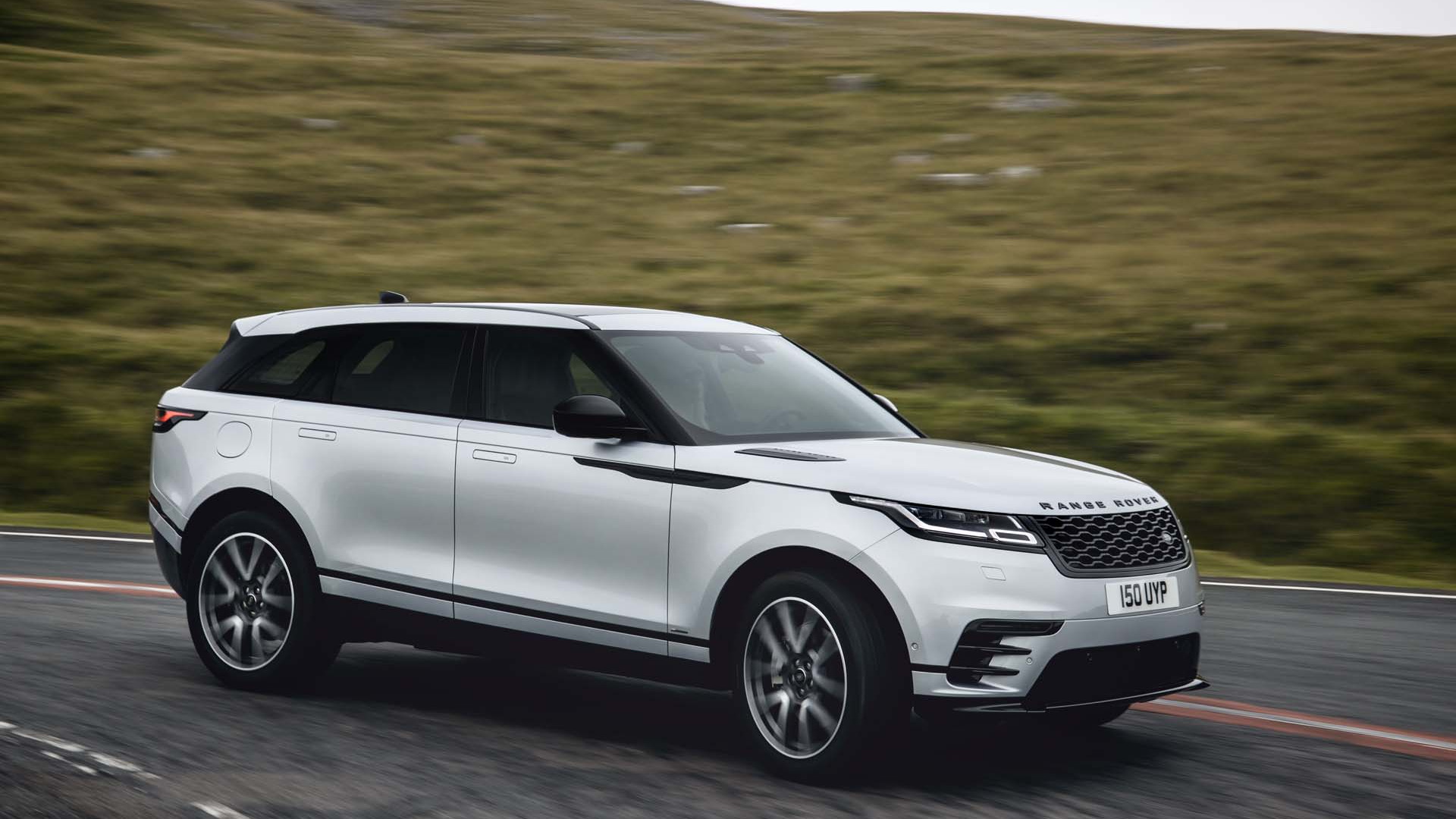 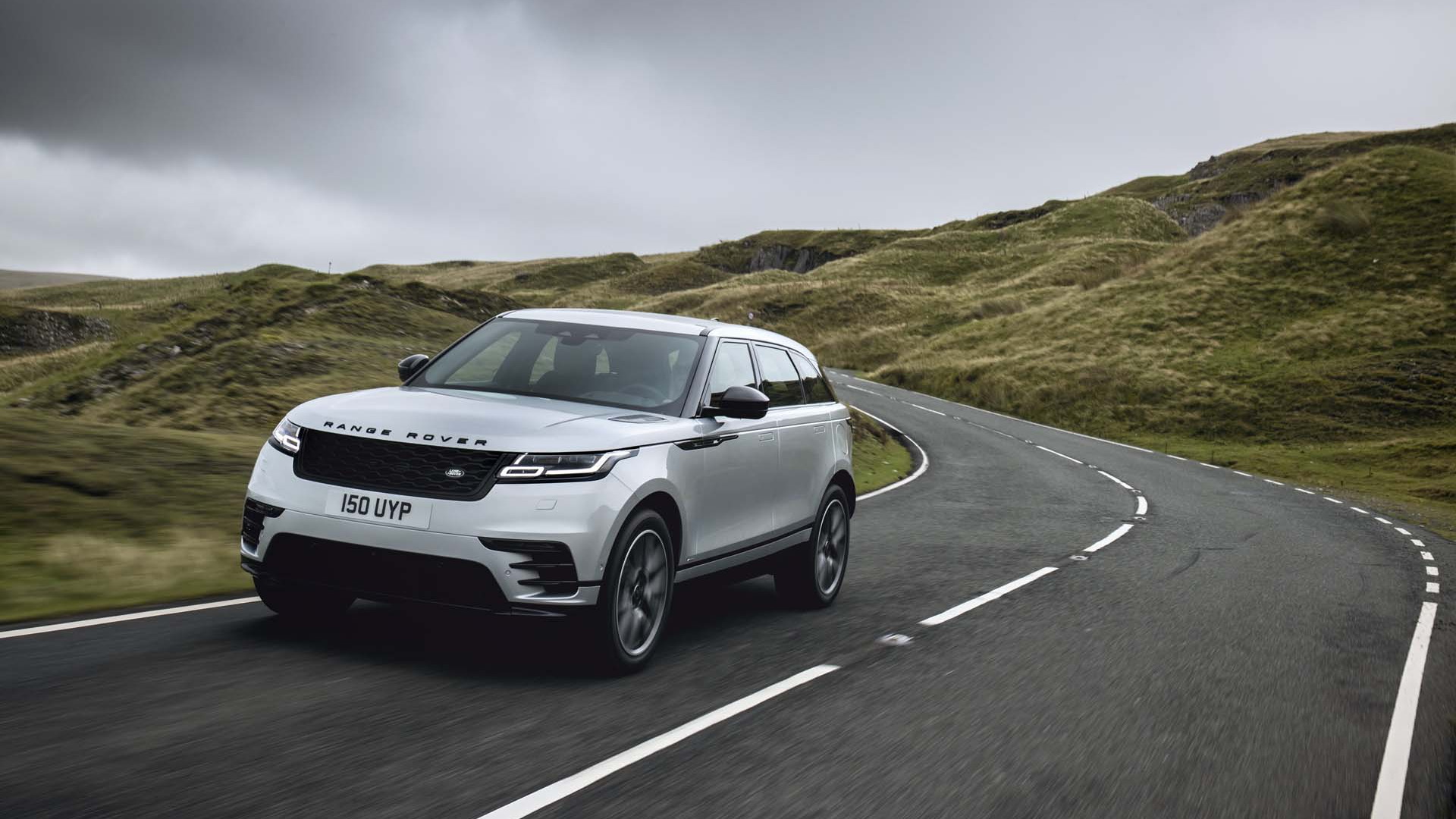 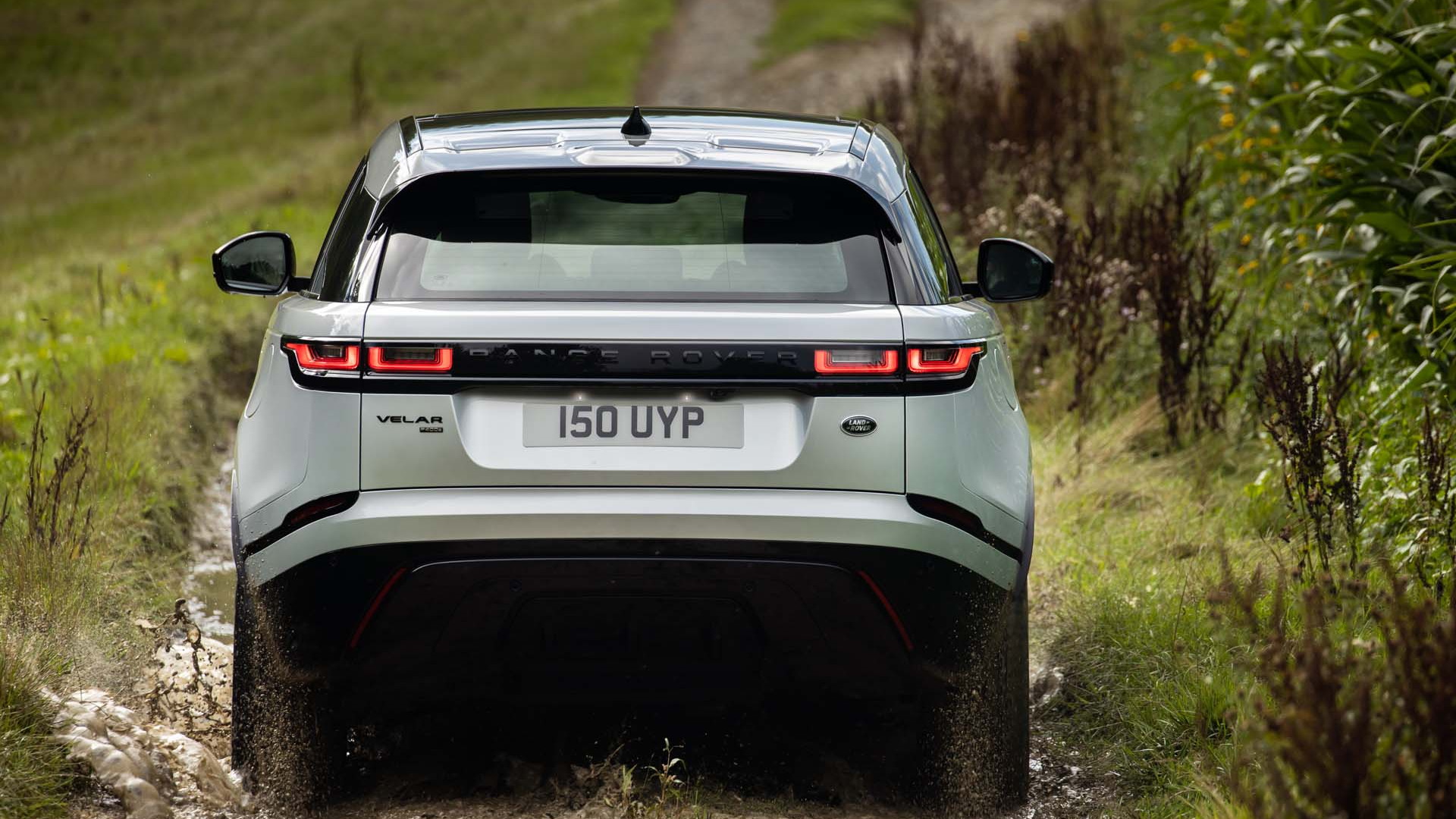 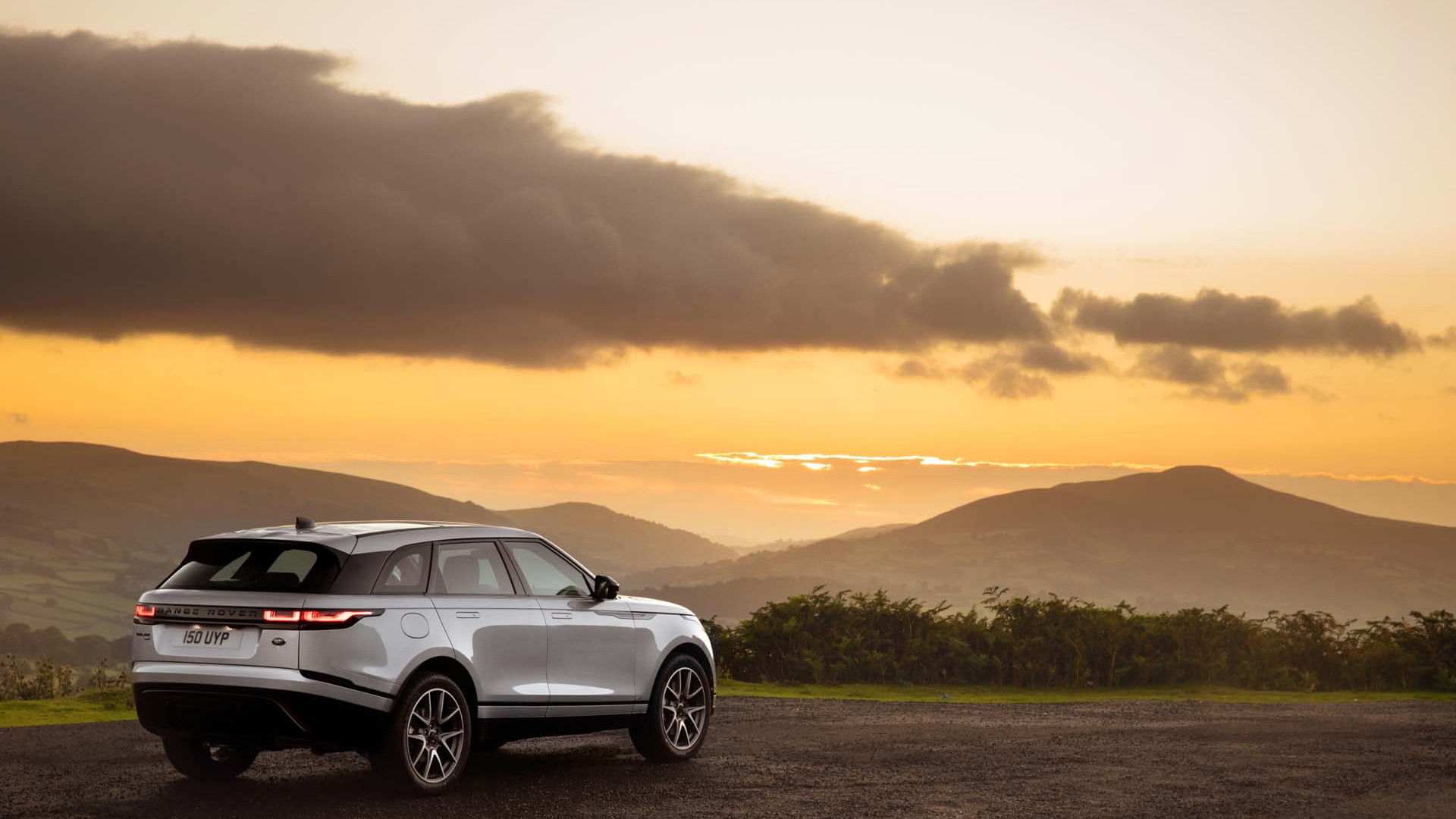 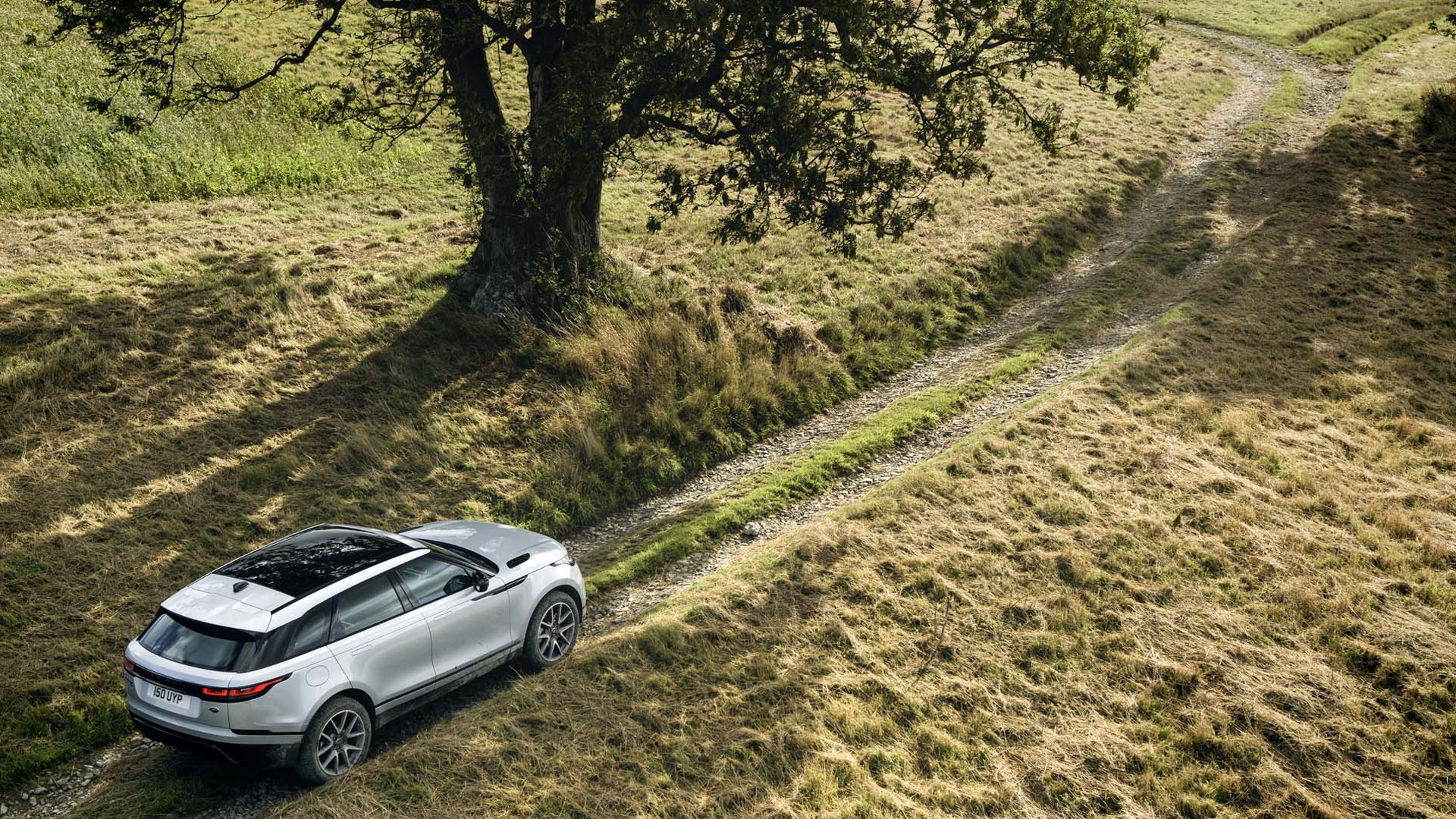 Land Rover has made some updates to its Range Rover Velar for the 2021 model year, and there's both good news and bad.

The good news is that the old 3.0-liter supercharged V-6 is finally gone, replaced instead by a 3.0-liter turbocharged inline-6 with mild-hybrid tech.

The bad news is that the 5.0-liter supercharged V-8 offered on last year's Range Rover Velar SVAutobiography Dynamic Edition is also gone, though Land Rover did say at the vehicle's launch that it would be here for one year only.

The base powertrain on the 2021 Range Rover Velar is a 2.0-liter turbocharged inline-4 good for 247 horsepower. It's offered in S and R-Dynamic S grades.

Above this is the mild-hybrid powertrain which delivers 335 hp in S and R-Dynamic grades, and 395 hp in the range-topping R-Dynamic HSE grade. The mild-hybrid setup is essentially a beefed-up starter motor that can aid the engine during high loads and recover energy under braking and coasting. It also powers an electric compressor that helps build boost pressure before revs rise and the conventional turbocharger takes over.

With the full 395 hp on tap, Land Rover said the Range Rover Velar will hit 60 mph from rest in 5.2 seconds.

Beyond the powertrains, the 2021 Range Rover Velar has received Jaguar Land Rover's latest infotainment system which the automaker says is simpler to use, thanks to quicker response times and many frequently used functions being made accessible in just two taps or less. The system also integrates Apple CarPlay and Android Auto smartphone integration, and supports over-the-air updates.

Full pricing is listed below:

All figures include a $1,150 destination charge.

For more on the Land Rover Range Rover Velar, read the in-depth reviews at The Car Connection.