With apologies to the writers of the jingle in the old TV commercial, but when you think about tires for classic cars, the name that’s known isn’t Firestone, but Coker.

Now part of the recently renamed Legendary Companies, Coker Tire has long been the leader in producing new tires for old cars. Yet except for Coker Classic, Coker isn’t a tire brand in its own right but the producer of tires bearing historic brand names, although with modern tire technology in compounding and construction.

The late Harold Coker earned degrees in chemical engineering at Tennessee Wesleyan College and Tennessee Tech, and went to work after graduation at BFGoodrich. But he left in 1958 to open his own tire store, first in Athens, Tennessee, which the store outgrew and thus was relocated some 60 miles southwest in Chattanooga. 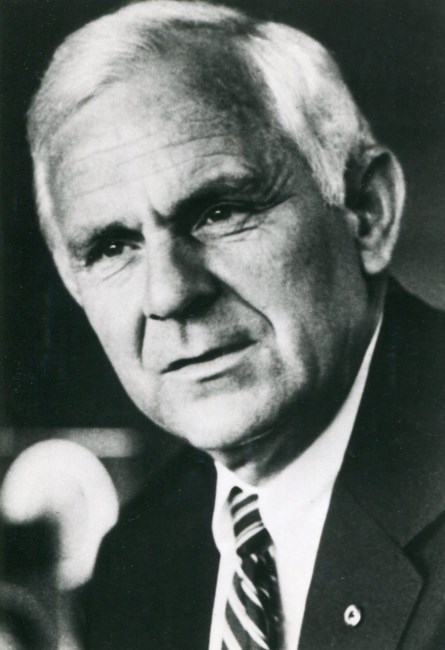 Coker also was a car collector and became frustrated trying to find tires for his cars, so he started making them himself. Along with his son, Corky, he searched the world for old tire molds that had been shipped to secondary-market plants in South America and Asia. When original molds were not available, the Cokers obtained original engineering blueprints and commissioned new molds.

Not only did they obtain deals to produce tires bearing such brands as BFGoodrich, Firestone, Michelin and others, they brought modern radial tire technology to tires with vintage designs, thus offering customers period-correct appearance, including white sidewalls, with contemporary tire technology. 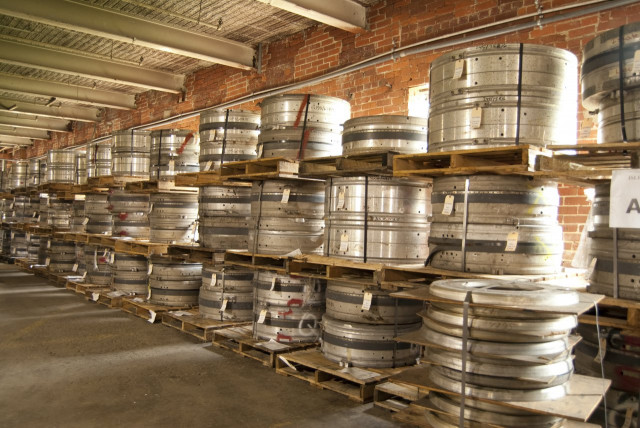 Coker has an inventory of tire molds, some quite old, others created using original blueprints 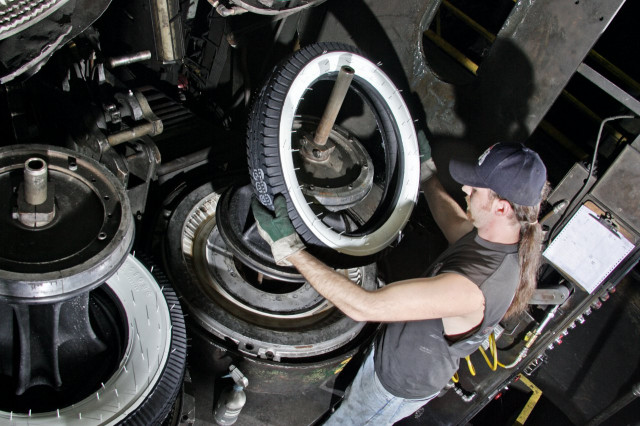 A tire is inspected as it emerges from the mold

Following in his father’s footsteps, though perhaps at an accelerated pace, Joseph “Corky” Coker took the vintage-tire segment from 5 percent of the Coker Tire business to 95 percent. He spent 40 years with the family company before retiring in 2014. He also added wheel manufacturing, as well as starting The Great Race, an annual cross-country rally for vintage vehicles. 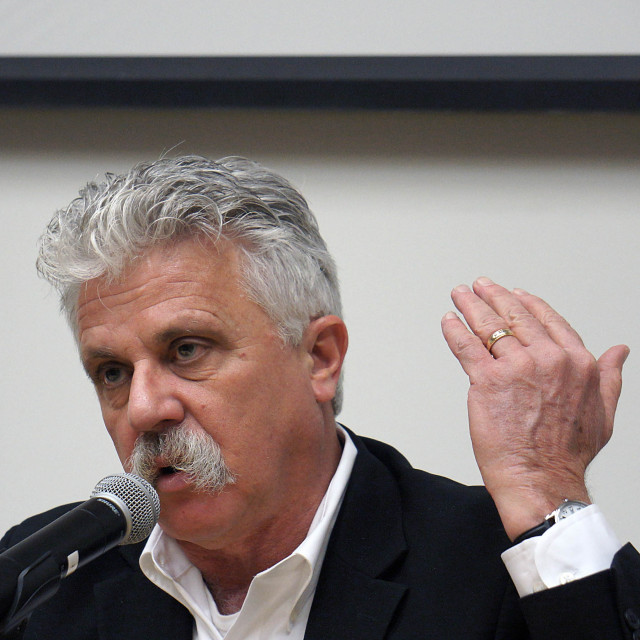 Corky Coker became not only the face of the tire company but one of the leading proponents of the collector car hobby and the automotive aftermarket industry, helping to establish the industry’s political lobbying effort by working with legislatures on the state and national level to keep the hobby viable.

Succeeding Corky Coker was Wade Kawasaki, who grew up working at his father’s gas station in Los Angeles during the muscle car era. He later worked at a speed shop, noted the number of foreign visitors buying parts and, with his wife, Rose, launched Exports International in 1987. 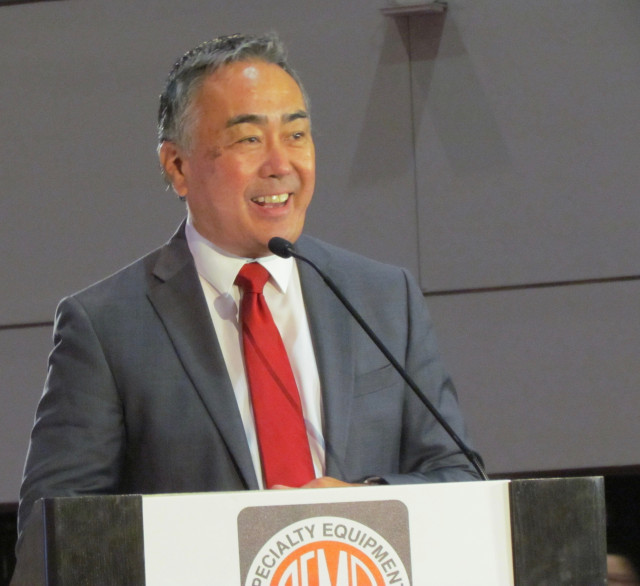 Kawasaki met Corky Coker through SEMA, the trade association for aftermarket product producers, became executive vice president and in 2018 led a management group that bought the company from the Coker family. Since then, the company has acquired a major tire distributor in Europe and expanded into the Legendary Companies group.

Coker offers 42 brands of tires and wheels for classic and collector vehicles, including motorcycles, from brass era to imports, racing and military vehicles, and in bias, bias-look radial and radial construction.