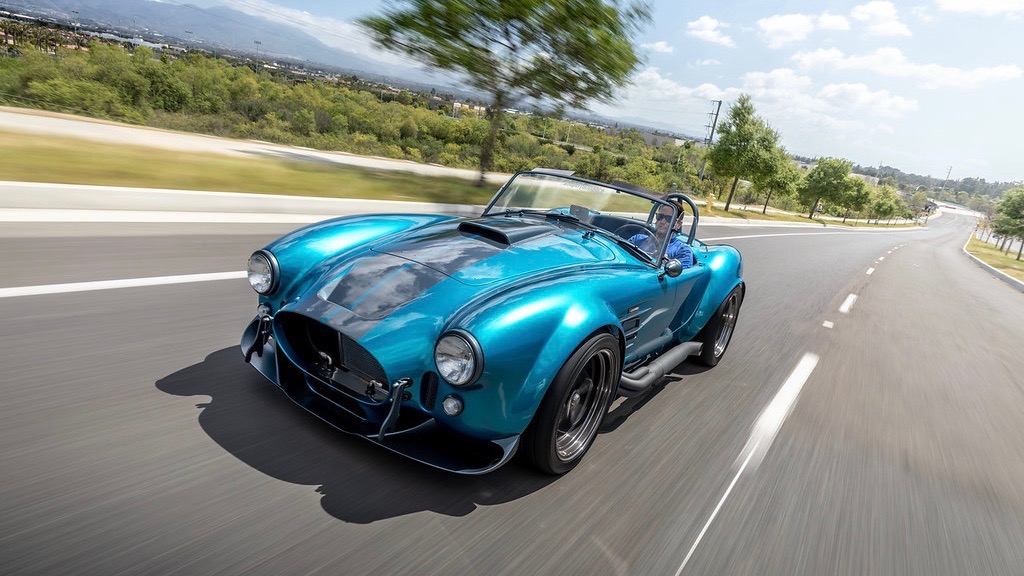 The National Highway Traffic Safety Administration last week finally completed regulations allowing for the sale of turnkey replicas of cars at least 25 years of age to be sold in the United States.

The law was first passed in 2015 as part of a highway bill signed by former President Barack Obama, but its implementation had been stalled pending the completion of the NHTSA regulations.

Under the new regulations, the replicas still require certification from NHTSA and the Environmental Protection Agency, including passing current federal emissions rules, but they don’t have to meet crash safety standards or individual state pollution tests. In many cases, the replicas are also subject to license agreements for the intellectual property rights.

SEMA has been one of the strongest proponents of the law. In a statement, the organization's president and CEO, Christopher Kersting, said “the roadblocks have been eliminated; companies will be able to hire workers, start making necessary parts and components, and produce and sell cars.”