The 2019/2020 Formula E Championship kicked off last week in Saudi Arabia with the Diriyah E-Prix.

The new season's opening round saw races held on both Friday and Saturday, with German teams Audi, BMW i, Mercedes-Benz EQ and Porsche dominating the podium in both races. 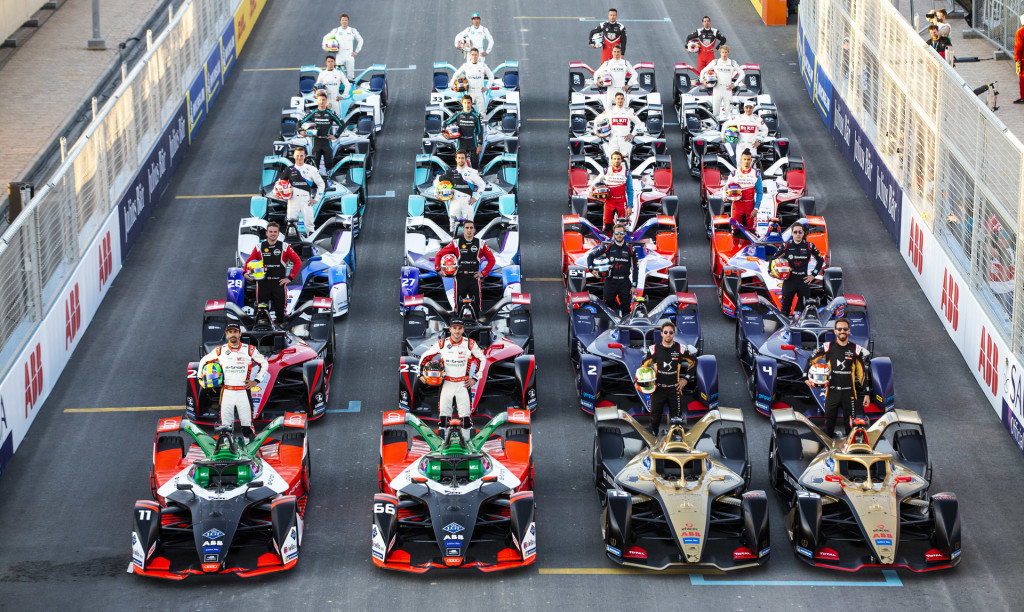 For the second race, BMW's Max Guenther was second to cross the line but lost the podium spot after receiving a 24-second post-race penalty for overtaking di Grassi while the safety car was out.

There were few other dramas, though Bird suffered an accident in the second race that ended his chances of another podium finish. He crashed into a wall after being tapped twice, first by Jaguar's Mitch Evans and then by Mahindra's Pascal Wehrlein. Virgin's other driver, Robin Frijns, also came into contact with the wall in the second race.

The next round on the calendar is the Santiago E-Prix in Chile scheduled for January 18, 2020.