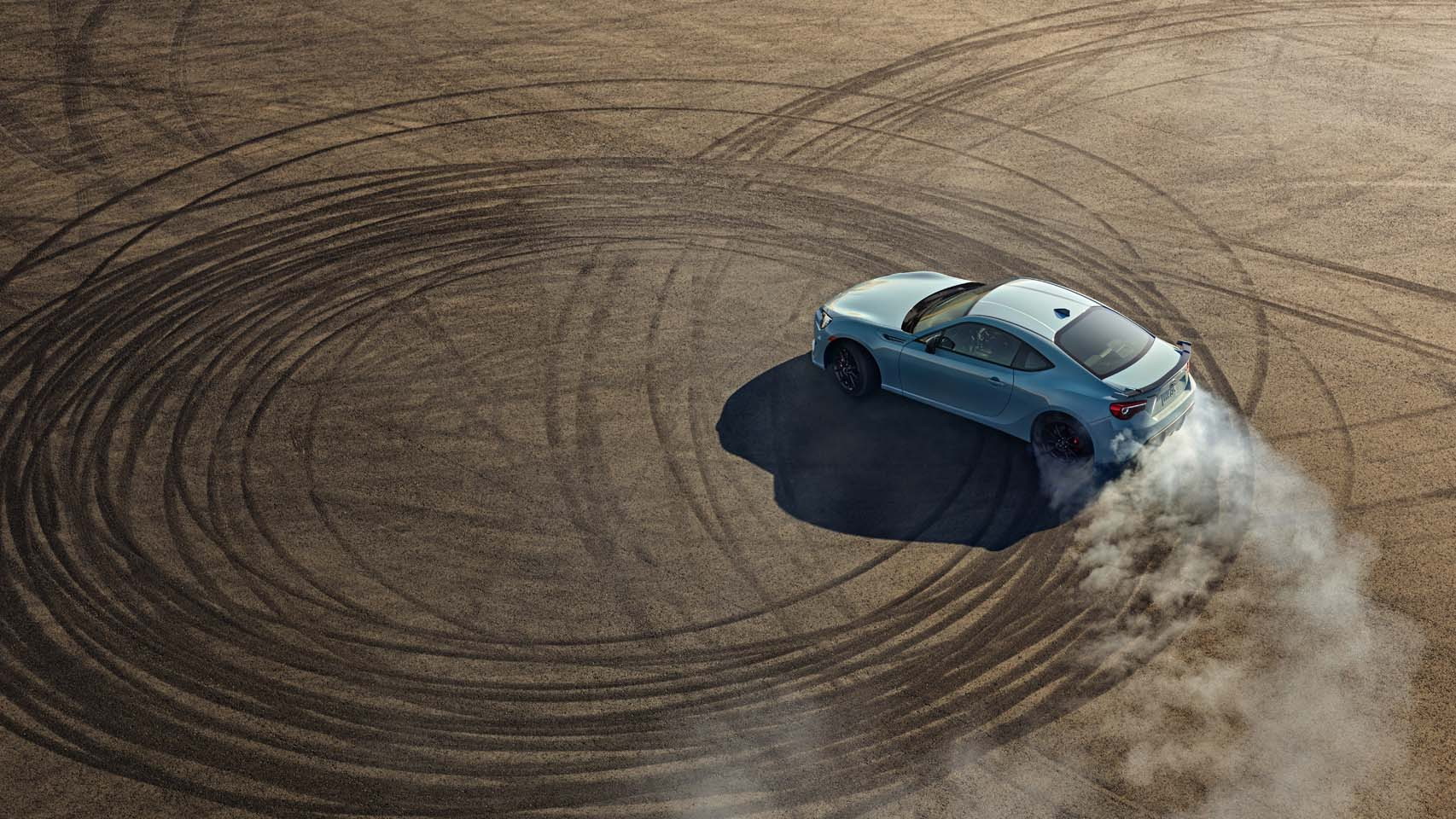 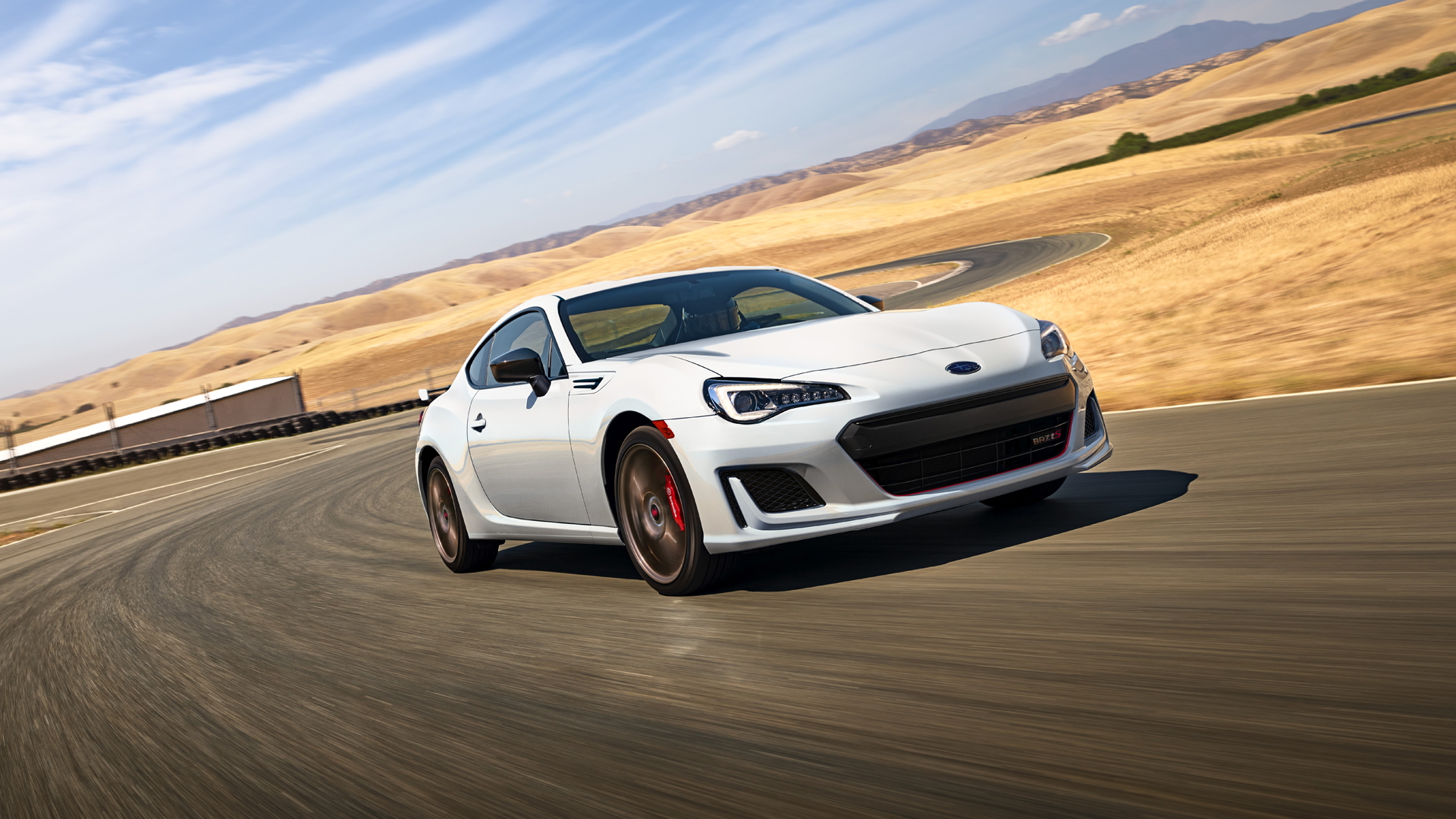 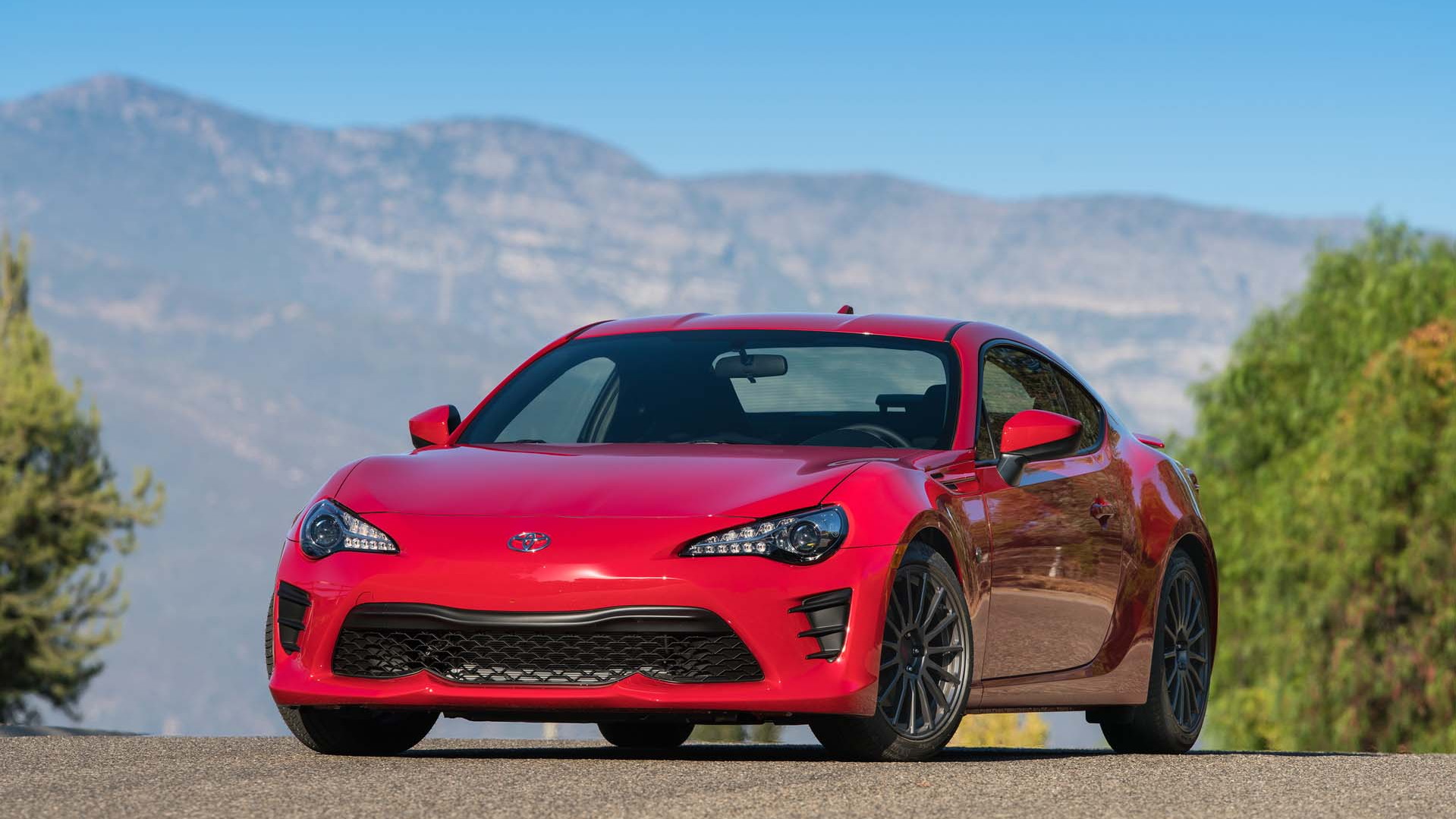 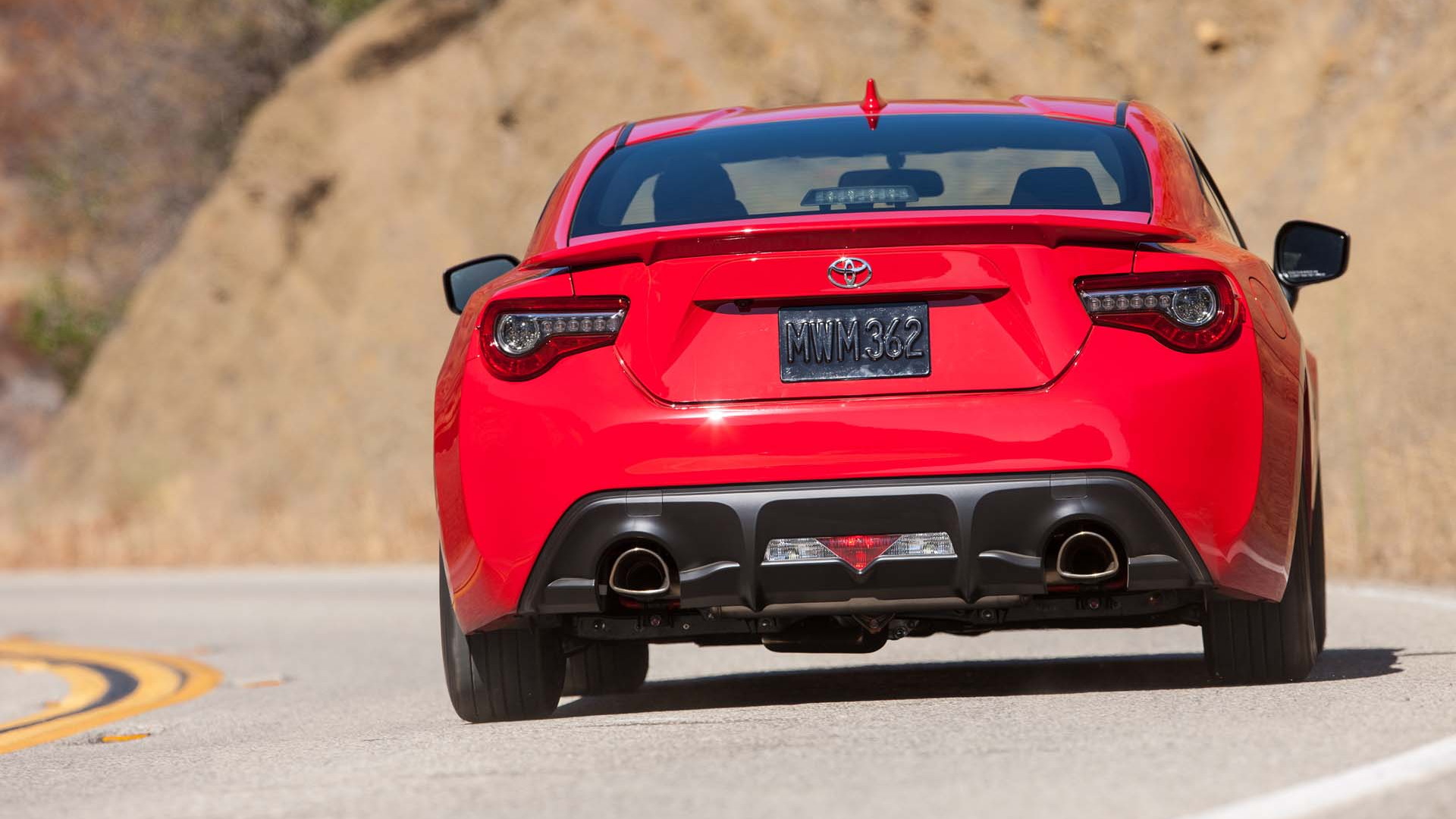 Toyota and Subaru on Friday confirmed that a jointly developed successor to the 86 and BRZ is in the works as part of a larger collaboration that will also produce new all-wheel-drive and electrified models.

That's right: It's officially official this time. Friday's announcement explicitly confirms both development of the second-generation sports coupe duo and more details of the two companies' other joint-development projects, including a new BEV platform, all-wheel drive vehicles that "offer the ultimate sensation in all-wheel driving," and joint development of connected vehicles and autonomous driving technology in this "once-in-a-century period of profound transformation."

As part of this growing partnership, Subaru will expand its use of Toyota's hybrid driveline to other models. Currently, its only implementation is the Crosstrek Hybrid, which, for now, remains exclusive to the North American region.

No details of the Toyota 86 and Subaru BRZ program were provided. The second-generation of the coupe siblings has been the subject of a great deal of speculation and rumor. It's expected to arrive in 2021, but the chassis and powertrain both remain a mystery.

Toyota's lead engineer on the program recently said the development team wants the next 86 to leapfrog the Supra in terms of driving enjoyment, which may seem like a stretch, but it doesn't necessarily imply that it will be faster or otherwise more capable.

What remains to be seen is whether the twins will continue to ride on a modified Subaru platform or migrate to the Toyota New Global Architecture platform. That decision will have implications for the choice of powertrain going into the next-generation car, as a boxer engine (which both cars currently employ) would likely only mate up to a Subaru-derived chassis.

Toyota has access to a longitudinal 4-cylinder, though it has only appeared in turbocharged applications thus far.

Also as part of the announcement, Toyota said it will increase its ownership stake in Subaru to 20 percent, up from the current 16.83 percent. Subaru, in turn, will acquire shares in Toyota equal to the value of the money spent by Toyota to acquire the Subaru shares.