Pininfarina, the famed Italian design house, used August's Monterey Car Week as the backdrop for the introduction of its latest design concept, the Pura Vision. Unfortunately for us, the Pura Vision’s debut event wasn’t open to the general public.

Instead, Pininfarina presented the Pura Vision at a private event held at a residence near Pebble Beach. The VIP guest list for the event consisted mostly of current owners of Pininfarina-designed sports and luxury cars—in other words, the kind of deep-pocketed individuals that can afford to buy a hand-built Italian exotic.

Pininfarina hasn't released any photos of the concept, but Autocar reported Tuesday that it is in the form of an SUV. The British publication described the design as an elegant mix between a Lamborghini Urus and Aston Martin DB11. 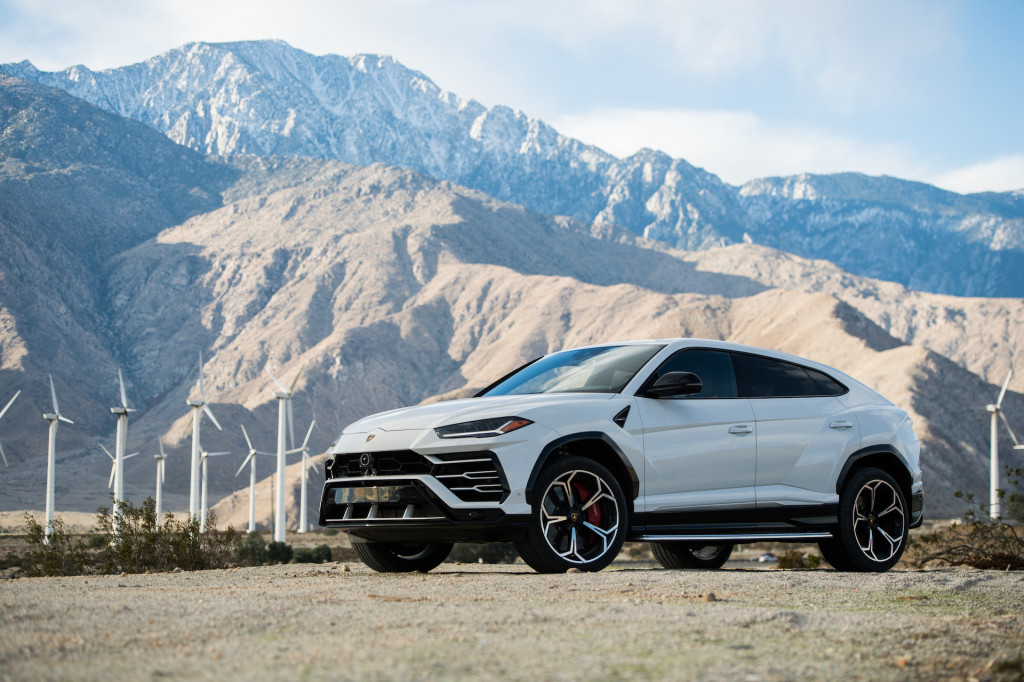 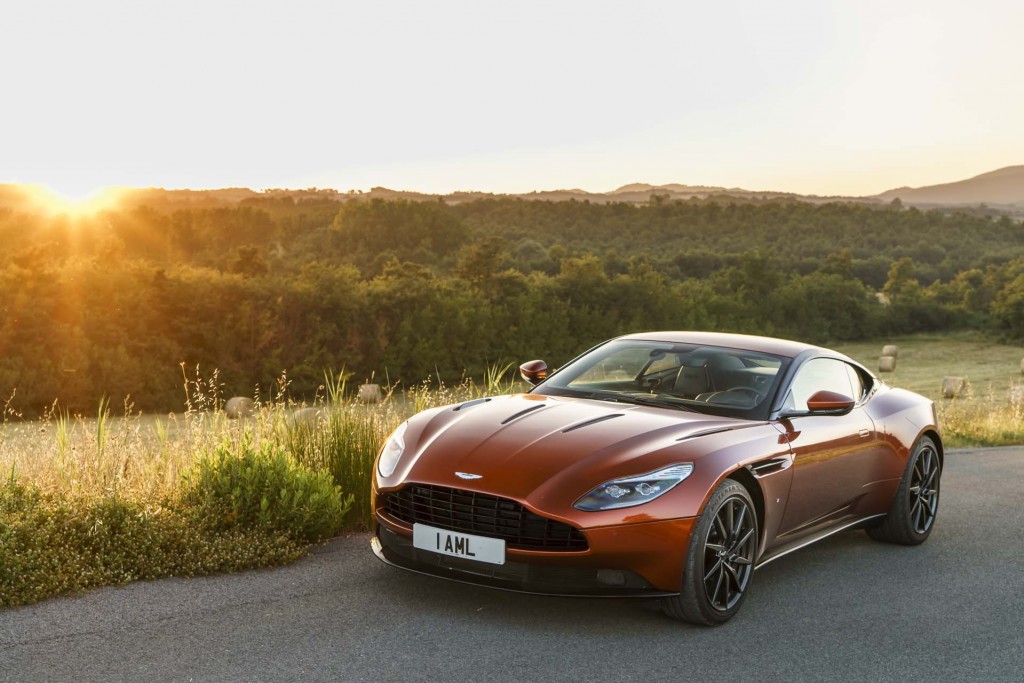 Pininfarina’s own description of the Pura Vision also isn’t very helpful in deciphering what the concept actually is. Luca Borgogno, the design chief for Pininfarina's new car brand, summed up the concept as “a luxury vehicle like no other and once again designed to deliver thrilling EV performance.” But at least we know it'll be luxurious and electric.

It’s been reported that Pininfarina is working on both an SUV and a sedan as a follow up up its Battista hypercar, and with the Pura Vision being an SUV it suggests the high-riding model is coming first. The vehicles will be based on a new modular platform Pininfarina is developing with engineering giants Bosch and Benteler. Previous rumors pointed to Pininfarina using the platform of American EV startup Rivian.

The mystery of the Pura Vision will continue for at least a few more months. Pininfarina says the car won’t make its public debut until 2020, likely at the Geneva International Motor Show next March. Stay tuned.