Mercedes-AMG was back on top at the past weekend's British Grand Prix, the 10th round of the 2019 Formula One World Championship.

After the team's slump a fortnight ago during the high temperatures of the Austrian Grand Prix, Valtteri Bottas brought things back to center by setting pole on Saturday and then Lewis Hamilton cemented the team's position by taking home the win on Sunday.

Bottas was the second to cross the line on Sunday, completing a one-two finish for Mercedes. Ferrari's Charles Leclerc rounded out the top three positions.

Bottas was strong from the start and managed to hold off Hamilton to remain in the lead spot, despite briefly losing it early on. Things changed, however, when Alfa Romeo's Antonio Giovinazzi ran into the gravel, necessitating the safety car. Bottas had already pitted for fresh tires but Hamilton hadn't. With the safety car out, Hamilton dived into the pits and rejoined in the lead spot. 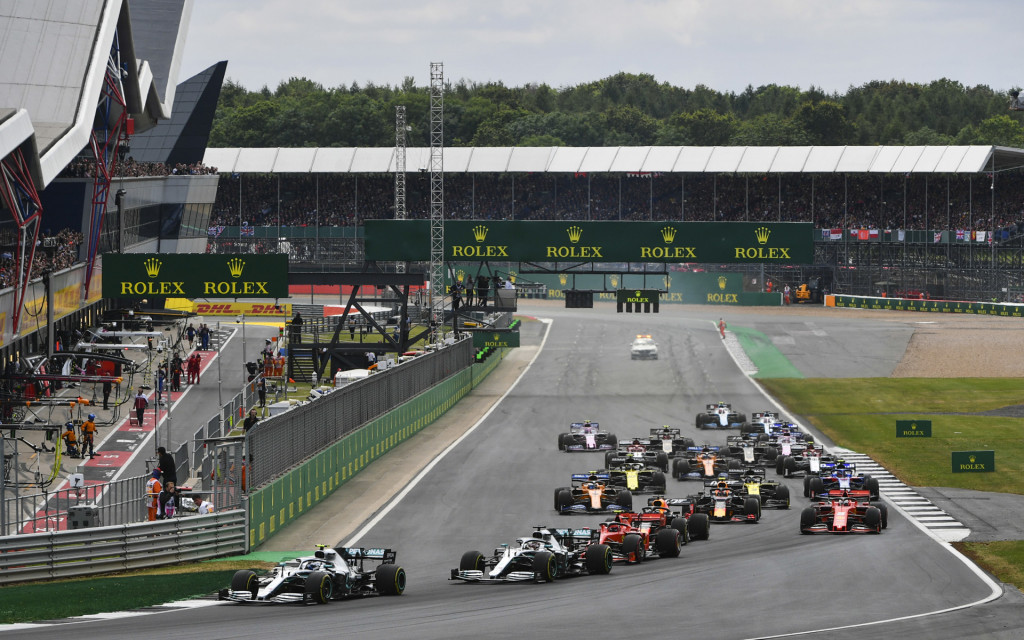 Further back, there was more action. Leclerc faced a challenge from Aston Martin Red Bull Racing's Max Verstappen. The Dutchman dispatched Leclerc to take fifth and then was given a pass by fellow Red Bull driver Pierre Gasly in fourth.

Verstappen then went on to pass Ferrari's Sebastian Vettel to go as high as third, but Vettel misjudged a braking moment and ran into the rear of Verstappen. Both drivers continued with damaged cars and Vettel was later handed a 10-second penalty. He also apologized to Verstappen for the mishap.

The incident promoted Leclerc to third place, while Gasly managed to hold on to fourth and Verstappen took fifth.

After the past weekend's action, Hamilton continues to lead the 2019 Drivers' Championship with 223 points. Bottas is second with 184 points and Verstappen is third with 136 points. In the Constructors' Championship, Mercedes leads with 407 points versus the 243 of Ferrari and 191 of Red Bull. The next round of the 2019 F1 season is the German Grand Prix in a fortnight’s time. 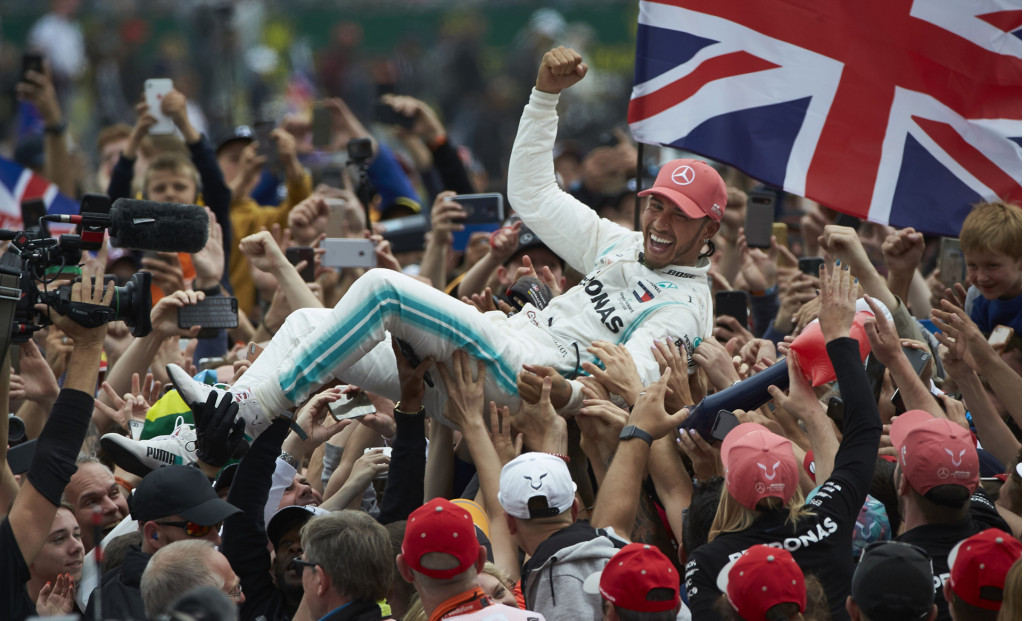 Below are the full results from the 2019 Formula 1 British Grand Prix: