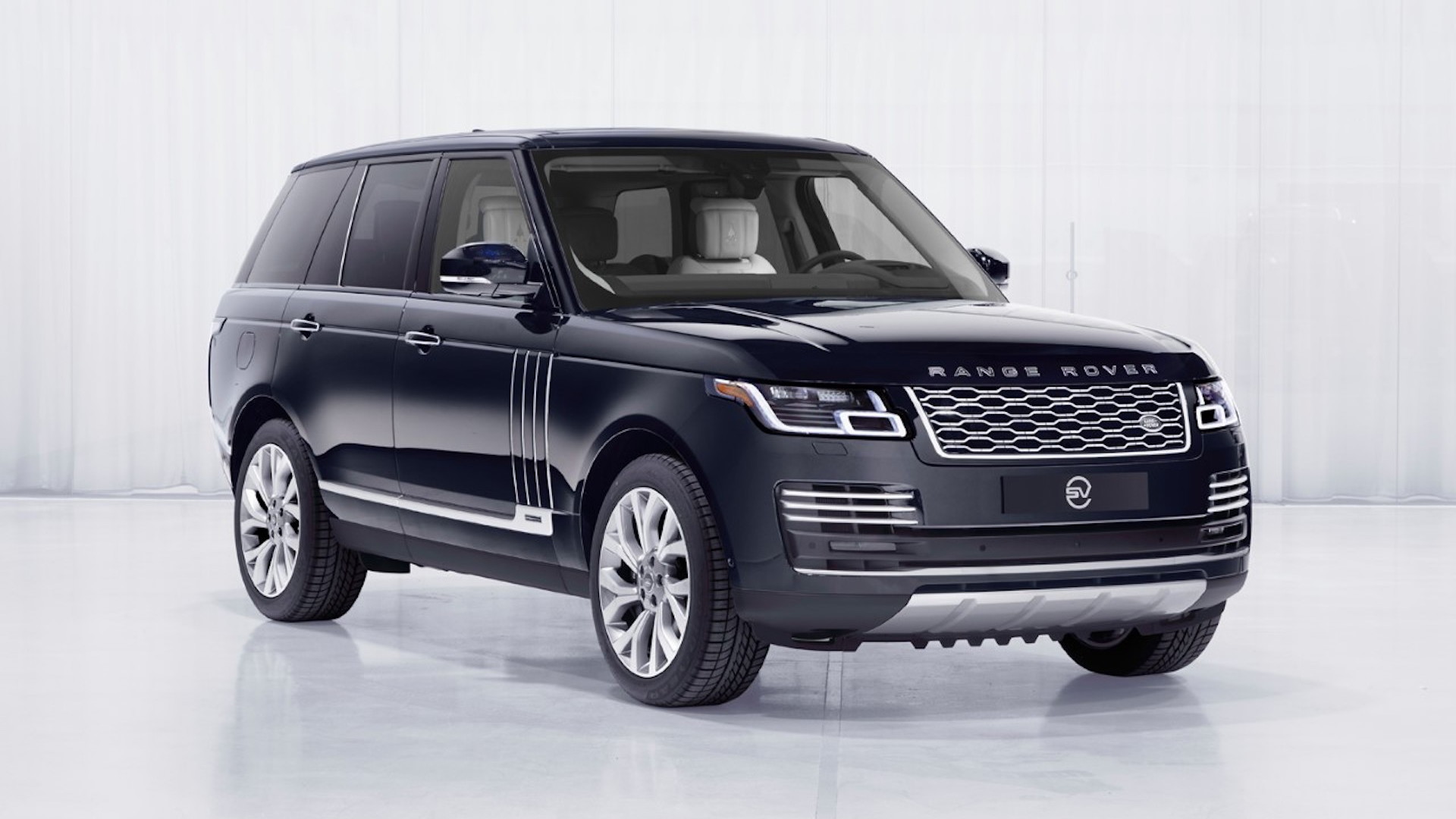 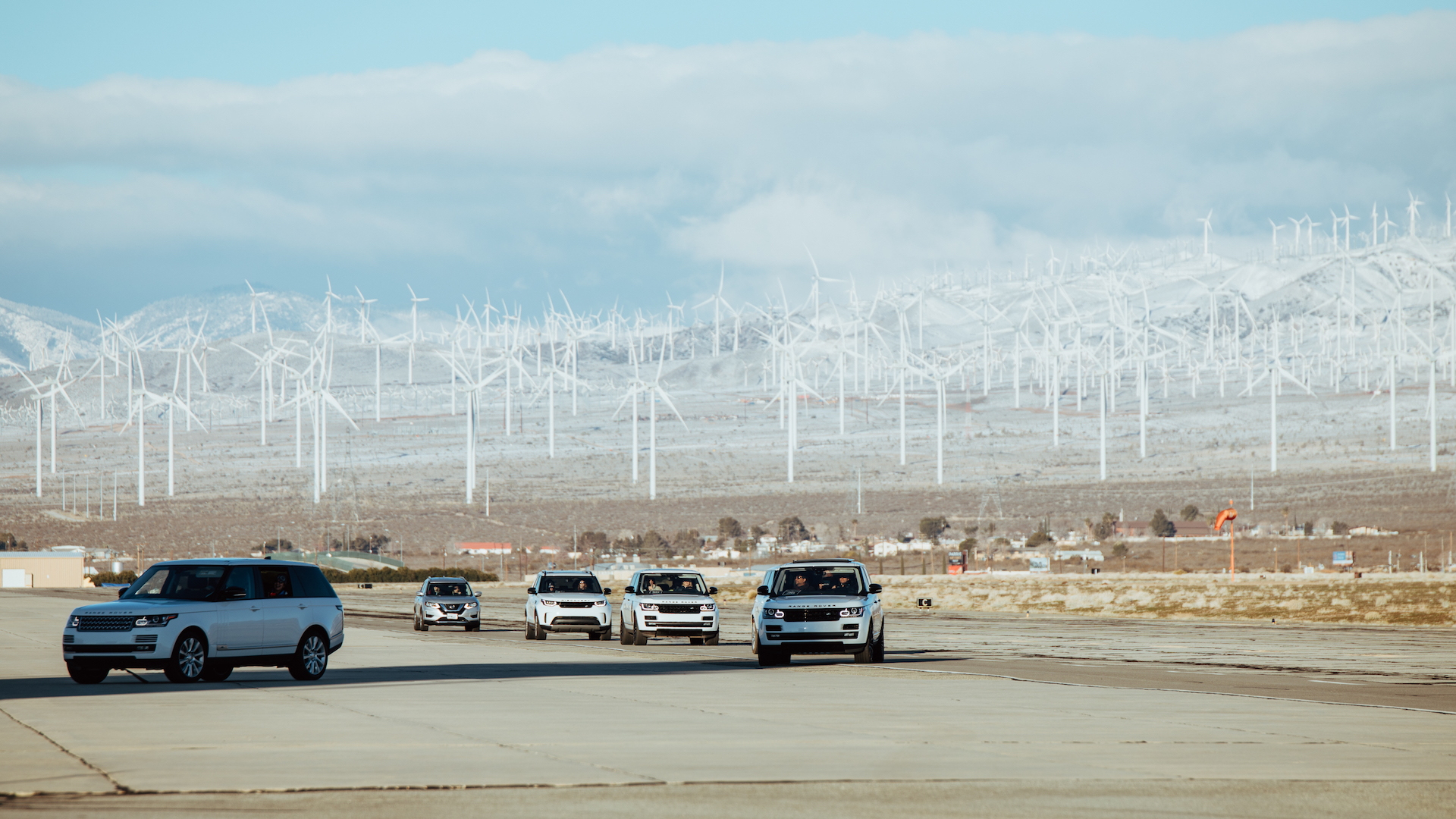 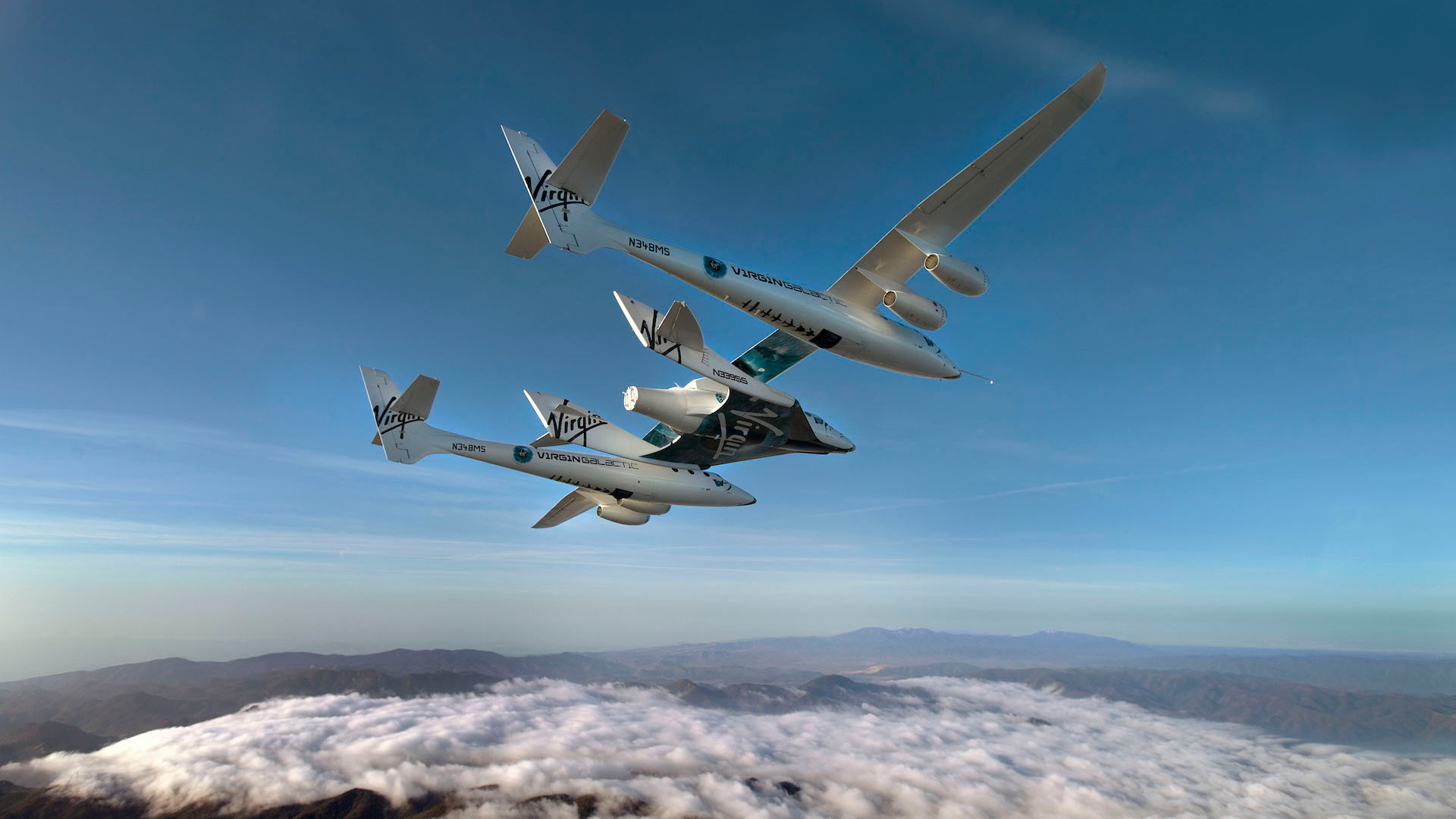 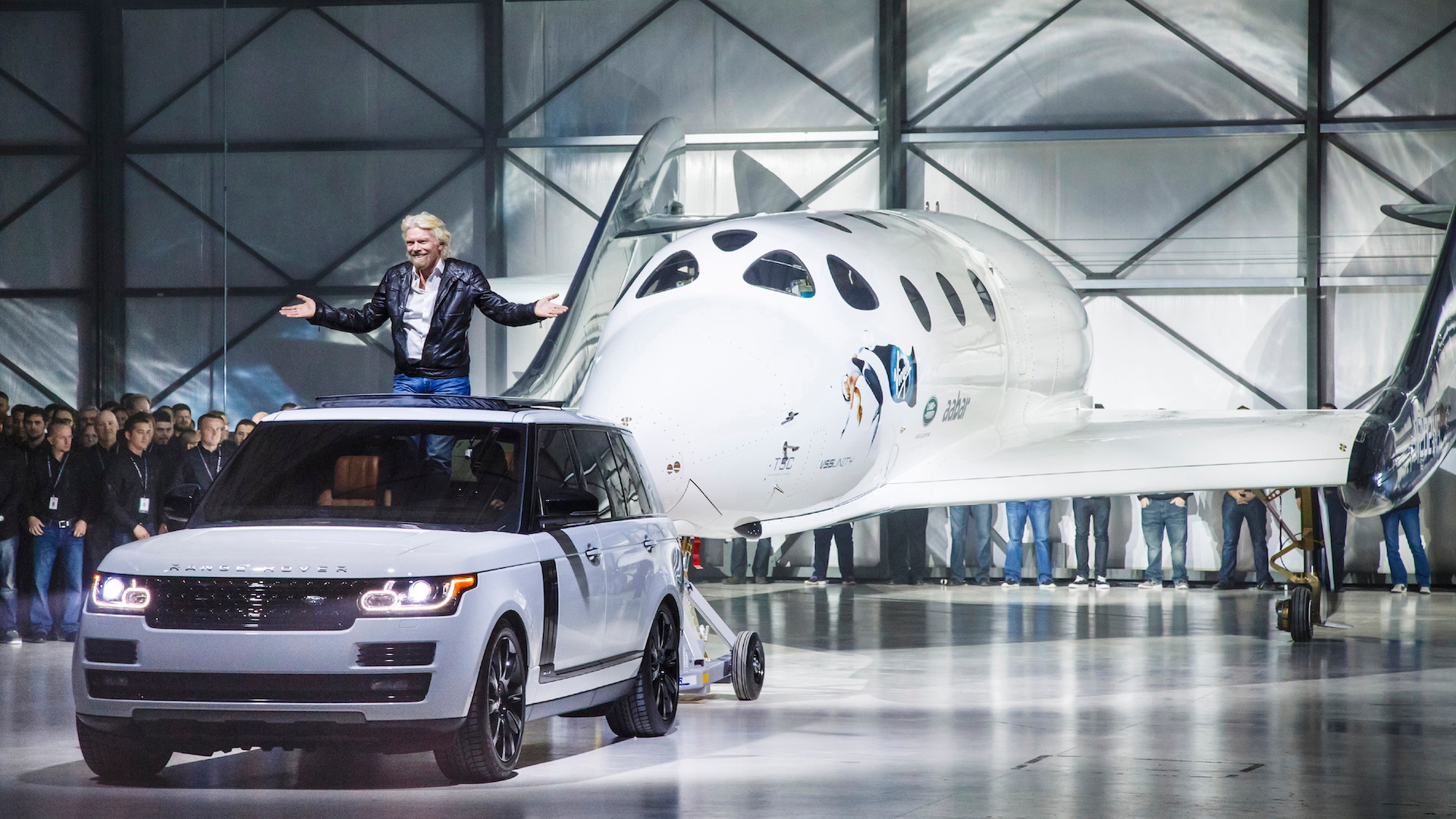 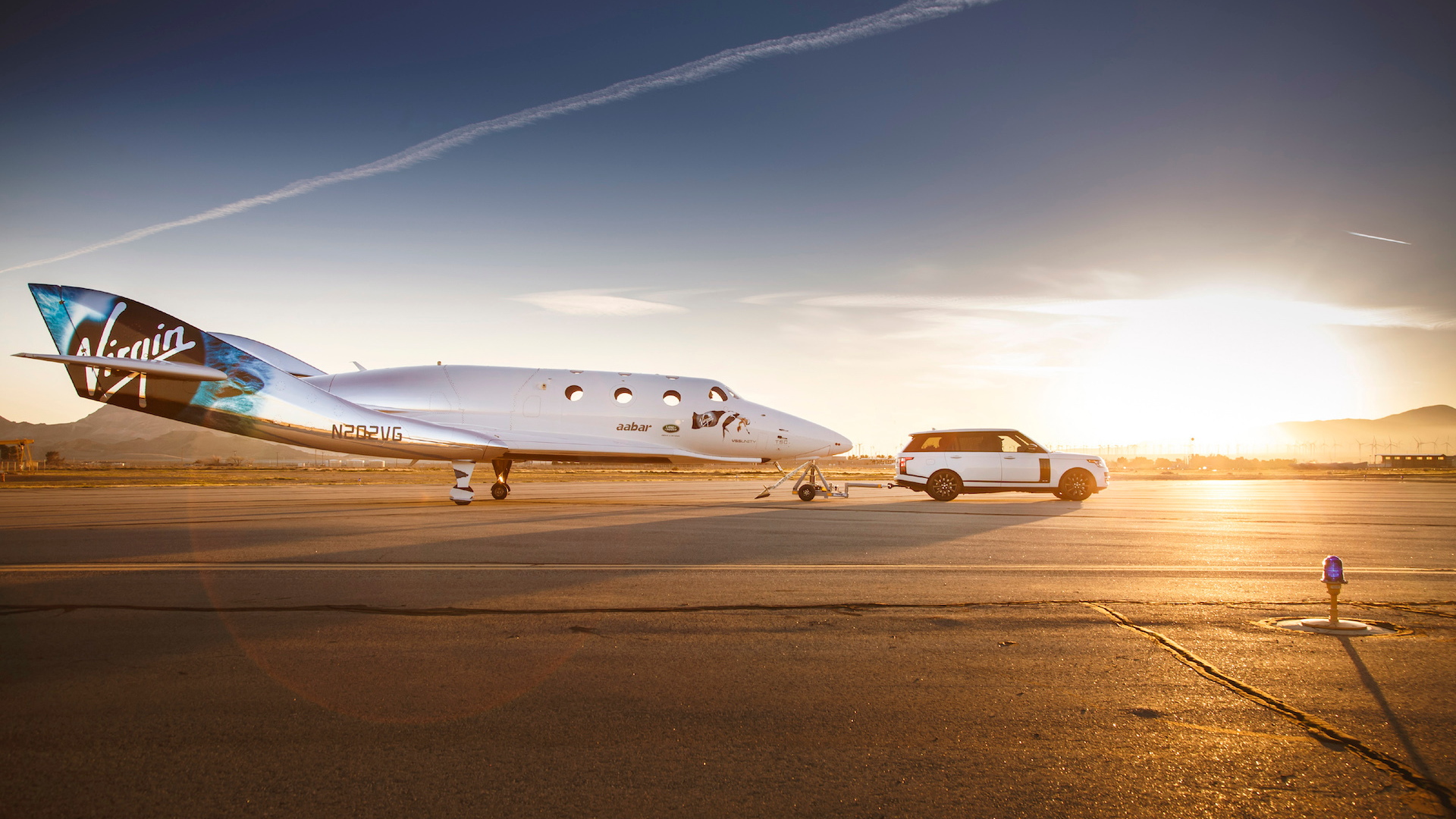 The Land Rover Range Rover Astronaut Edition is truly limited in scope. Why? The only individuals with a shot at owning it are future astronauts.

The British luxury brand announced the Astronaut Edition on Thursday, and it will be offered exclusively to members of the Virgin Galactic Future Astronaut program. The company, founded by billionaire Richard Branson, aims to provide spaceflights for tourists and also suborbital missions for science. Land Rover has partnered with Virgin Galactic since 2014.

Separating the Range Rover Astronaut Edition from other models is the Zero Gravity Blue exterior color, which takes inspiration from the night sky. Bespoke puddle lamps also produce a silhouette of the Virgin Galactic SpaceShipTwo. Unique exterior badging is also present. The interior features a remarkable nod to Virgin Galactic, however. 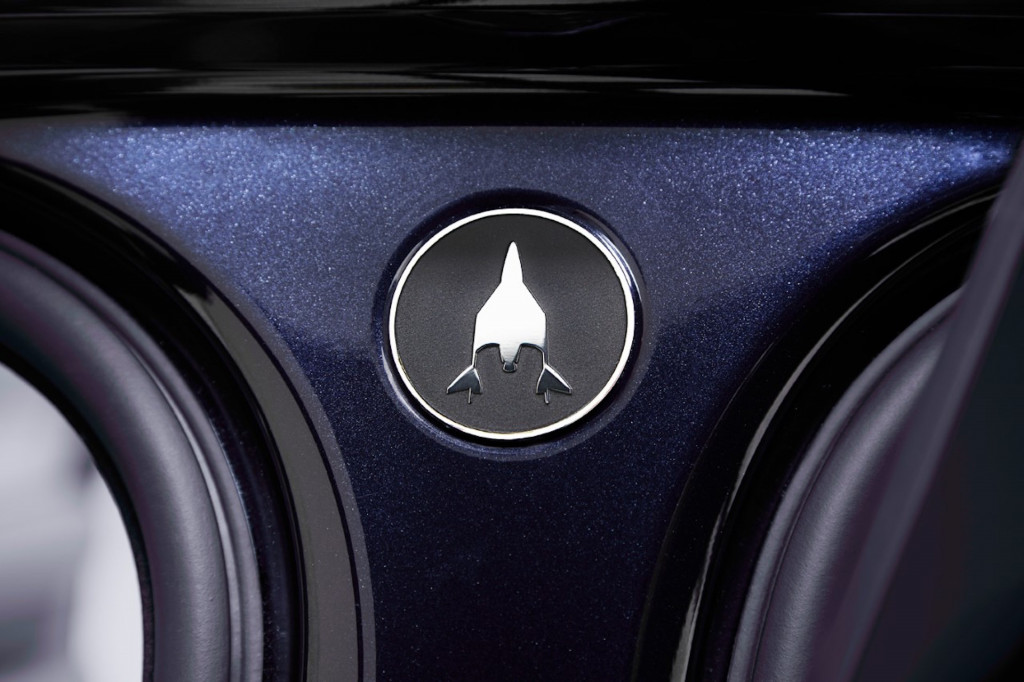 The cupholders are made from pieces of the front landing skid from the company's first space flight in 2018. Portions of the skid were reformed to make two discs within the cupholders. One of the discs also features a quote from Branson, who serves as the company's CEO: "See you up there."

Yet, it doesn't end with the current spaceship skid. Once a customer who takes delivery of their own Range Rover Astronaut Edition takes flight and returns as an astronaut, Land Rover will swap out the cupholder pieces. In place of the original skid discs will be wooden skid from the customer's own spaceship with personalized quotes from his or her experience. 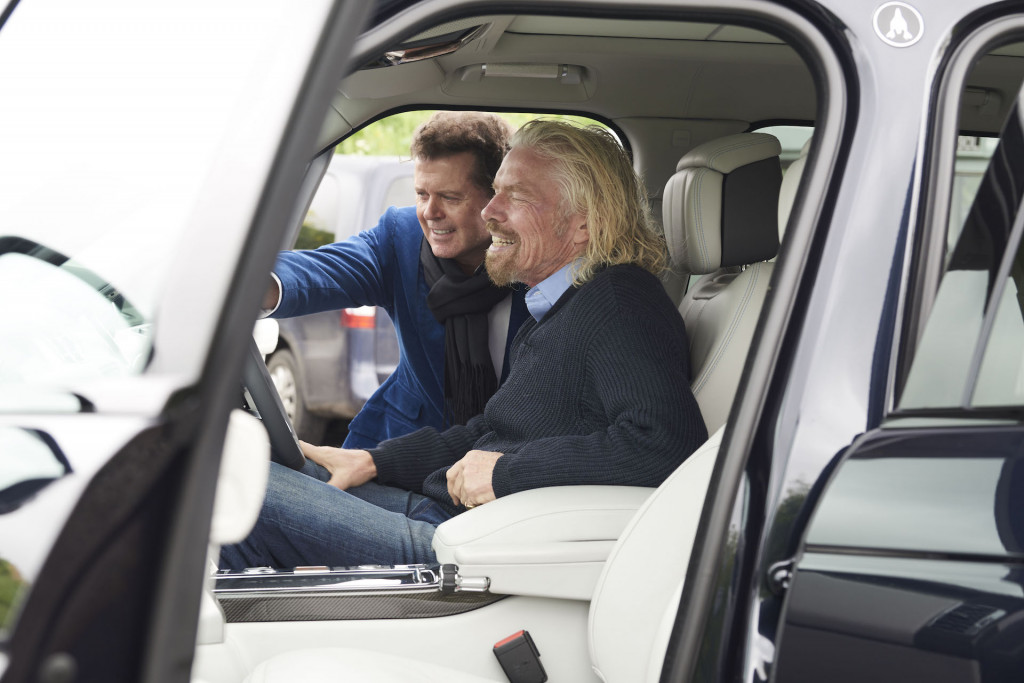 Other out-of-this-world features include a "DNA of Flight" graphic on the carbon-fiber front console and rear leather armrest, and the Virgin Galactic constellation pattern engraved on the aluminum door handles. The same design is featured on the front headrests and just above the glovebox panel.

The special edition is based on the Range Rover Autobiography, which leaves buyers with two options: a plug-in hybrid powertrain or supercharged V-8.

Those who really want one of these special Land Rovers will have to set their sights high.