The British firm, famous for its line of bagless vacuum cleaners, announced in 2017 plans to build an electric car. The company has committed $2.7 billion to the project, some of which will be used to construct a plant in Singapore for vehicle assembly. The plant is expected to be completed in 2020 and the first cars should be rolling off the line the following year.

News of Krueger's appointment, first reported on Tuesday by Auto Express, comes just weeks after he stepped down from the lead job at Infiniti. The Japanese firm has already named a replacement in the form of veteran Nissan executive Christian Meunier. 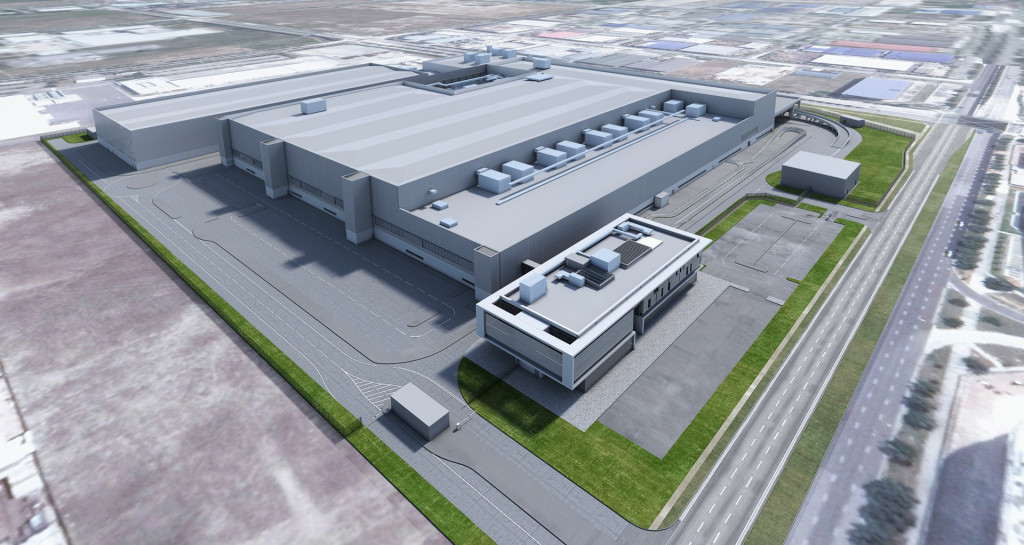 Speaking with Auto Express, Dyson CEO Jim Rowan said Krueger brings global experience, particularly in regards to the Chinese market. He also has years of experience at both Infiniti, as well as BMW, where he was employed from 1998 up until 2014 when he joined Infiniti.

You might be wondering why Dyson has chosen Singapore as a manufacturing site. Singapore isn't a low-cost manufacturing location, and it doesn't have any car plants. However, the country has good access to numerous Asian markets and has a free trade agreement with key EV market China. Dyson already has a plant in Singapore for electric motors, as well as a plant for home appliances in neighboring Malaysia.

The company is also moving its headquarters to Singapore to be closer to the action in Asia. In 2018, strong sales in the region helped revenue grow 28 percent to $5.75 billion. This resulted in profit growing 33 percent to $1.43 billion.