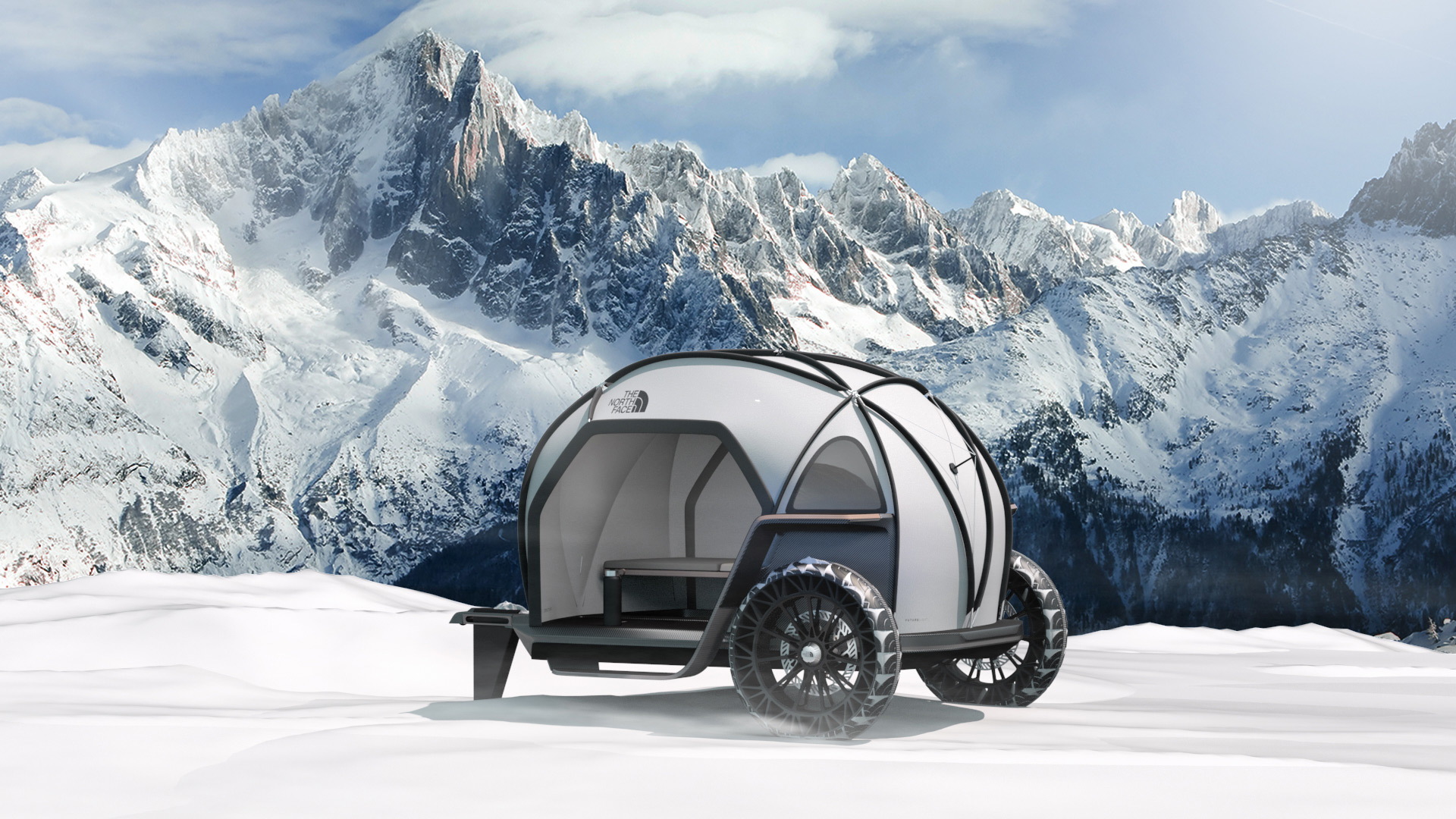 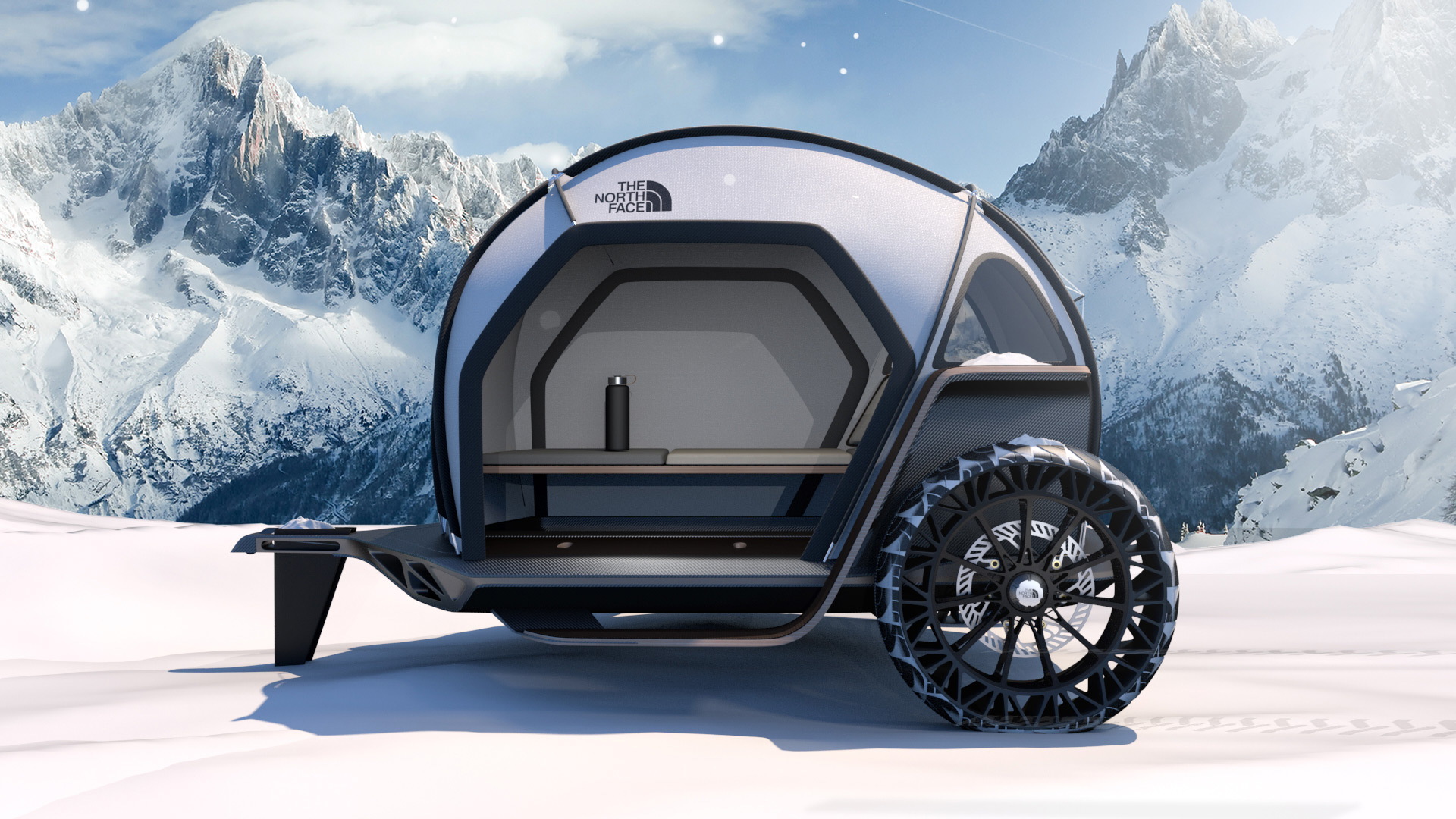 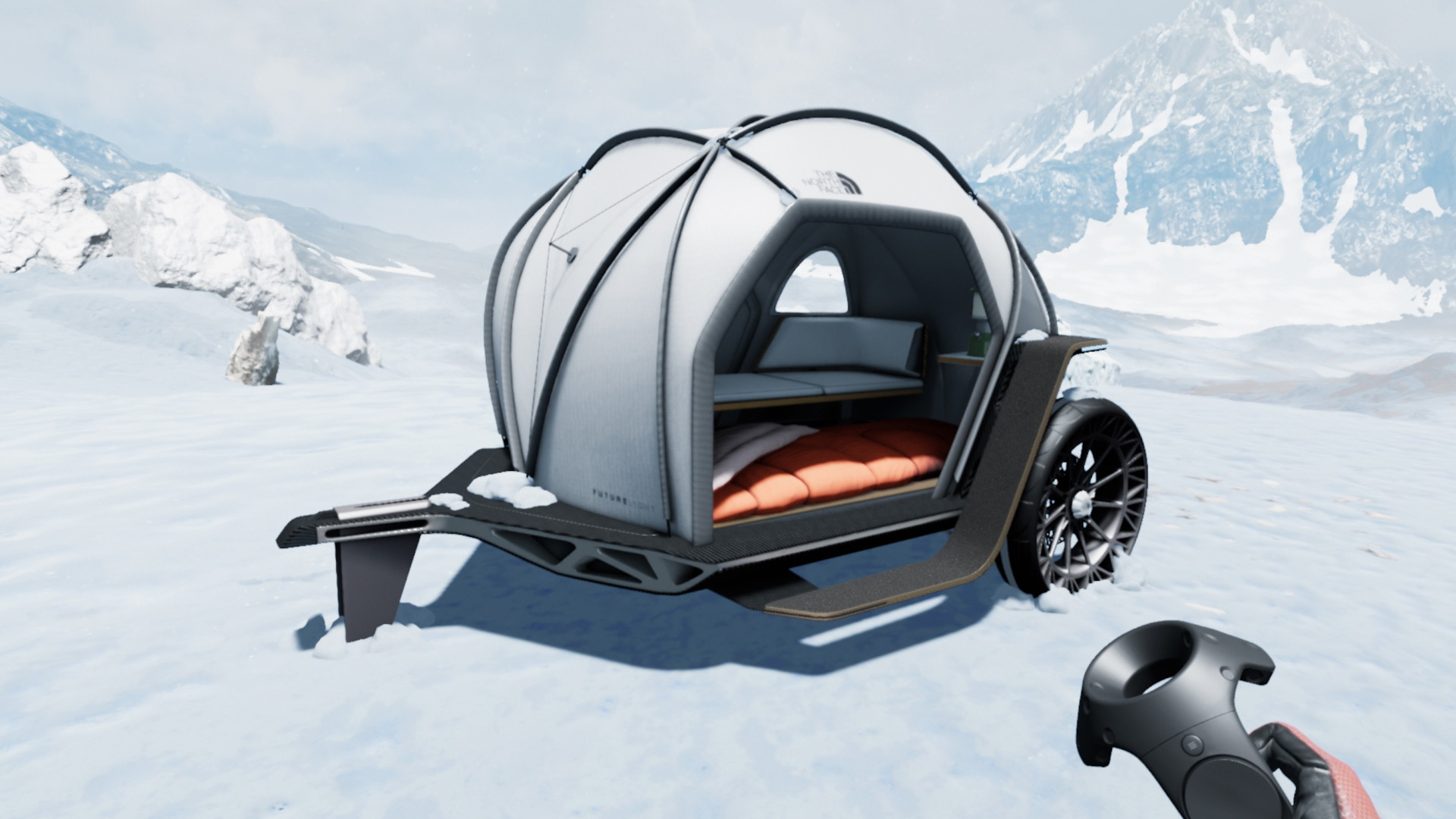 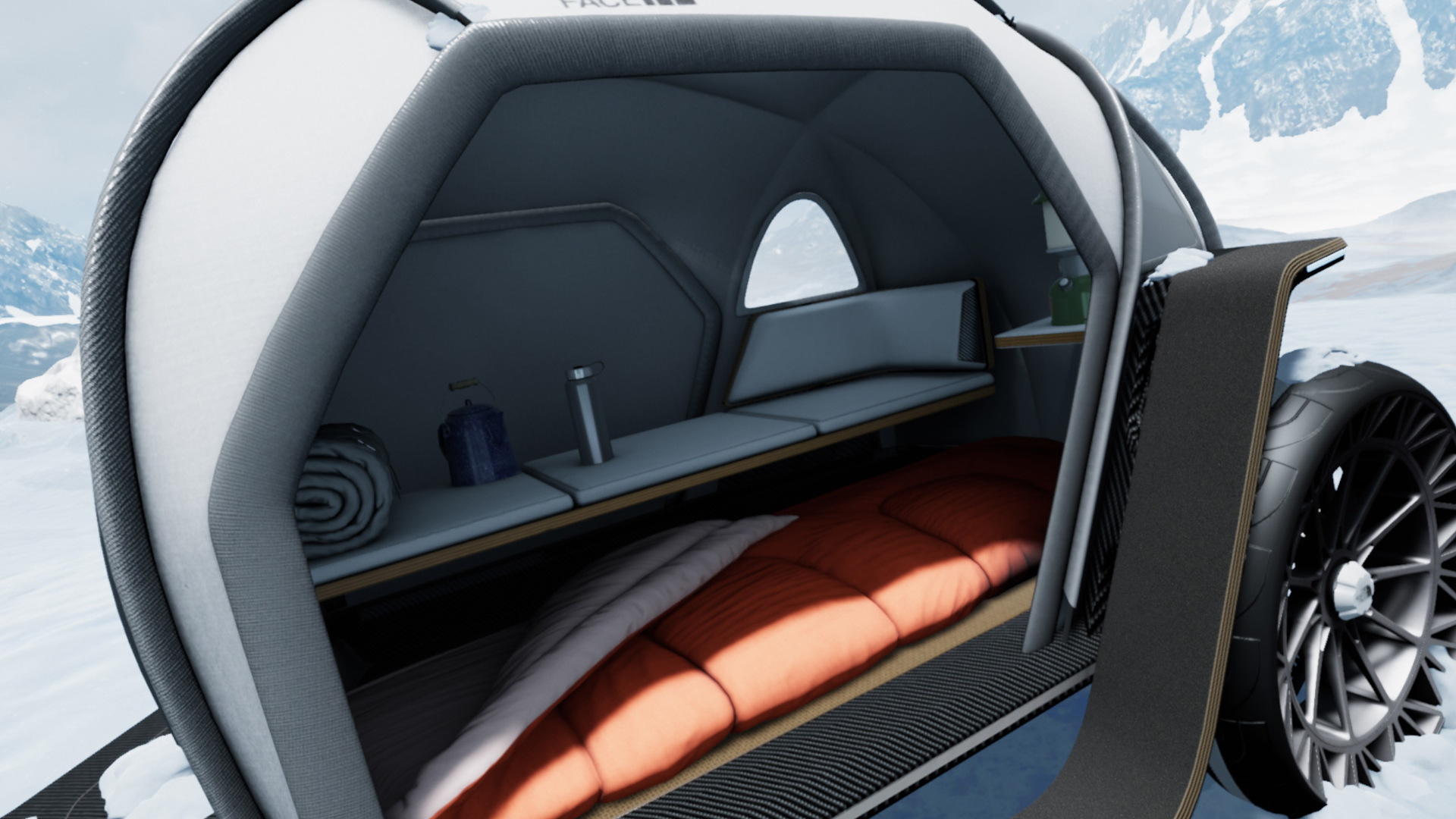 BMW unveiled a concept on Tuesday at the 2019 Consumer Electronics Show in Las Vegas, but it isn't a car. Instead it's a camper that BMW's California-based design house, Designworks, cooked up with American outdoor apparel brand The North Face.

The camper, which is compact and light, and somewhat resembles the BMW Isetta city car of the 1950s, is designed to be towed and can fit two adults. According to BMW, the design was actually inspired by its fabric-lined GINA Light Vision concept unveiled in 2008.

What's innovative about the design is The North Face's new material called Futurelight, a fabric that's waterproof but permeable to the air thanks to tiny, nano-sized holes. That's important as it solves the issue of waterproof apparel keeping your sweat in.

The material was formed from a process called nanospinning, where strands of material only a couple hundred nanometers in diameter (a nanometer is one billionth of a meter) are weaved into a fabric.

Futurelight will begin making its way into The North Face products in late 2019, first appearing in the brand's more premium Summit Series, Steep Series, and Flight Series outdoor gear. While the material has been designed for apparel, the Futurelight Camper shows that wider applications are possible, perhaps even convertible roofs.