On Thursday, Michael Schumacher turned 50, and his family honored his decorated Formula 1 career with a smartphone app.

The official Schumacher app encompasses a "digital grand prix of memories," according to a statement from the official Michael Schumacher Facebook page. The app includes a virtual tour of the Michael Schumacher Museum in Cologne, Germany that allows fans to take a closer look at some of the cars the German F1 star raced during his career, as well as the gear he used.

The app will also link directly with a new Schumoji app, also released on Thursday, that fans can share across social media. The app includes emojis for both Michael Schumacher and his son, Mick Schumacher. The F1 legend's son has quickly become a rising star in motorsport after taking the Formula 3 title last season. He will now race in Formula 2. The proceeds from the Schumoji app will go to the Keep Fighting initiative, a non-profit set up after Schumacher suffered a severe head injury while skiing that provides support for those recovering from severe injuries. 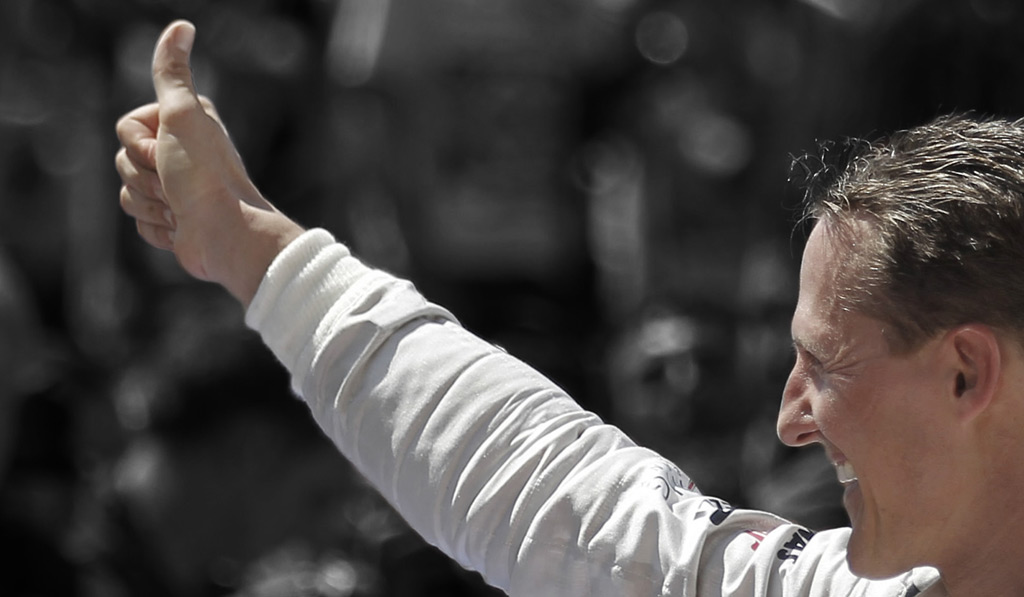 Fans will find the app available now for both iOS and Android operating systems. It is incredibly detailed and shows Schumacher's racing career in detail.

Ferrari is also honoring its former F1 star driver with a special exhibition at the Ferrari Museum in Maranello, Italy that includes the most important single-seat racers Schumacher ever piloted. Schumacher remains the most successful F1 driver to date with 91 grand prix wins and seven championships. He also helped Ferrari secure six manufacturer's titles from 1996 through 2006. Later in life, Schumacher drove and consulted for Ferrari in the development of road cars, including the 430 Scuderia and California. 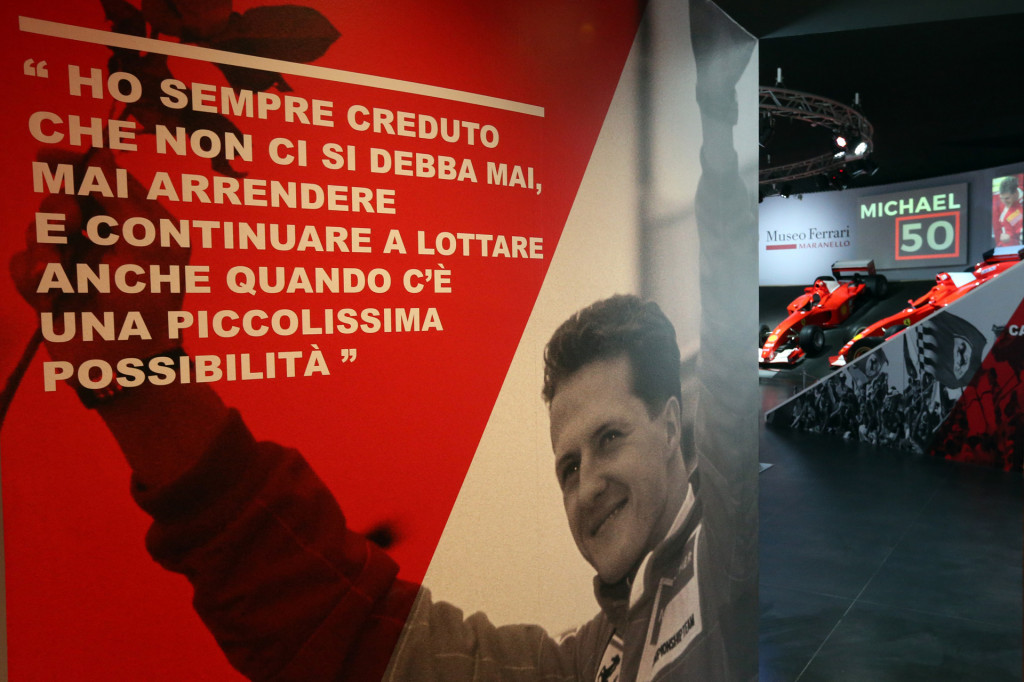 Alas, Schumacher celebrated his 50th birthday as he continued to recover from severe brain damage after a 2013 skiing accident. In a rare public update about his health, the family said, "You can be sure that he is in the very best of hands and that we are doing everything humanly possible to help him," Reuters reported Wednesday.

The family reiterated its desire for privacy regarding Schumacher's condition, though it's understood he's unable to walk or speak. He remains in care at his home in Switzerland.