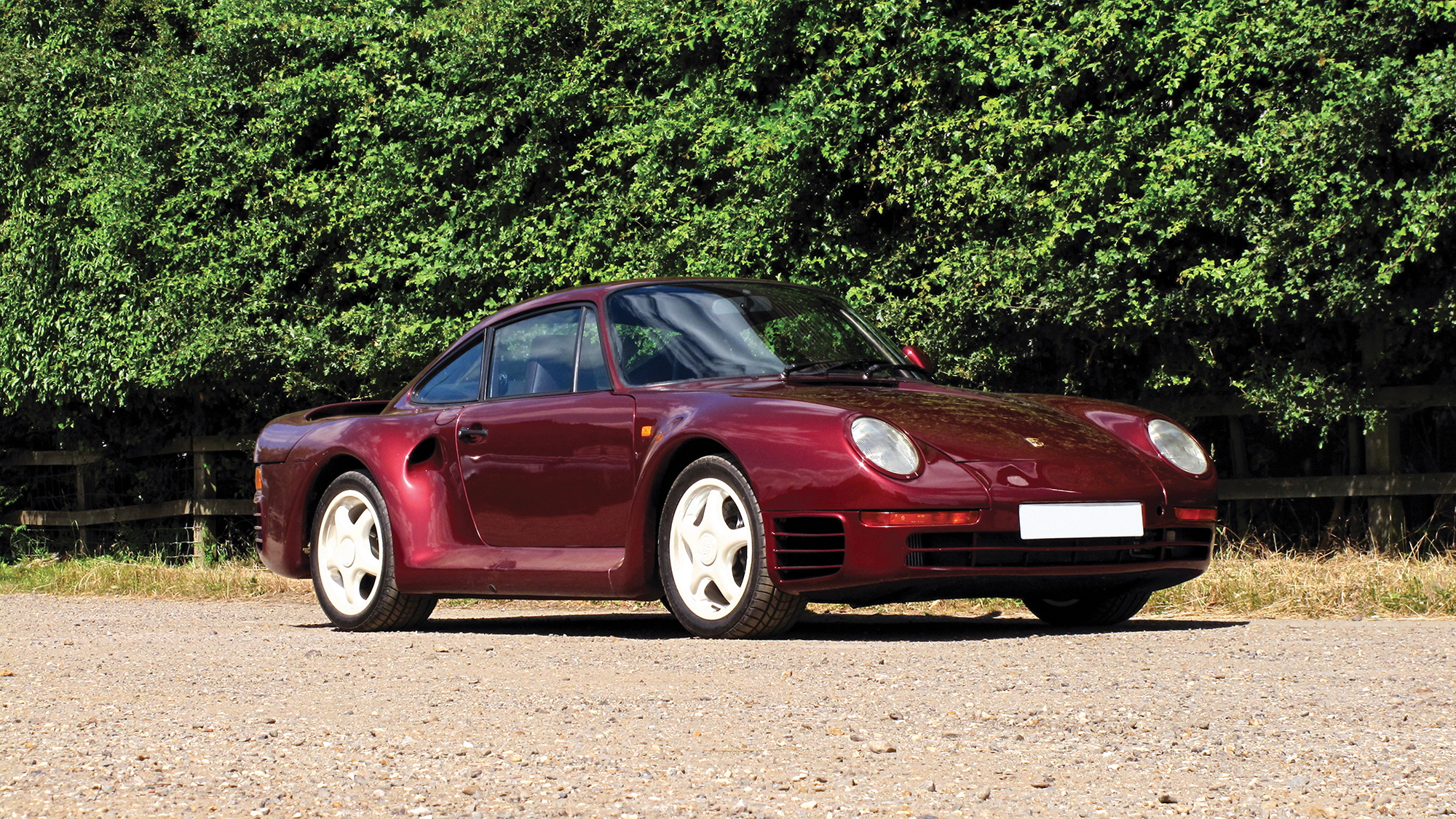 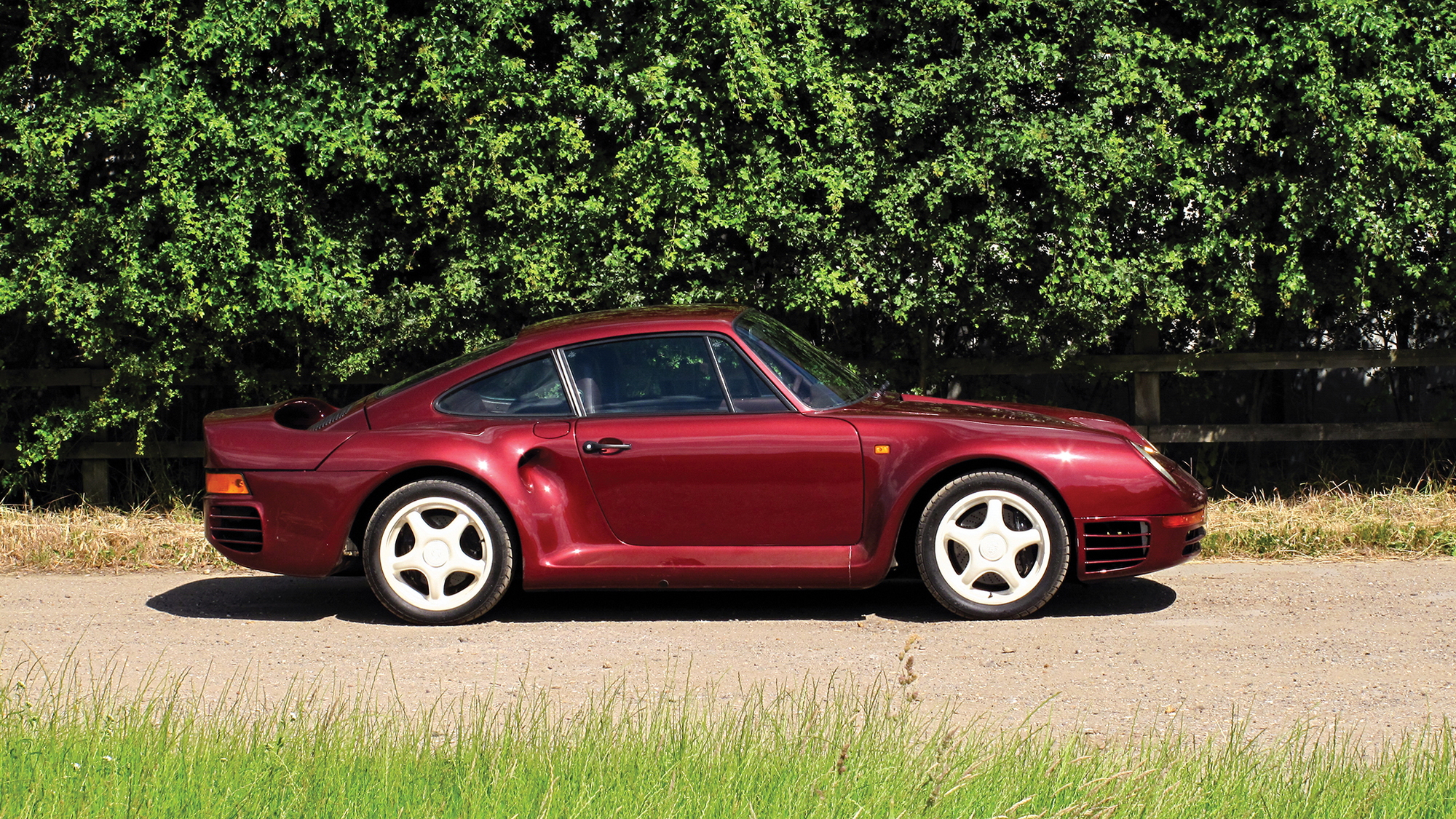 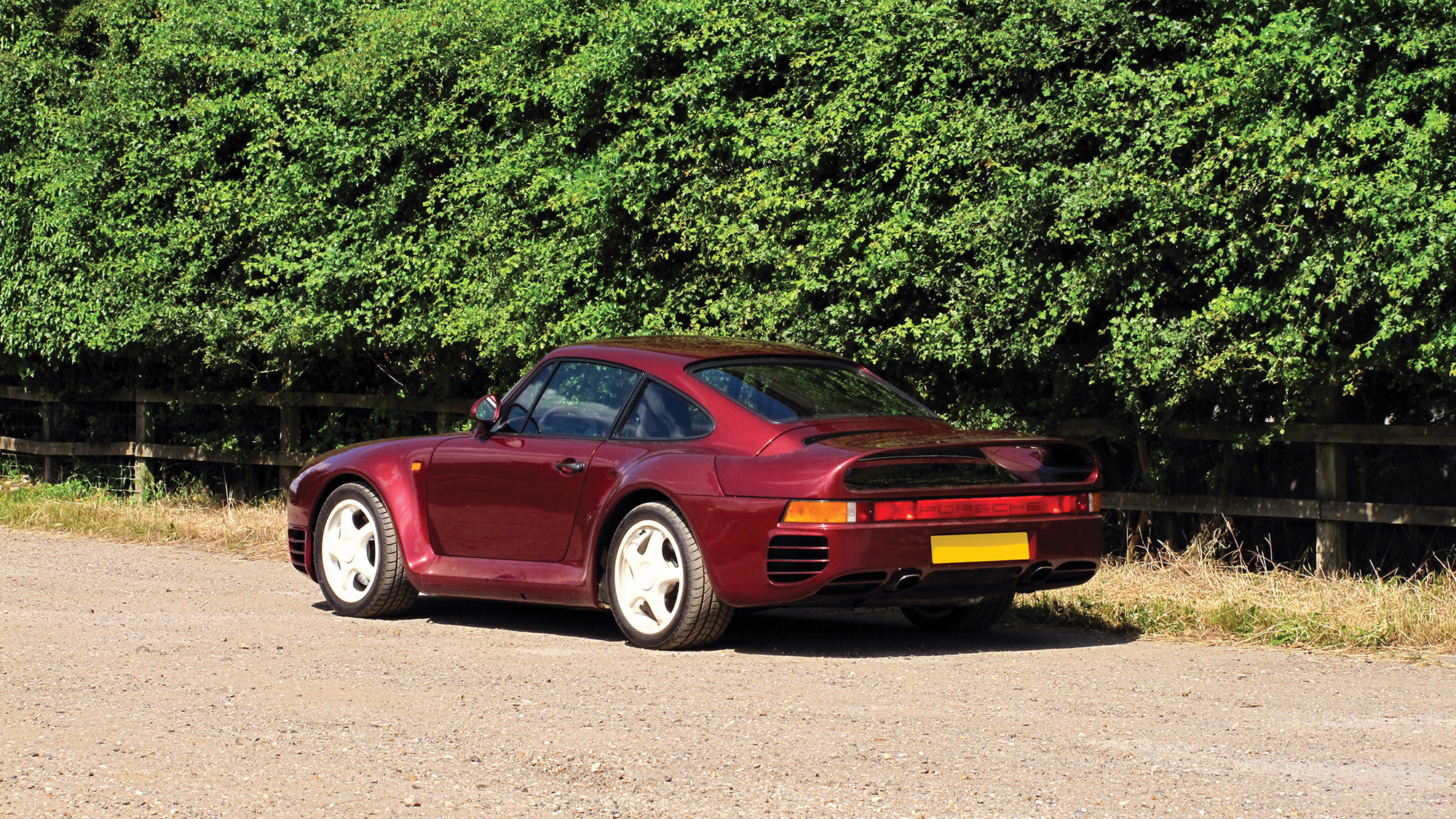 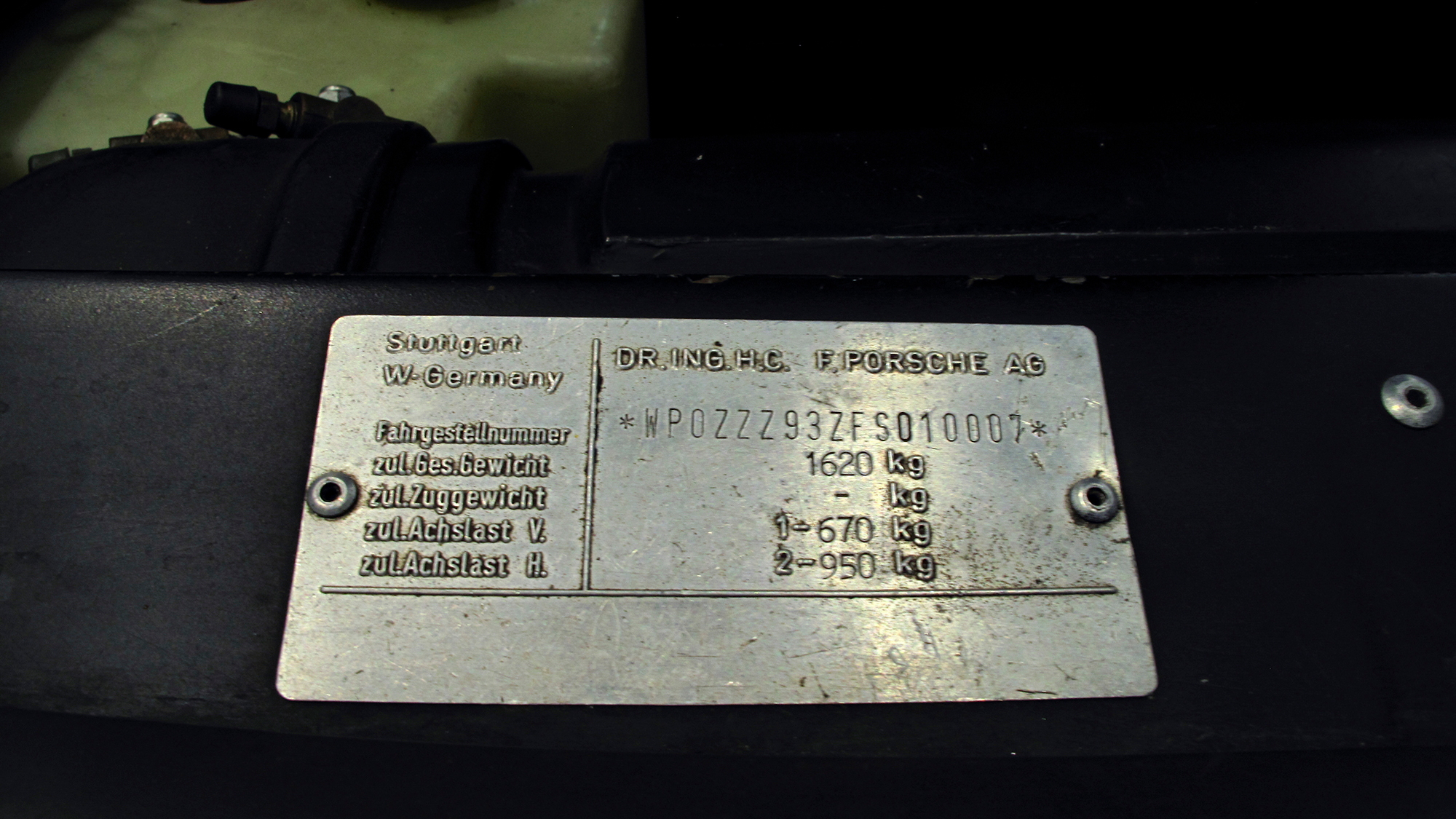 To this day, the Porsche 959 remains an automotive unicorn. It's highly unlikely that you'll ever see one on the road. We'd wager that most of you can't afford one. And even if you could, they very rarely ever come up for sale.

This October, however, things are going to get interesting on the RM Sotheby's auction stage. We already told you about the Paris-Dakar 959 that's up for sale, but in the immortal words of Yoda, "...there is another." Specially, a 1985 Porsche 959 prototype is going to cross the auction block.

This ultra-rare Porsche is referred to as F7. More specifically, it's the seventh of a 12-car series of F prototypes. Porsche built this 959 to Komfort specs, yet because it's an early prototype it has not been fitted with the adjustable right height found on the later production cars. On the outside, the 959 wears Ruby Red paint while the interior is finished in Triple Silver.

Seeing as this is a prototype, it's built a bit differently than the production cars. We're not just talking about the lack of the adjustable suspension system. On the rear is an early version of the wing Porsche fitted to the 959. The wheels are prototypes themselves as these have been constructed from lightweight magnesium and each one is hollowed out. These rollers then got a nice coat of white pearlescent paint.

Someone has owned this car in a private collection for the last 15 years. Now it's arriving to market at just the right time, as Sotheby's is moving lots of precious Porsche metal. The event takes place the weekend of October 27, and it's a celebration of all things Porsche for the automaker's 70th anniversary. To be held at Porsche Cars North America in Atlanta, the auction will feature all sorts of highly sought after Porsche cars and it should draw massive amounts of attention and collector dollars.

The two highlight vehicles of the auction have to be this prototype Porsche 959 and the aforementioned Paris-Dakar 959. One is the pre-cursor to the production version of a car that turned many a young child into a full blown automotive enthusiast. The other is a race-tested icon that battled on one of motorsport's toughest stages.

Pre-auction estimates for the prototype peg the value between $1.3 million and $1.6 million.