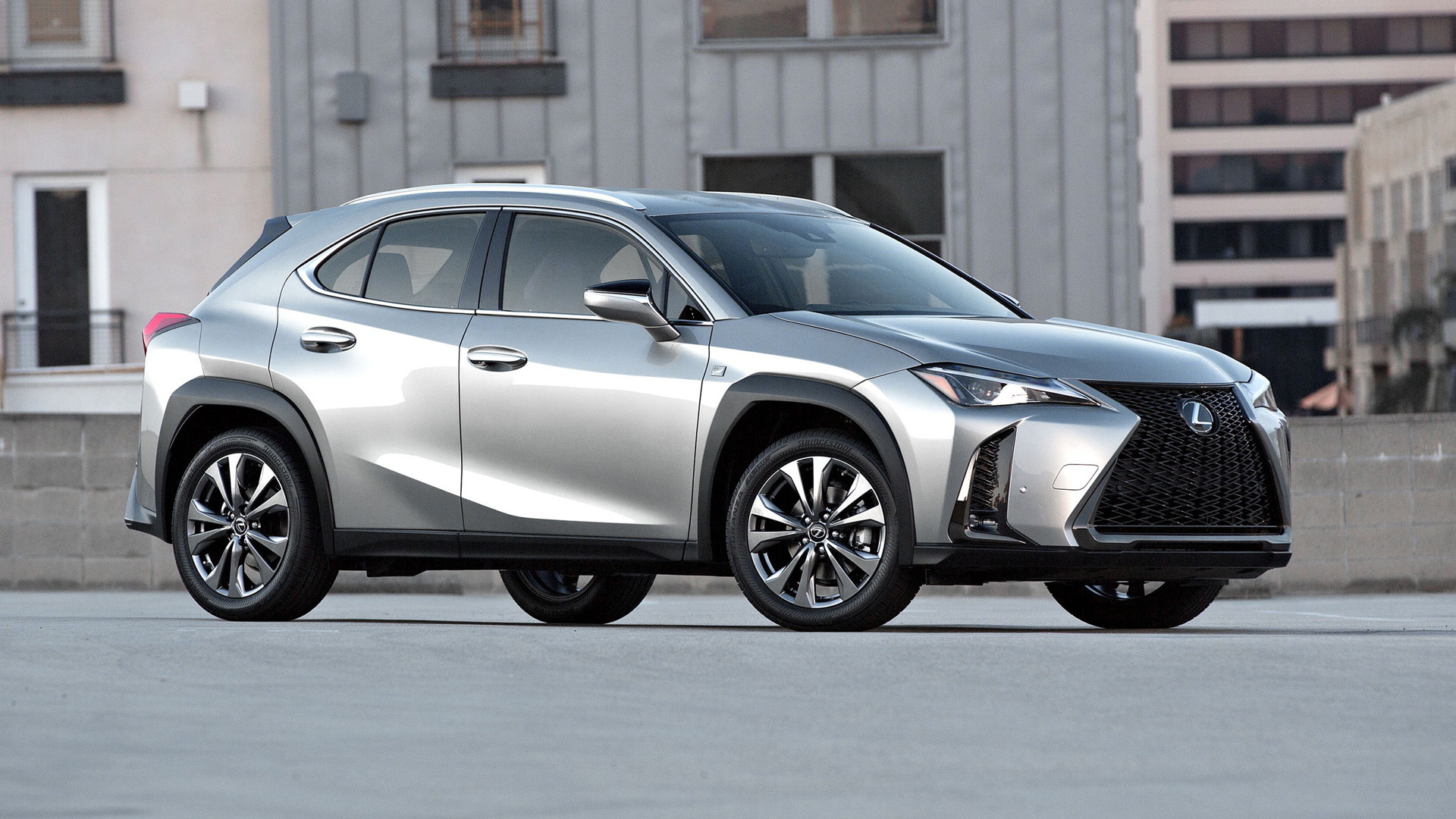 You saw it earlier this month at the 2018 Geneva auto show but now Lexus' all-new UX compact crossover SUV is ready for its first appearance in the United States, which will take place Wednesday at the 2018 New York auto show.

Yes, Lexus' pint-size UX is confirmed for U.S. sale, bringing with it a bold design, fuel-efficient powertrains and plenty of tech.

The car will also be the first Lexus available via subscription. Lexus is holding back details until closer to the December market launch but we could be looking at something similar to the new Care by Volvo subscription plan where a fixed monthly bill pretty much covers all car-related costs apart from fuel bills. Don't worry, you'll still be able to buy the UX outright. Pricing will also be announced closer to the market launch. 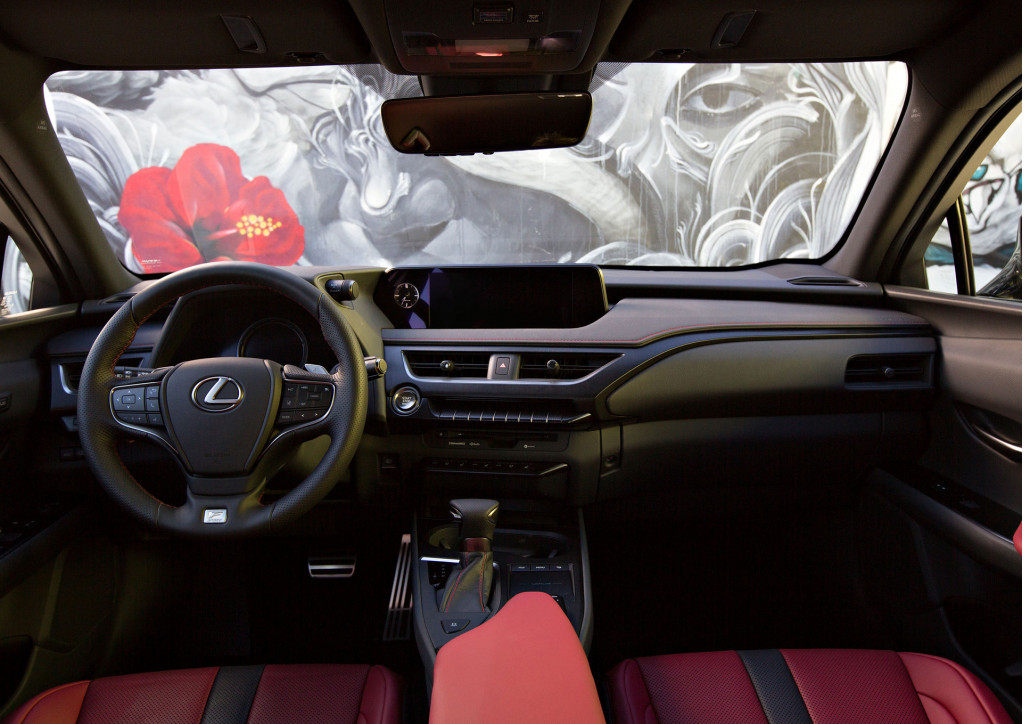 When it arrives, the UX will be offered in UX 200 and UX 200h guises. The UX 200 is powered by a 2.0-liter inline-4 delivering 168 horsepower, and it features front-wheel drive and a CVT as standard.

The UX 250h also features a 2.0-liter inline-4, but one running on the Atkinson cycle for greater efficiency. The engine is paired with an electric motor, with both sources driving front axle. A second electric motor powers the rear axle and in the process forms an all-wheel-drive system. Peak output of the UX 250h's powertrain is a stout 176 hp.

The UX 250h also debuts a new system for Lexus called Predictive Efficient Drive. This analyzes driving habits along with road and traffic conditions gathered from the navigation system to optimize charging and discharging of the hybrid battery. For instance, if the system detects a downhill section approaching, it will utilize additional electric motor power on the way up the hill to preserve fuel and make room in the battery for the excess regenerative power that will be recaptured on the way down the hill. 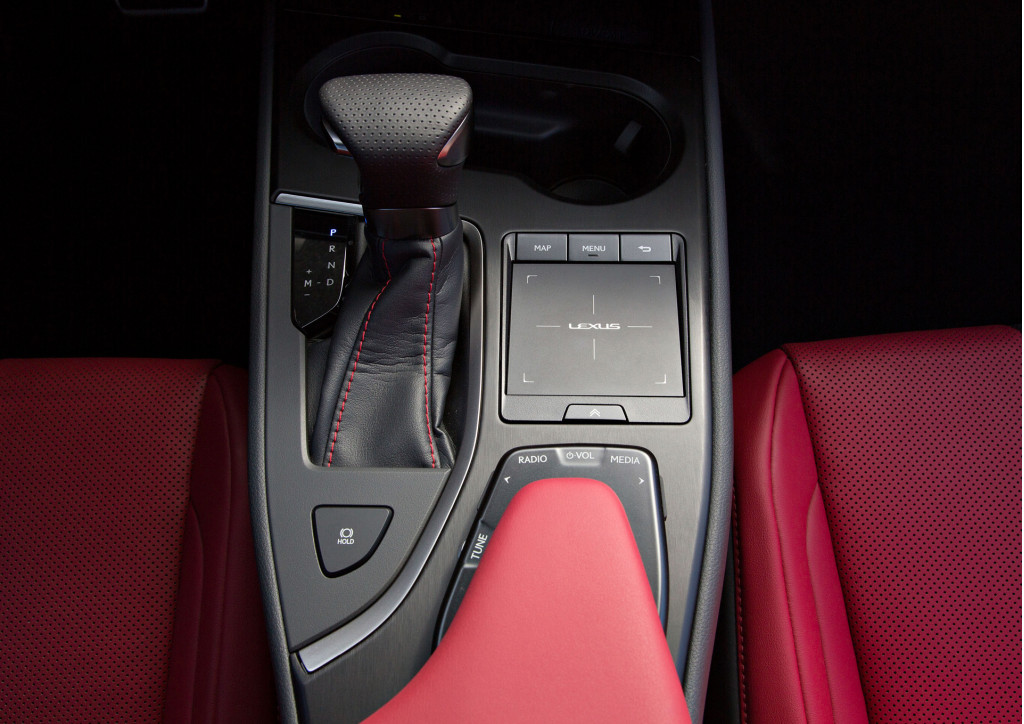 The system can also remember spots where you slow down on a regular basis. The next time you reach one of the spots and lift off the accelerator to slow down, the system will automatically increase the level of regenerative braking.