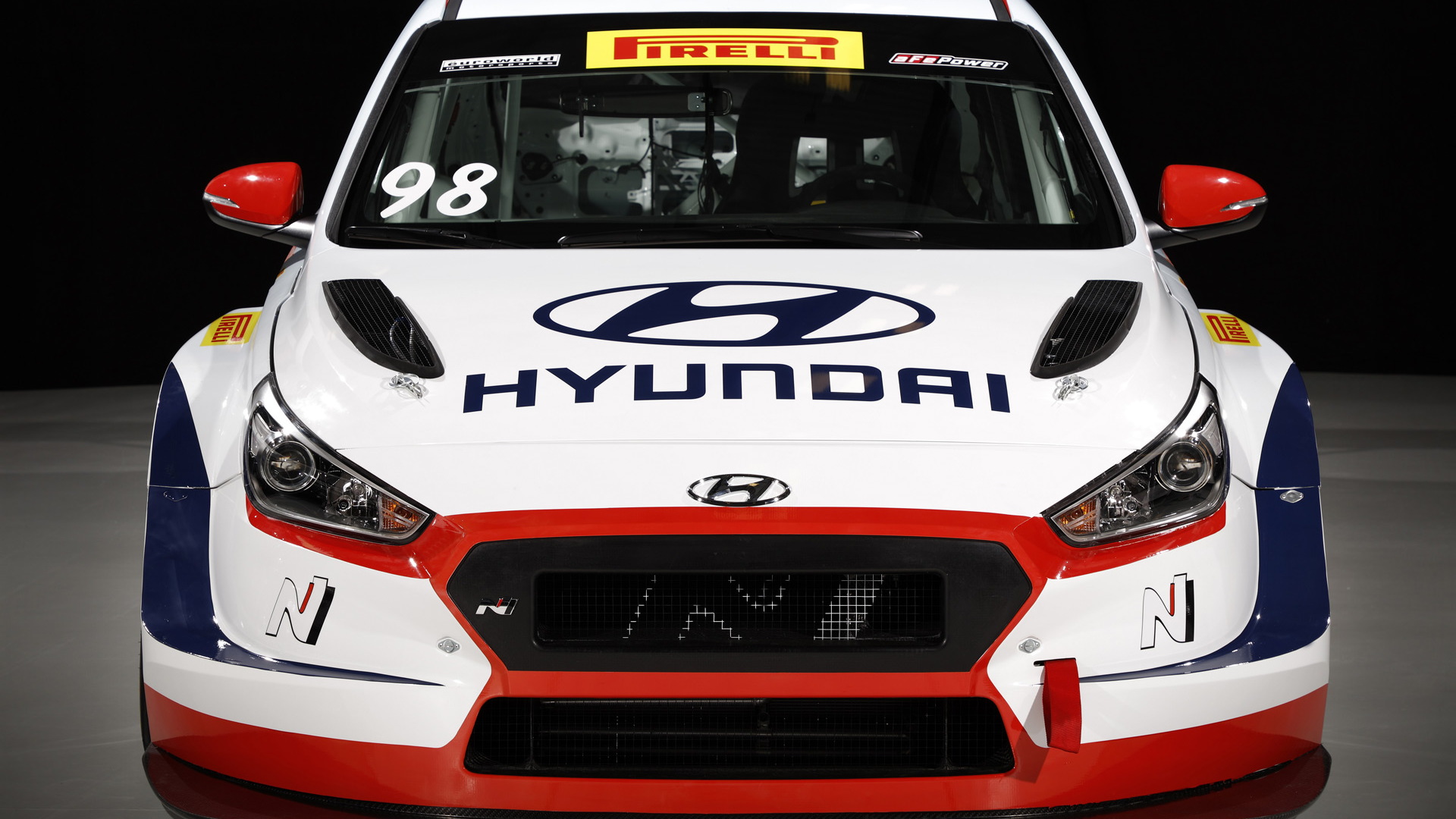 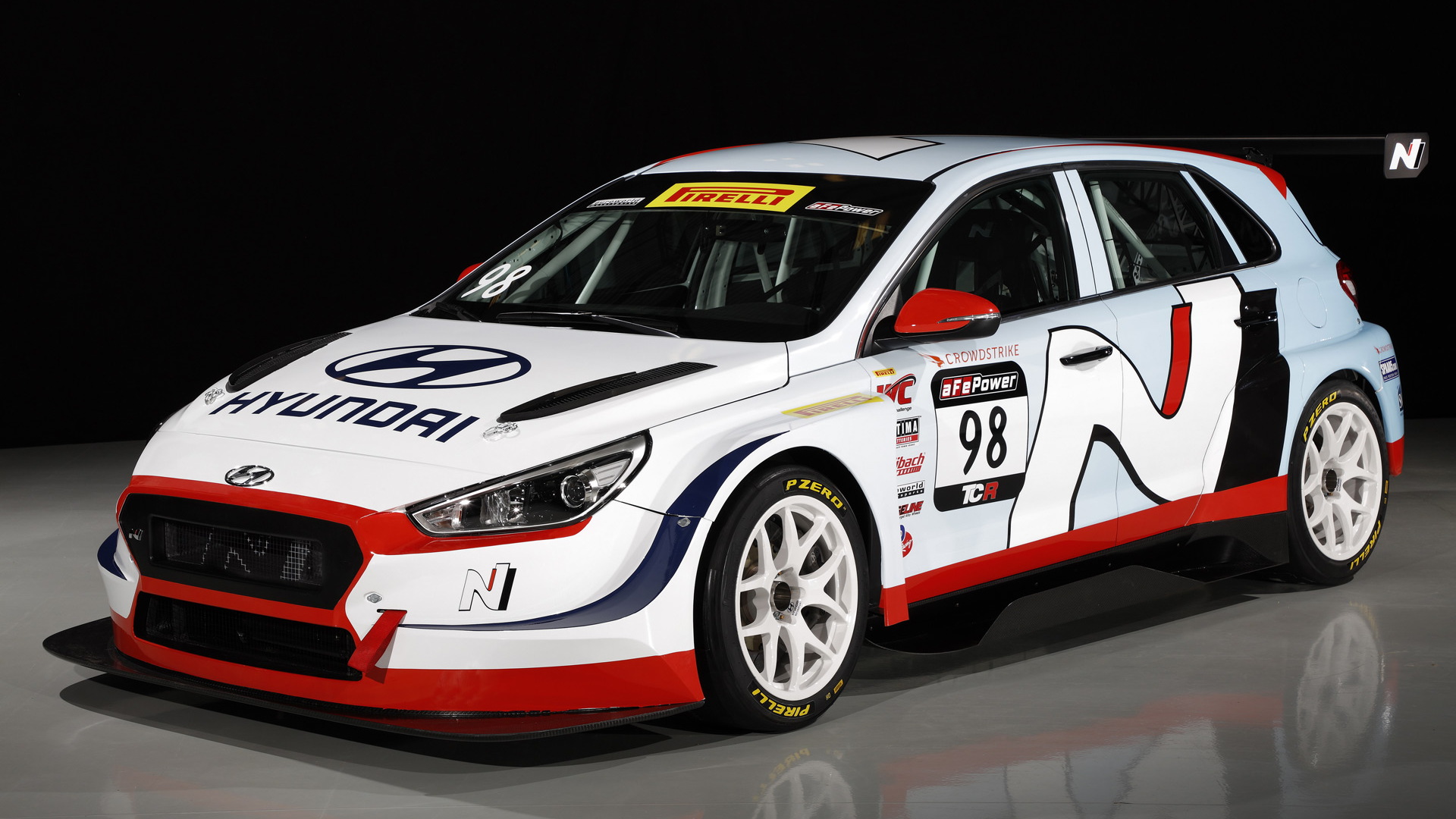 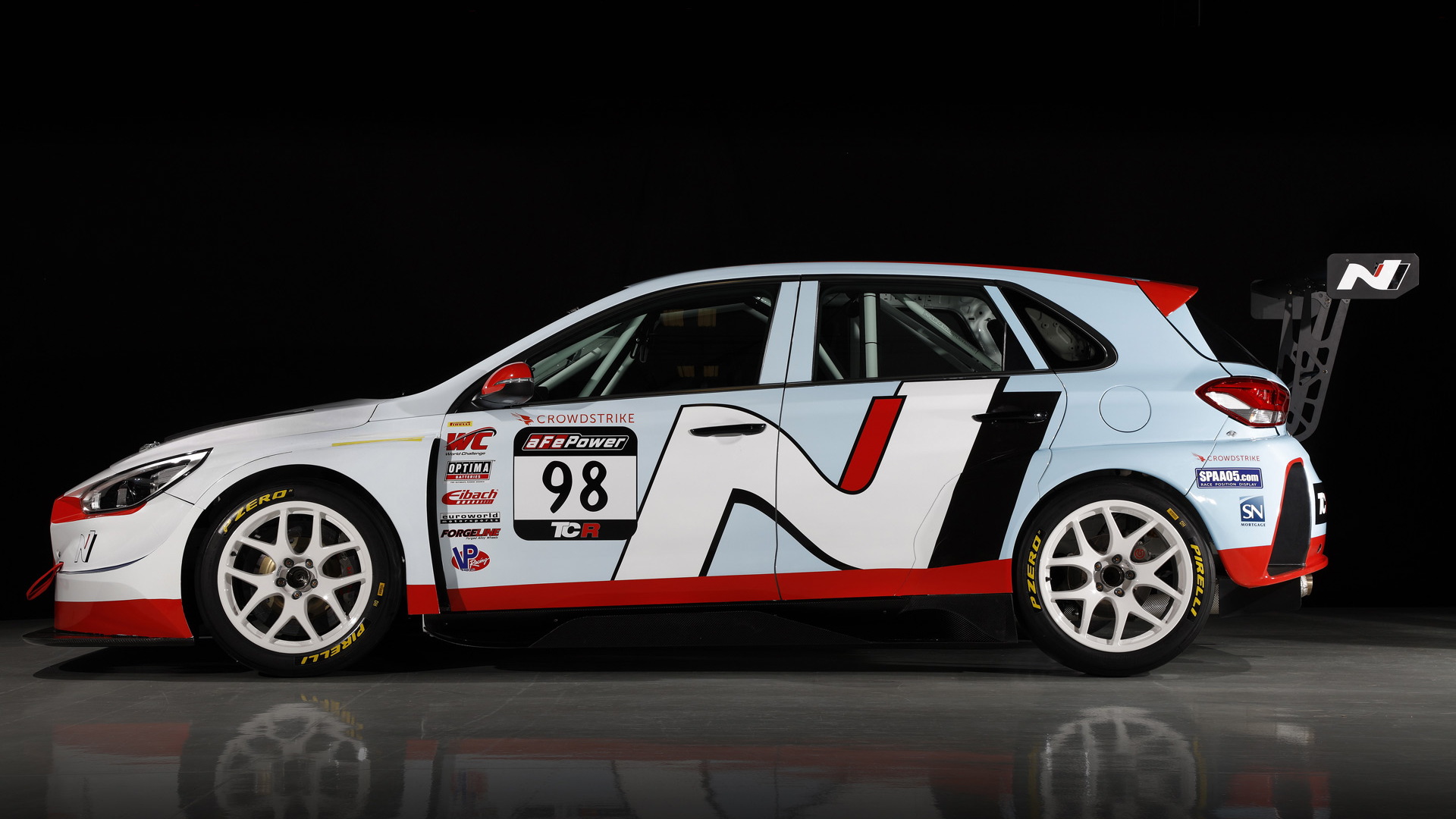 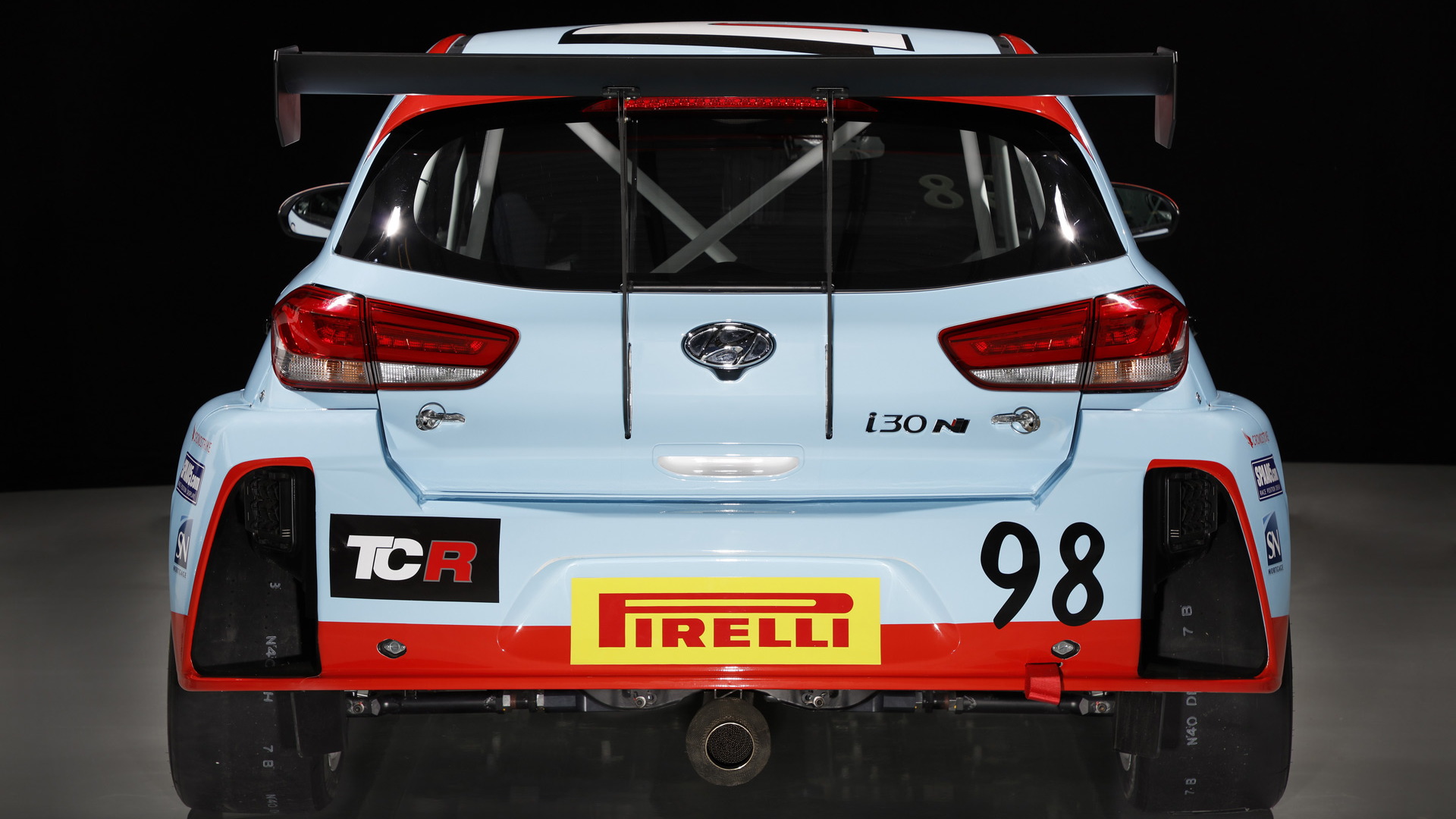 There’s a race series called the Touringcar Racer International Series (TCR), whose aim is to bring the cost of entry to motorsport down. The series is aimed at enthusiasts and up-and-coming drivers and features cars close to production-spec.

In the United States, the most prominent TCR series is linked with the Pirelli World Challenge, and in 2018 it's set to see Hyundai enter the fray with the new i30 N TCR.

The race car made its debut on Thursday at the 2018 Chicago Auto Show where Hyundai announced it will partner with Bryan Herta Autosport for its entry in the 2018 Pirelli World Challenge TCR series. The Korean firm also confirmed drivers Michael Lewis and Mark Wilkins for the 2-car squad.

Hyundai hasn't released any specs on the i30 N TCR but other TCR cars normally share the engine of their production siblings. They also feature sequential transmissions, stripped-out cabins, race-tuned suspension, and more aggressive aero elements.

The road-going i30 N isn't sold in the United States, even though we we get a tamer version here as an Elantra GT. We do get its powertrain, however, which you'll find under the hood of the Veloster N that debuted just last month at the 2018 North American International Auto Show. It's a 2.0-liter turbocharged inline-4 that delivers up to 275 horsepower and 260 pound-feet of torque.

The 2018 Pirelli World Challenge TCR series starts March 23 in Austin, Texas. For more from the Chicago Auto Show, head to our dedicated hub.