We know a new Ford Mustang Bullitt is coming. Now we have a good idea as to when it will arrive.

Automotive News (subscription required) has learned from its sources the car will debut on January 15 at the opening of the 2018 North American International Auto Show in Detroit.

It was previously thought the car might debut on January 19 at Barrett-Jackson’s annual auction in Scottsdale, Arizona, which lists a "special new Ford Mustang" as one of the auction highlights.

Instead, there's a good chance Ford will offer up the first build slot at the Barrett-Jackson auction. That's because all proceeds from the sale of the "special" Mustang, officially lot no. 3006 of the Barrett-Jackson auction, will go to the Boys Republic charity which runs a school in Chino Hills, California for troubled youth. This is the same school that Steve McQueen attended in the 1940s and would later serve at as chairman in the years 1966 and 1975. 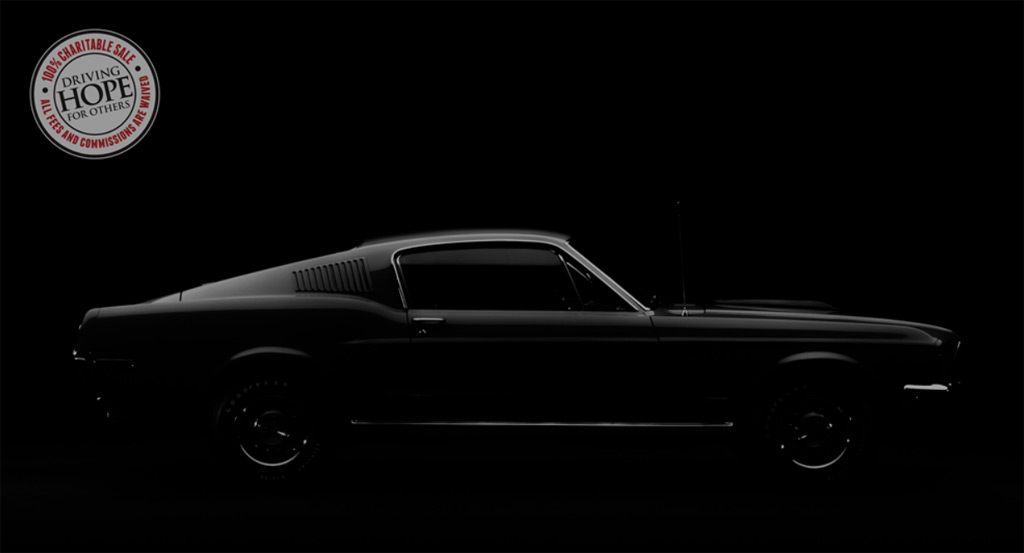 What’s this got to do with a new Bullitt Mustang? McQueen, of course, drove the original Dark Highland Green Mustang in the 1968 “Bullitt” movie. And it also looks like Barrett-Jackson has used the silhouette of the original Bullitt Mustang as a placeholder image for the upcoming auction.

Rumors of a new Bullitt Mustang based on the sixth-generation Mustang flared up in February 2017 when sketches of the car showed up in an official Ford video. Those rumors were eventually confirmed the following December when the actual car was spotted during a photo shoot in Chicago.

With the 50th anniversary of the movie coming up in 2018, the timing is certainly right for a new Mustang Bullitt.