Mercedes-AMG’s Valtteri Bottas concluded the 2017 Formula 1 World Championship with a decisive win on Sunday at the Abu Dhabi Grand Prix. It was Bottas’ third F1 victory and his first at the Yas Marina Circuit where the race was held.

Behind him was fellow Mercedes driver Lewis Hamilton. Despite already securing the 2017 title several weeks earlier, Hamilton didn’t let up on the pace in Abu Dhabi and ended up finishing just 3.899 seconds behind Bottas.

In third place was Ferrari’s Sebastian Vettel, 19.330 seconds behind the winner.

The race wasn’t what you’d call a thriller. The podium reflected the starting positions of the top three drivers, and those positions didn’t change much throughout the race as Yas Marina isn’t the best venue for overtaking. 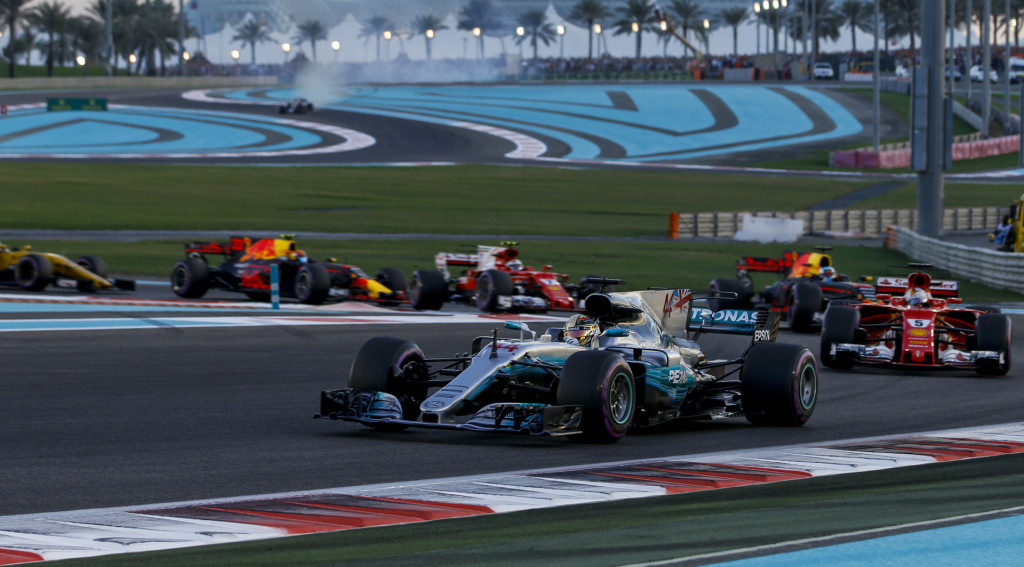 There was a little action further down, however. Ferrari’s Kimi Räikkönen followed Vettel home in fourth, with Red Bull Racing’s Max Verstappen keeping the Ferrari man honest throughout. The Dutch youngster ended up finishing just a second behind Räikkönen in fifth.

Renault’s Nico Hulkenberg managed to come in sixth despite a 5.0-second penalty for gaining an advantage over Force India’s Sergio Perez by running off the track. Hulkenberg also suffered delays in the pits when one of his tires came off. A similar problem ended up causing early retirement for fellow Renault driver Carlos Sainz. Another retirement was Red Bull’s Daniel Ricciardo, due to hydraulic issues.

Following the results of the Abu Dhabi race, Hamilton concluded the 2017 Drivers’ Championship with 363 points. In second was Vettel with 317 points and in third was Bottas with 305 points. In the Constructors’ Championship, Mercedes amassed a total 668 points versus the 522 of Ferrari and 368 of Red Bull.

Hit the next page for the full results of the 2017 Formula 1 Abu Dhabi Grand Prix. 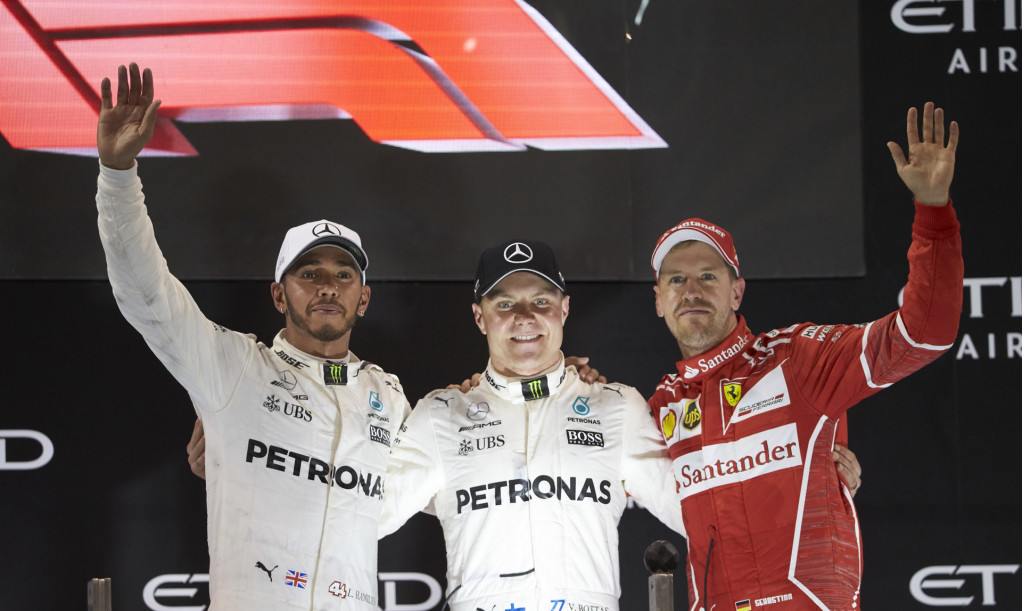 Below are the full results of the 2017 Formula 1 Abu Dhabi Grand Prix: