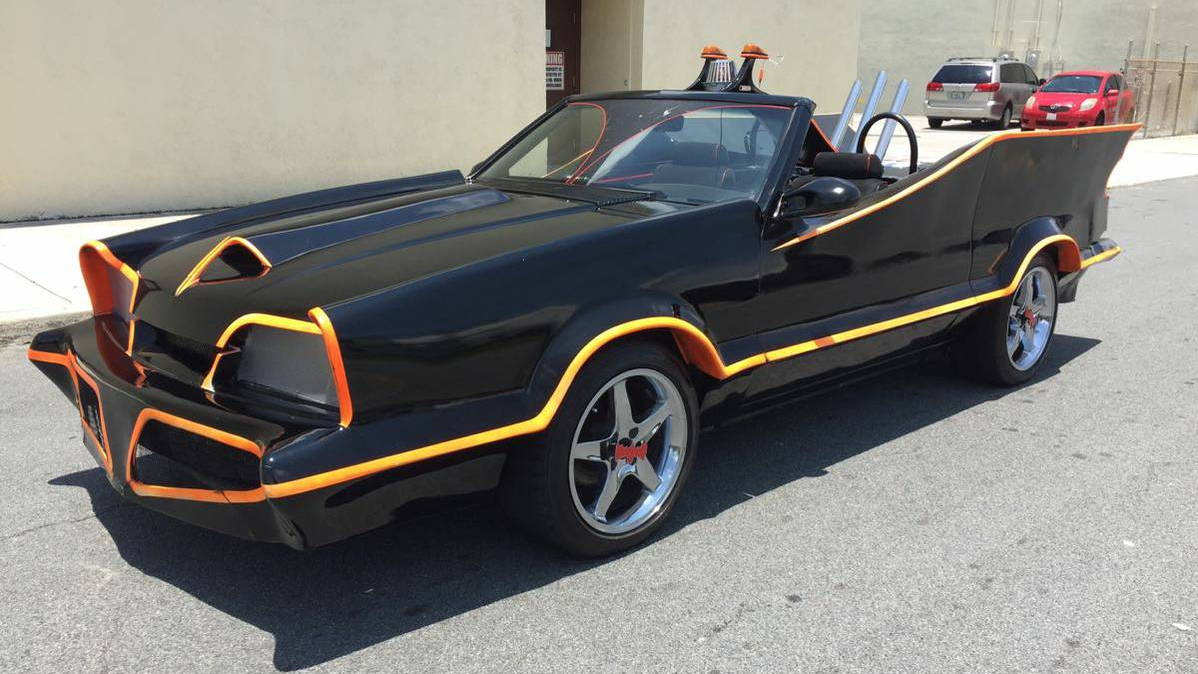 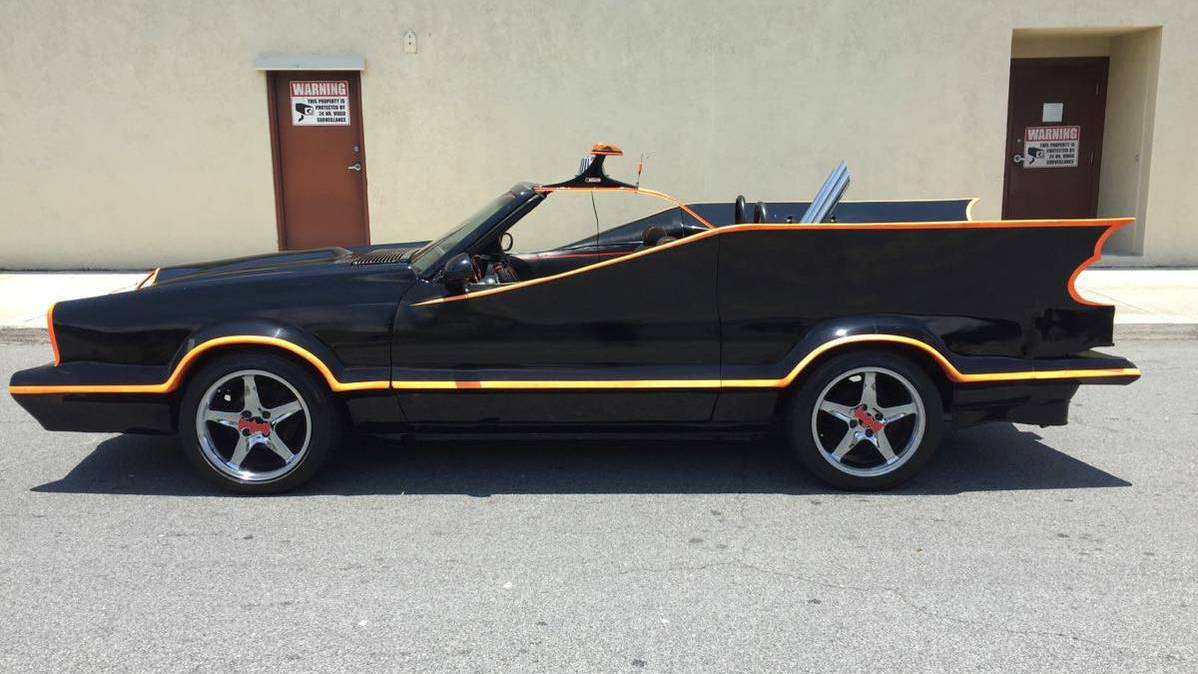 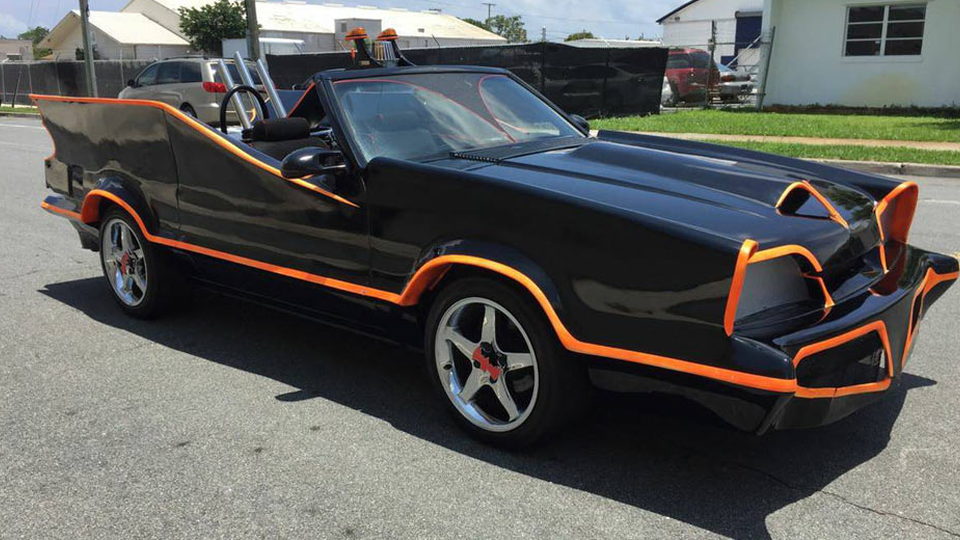 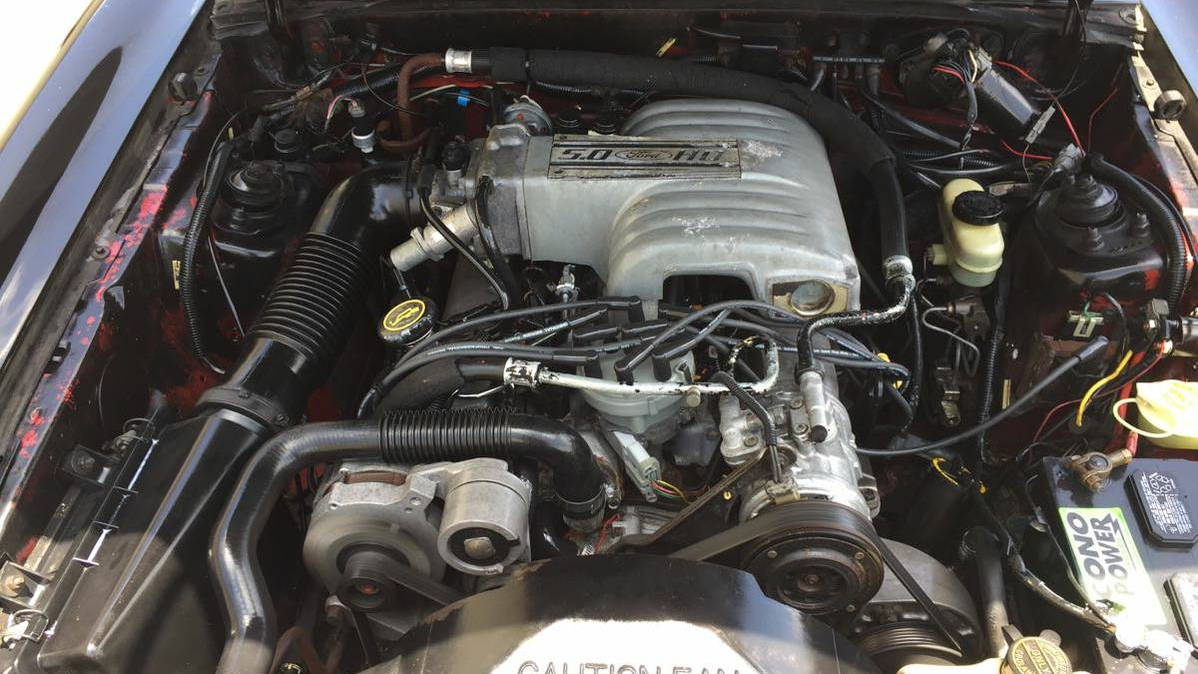 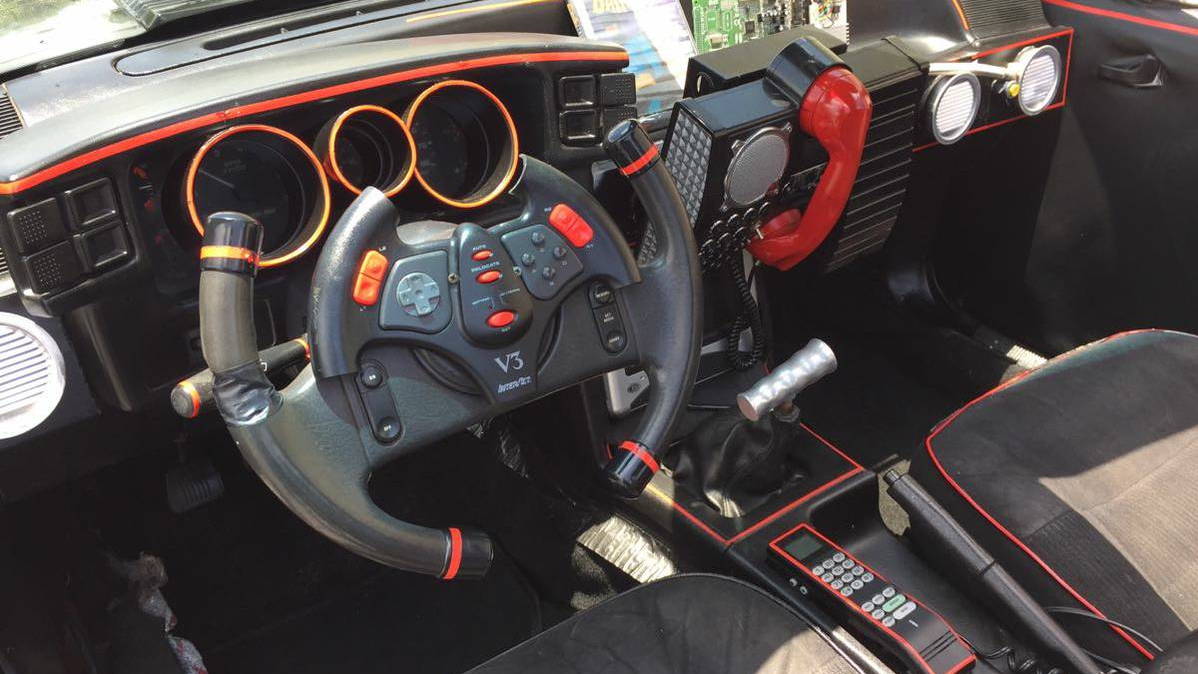 Florida giveth ... and it asketh for so little in return. Humorous and horrifying stories for the rest of the country seem to be its chief export, and business is booming for the Sunshine State. What's also booming is your chance of putting a Batmobile in your bat cave garage.

This one is based on the original Barris Batmobile, itself built on the bones of a Ford Lincoln Futura concept car. This one has a whole heaping of Ford under that skin as well, but it's not quite as old as that 1950s original.

In fact, what was once a 1987 Ford Mustang is now a... Ford Mustang made to look like the original Batmobile. The distinctive styling of Bruce Wayne's signature ride is clear, though I think the Caped Crusader liked a bit more sidewall with his chrome wheels.

It's not just the exterior of the car that's been changed. Inside, the builder reworked the Mustang dashboard and instrument panel to try for a Batmobile-grade cabin space. It looks like a Mad Catz game-console steering wheel was chopped up and grafted into a chopped-up Mustang wheel.

The Batmostang is being offered up not at some swanky auction house, but on Craigslist, where the owner is asking for at least $5,000. The ad has the wonderful phrase "or best offer" tagged onto the asking price as well, though.

Is any enterprising 24 Hours of LeMons teams looking for a new rig? If so, you may have found your new racer. Yes, it will need a roll cage, but the roof is already cut off, so that's easy. From there, you've got a 5.0-liter V-8 engine and a manual gearbox at your beck and call.

Granted, it's over the LeMons value limit, but we'd be shocked if there weren't some sort of exemption allowed by those in charge. This would certainly be the nicest Batmobile to appear at a LeMons event—and it wouldn't be the slowest one either.