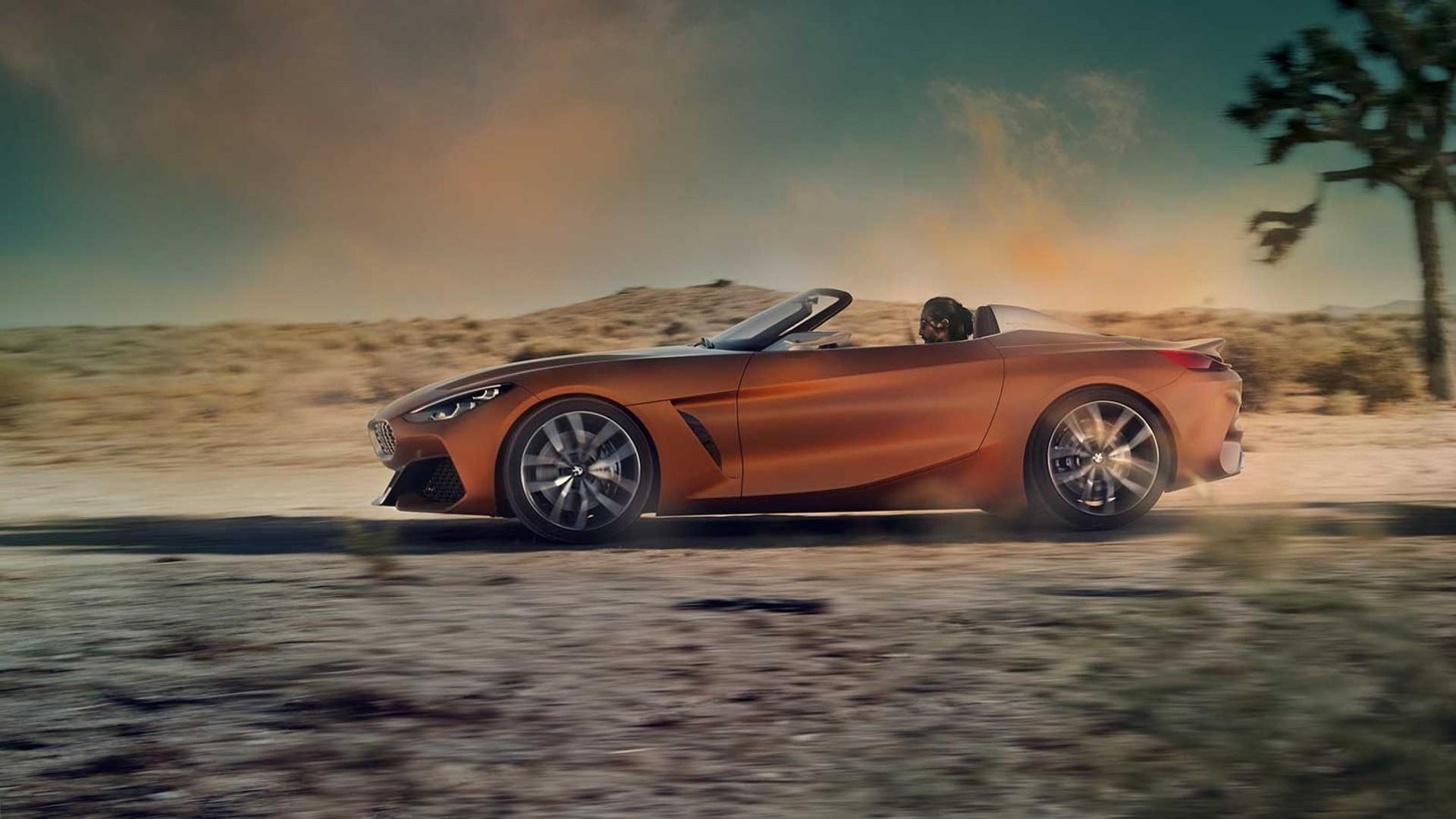 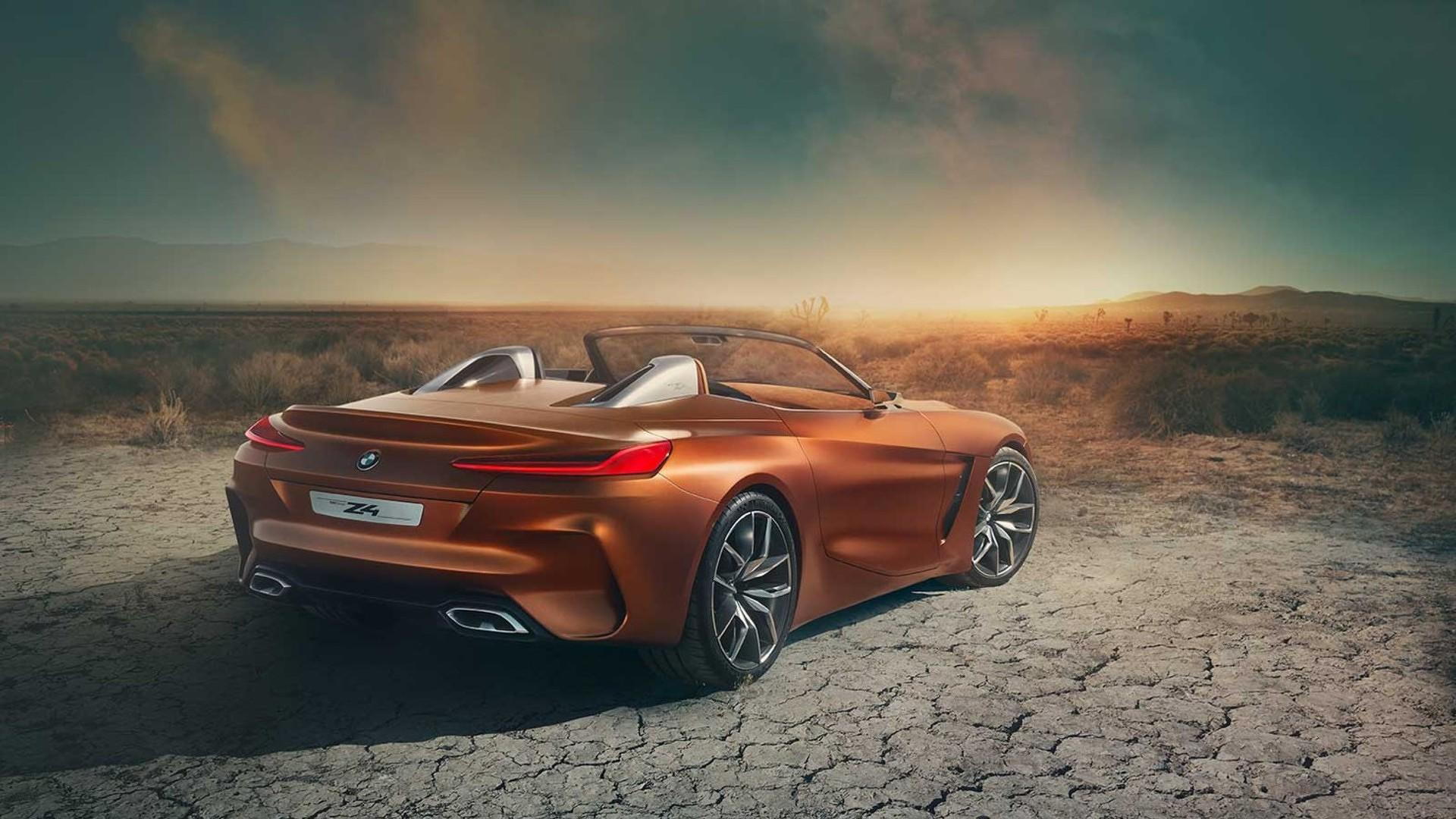 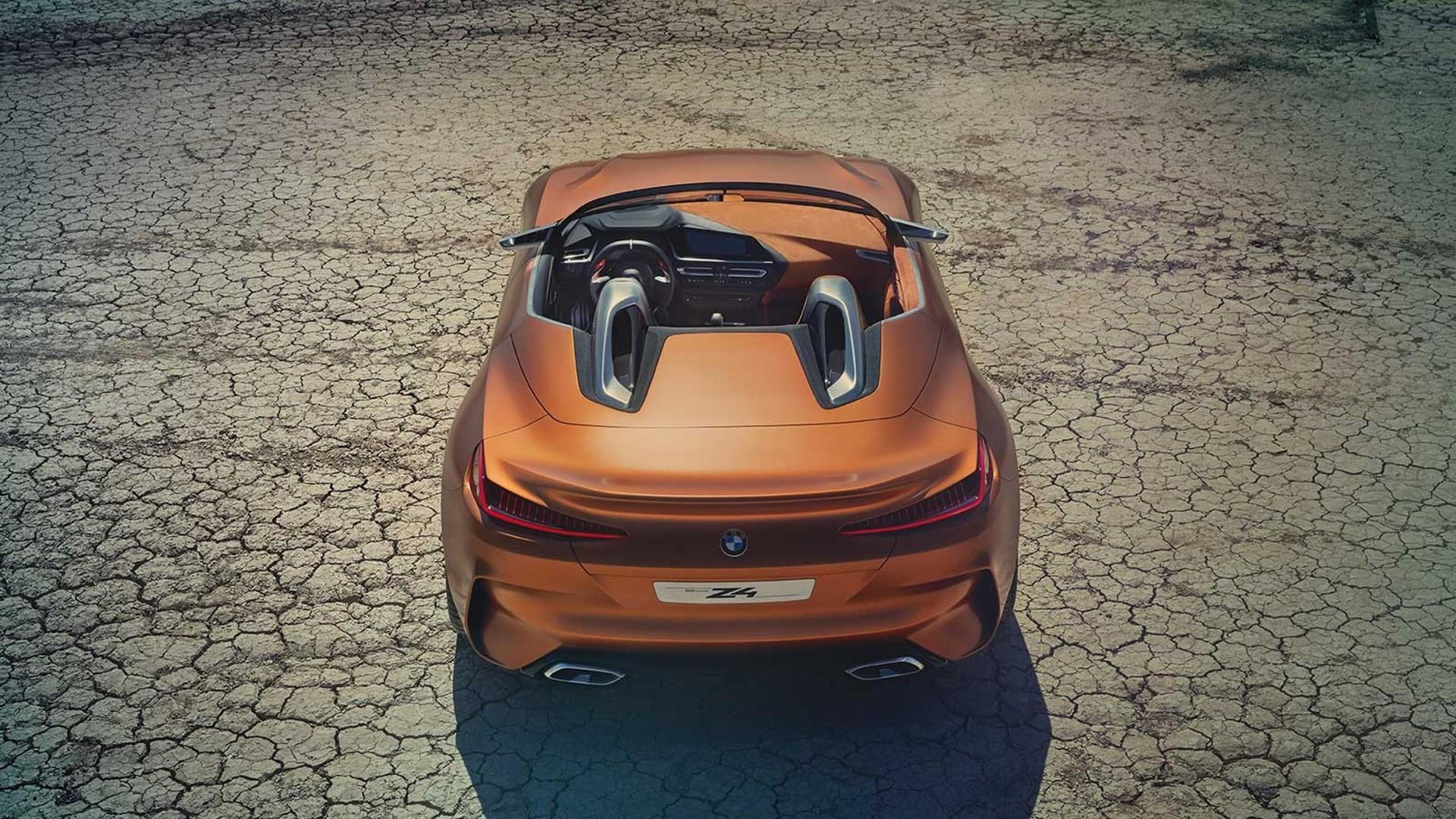 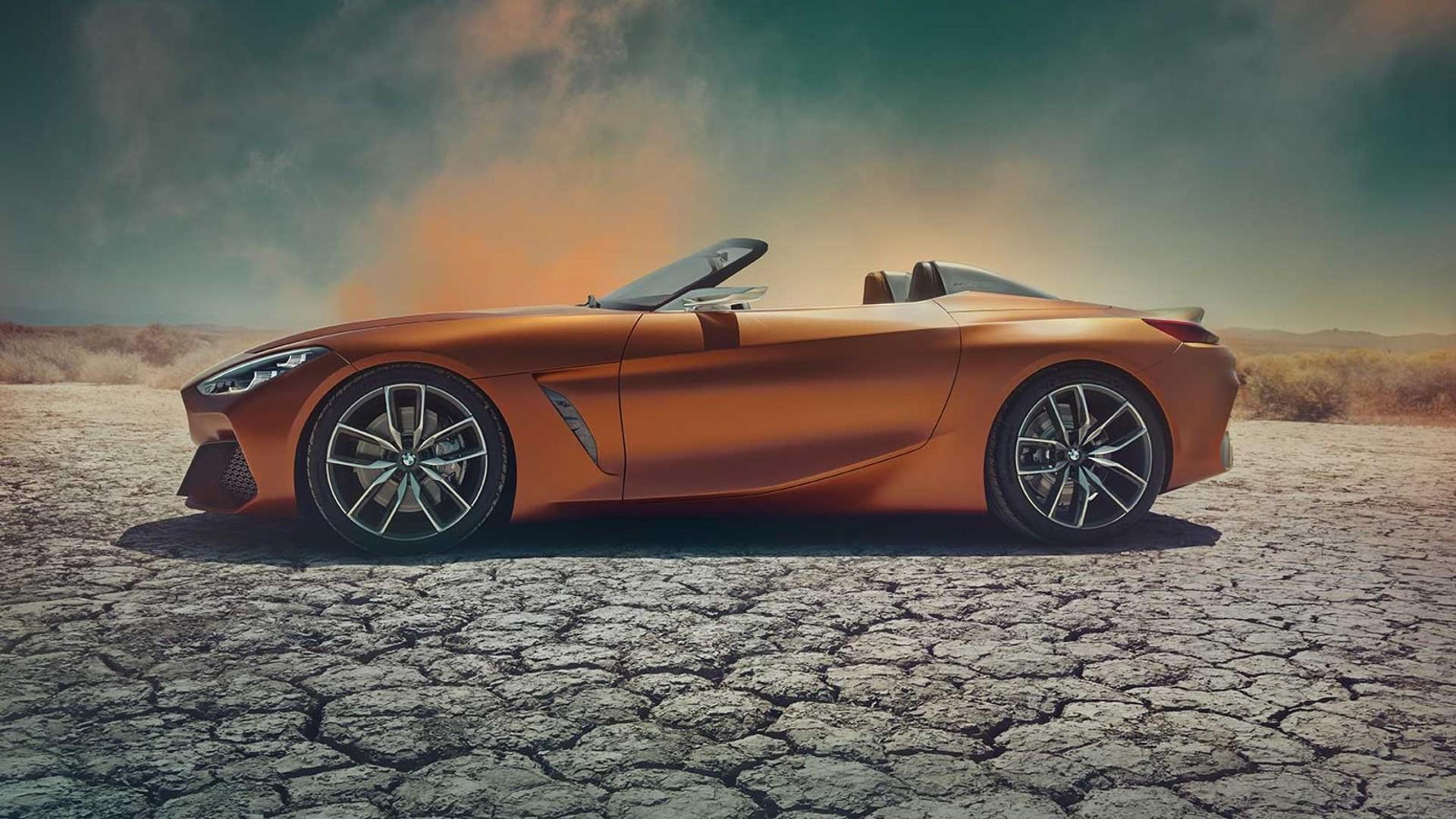 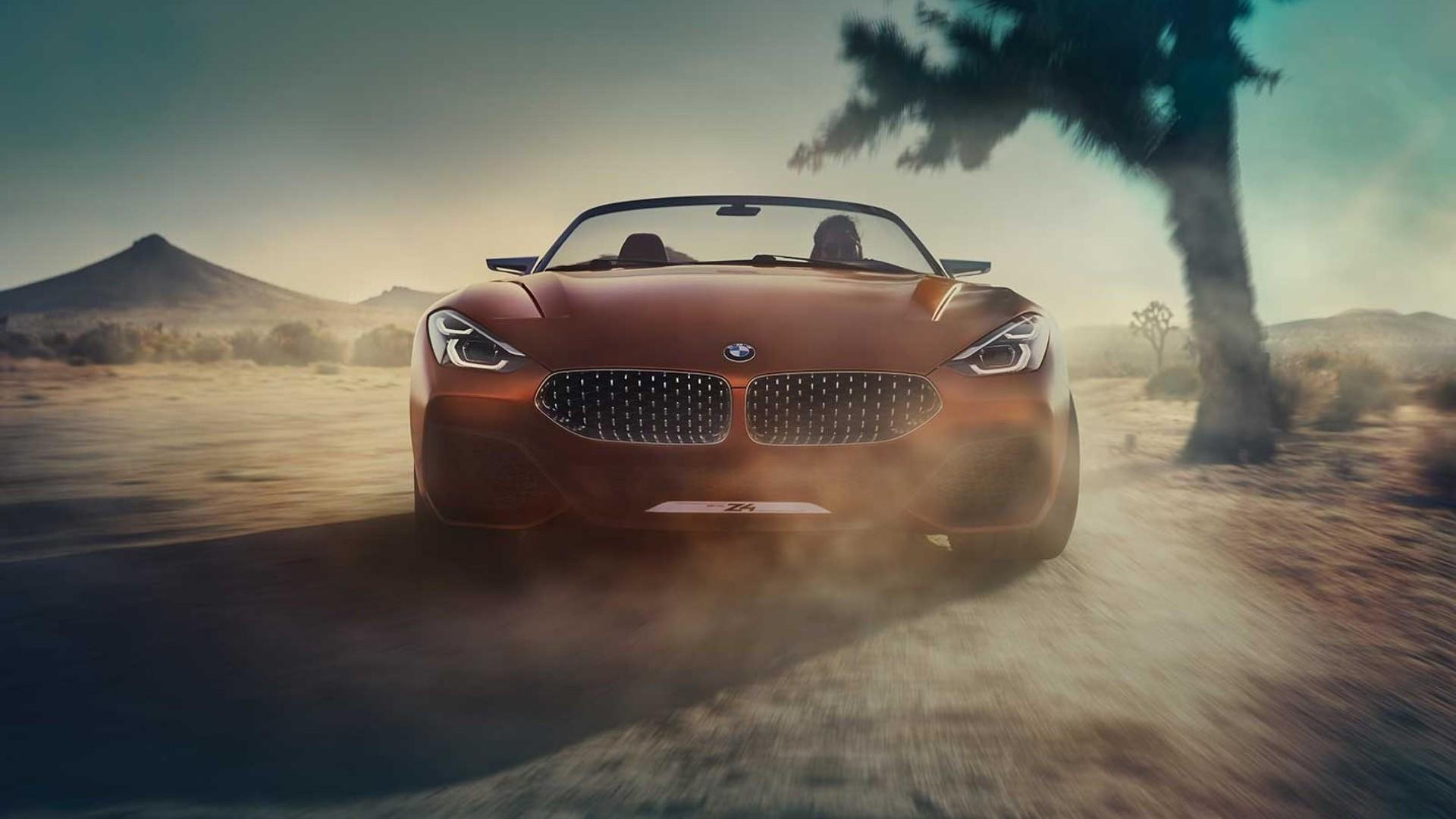 Ahead of its debut Thursday, images of the BMW Z4 Concept have been leaked courtesy of Autoblog.nl.

The front and rear lights appear to feature LED elements, though don't rule out laser lights.

The cabin is basic, yet modern with a futuristic BMW feel to it. The digital gauge cluster is digital with most switches and controls appearing to be touch-based. Perhaps most interesting are the red buttons on the steering wheel labeled Race/Stop. There also appears to be a digital lap timer of sorts on the bottom of the steering wheel.

Set to be the replacement for the current Z4, one can expect turbocharged power to be under the hood in production form, with both a 2.0-liter turbo-4 and likely a 3.0-liter turbo-6. Power will likely go to the rear wheels via an 8-speed automatic or 6-speed manual transmission.

Full details will be released later today, and a production version of this Z4 Concept should debut next year with sales beginning just after.