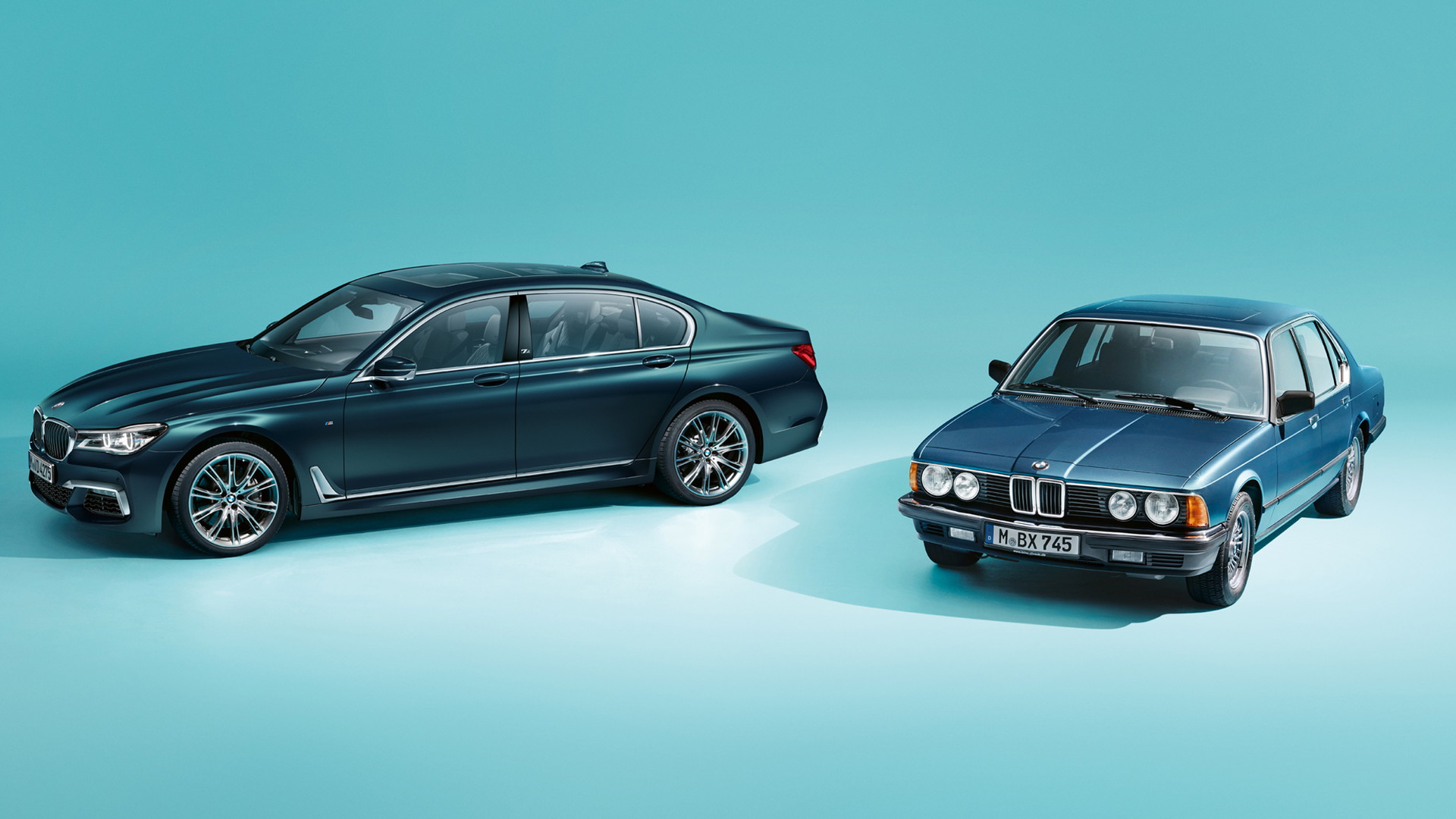 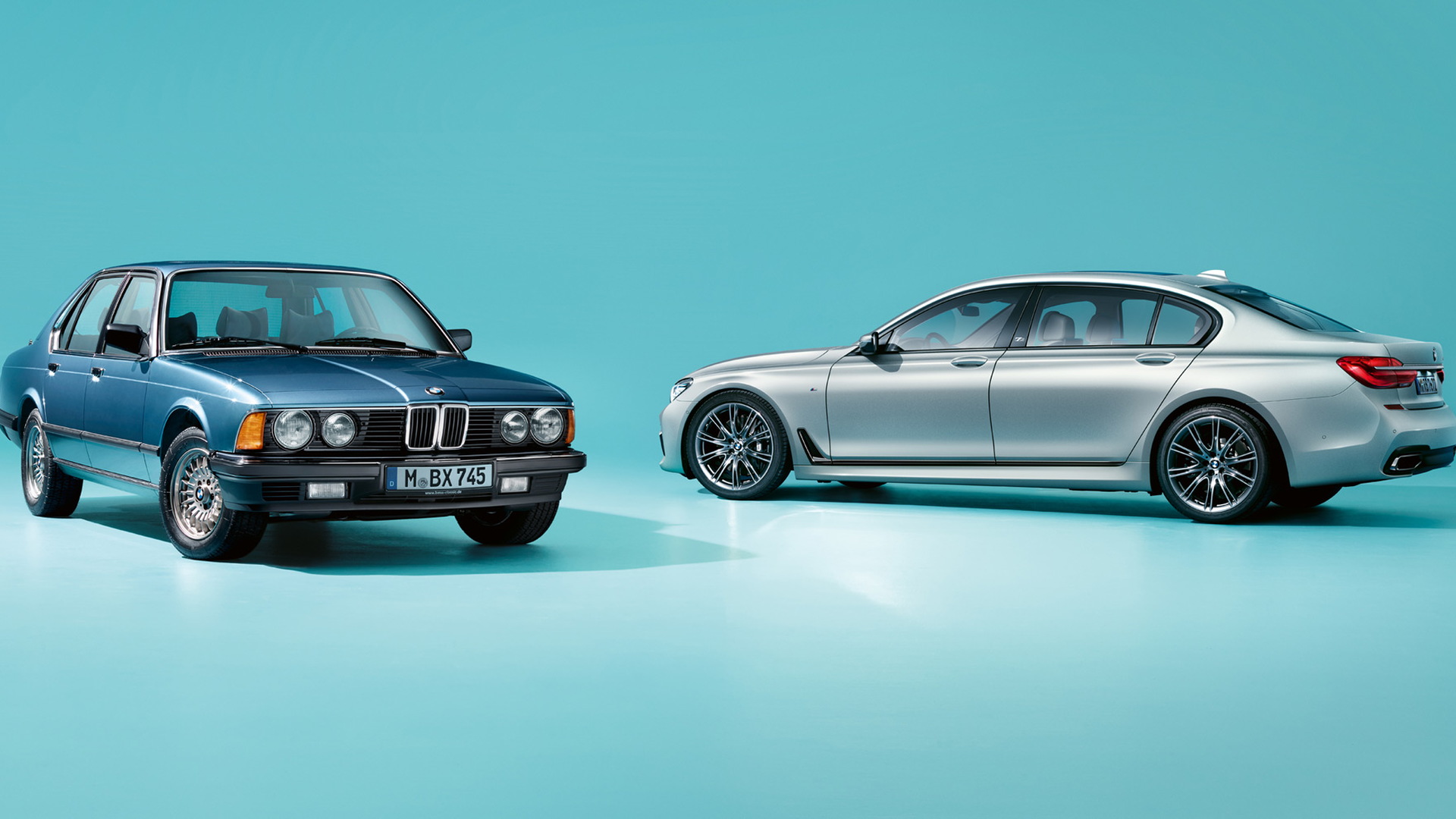 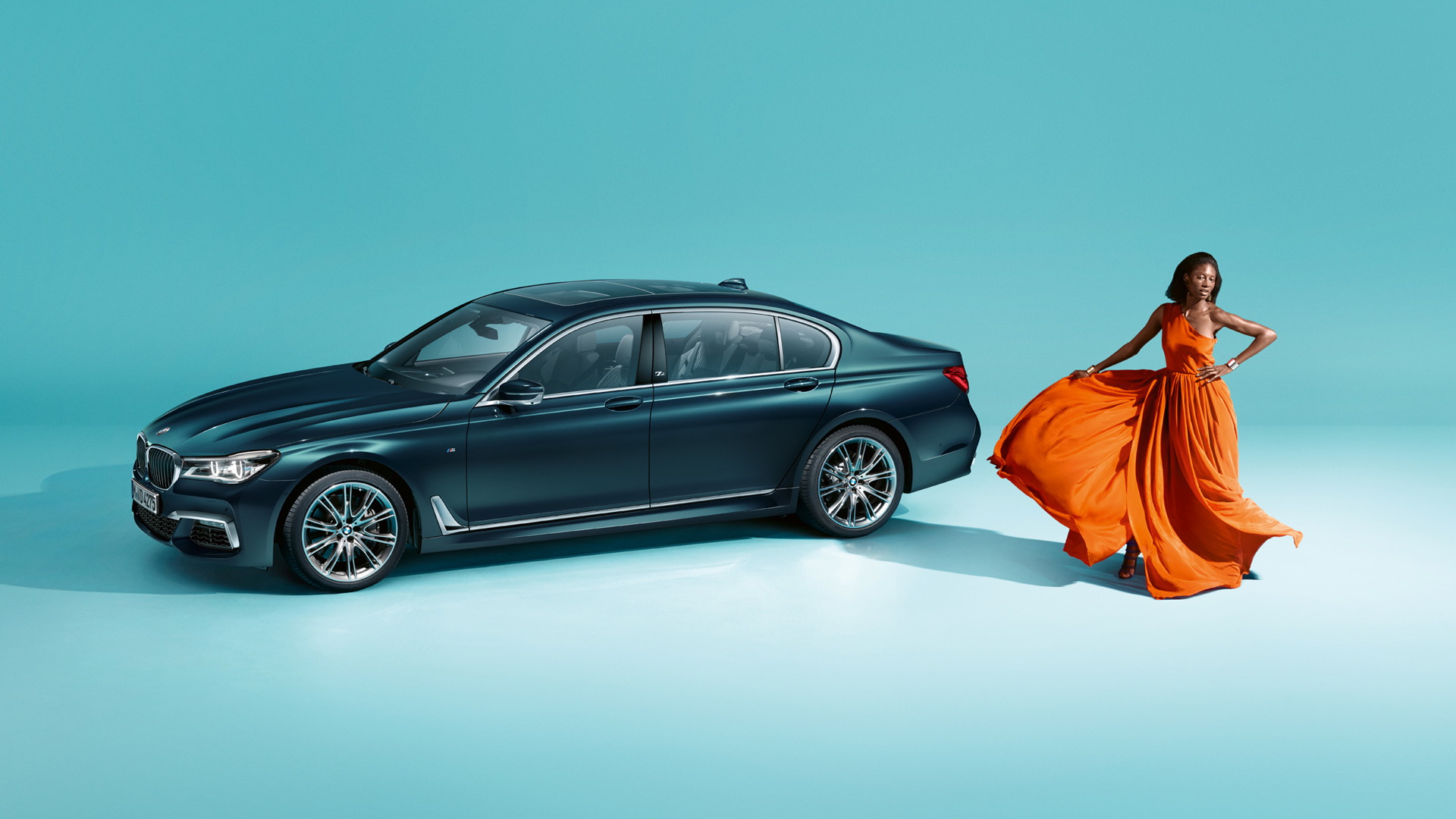 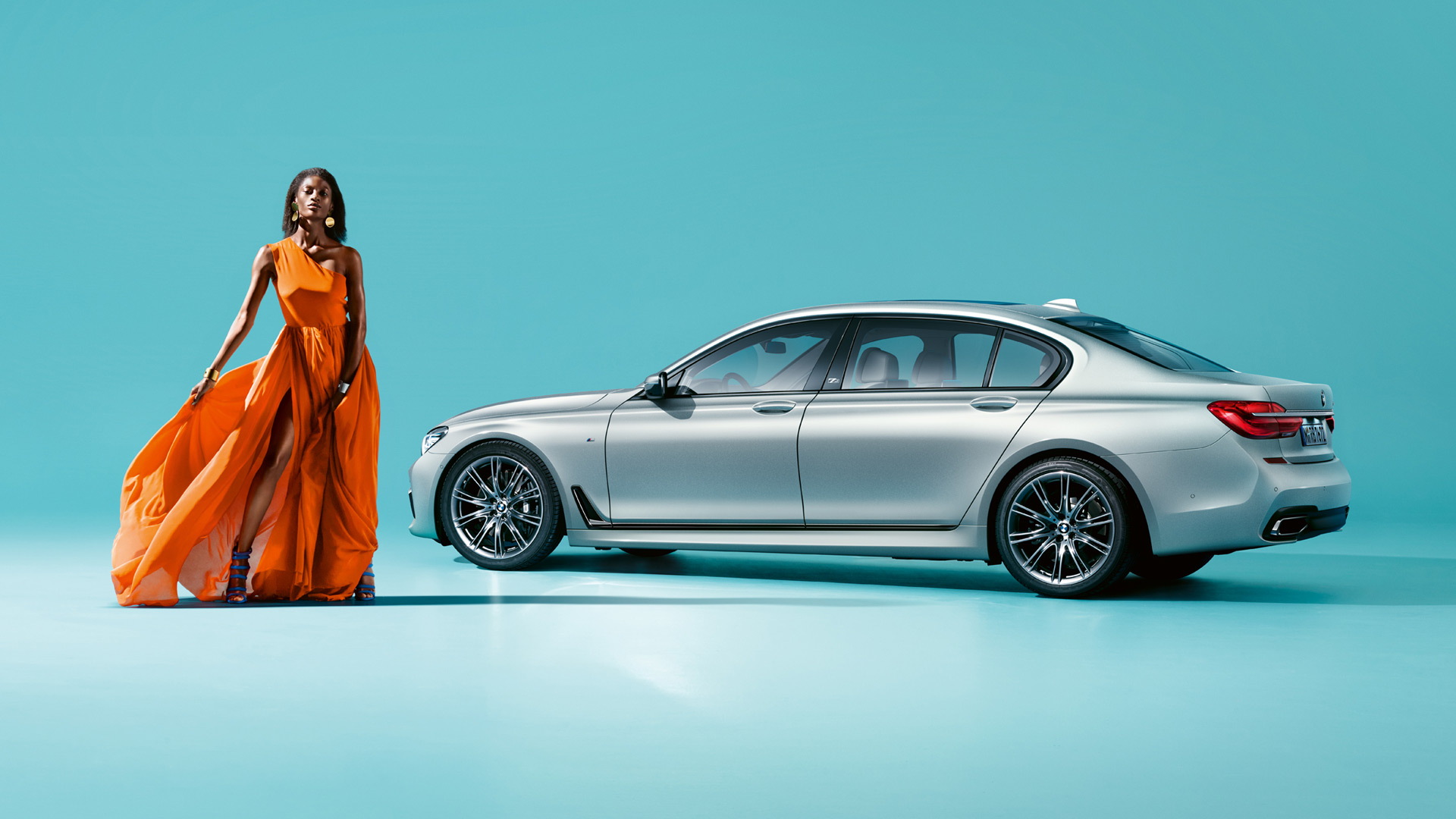 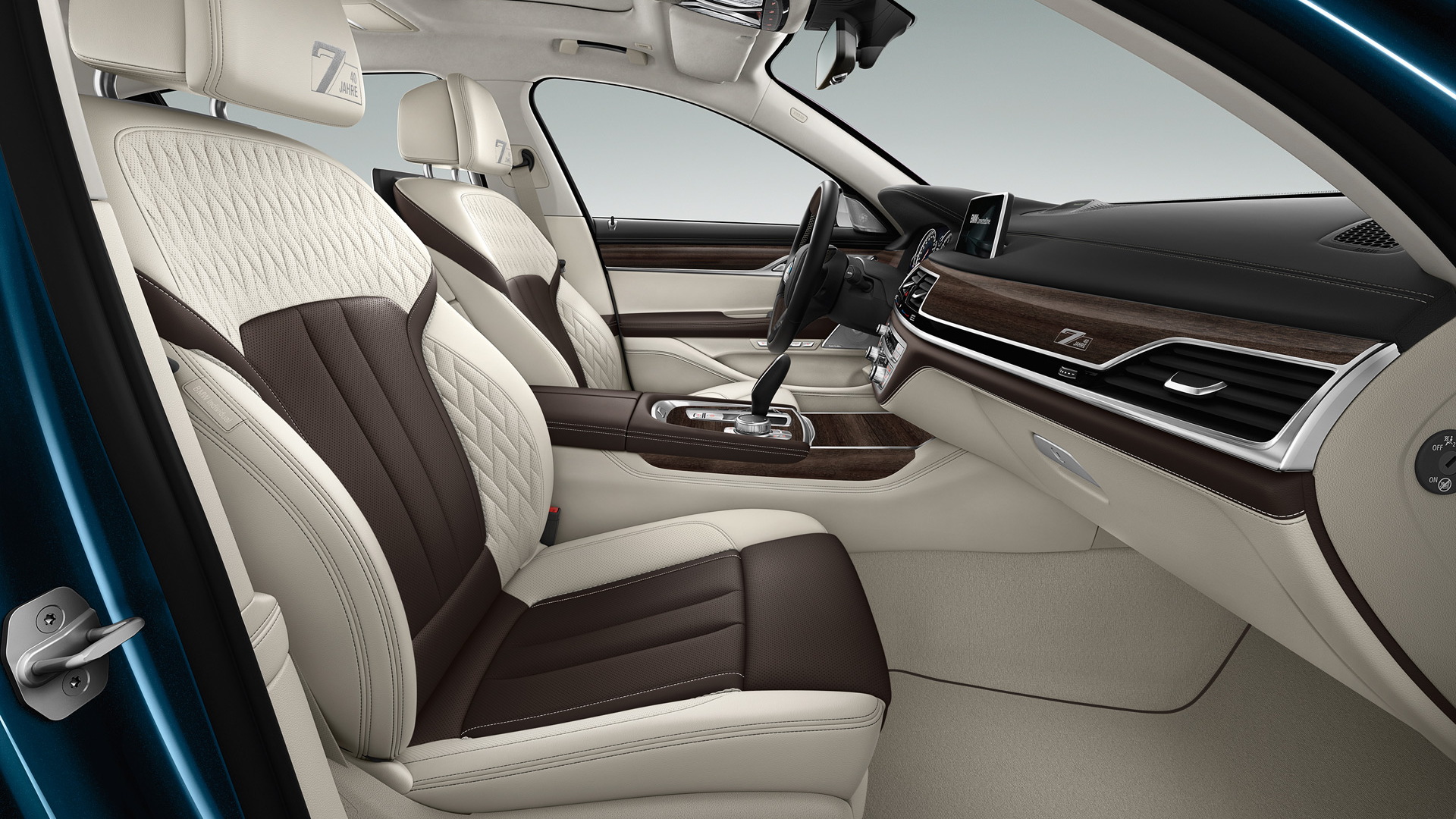 It was in 1977 that BMW’s first 7-Series was launched. To celebrate the car’s 40th anniversary this year, BMW has introduced the 7-Series Edition 40 Jahre based on the current, sixth-generation model.

Prior to the launch of the first 7-Series, known as the E23 to all the fans, BMW was known for small, sporty sedans and coupes. However, by the 1970s, BMW was starting to be recognized in luxury circles, and with Mercedes-Benz launching the first S-Class early that decade, BMW needed a response.

That response came in the form of the Paul Bracq-designed 7-Series which featured new technologies such as anti-lock brakes, airbags and BMW’s Check Control vehicle diagnostics system. The model proved popular and ended up staying in production for a decade.

The 40 Jahre special edition, German for “40 Years,” will be built in a limited run of 200 units. In developing the car, the focus was placed on top-quality materials.

For the exterior, buyers will be able to choose from BMW’s Frozen Silver matte finish or a more traditional dark blue hue called Petrol Mica. Also applied to the exterior is the latest 7-Series’ available M sport package complete with 20-inch light alloy wheels. The final touch is discreet badging on the B-pillars.

Inside, buyers will find Merino fine grain leather in either Smoke White/Cohiba or Smoke White/Black combinations. BMW’s comfort seats are found front and rear and are accented with hand woven piping in Smoke White. For the dash accents, buyers can choose from a black piano lacquer finish or Eucalyptus wood with a Smoke Brown high gloss finish. More special badging completes the look.

It’s not clear yet if any of the 7-Series Edition 40 Jahre sedans will end up in the United States.

BMW will present the car for the first time at the 2017 Frankfurt auto show which starts on September 12. For more coverage, head to our dedicated hub.