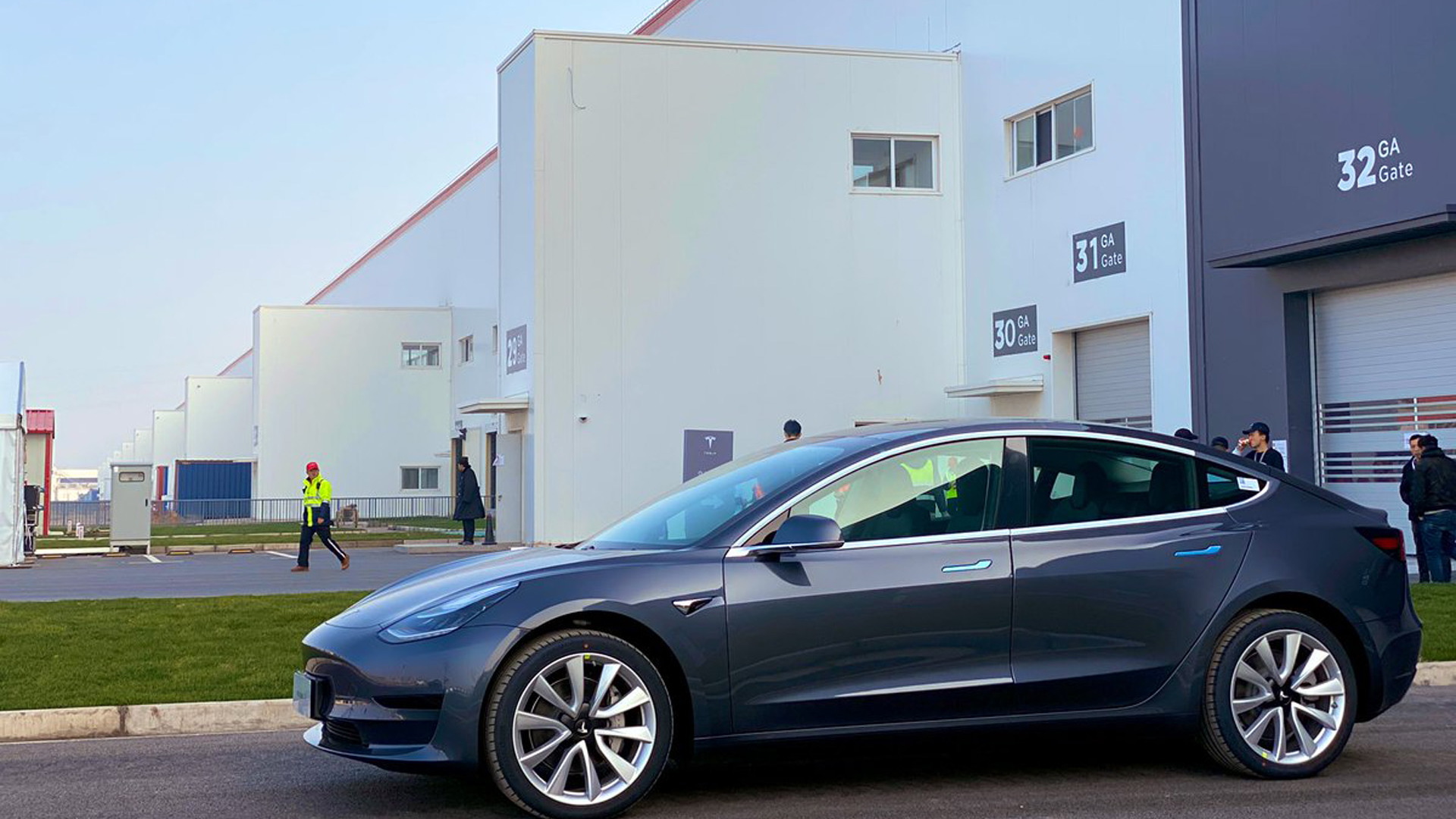 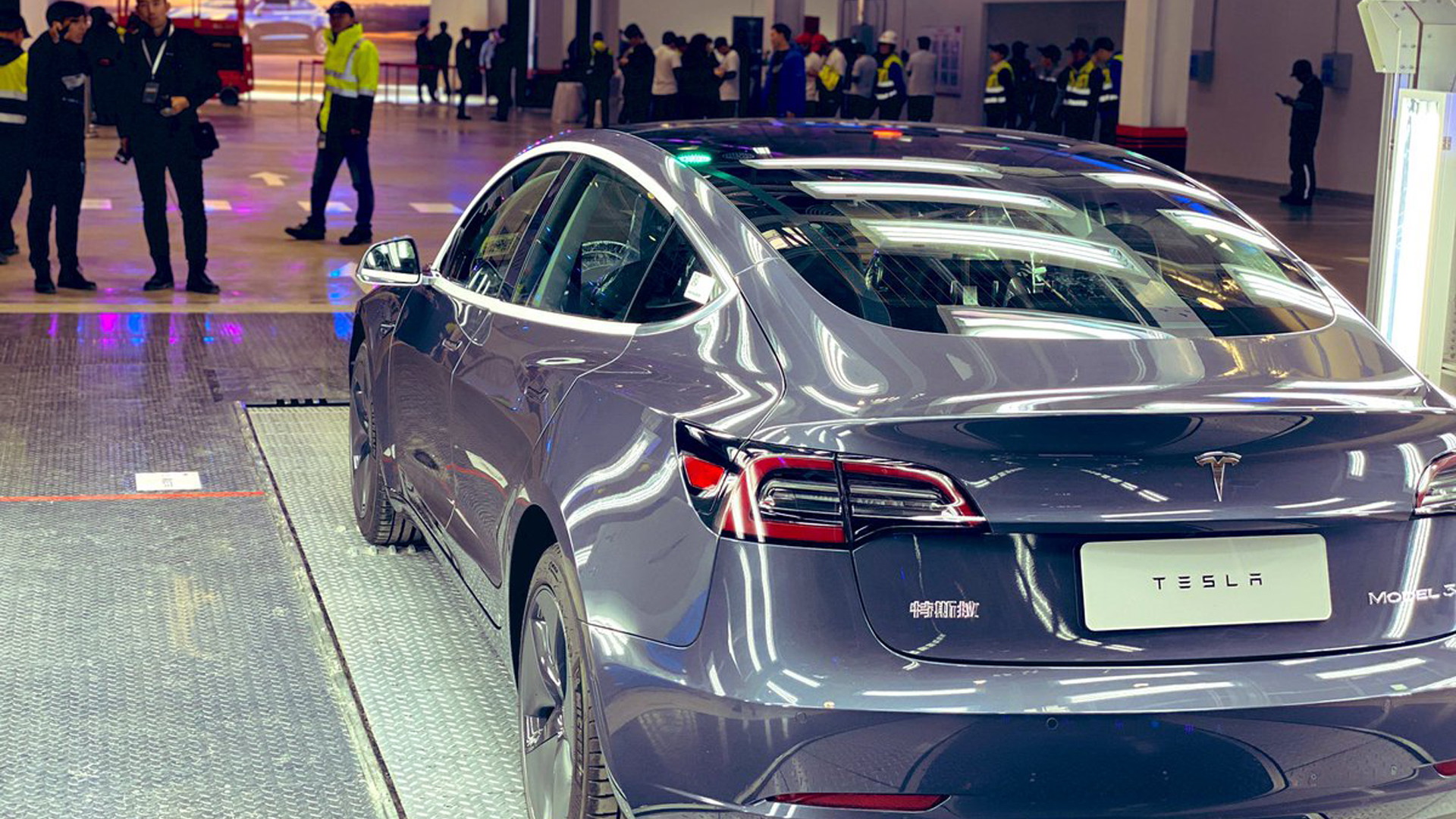 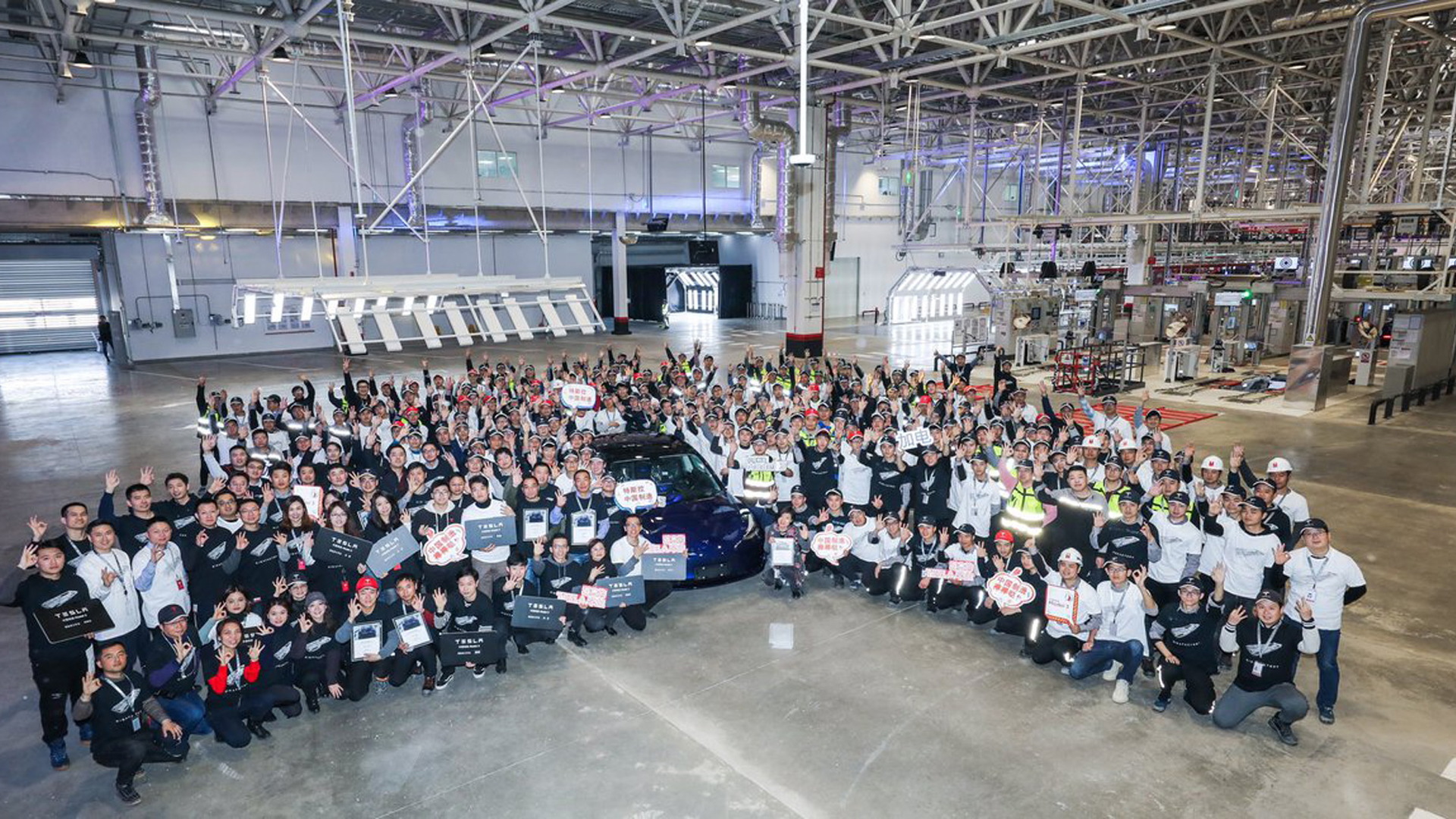 Tesla on Monday delivered the first cars built at its plant in Shanghai, China. The news comes almost six years after CEO Elon Musk first announced the company would eventually build cars in the country.

The plant, referred to by the company as Gigafactory 3, is currently building the Model 3, for the Chinese market only. Just 15 examples have been delivered so far, all of them to Tesla employees.

Tesla previously said it would like to ramp up production to 3,000 cars per week and eventually add the Model Y when the crossover SUV is ready, along with battery production. Tesla's long-term goal is to build 500,000 cars annually in China.

The Shanghai plant is the first of Tesla's foreign production sites. Another will be built just outside of Berlin, Germany, Tesla said in November. It's expected to be ready in 2021.

The Shanghai plant is also the first fully foreign-owned car plant in China. Until now, foreign automakers looking to build cars in China had to form 50:50 joint ventures with Chinese automakers. The benefit of building in China is that it allows automakers to escape the country's strict tariffs on imported cars.

The deliveries of Chinese-made Teslas is starting amid the U.S.-China trade war and slowing sales in China, including for so-called New Energy Vehicles which include battery-electrics like Teslas. Despite this, Tesla has managed to grow sales substantially in China this year. The strong growth is attributed to the introduction earlier in the year of the more affordable Model 3, which will only become more attractive now that the car is being built locally instead of imported.