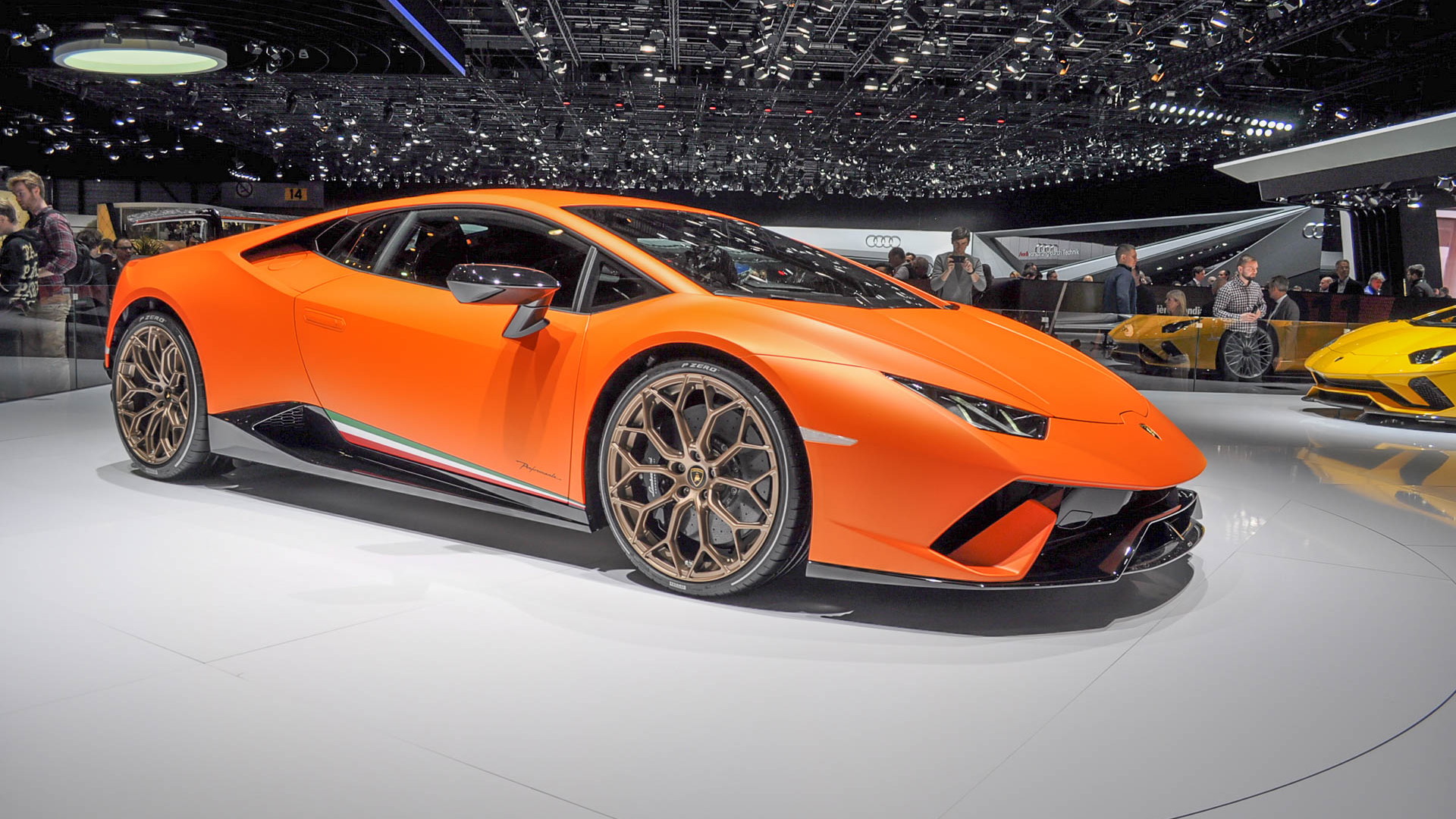 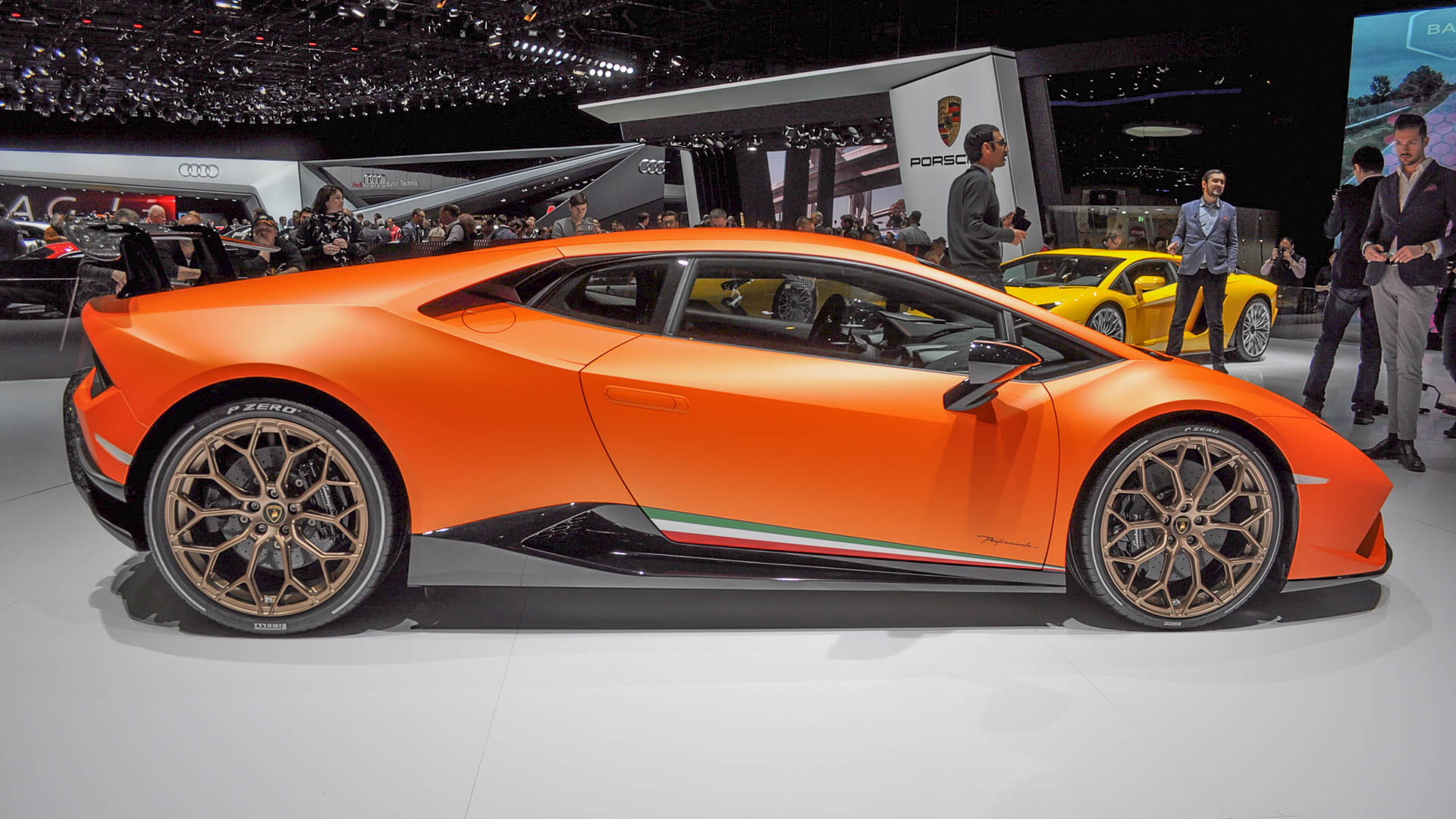 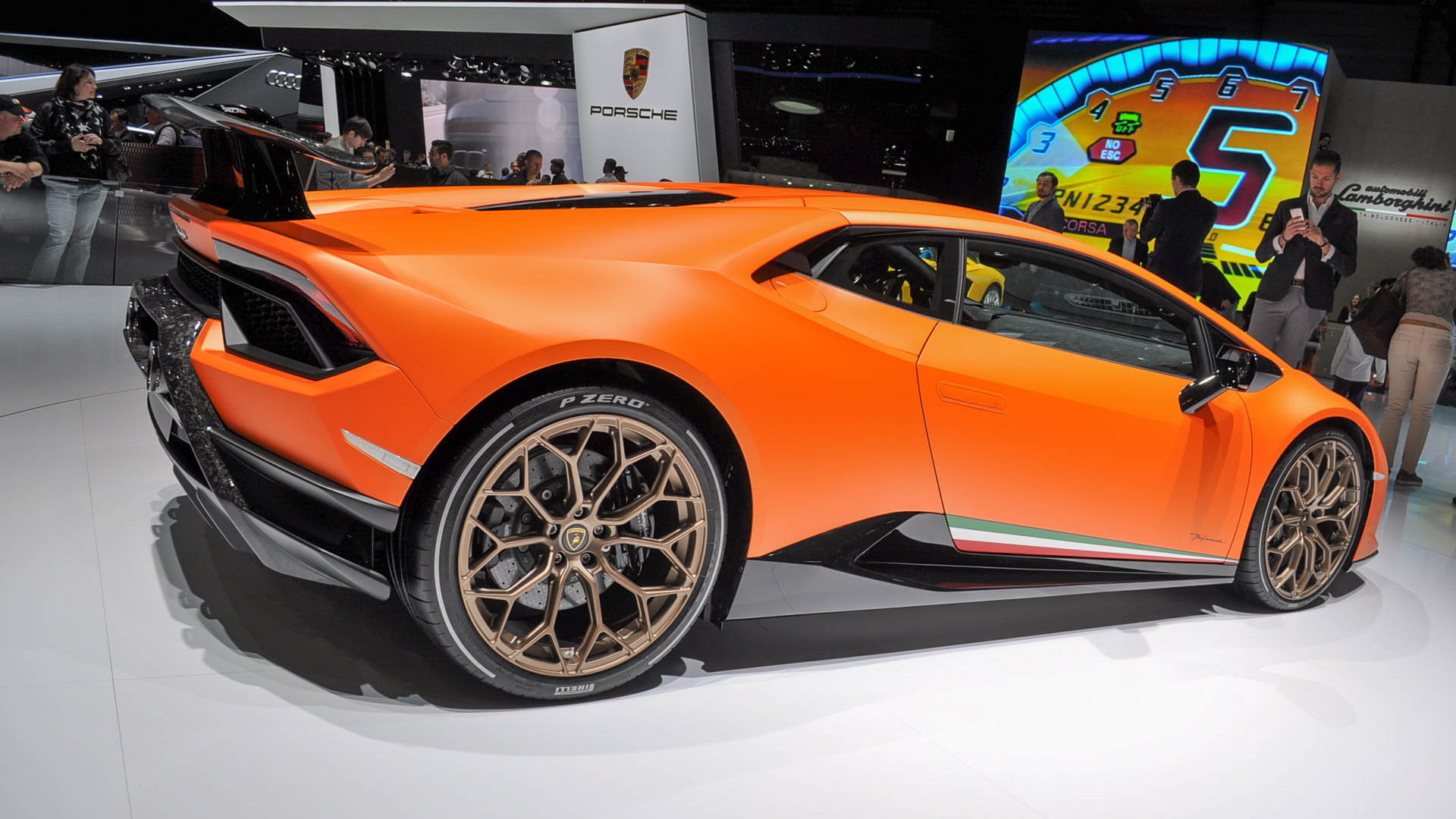 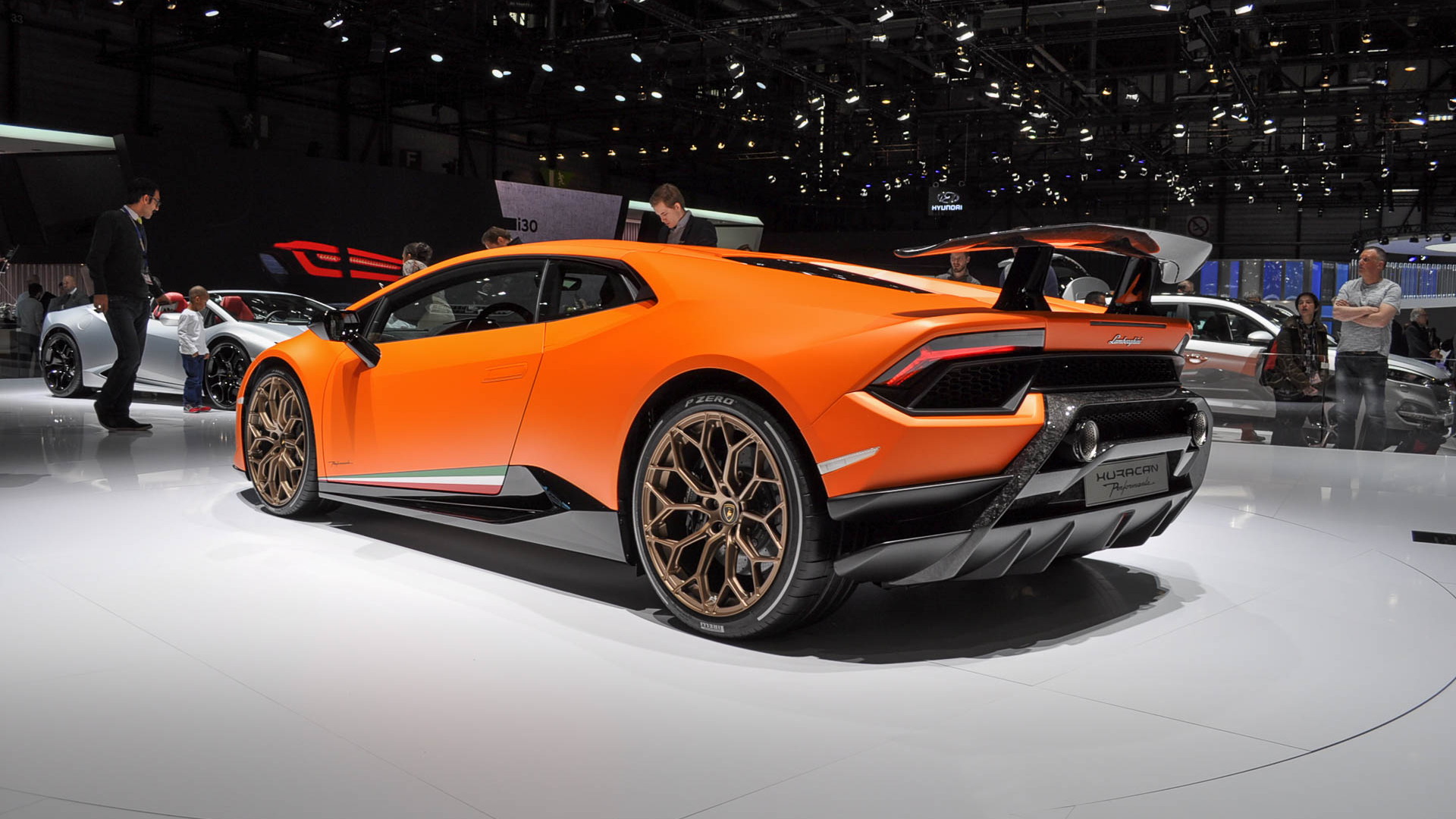 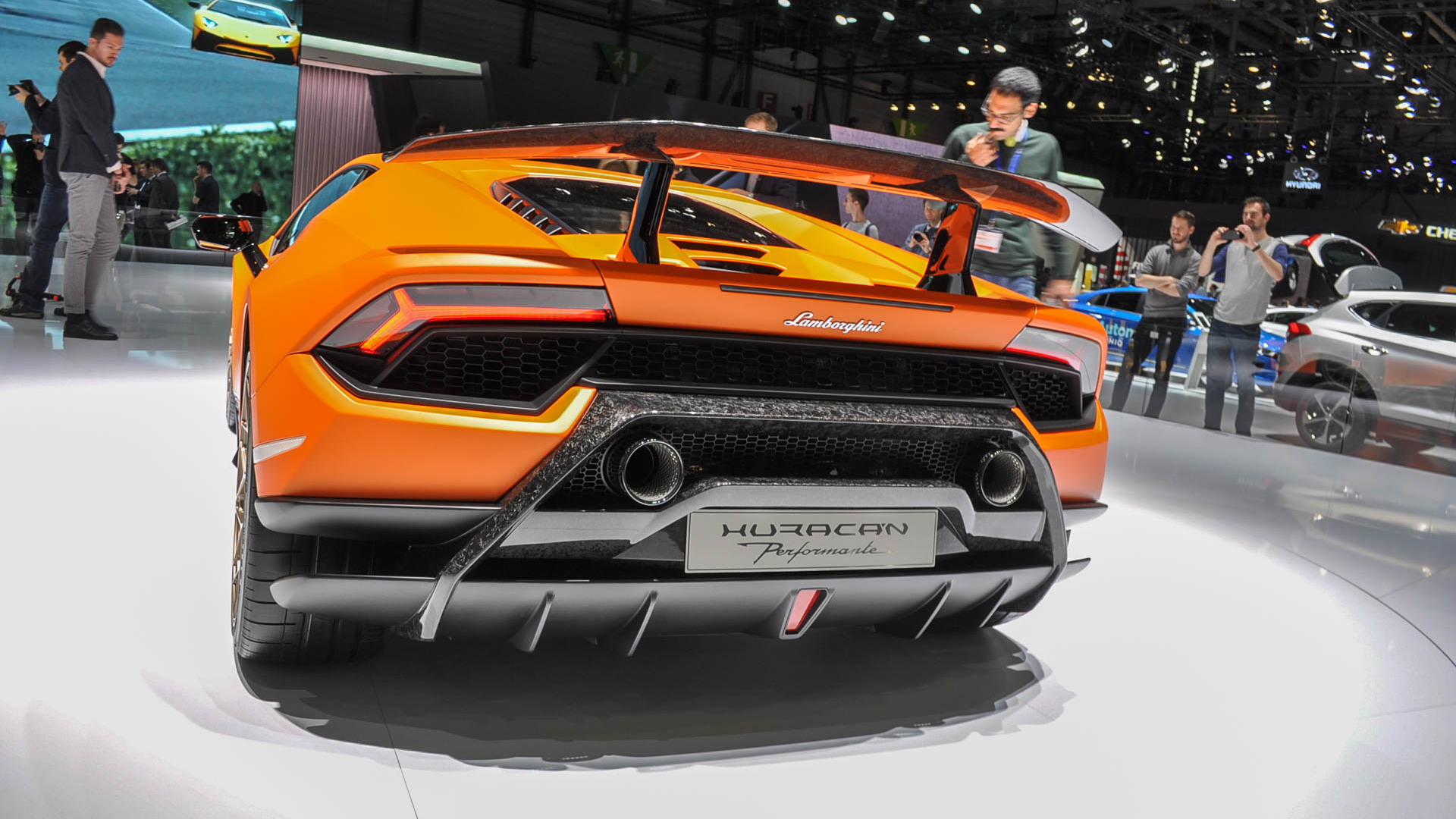 The Lamborghini Huracán Performante made a splash when it knocked the Porsche 918 Spyder from its throne as the quickest production car around the Nürburgring.

But the Huracán Performante didn't accomplish the achievement with hardcore weight stripping, a hybrid powertrain, or forced induction for that matter. Instead it was active aerodynamics that unlocked potential for the 6:52.01 lap time. Now, Lamborghini has hinted that a more hardcore Huracán may be on the horizon.

Drive reports that Lamborghini research and development chief Maurizio Reggiani believes there's potential for an even faster, quicker, and hotter Huracán in the future. When asked if he could envision a limited-run of Huracáns sans luxuries such as carpeting, less sound deadening material and other facets, he simply replied, "Maybe," in a suggesting tone.

"We have some ideas for the future, for sure," he said. "When we did the Gallardo Superleggera, the step between the normal Gallardo and this car was really high in terms of comfort and noise and stone chipping and stuff; but with the [Huracán Performante] you can use outside in Strada [street mode] and not perceive any deterioration of the comfort of this car."

Reggiani admitted that the Huracán was envisioned and designed to retain driveability in nearly every situation. Translation: even the Performante variant should keep drivers relatively comfortable, despite its achievements at the 'Ring. However, it only adds to the speculation a more hardcore Huracán is possible.

Although the Lamborghini Huracán Performante was technically outgunned by the Nio EP9—an all-electric Chinese supercar—no one is calling it a production car since so few are being built and each of them are highly specialized. The EP9 may be street-legal, but the Huracán Performante's blazingly quick lap is still record-holding in the industry, at least in terms of production cars. Maybe we'll see an Huracán Superleggera mix it up down the road.