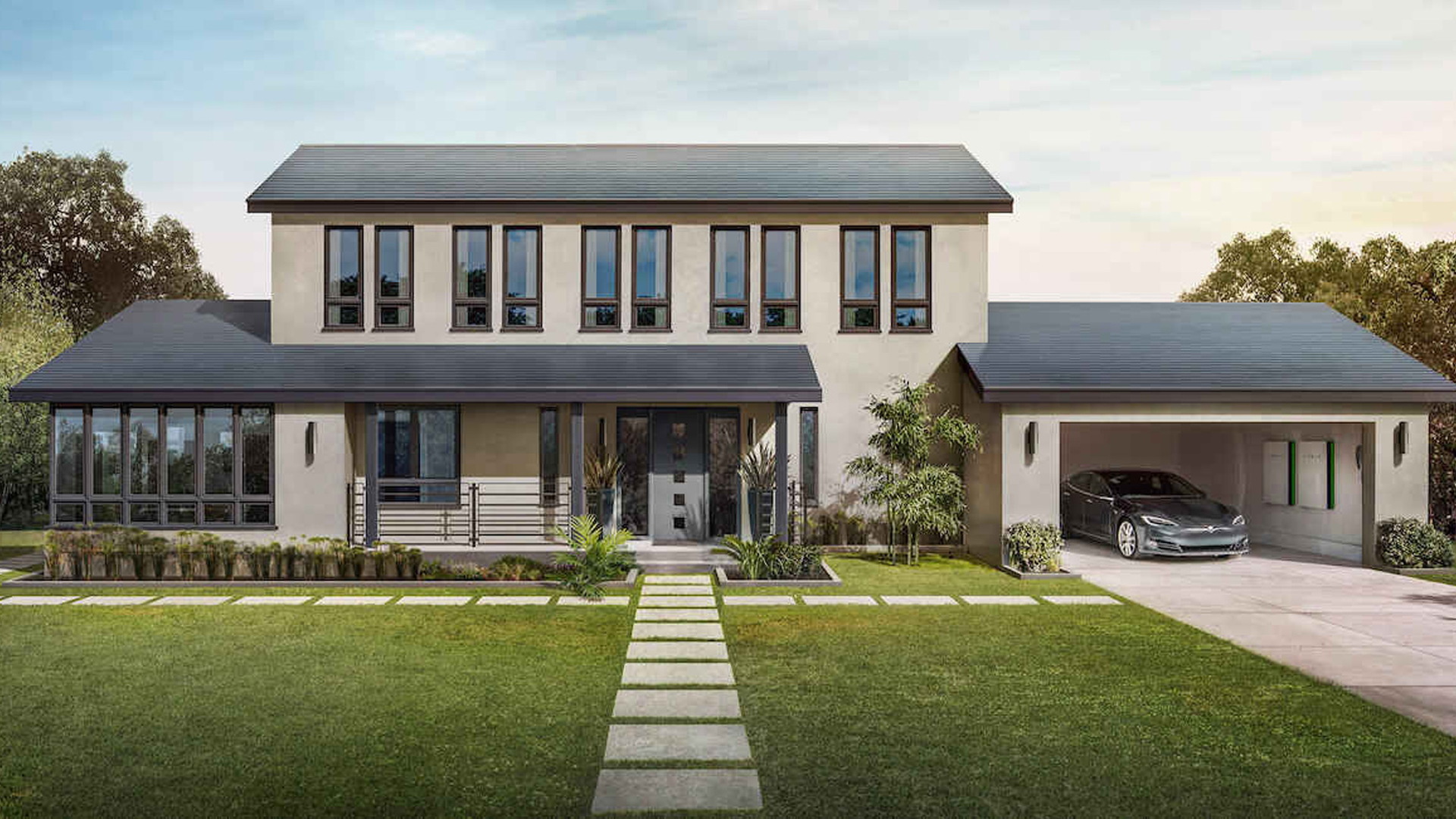 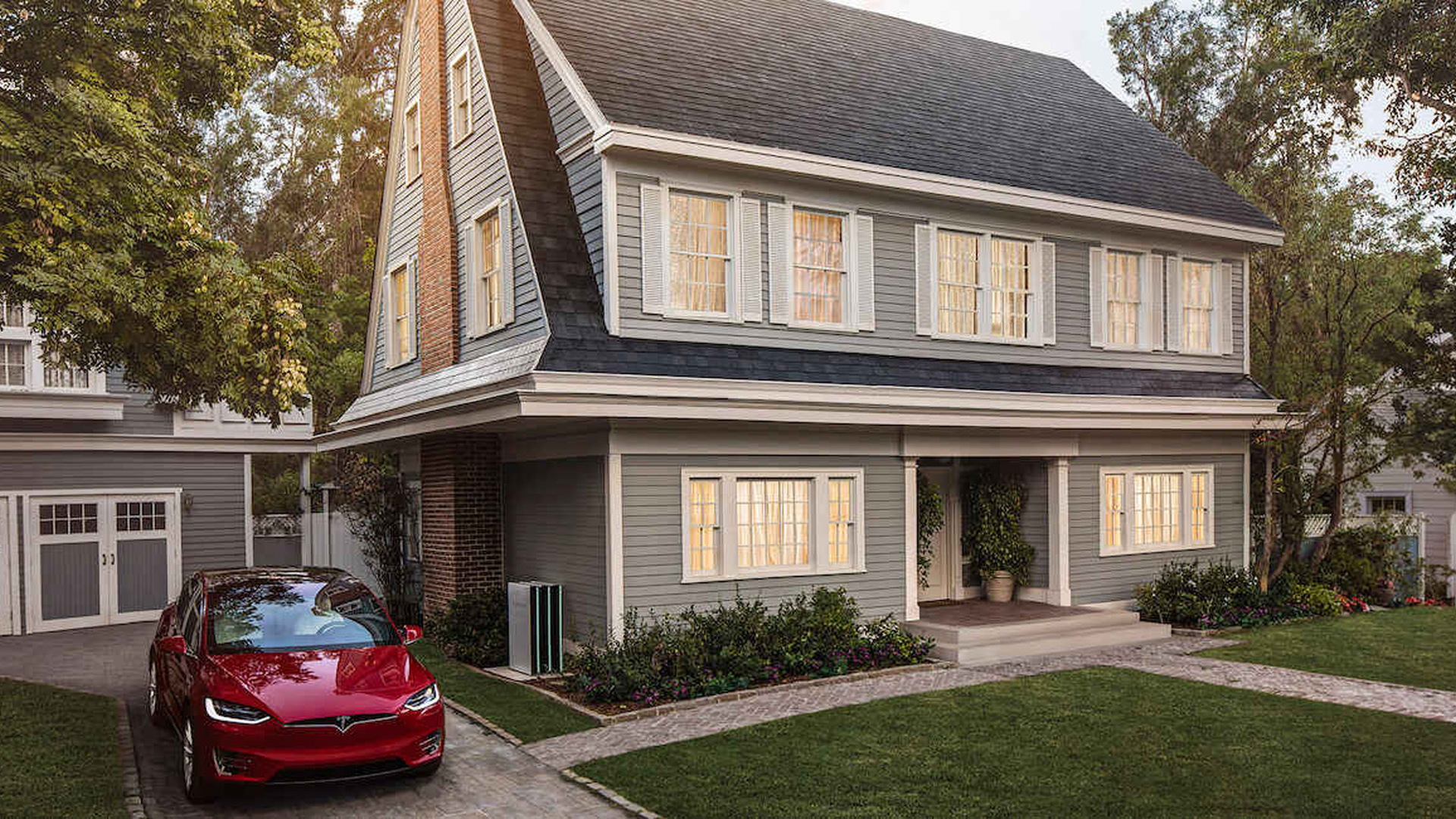 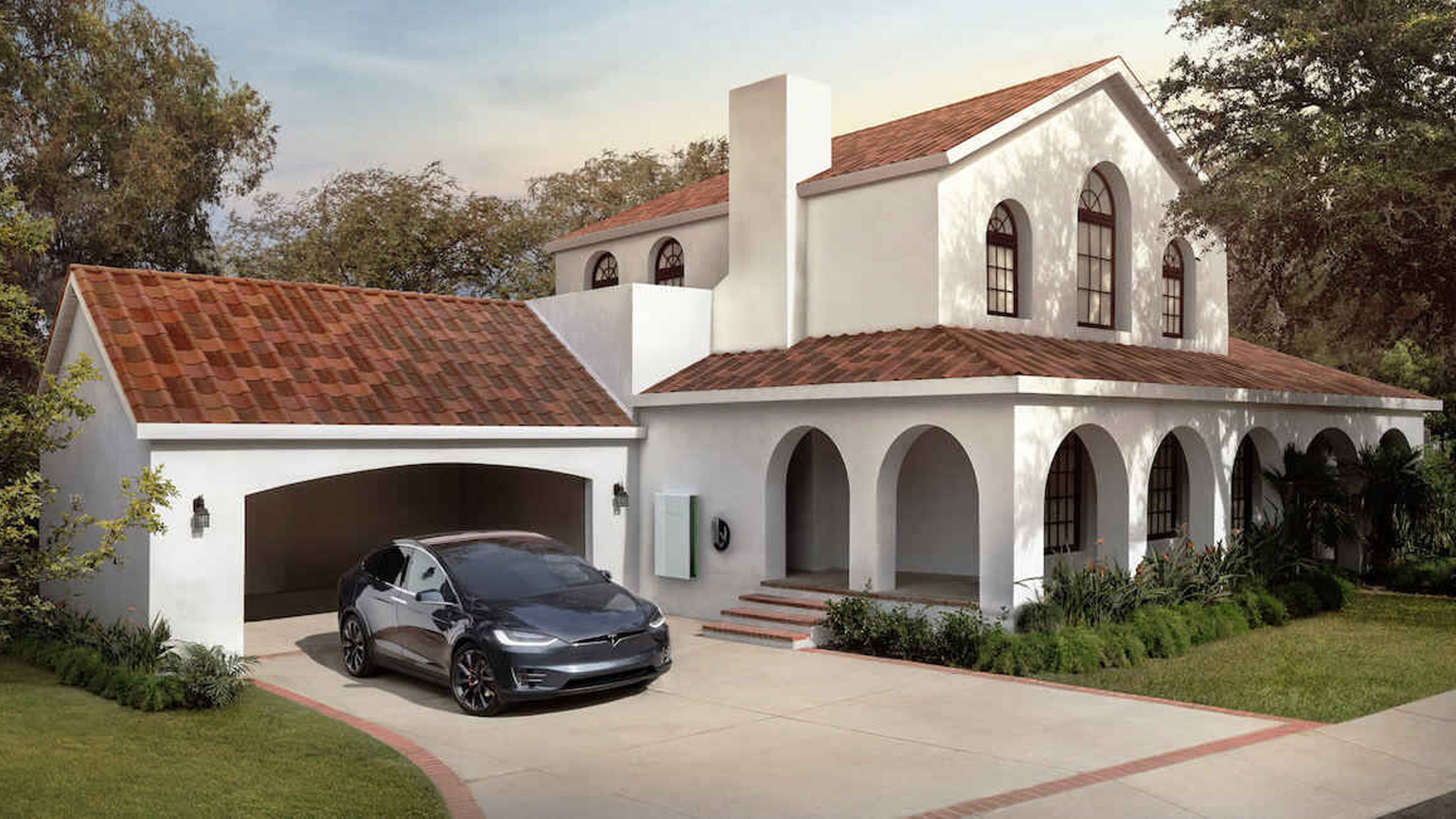 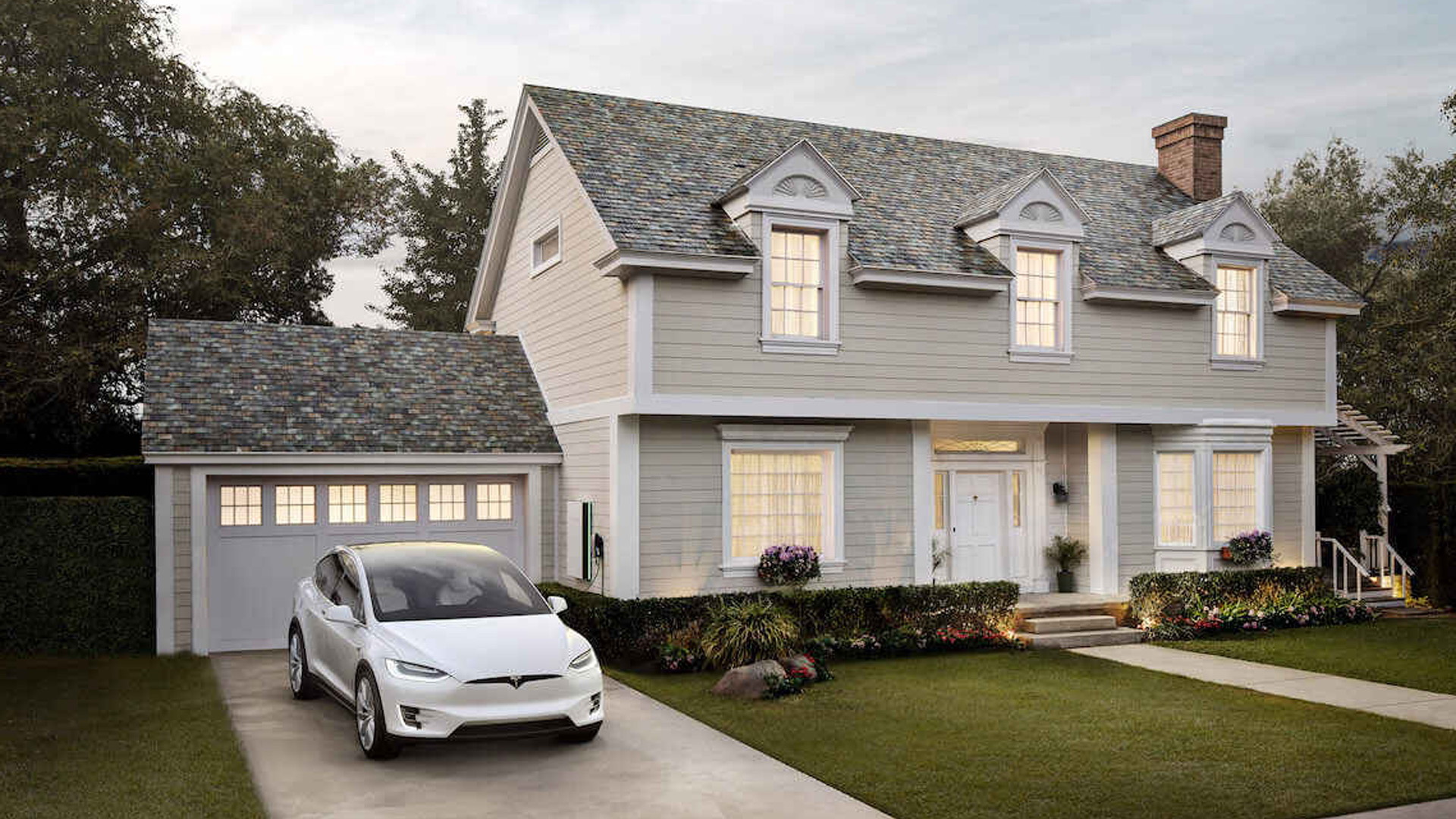 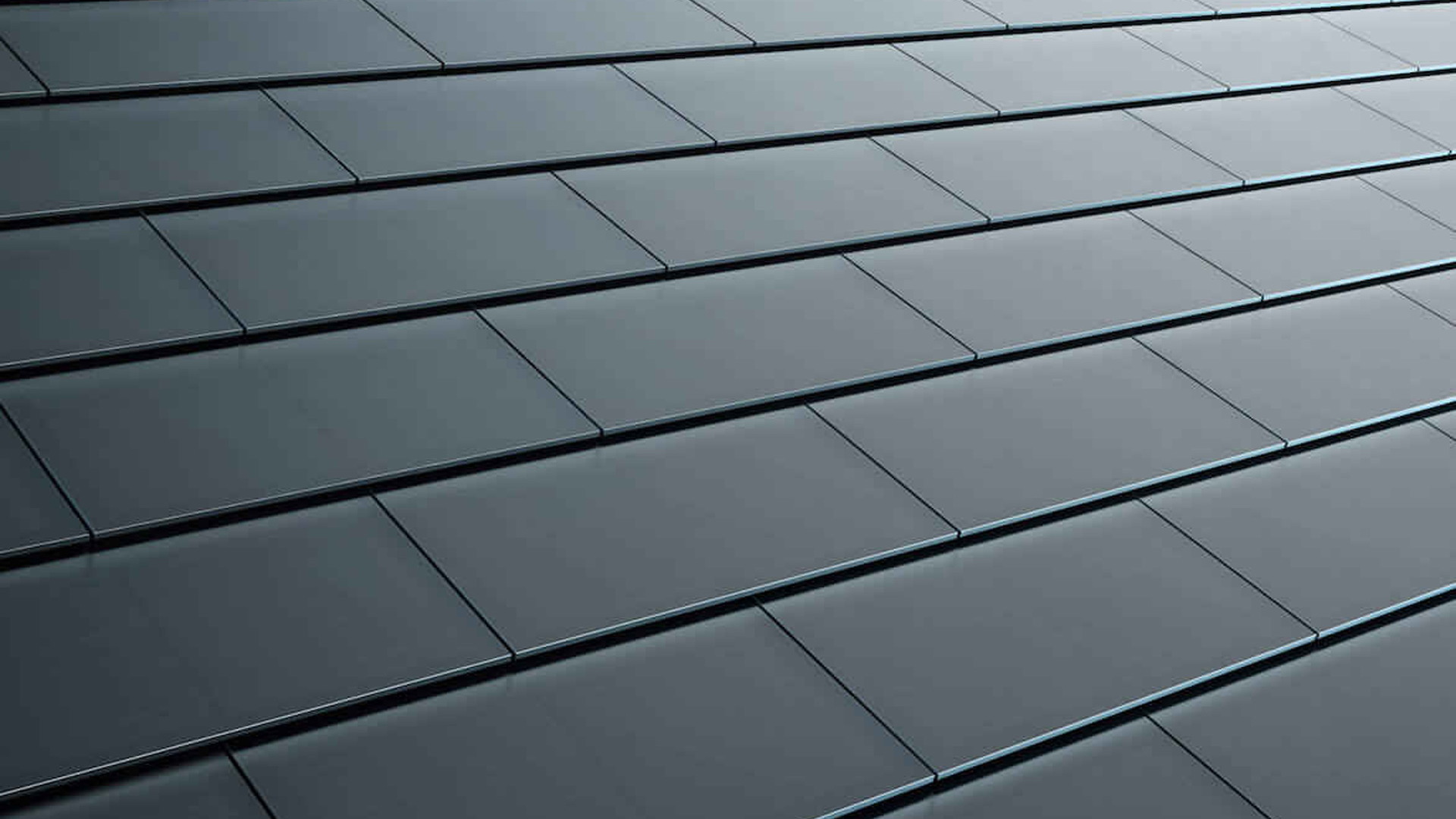 Tesla has four different designs for the roof tiles, which the company calls Solar Roof tiles, though only two are available for order at present. Tesla is taking a $1,000 deposit and hopes to start the first installations in June.

Pricing will vary depending on where you live (due to subsidies on offer) and the design of your house. In general, you can expect the Solar Roof tiles to cost between $30 and $45 per square foot. (The pricing calculator can be found here.) 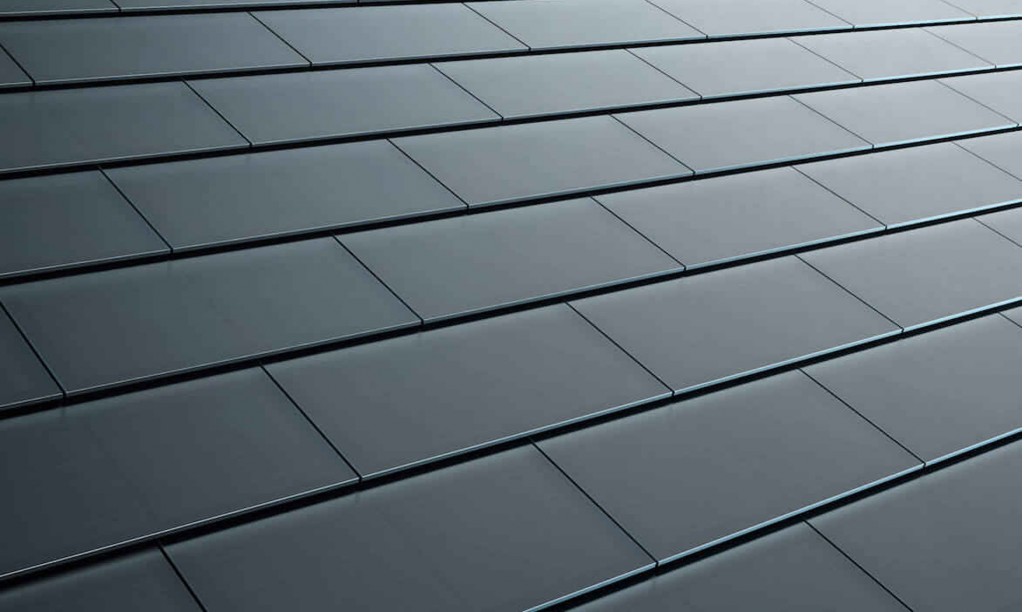 That’s quite pricey compared to conventional roof costs which can cost as low as $5 per square foot depending on the materials, but Tesla points out that you don’t have to deck out your entire roof in solar panels for the system to be effective. Tesla will sell the glass tiles minus the solar panels for about $11 per square foot to provide a seamless look for your roof.

Tesla also points out that the price of a completed Solar Roof is closer in cost to a conventional roof with solar panels installed. And with the free energy generated, there’s the potential to pay off the roof completely, assuming you plan to stay put for the next couple of decades.

The cost of adding a Tesla Powerwall battery to the system is an additional $7,000. Tesla’s prices include the cost of installation.

Ideally, you would use the roof tiles to generate electricity from the sun, with this electricity then stored in a Tesla Powerwall for later use in your home or Tesla electric car. The roof tiles were originally to be marketed by SolarCity which Tesla acquired shortly after last fall’s reveal.

Tesla is offering a lifetime warranty on the tiles, while the tiles' power-generating ability has a 30-year warranty.