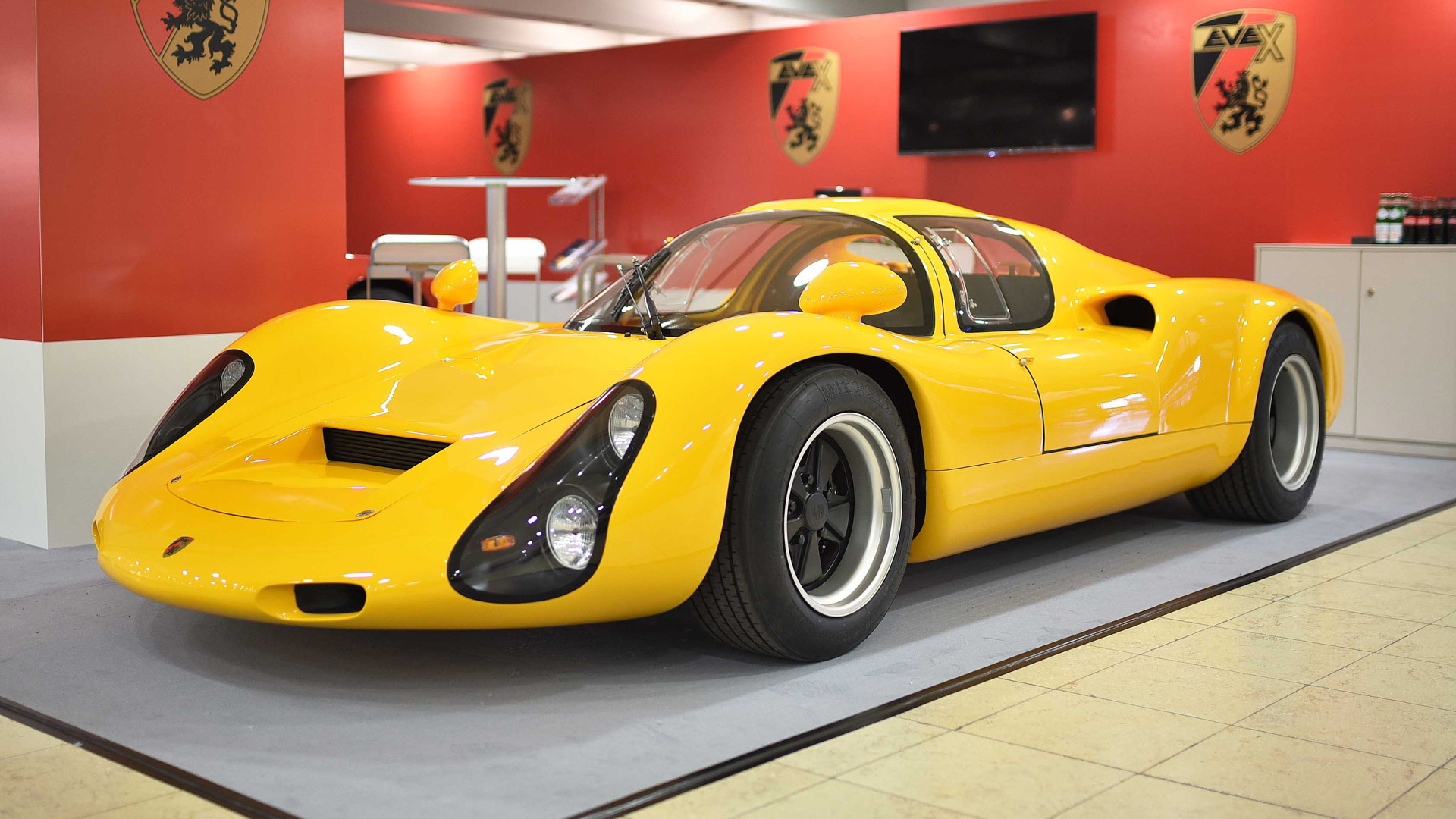 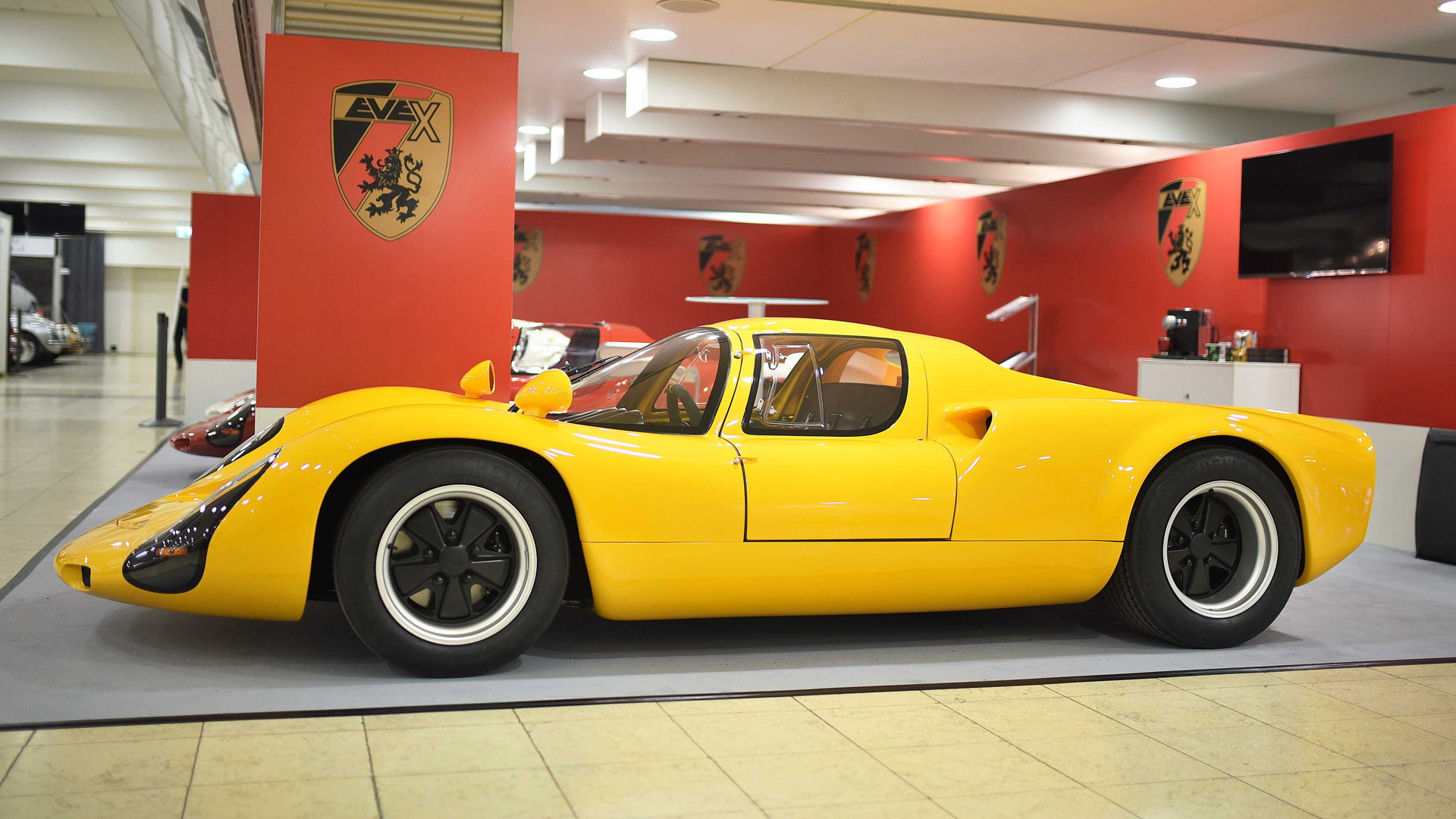 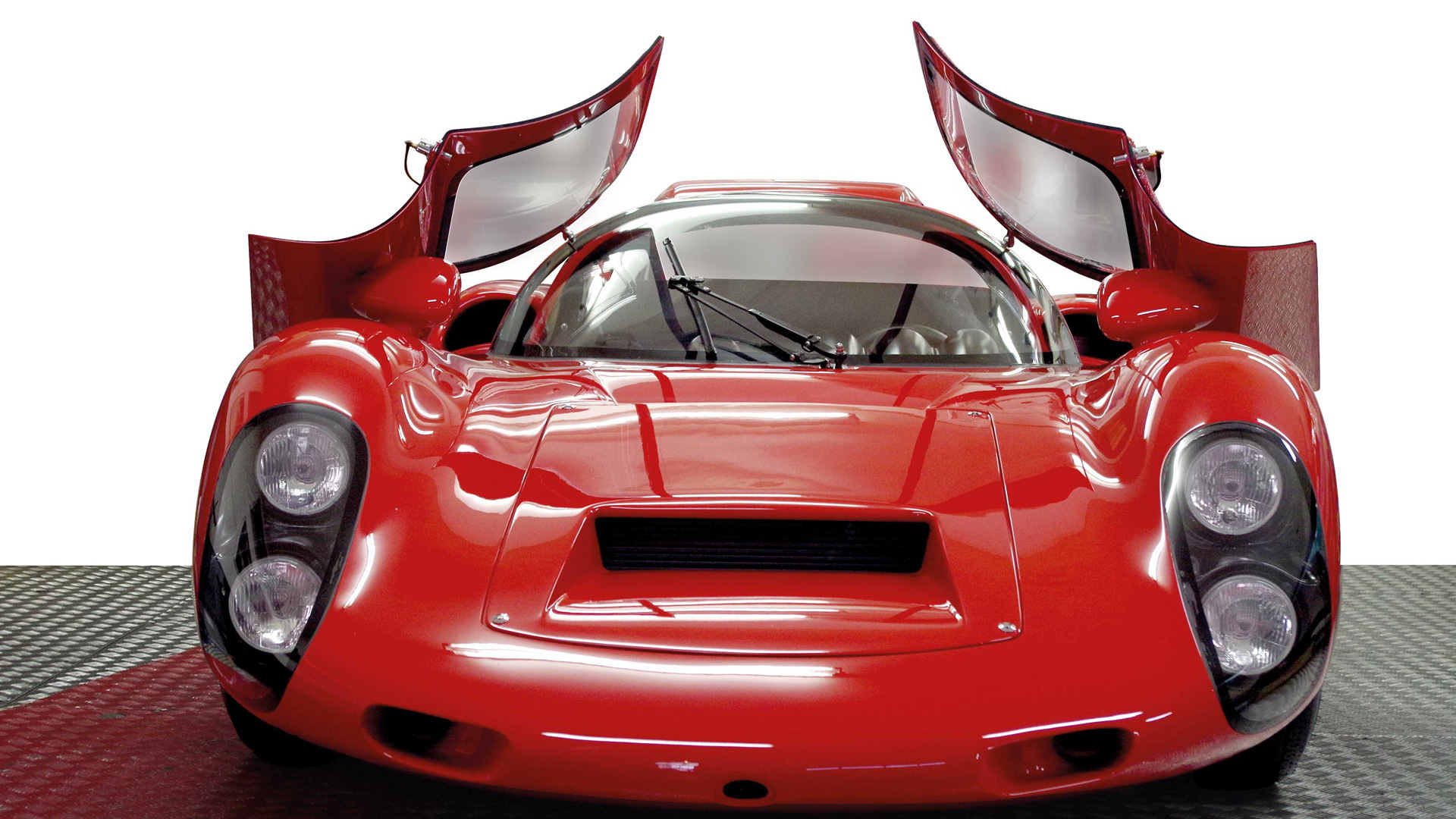 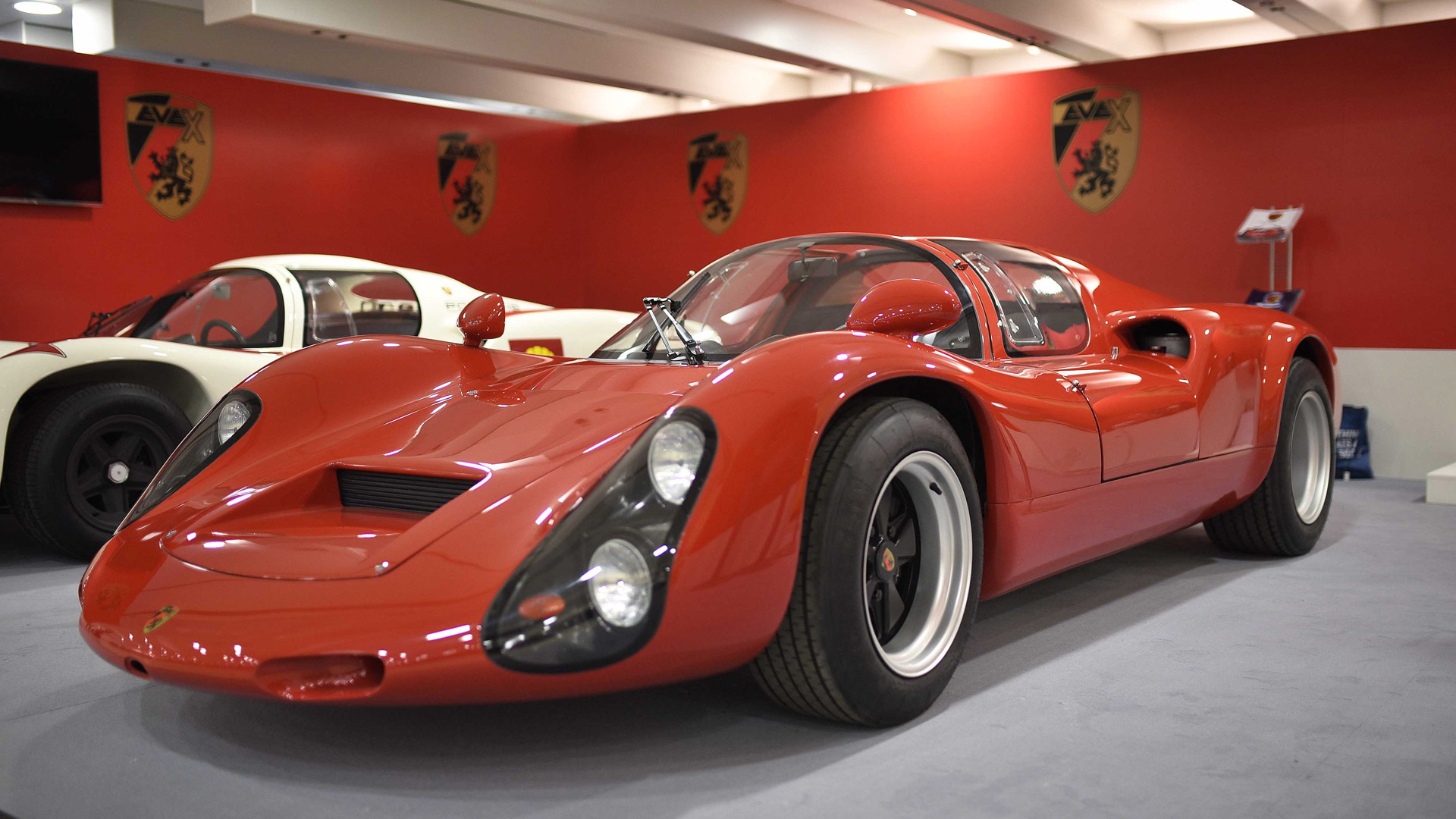 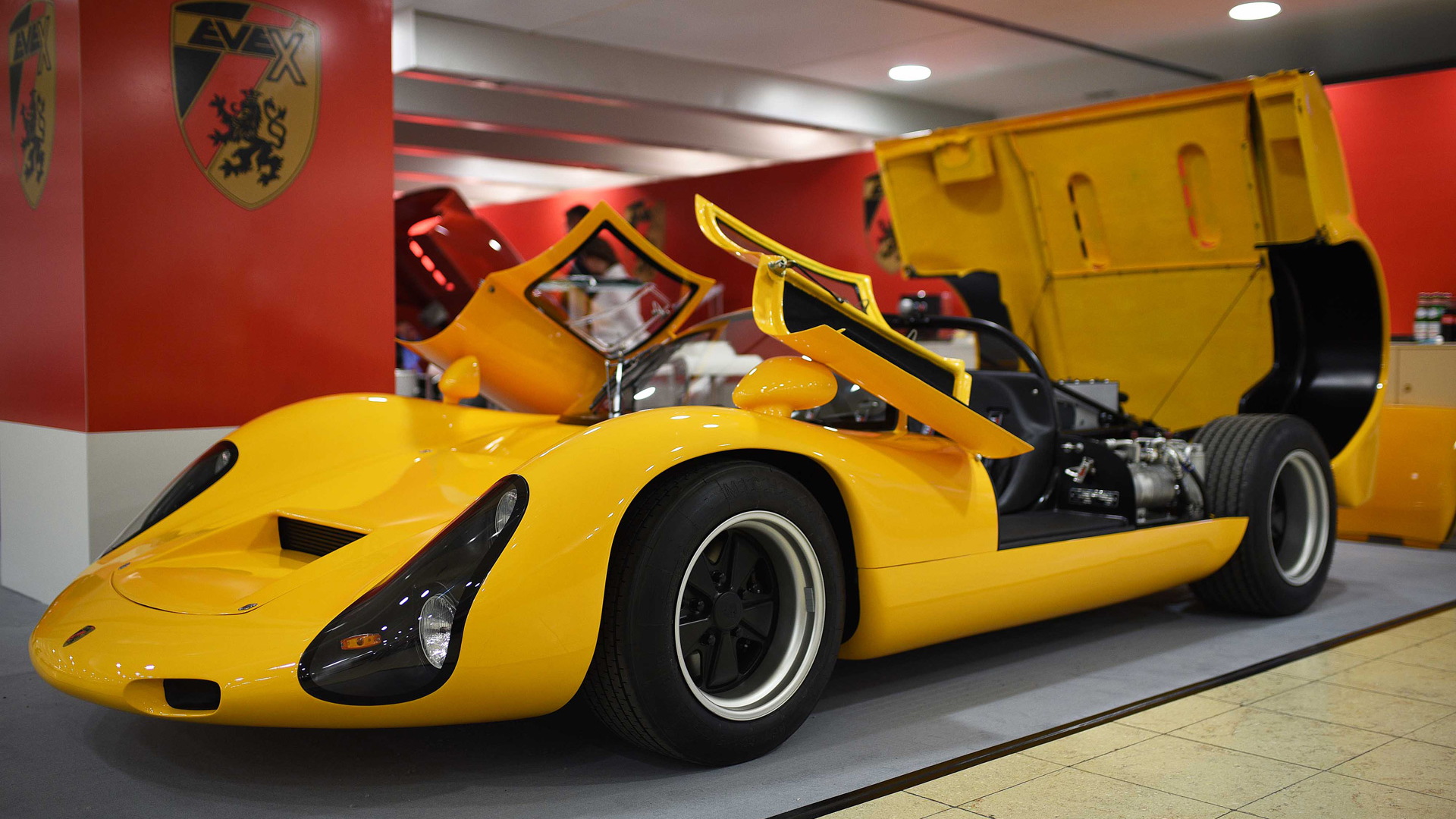 Kreisel has announced its first turnkey car, and it’s not what you’d think.

The Austrian firm on Thursday announced it will start selling a replica Porsche 910 powered by its electric car technology. Kreisel calls the car the Evex 910e and will offer it at a starting price of 1 million euros (approximately $1.06 million).

Kreisel, based in the city of Freistadt, has so far only sold its technology to OEMs, though more recently it’s been showing off consumer products such as electric car conversions and home energy storage. You’ll recall that the company in January converted a Mercedes-Benz G-Class owned by Arnold Schwarzenegger to run on electric power.

The Porsche 910 is an interesting choice, considering the original car was a semi-successful race car built in the 1960s, competing in events such as the 24 Hours of Le Mans and Nürburgring 1000. Kreisel says the Evex 910e will be aimed at classic car enthusiasts looking for modern and reliable running gear. It’s no surprise, then, that Kreisel chose this past week’s Techno-Classica classic car show in Essen, Germany to debut the Evex 910e.

Kreisel starts with the replica body and frame, which it sources from German firm Evex. But instead of a 2.0-liter flat-6 like the original Porsche 910, Kreisel installs an electric motor mated to a 2-speed transmission and driving the rear wheels. The motor delivers an impressive 490 horsepower and 568 pound-feet of torque and is able to rocket the car from 0-62 mph in 2.5 seconds. The top speed is in excess of 186 mph, making it faster than the original race car.

Delivering power to the motor is a 53-kilowatt-hour lithium-ion battery. Depending on how you drive, Kreisel says you’ll be able to get around 217 miles of range before needing a recharge. To fit the battery, the frame needed to be modified slightly. The air-cooled design of the original Porsche 910 also needed to be supplanted by a cooling system developed by Kreisel.

Kreisel is planning only limited production for the Evex 910e. The company is confident the car will become a future collectable, it being the first to be launched under the Kreisel name.

With any luck the company’s next turnkey product will be an electric-powered version of Icon Engineering’s breathtaking Porsche 917 replica.