Recently we looked at what’s in store for General Motors now that it’s sold its struggling European unit Opel to PSA Group. But what about the future of Opel?

CEO Karl-Thomas Neumann has discussed the matter with Auto Motor und Sport, revealing that he won’t be treading far from his original turnaround strategy that’s been in the works since he took the reins at Opel in 2013.

Under its sale agreement, Opel can expand outside of Europe though only with models based on platforms owned by PSA, in this case the Combo commercial van and Crossland X and upcoming Grandland X SUVs. With such a limited range, Neumann said the current priority is to become profitable in Europe via synergies with PSA. 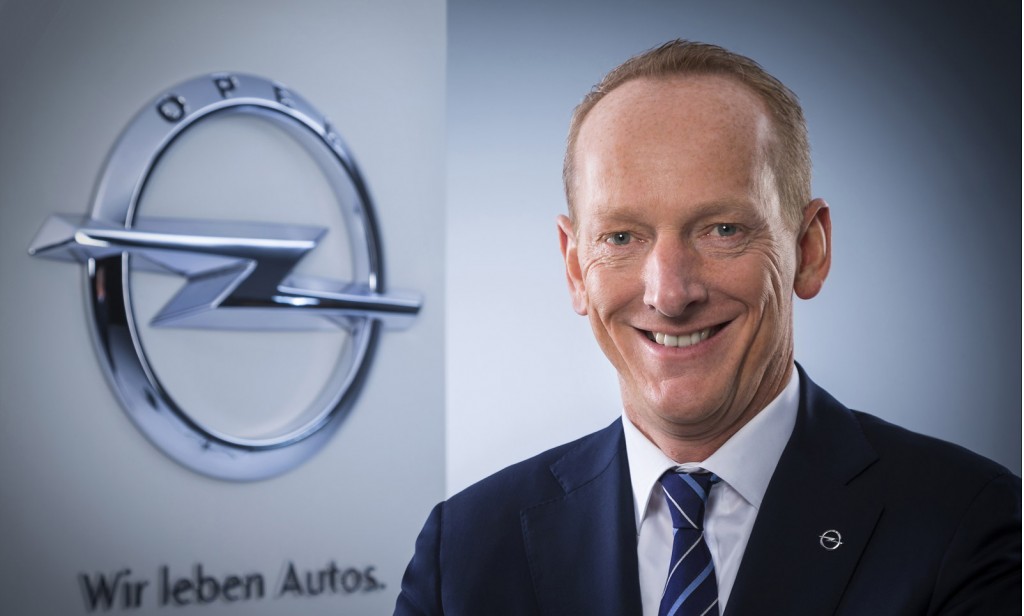 Eventually, Opel’s models based on GM’s platforms will be phased out or replaced with new models based on PSA platforms, a process Neumann said will take several years. At this point we could see Opel expanded outside of Europe and potentially into the United States.

In the meantime, Opel will continue to sell its GM-designed models in Europe, including some that are still in the pipeline. These will include a new flagship SUV, a redesigned Vivaro commercial van, and new electric cars. Opel’s first electric car, the Ampera-e, a rebadged Chevrolet Bolt EV, starts sales this year.