Electric cars have moved from the fringes of the new car market to the mainstream, thanks mostly to the efforts of Tesla [NSDQ:TSLA] but also the ease and low cost at which owners can “refuel” their cars.

Coming as no surprise, it’s the exact opposite for hydrogen fuel cell cars, despite the best attempts of proponents of the technology to promote it. Toyota, for example, sold just 1,034 Mirais in the United States in all of 2016.

ALSO SEE: Thieves could use 'mystery device' to steal cars with push-button start

Rather than give up, fuel cell proponents have joined forces to form the Hydrogen Council, a global initiative that aims to “position hydrogen among the key solutions” for an alternative to carbon-based fuels. Forming the initiative are 13 major companies: Air Liquide, Alstom, Anglo American, BMW Group, Daimler, ENGIE, Honda, Hyundai, Kawasaki, Royal Dutch Shell, The Linde Group, Total and Toyota. 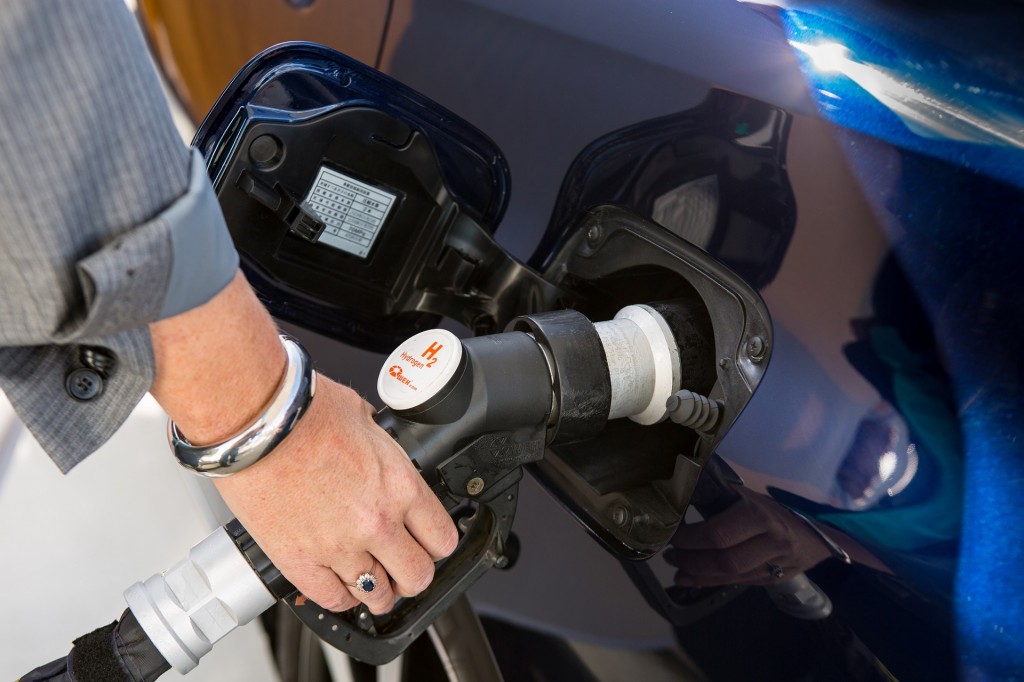 Once again coming as no surprise, those companies in the initiative that aren’t automakers are all involved in either the supply or transport of carbon-based fuels, and in some cases both. Royal Dutch Shell and Total are two of the world’s biggest oil producers and potentially stand to lose significant revenues should more and more people make the switch to electric cars. But with hydrogen, most of the fuel comes from natural gas reforming and the business model of transporting it and selling it is much the same as the business model for carbon-based fuels.

The first meeting of the Hydrogen Council took place on Tuesday during the meeting of the World Economic Forum in Davos, Switzerland, the annual event where politicians, business leaders and the ultra-wealthy get together to discuss what’s best for the world.

At the meeting, the Council said it planned to work with and provide recommendations to key stakeholders, such as politicians. The members also confirmed their ambition to accelerate their significant investment in the development of hydrogen and hydrogen-related products, starting with a combined $10.7 billion investment over the next five years.