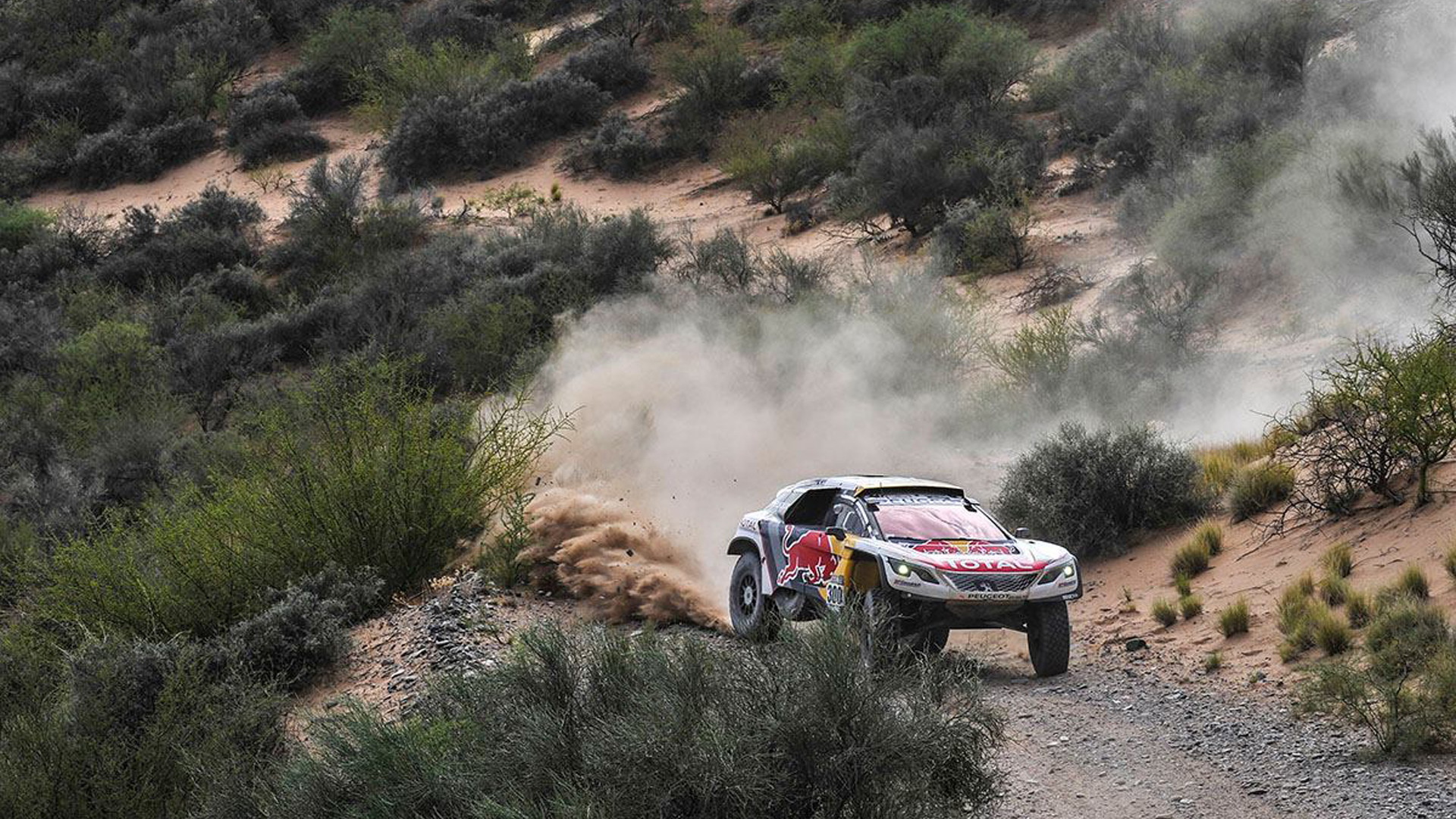 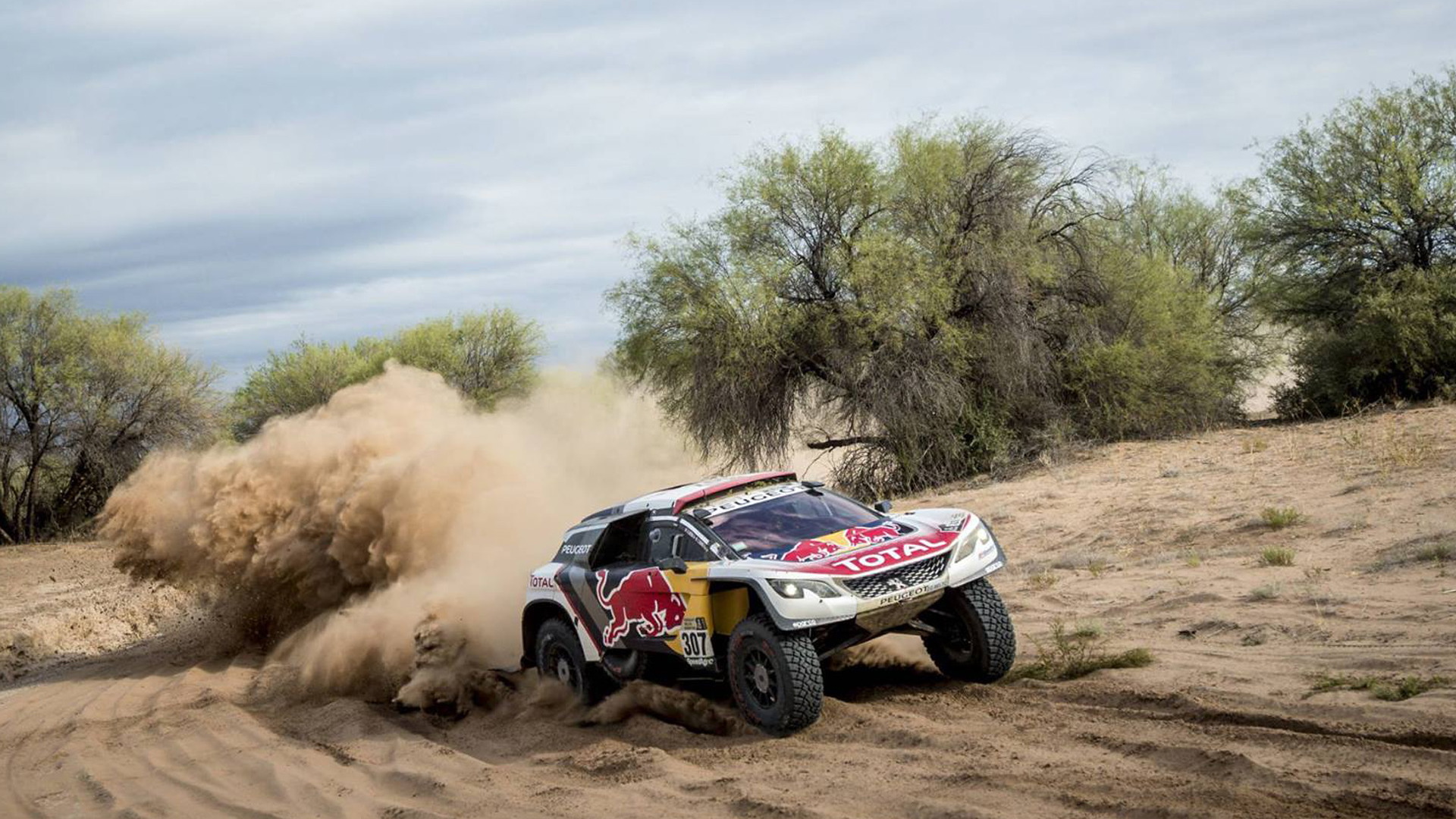 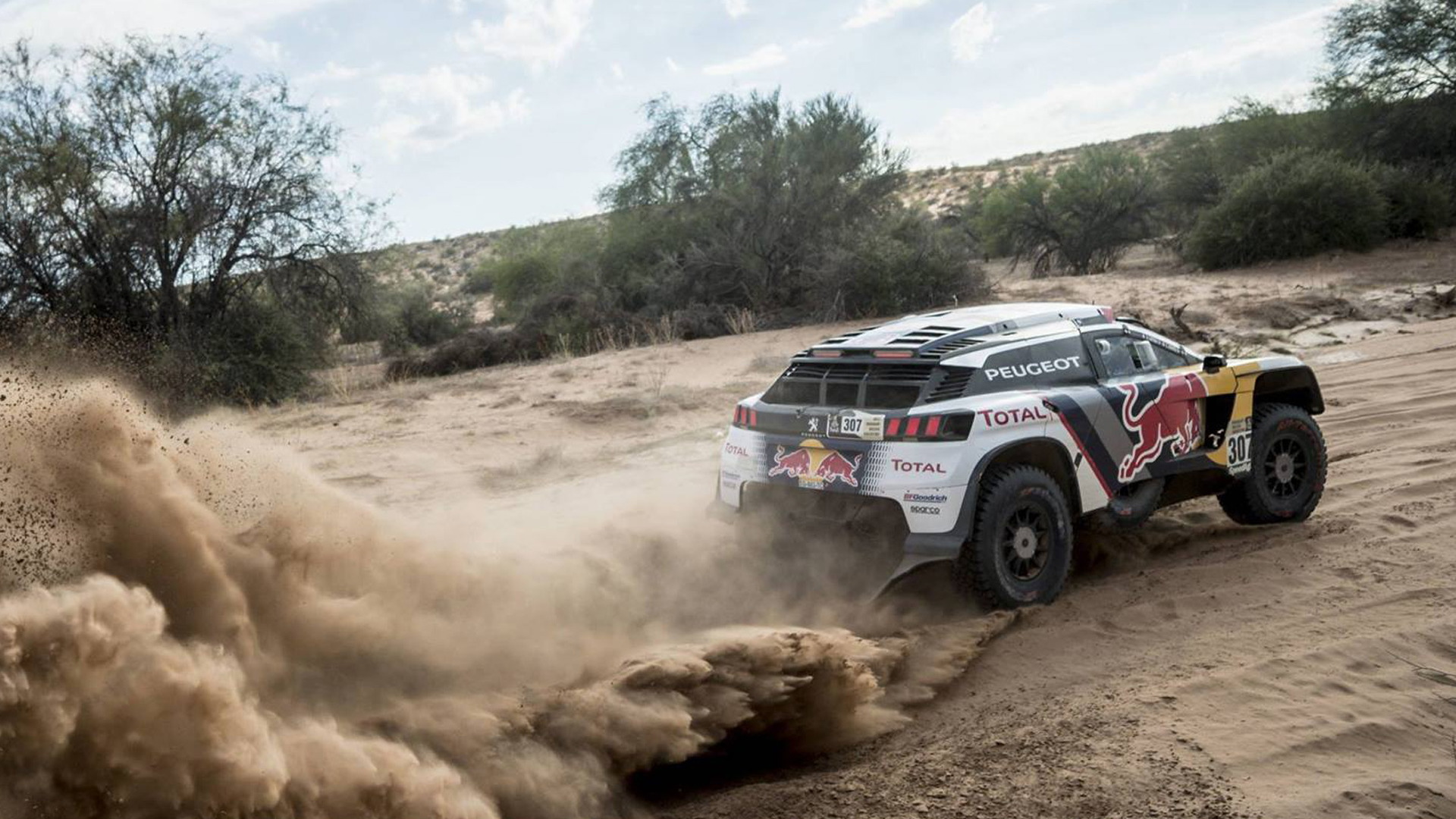 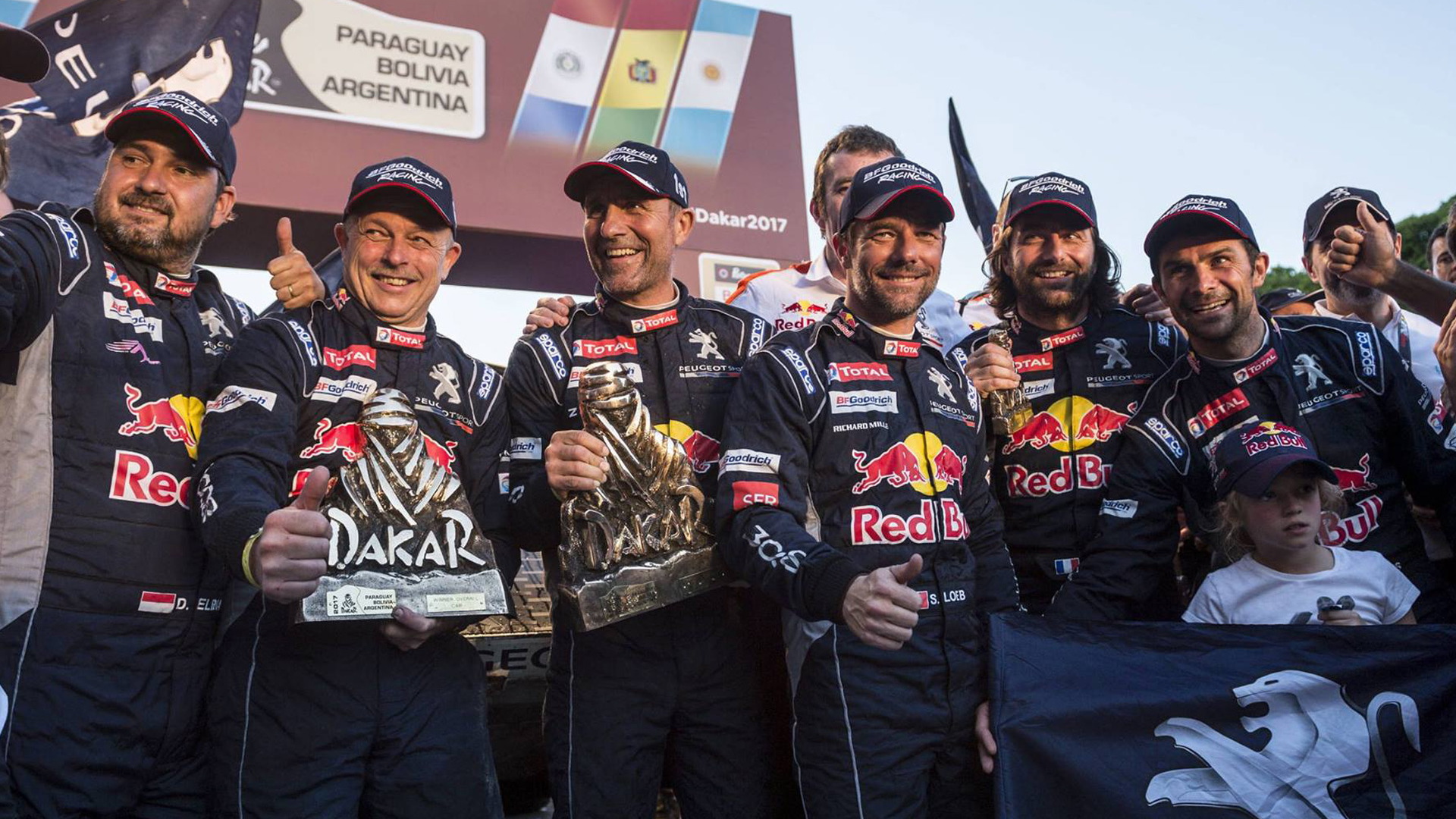 Peugeot’s new 3008 DKR has established itself as the undisputed king of the 2017 Dakar rally. The rugged machine scored a one-two-three finish in the grueling 5,600-mile trek through Paraguay, Bolivia and Argentina.

On top was the talented Stéphane Peterhansel who now has 13 Dakar titles to his name, making him the most successful driver in the event’s history. His co-driver was Jean Paul Cottret with whom Peterhansel has scored all seven of his car category Dakar titles.

Despite the duo’s expertise, the 2017 Dakar was no walk in the park. The event turned out to be a close, drama-packed affair with numerous leader changes and exceptionally small gaps at the order’s sharp end from start to finish.

Coming second overall for the second year in a row and posting the highest number of fastest stage times (five from 10) was fellow Frenchman Sébastien Loeb with co-driver Daniel Elena. Their chances of victory took a blow on Day 4, when an engine issue cost them 26 minutes, proving cruelly decisive in the final reckoning.

In third place was Cyril Despres with co-driver David Castera. They also recorded their first fastest time in the car category and even appeared at the top of the provisional leader board at one point.

The 3008 DKR they all raced features a design derived from the latest 3008 SUV, which has just been launched in markets where the French brand is sold. The 3008 DKR and its road-going cousin are very different vehicles, though.

The 3008 DKR is based around a custom frame with a turbocharged 3.0-liter V-6 diesel engine mounted at the rear and spinning the rear wheels only. You might have noticed the raised suspension and 37-inch tires too. The vehicle replaced 2006’s Dakar winner, the 2008 DKR.

In the Bike category, the title went to KTM rider Sam Sunderland. He is the first Briton to win overall in the Dakar on two wheels. He beat fellow KTM rider Matthias Walkner by 32 minutes overall after cruising home to sixth in the final stage.