As it gears up to expand its lineup to seven distinct vehicles from the current tally of four, Aston Martin has managed to snag the man in charge of developing vehicle structures at Ferrari [NYSE:RACE].

Aston Martin on Thursday announced it has hired Maximilian Szwaj as its new Vice President and Chief Technical Officer. Szwaj will report to President and CEO Andy Palmer and be based at Aston Martin’s headquarters at Gaydon, United Kingdom.

Szwaj has more than 25 years of experience in the industry, having previously held positions at BMW, Porsche, Maserati and most recently Ferrari. 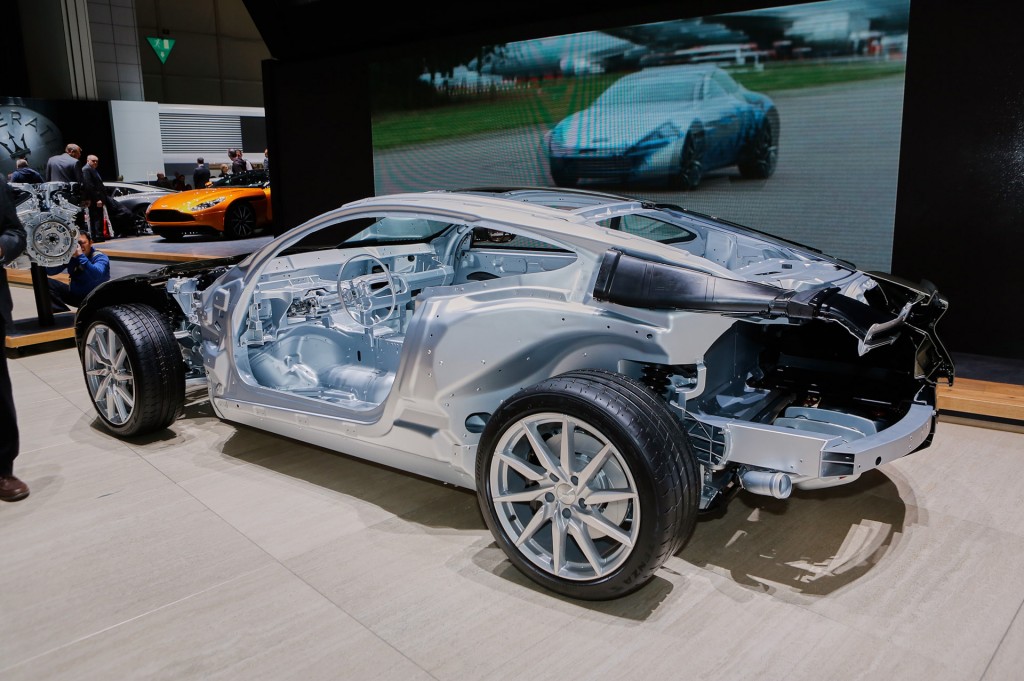 He was Head of Innovation and Body Engineering at the Prancing Horse, having overseen development of the firm's next-generation modular platform. And like Ferrari, Aston Martin favors aluminum construction so no doubt the British firm will be benefiting from Szwaj’s experience with the metal.

"I’m delighted to be joining Aston Martin at what is an exciting time for the brand,” Szwaj said in a statement. “The company is at a significant point in its history, and I’m excited to play a part in developing a series of new cars and technologies that will reshape Aston Martin for the future.”

The first of Aston Martin’s next-generation models, the DB11, has already been launched. It will be followed shortly by a new Vantage sports car and Vanquish supercar. And by the end of 2022, we should also see an SUV, two sedans and a mid-engine supercar. In addition to these seven core models, there will be limited edition offerings such as an electric Rapide and the AM-RB 001 hypercar.