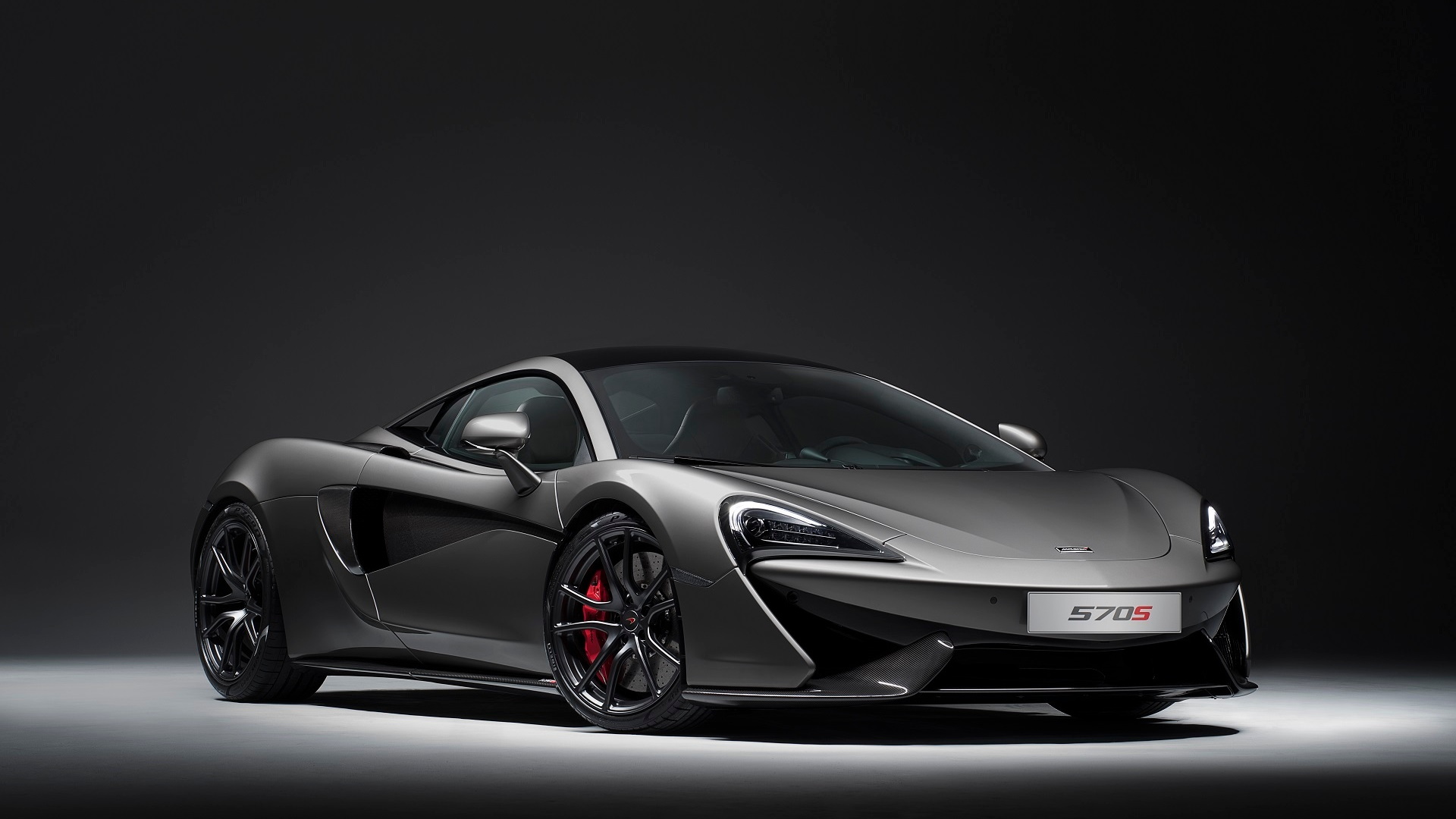 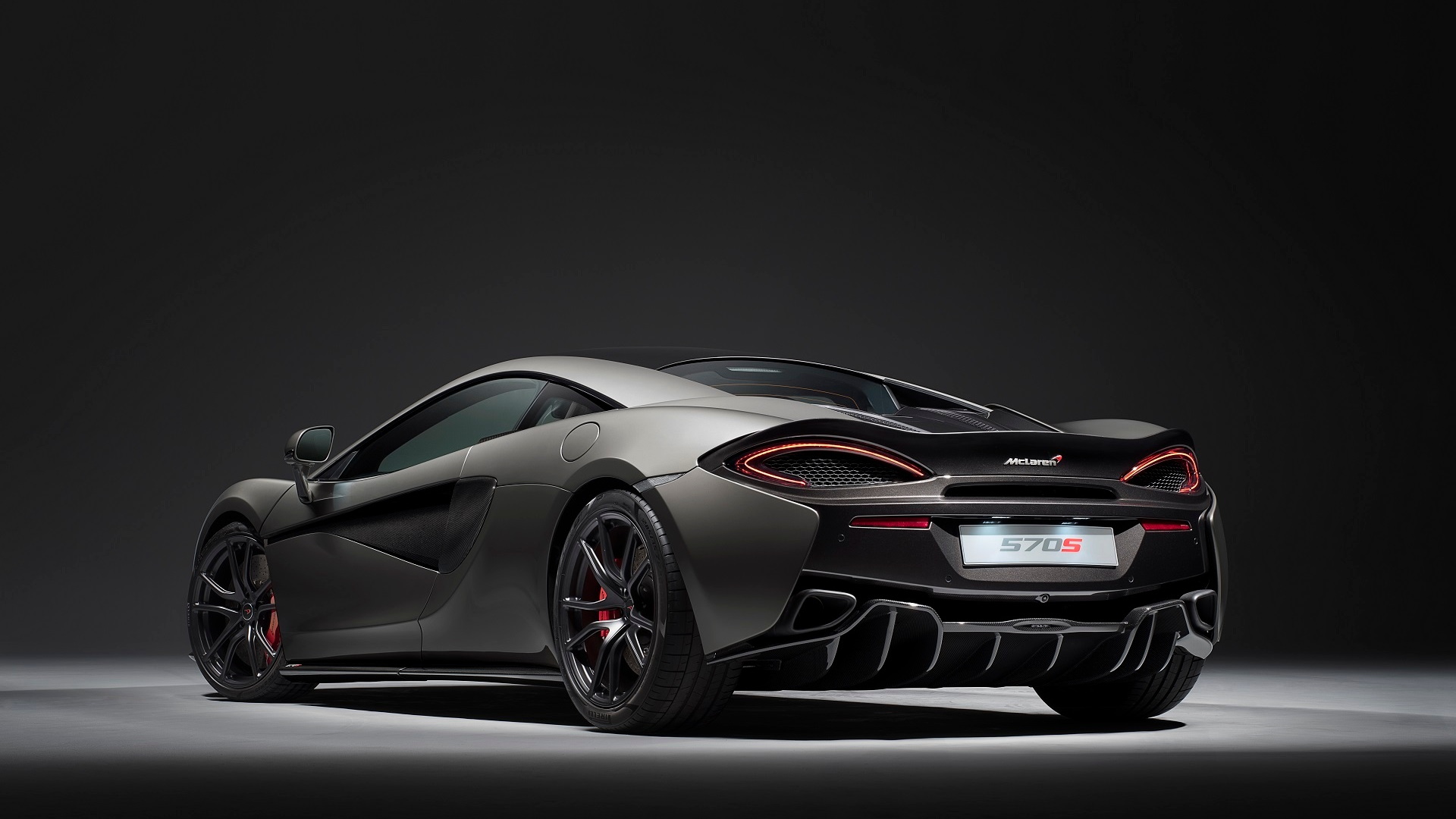 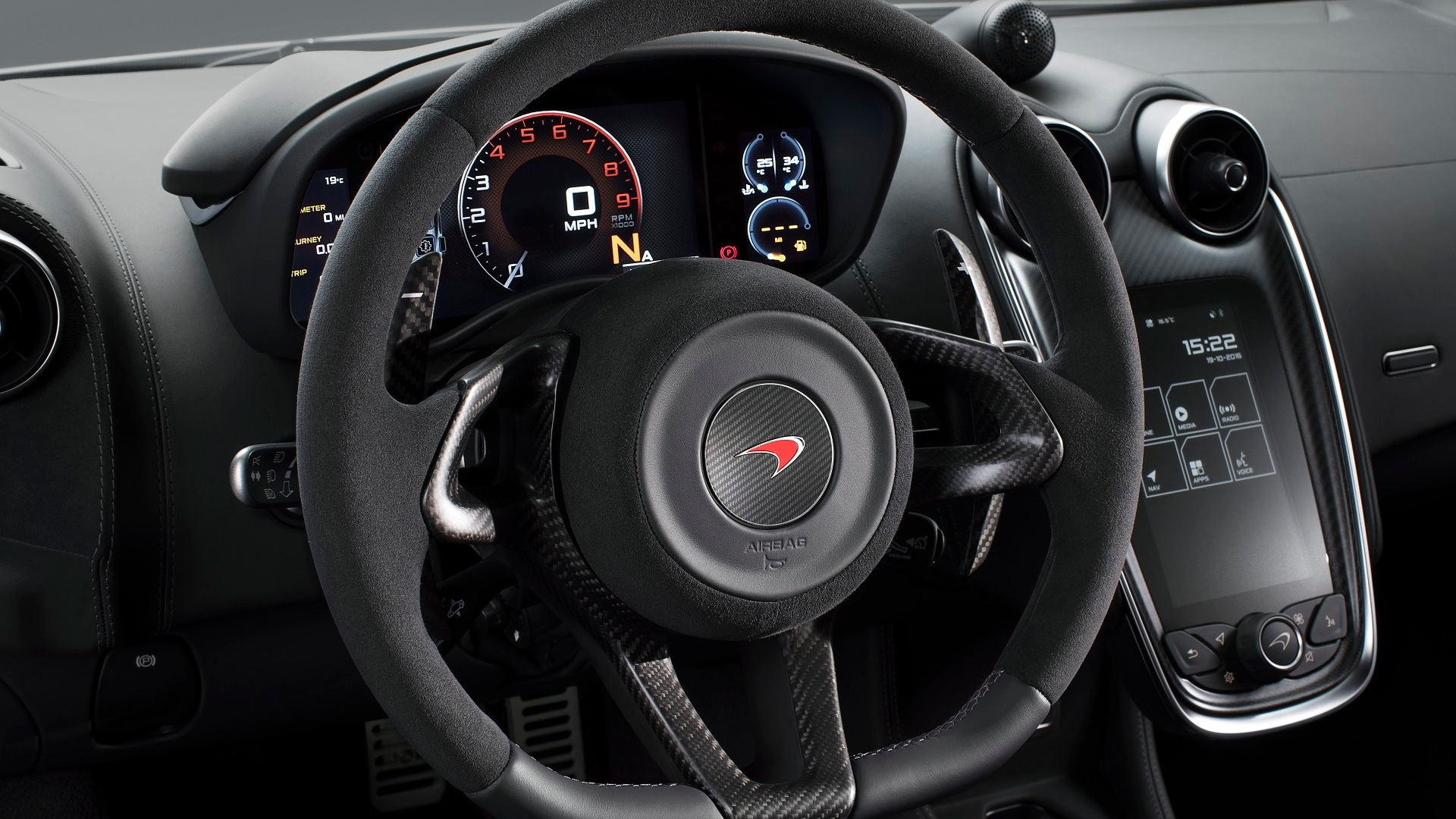 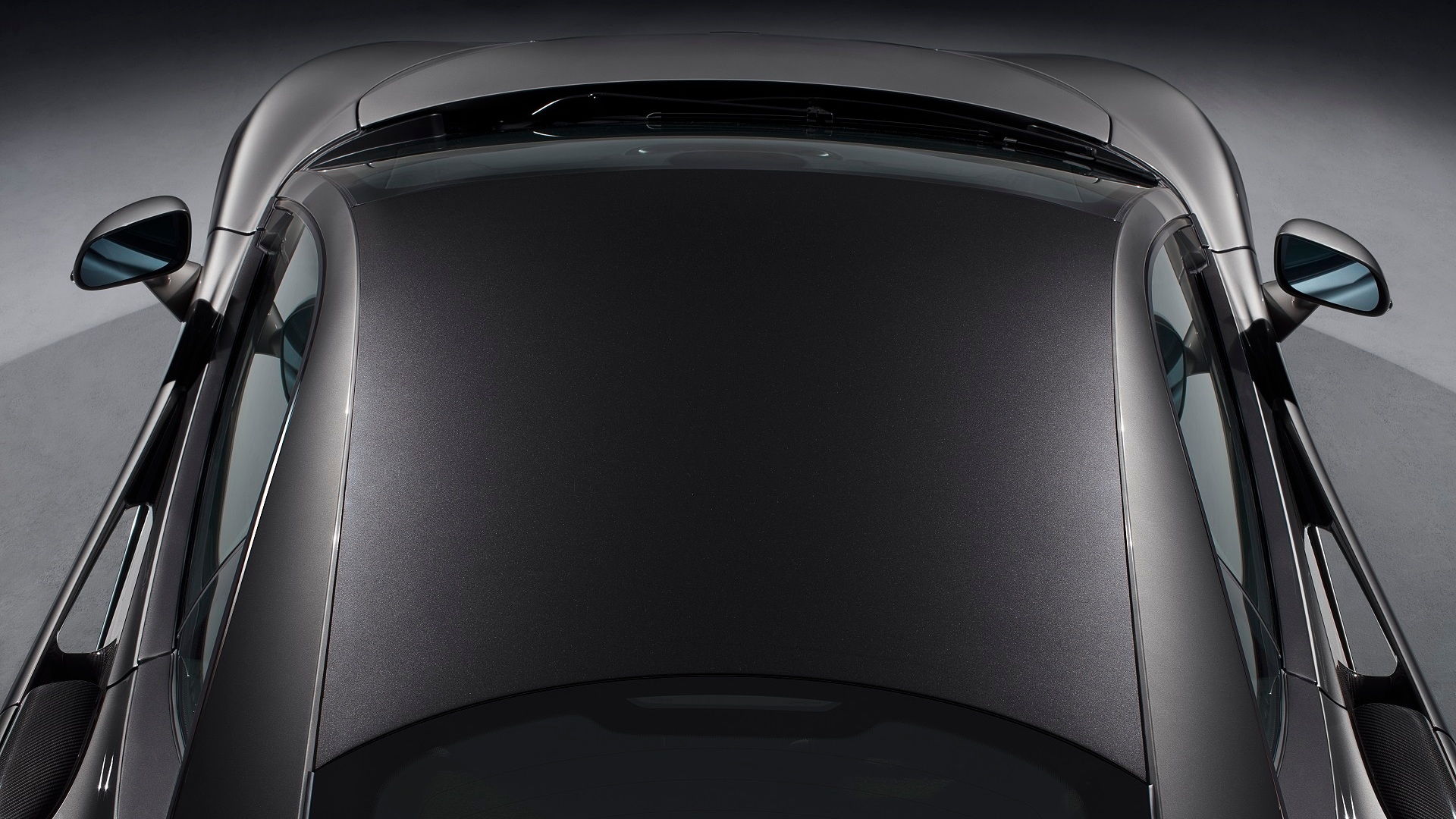 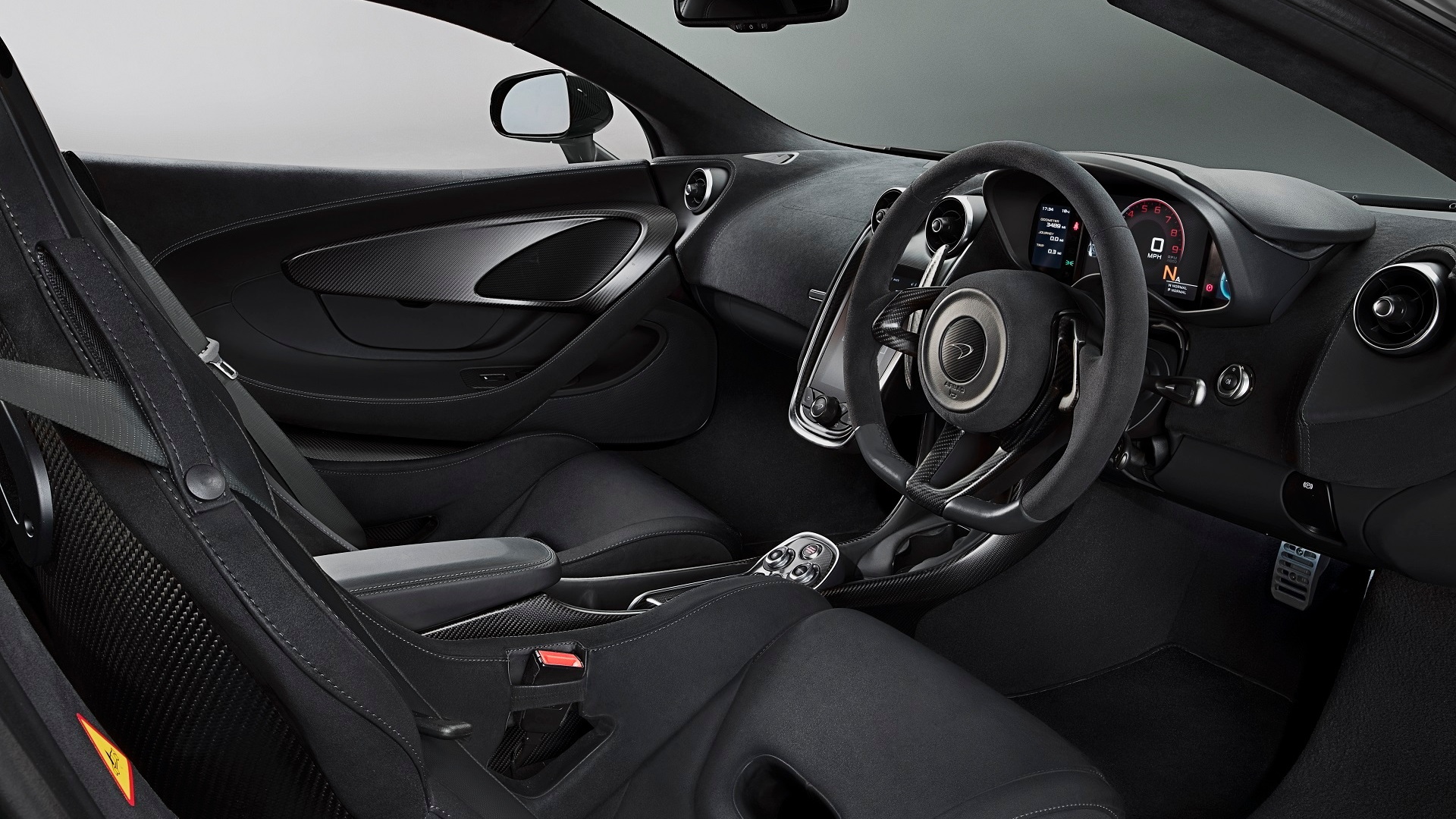 Looking to buy a 562-horsepower McLaren 570S but just don't think this supercar offers enough performance? McLaren has the answer. It's the new 570S Track Pack, and it will make your supercar even more super.

McLaren also claims that the Track Pack helps make the 570S to most capable track car in the brand's Sports Series family." The Sports Series also includes the 570GT and 540C. It is not to be confused with the Super Series, which consists of the 675LT, 675LT Spider, 650S Spider, 650S Coupe, and 650S Can-Am Spider Limited Edition--all of which have more power.

The Track Pack's aerodynamics are improved by a rear wing that sits 0.47-inch higher and adds 64 pounds of cornering downforce at 150 mph. This wing is not offered on any other Sports Series car. Other exterior changes include a McLaren Special Operations Park Palladium roof finish and a "stealth finish" for the Sports exhaust. The stealth-finish alloy wheels also save some weight, though McLaren isn't specifying how much.

Inside, the Track Pack saves weight by using carbon-fiber structures for the racing seats, and replacing leather with alcantara on the seats, dashboard, and steering wheel.

All told, the 570S with the Track Pack weighs 55 pounds less than the standard coupe.

McLaren figures buyers will spend more time on the track with the Track Pack, and therefore the package includes the brand's Track Telemetry system, which is also used on the 675LT and P1TM. This system provides real-time information on lap times, sector splits, and even driver comparisons. Post-drive, it lets owners analyze lap times with graphical plots of vehicle speed and lap-time deltas.

Interested buyers can order the Track Pack now for a price around $20,600. The first deliveries will begin in early 2017.