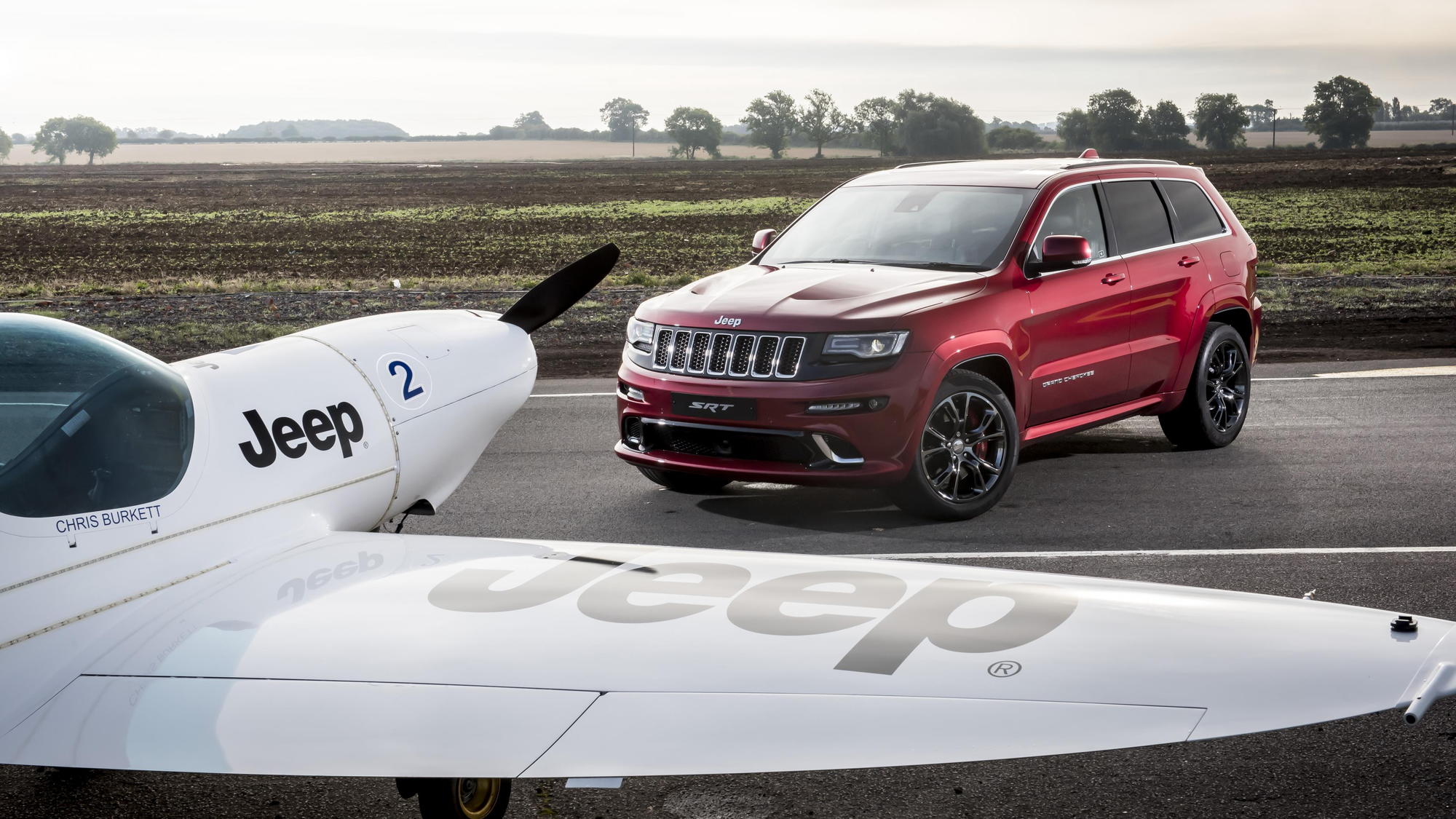 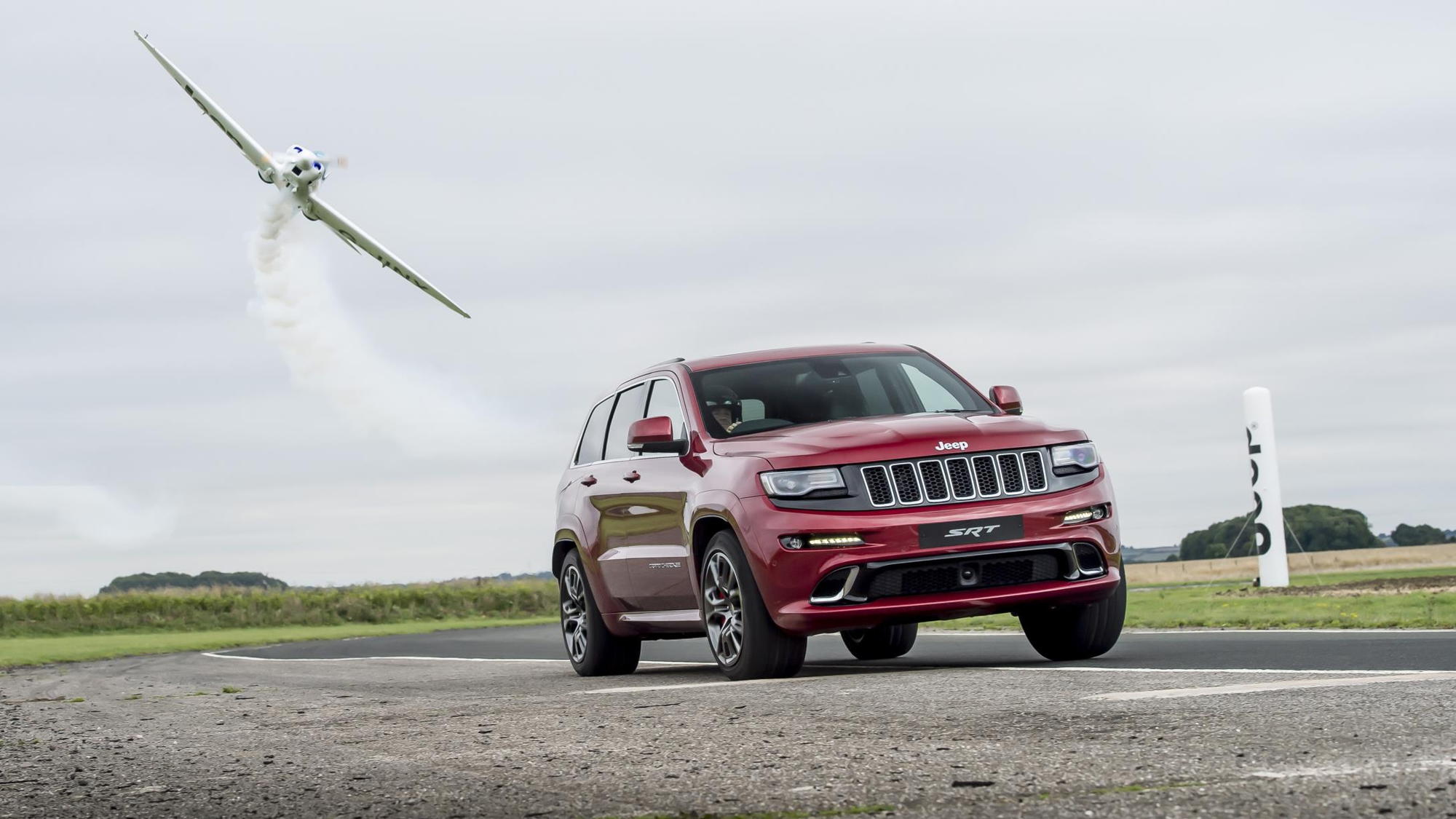 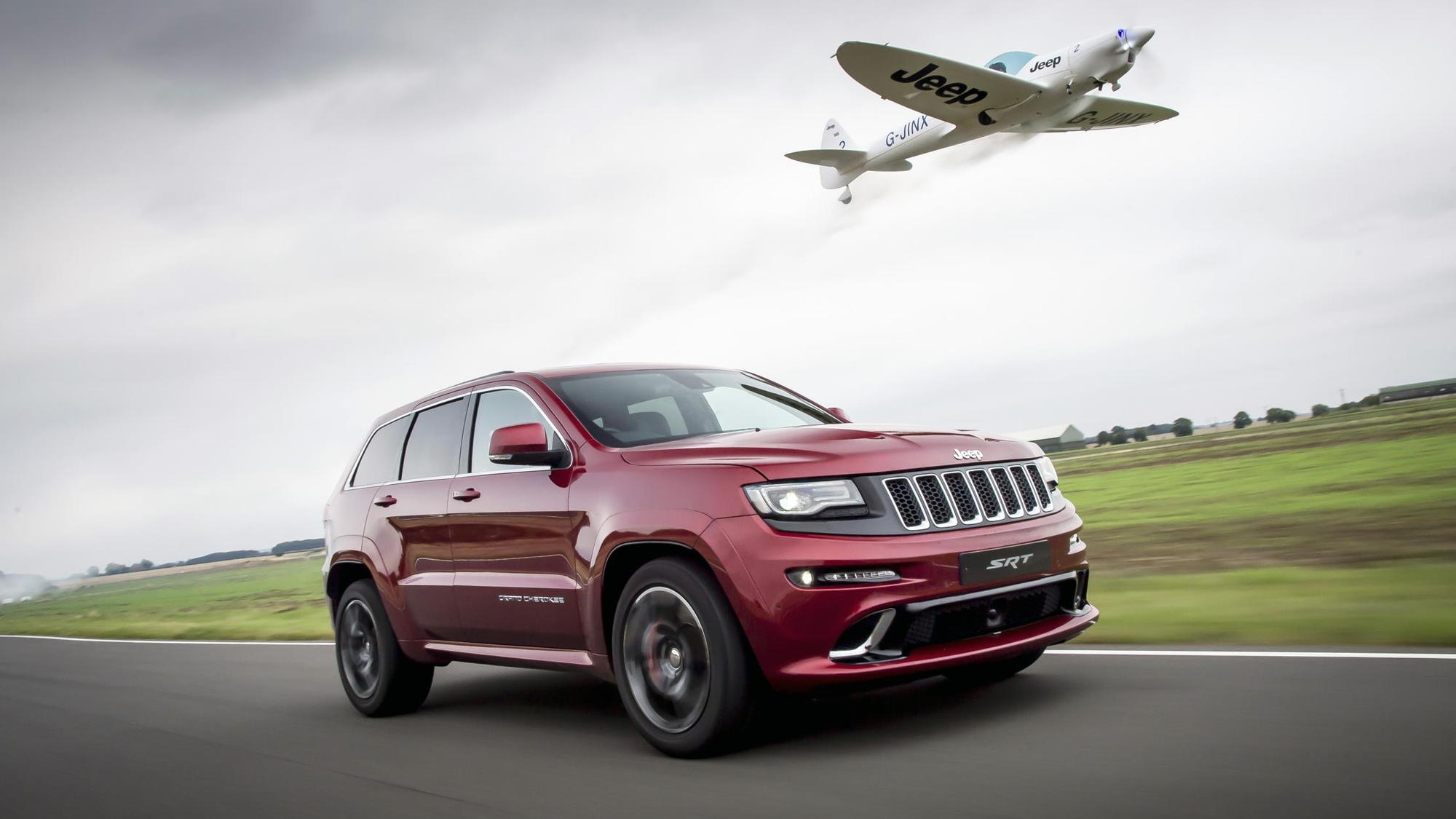 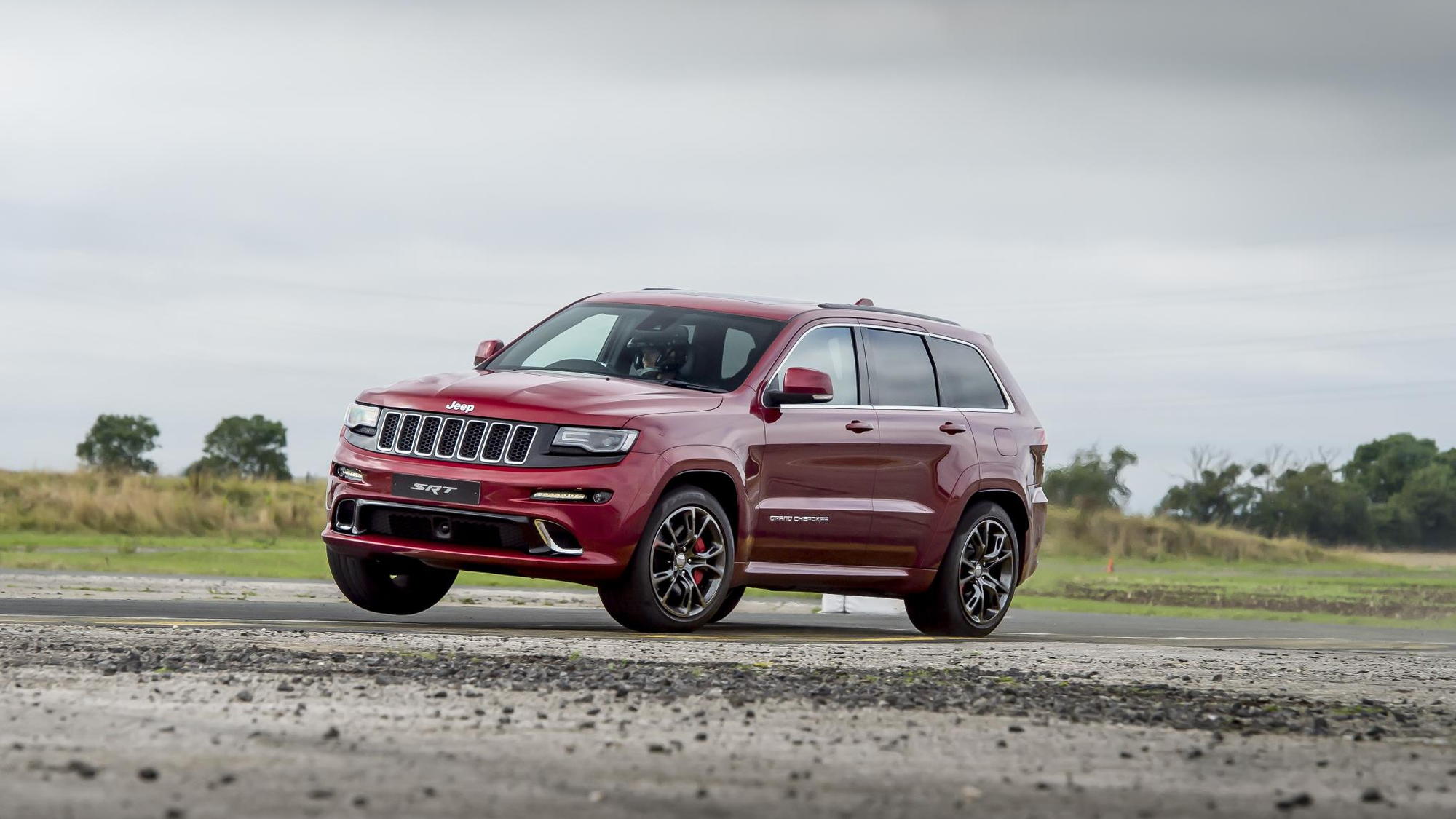 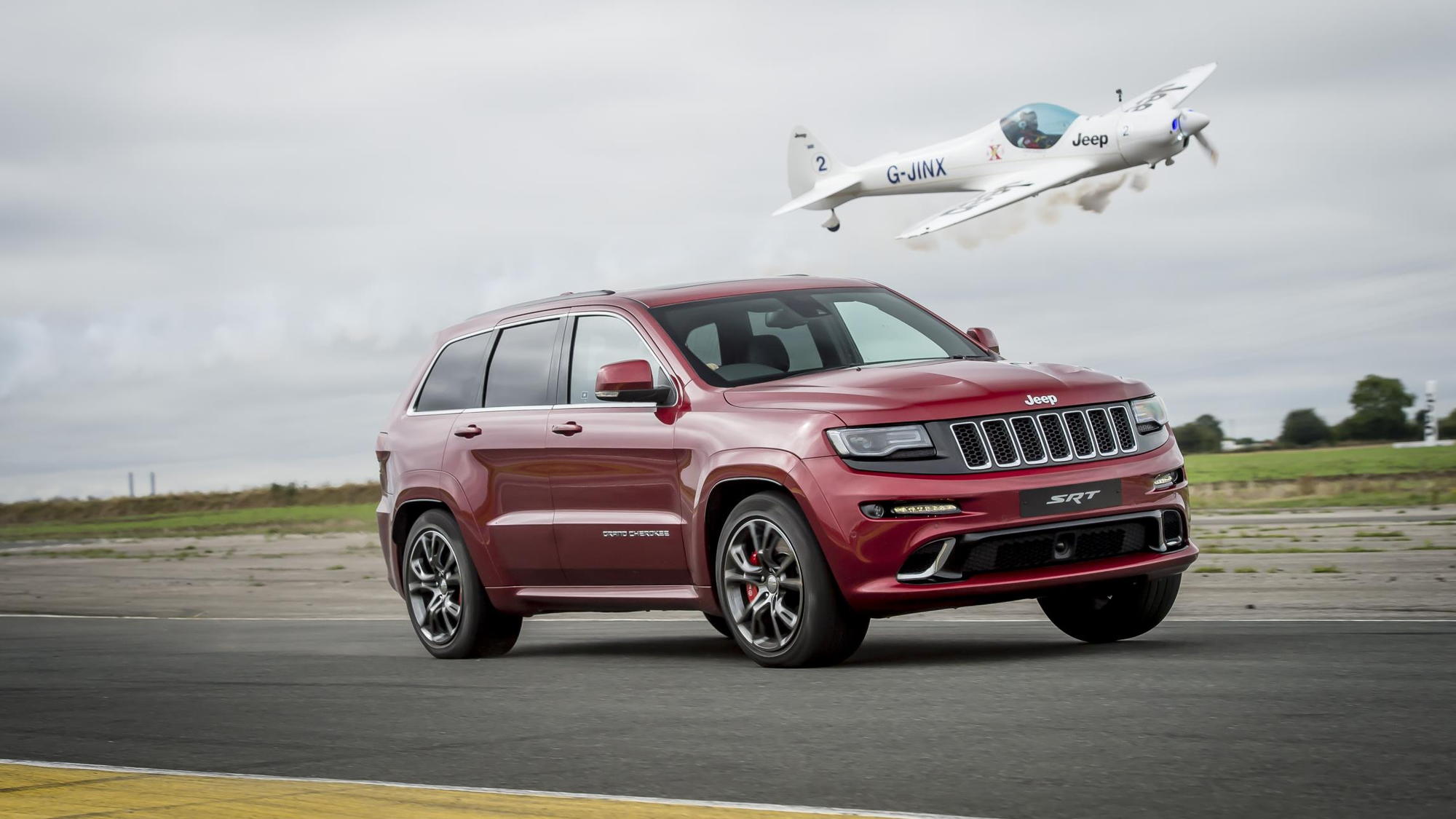 Well, I thought we were full on our quota of "Car vs Plane" stories, but it looks like Europe just can't get enough of them. Yesterday it was a Porsche 918 Spyder facing off against a Red Bull Air Race plane. Today we have a Jeep Grand Cherokee SRT battling it out with a Silence SA1100 Twister.

In another go round of ground versus sky machines, we see this one unfold at the Blyton Park Driving Centre in Lincolnshire. It's a 1.8-mile circuit. Powering the Jeep is a 6.4-liter HEMI V-8 engine that produces 461 horsepower. It also has a top speed of 160 miles per hour and will blast from a standstill to 60 miles per hour in just five seconds.

The plane makes just 110 horsepower but it's quite a bit lighter than the Jeep, thus it has a top speed of 178 miles per hour. On the ground it will need 12 seconds from a standing start to hit 60. It's obviously the ground start that hampers the winged vehicle, not to mention the much wider turning radius.

Jeep claims a victory here, and they also claim this is the first such race between a plane and a 4x4 vehicle. Since we don't keep track of that sort of thing, I'll just shrug my shoulders and say "Sure, why not!"

Next we want to see the forthcoming Trackhawk battle something with a bit more speed...