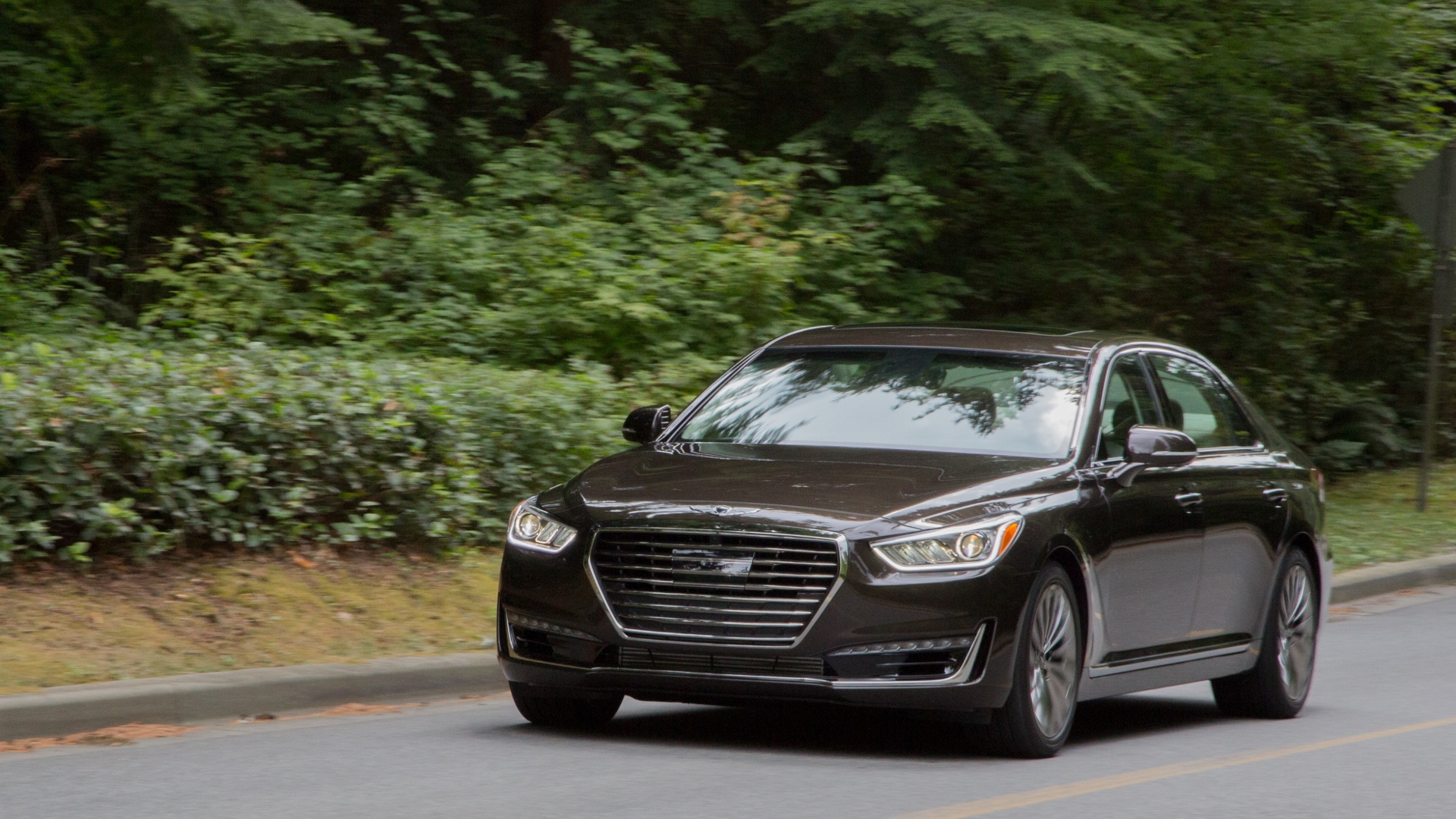 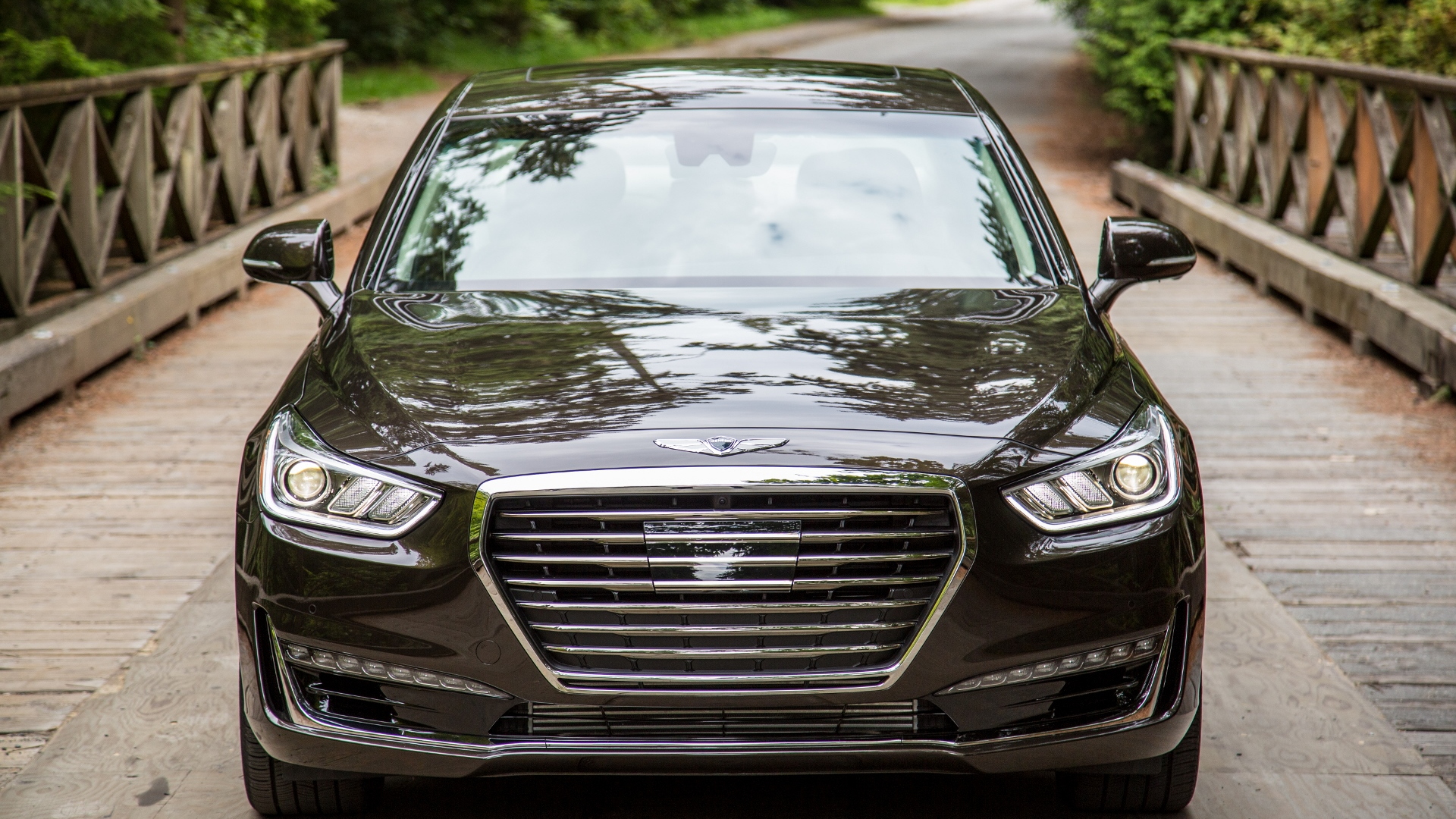 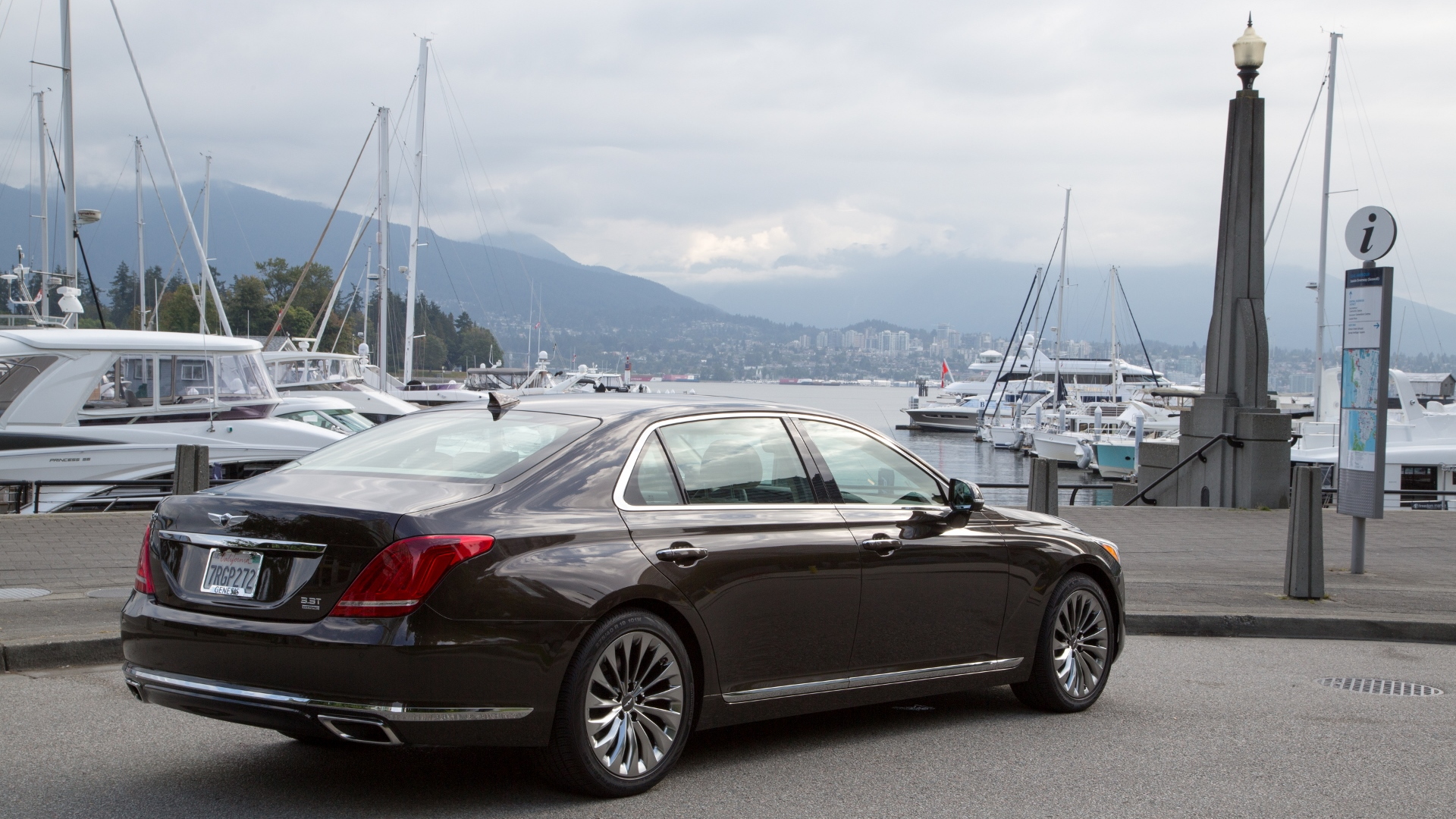 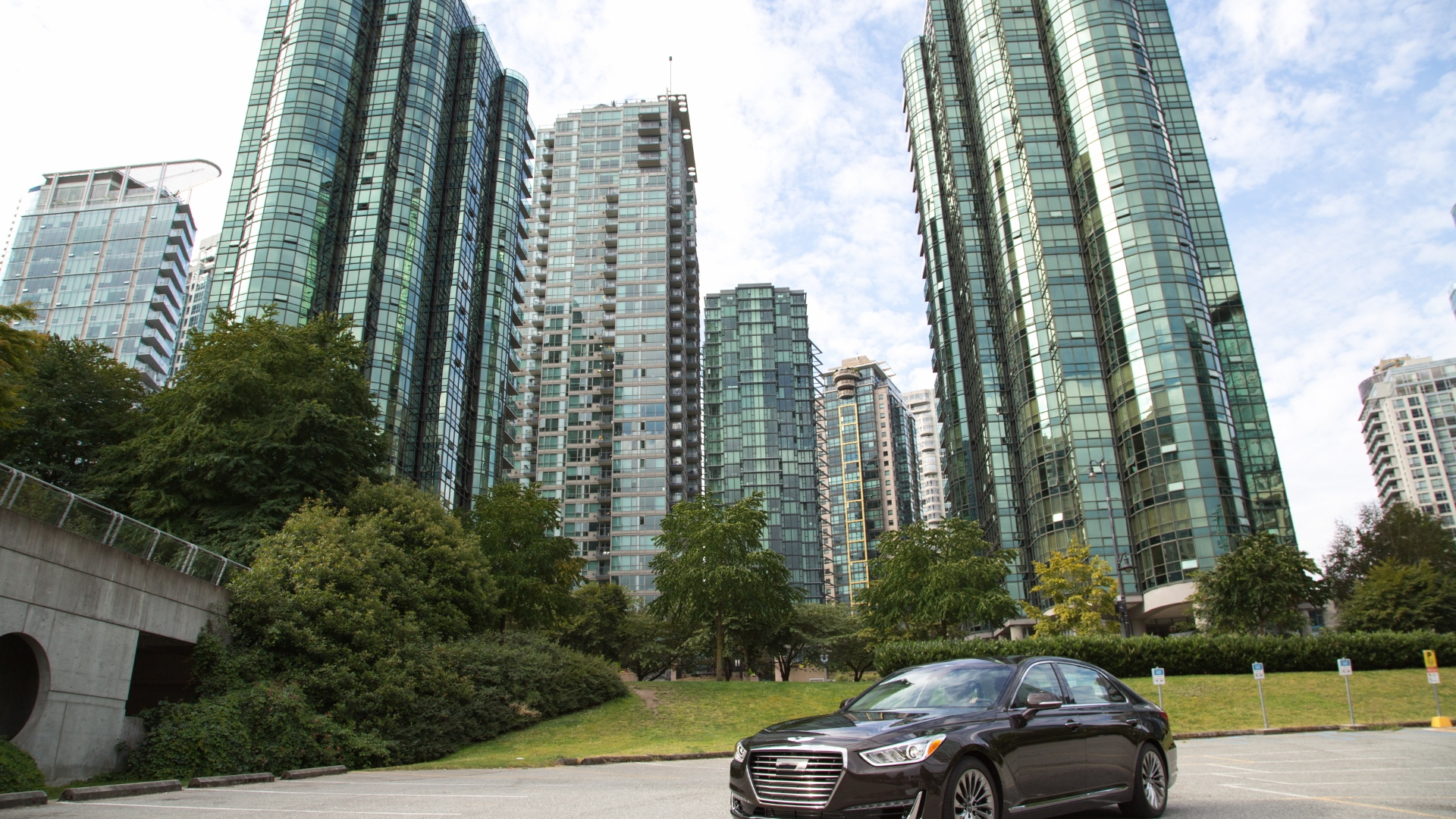 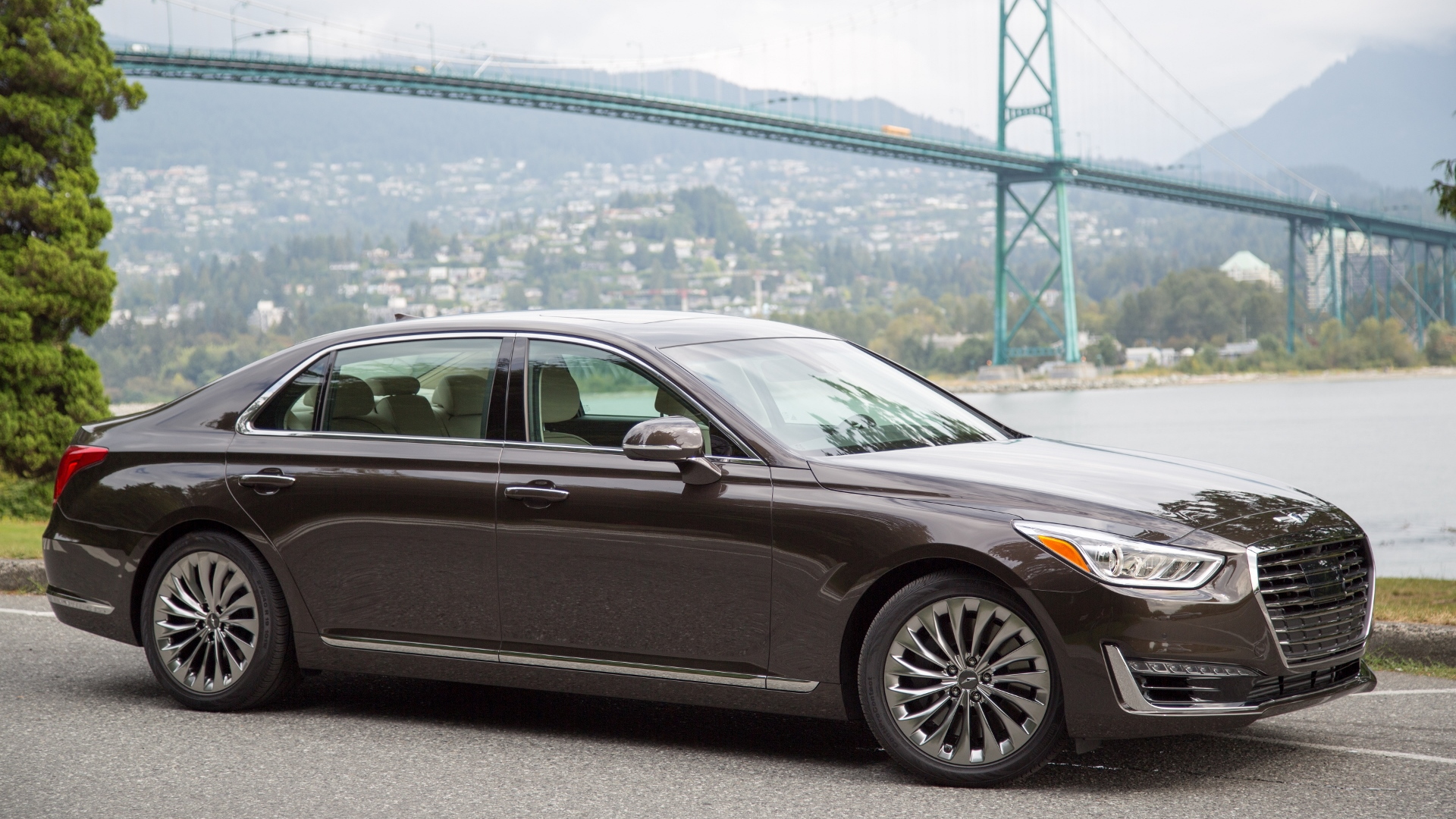 Hyundai is evolving. With a stylish lineup of reliable, highly-rated vehicles that people seem to want, it's now onto the next phase of its evolution: A luxury brand, of course.

Branded Genesis, the new luxury division of Hyundai is in the midst of launching its flagship, called the G90.

Sitting atop the Genesis lineup, which currently consists of the new G90 and G80 (previously the Hyundai Genesis) the new G90 will take on the Lexus LS 460, Cadillac CT6, and BMW 7-Series.

We asked you via our latest Twitter poll whether you would pay $65,000 for the new 2017 Genesis G90 and 62 percent of you say "not a chance." The rest of you split pretty evenly with 11 percent saying it's a value, 15 percent saying maybe someday, and 12 percent saying Genesis what?

There's no question Genesis has an uphill battle. To date, the nameplate has been an actual vehicle rather than a brand here in the U.S., and the luxury segment is a vain, competitive place.

That said, there's something to be said about a value these days when people are trying to stretch a dollar further. What's more, not every single car buyer actually cares about the badge on their vehicle. Rather, some just want a really nice car regardless of which automaker makes it or where it's assembled.

In that regard, the G90 shines. In our first drive we note how it doesn't like to be pushed hard like the Cadillac CT6; it's a very luxurious place to spend your time with real ash or walnut dash, an Alcantara headliner, and stainless steel speaker grilles. There's also soft Nappa leather adorning the seats, door panels, dash, and steering wheel.

The Genesis brand may be more than just a car, it's aiming to be an experience with gold-star service. Tech lovers should rejoice too as the new G90 links with Amazon's Alexa and can be remotely controlled via voice commands.