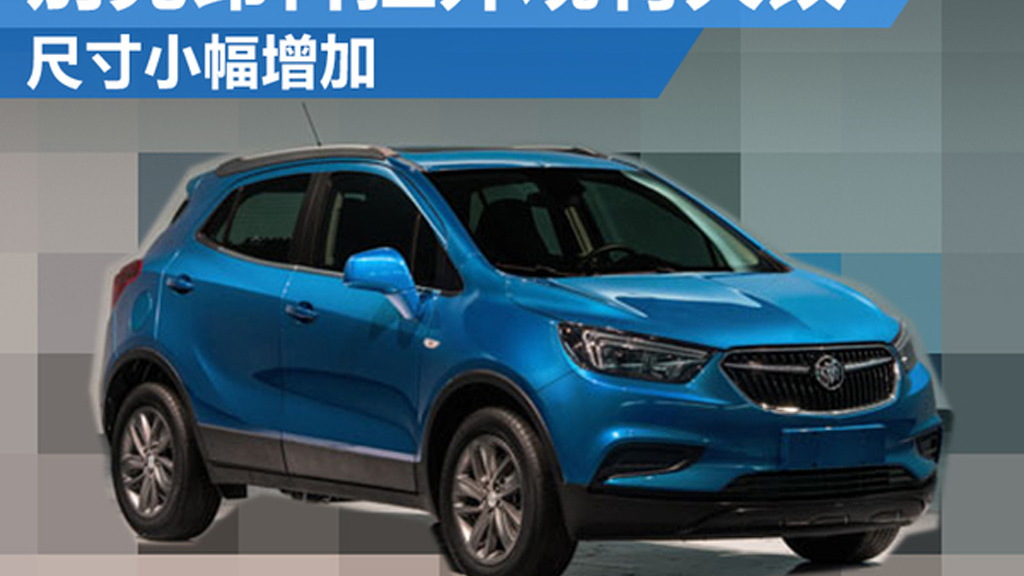 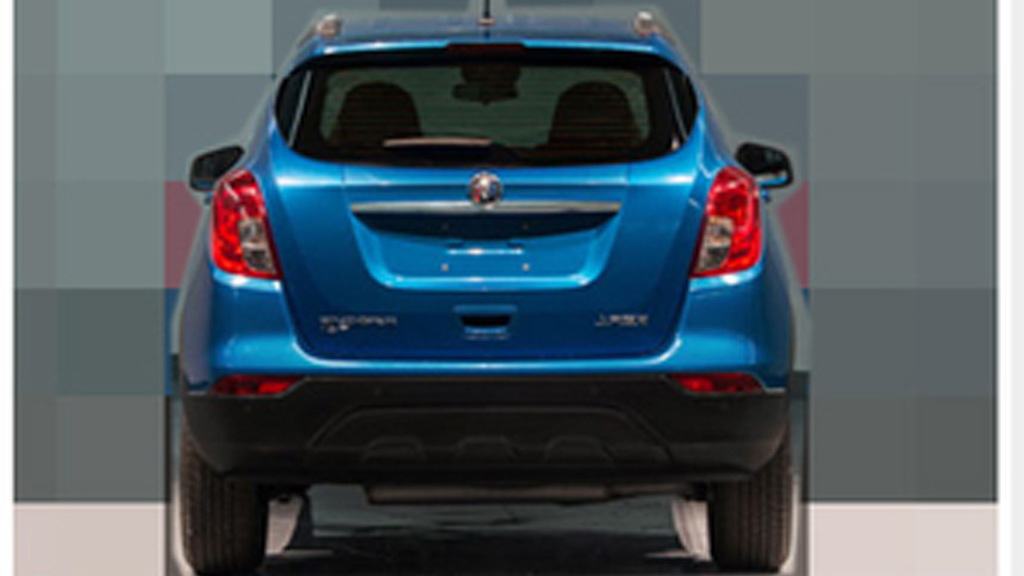 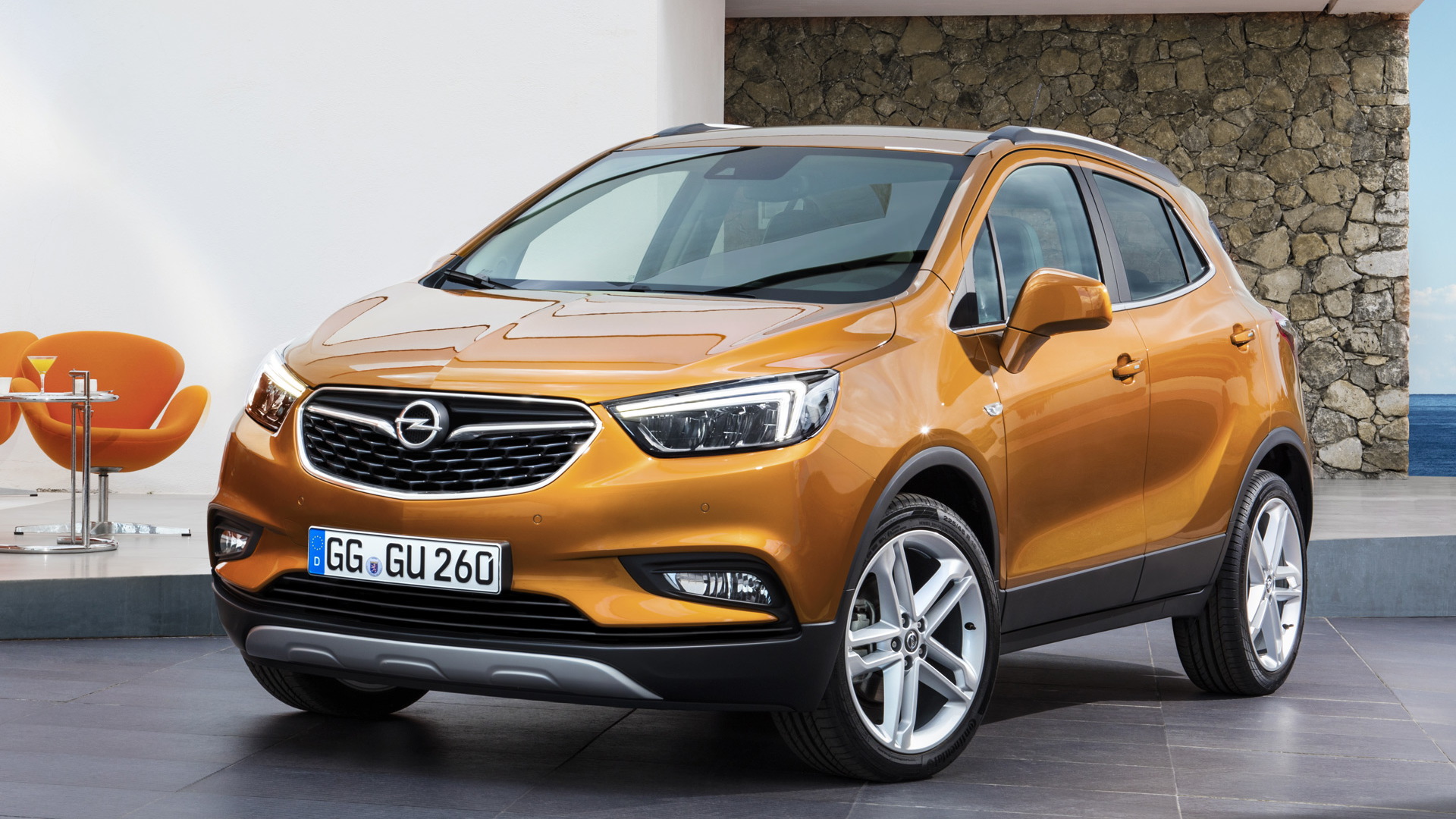 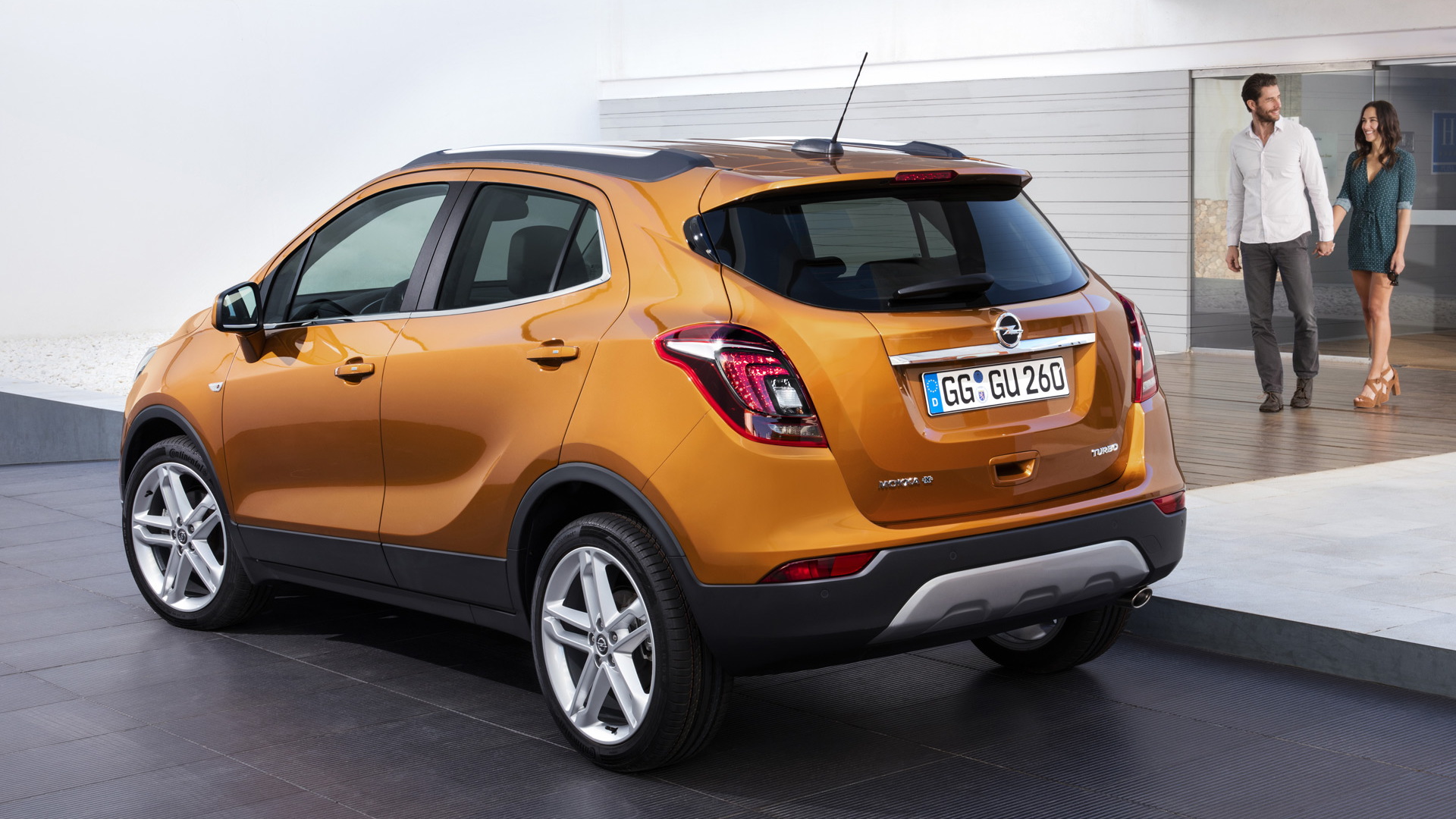 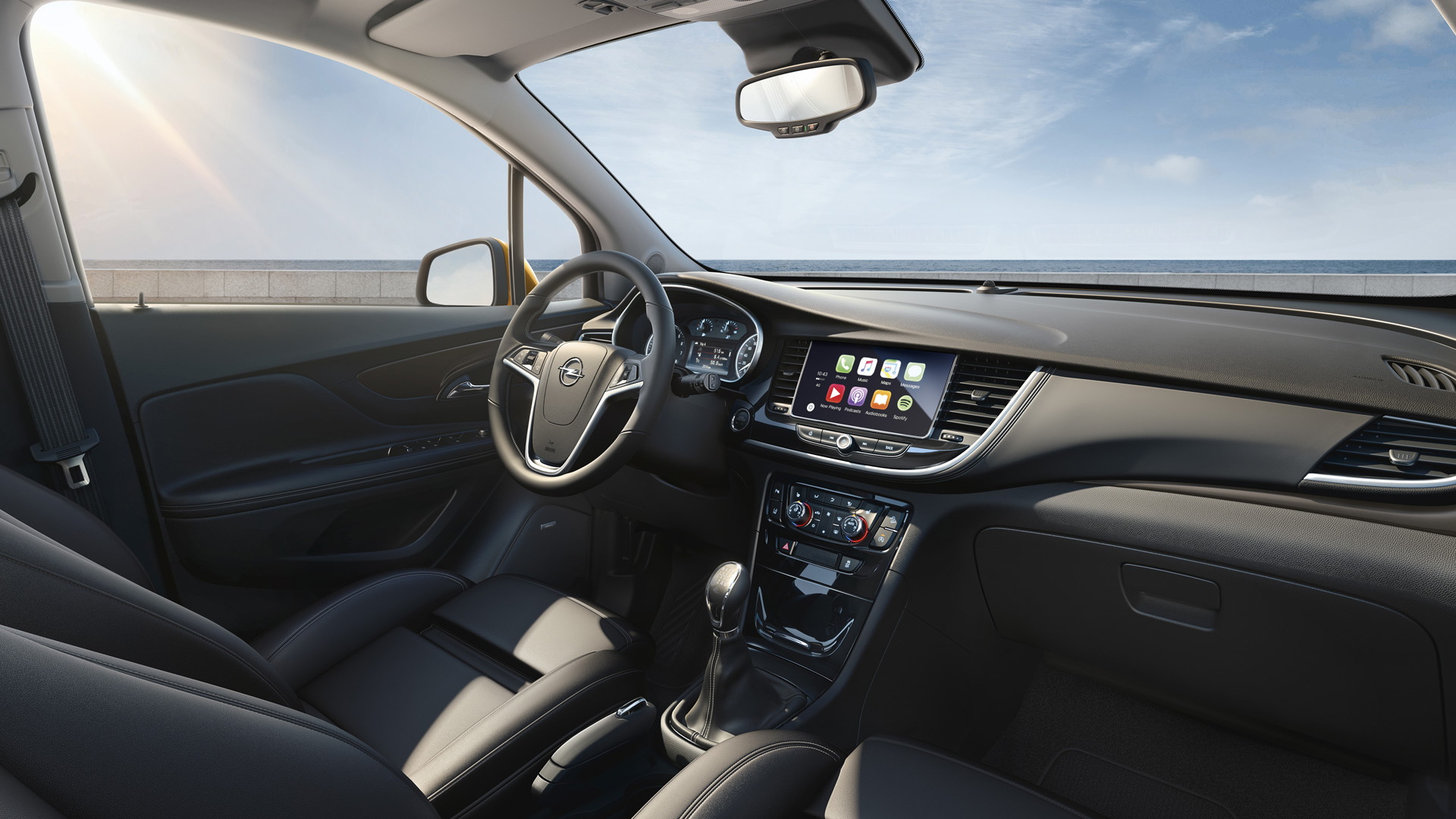 That Buick's pint-size crossover was due for a refresh comes as little surprise, but we bet the folks in Detroit would rather we not have seen the 2017 Encore until its formal debut later this month at the 2016 New York Auto Show.

Instead, the updated 2017 Buick Encore has leaked onto Chinese website Tom.com (via Indian Autos Blog), ahead of its official unveiling.

From the photos, we can see that the Encore boasts a much cleaner front fascia, a new grille, and revised alloy wheels. Changes at the rear are more subtle. No photos have been shown of the car's interior, but we wouldn't be surprised to see something like the cabin of the car's European cousin, the Opel Mokka X.

Under the Encore's hood, we wouldn't be surprised to see availability of the recently-introduced 153-horsepower 1.5-liter 4-cylinder be expanded beyond the range-topping Sport Touring trim level. As is standard for a mid-cycle update, some revisions to the car's suspension and steering seem likely.

The Encore has been a genuine hit for Buick and the automaker says the model is responsible for bringing in buyers new to the brand.

We should have all the details soon as the New York Auto Show starts March 23. In the meantime, visit our dedicated hub to learn about some of the other vehicles set to appear.