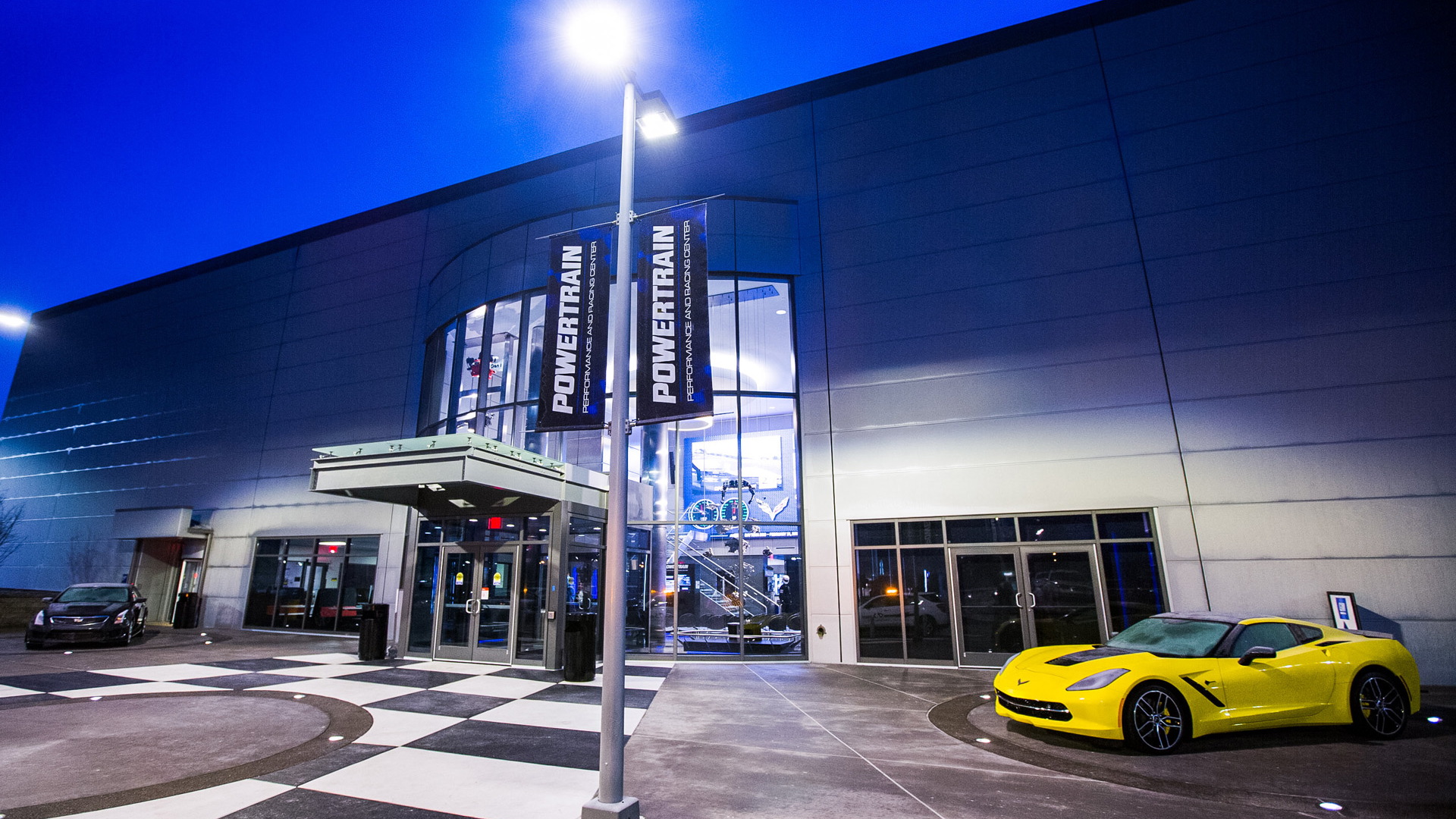 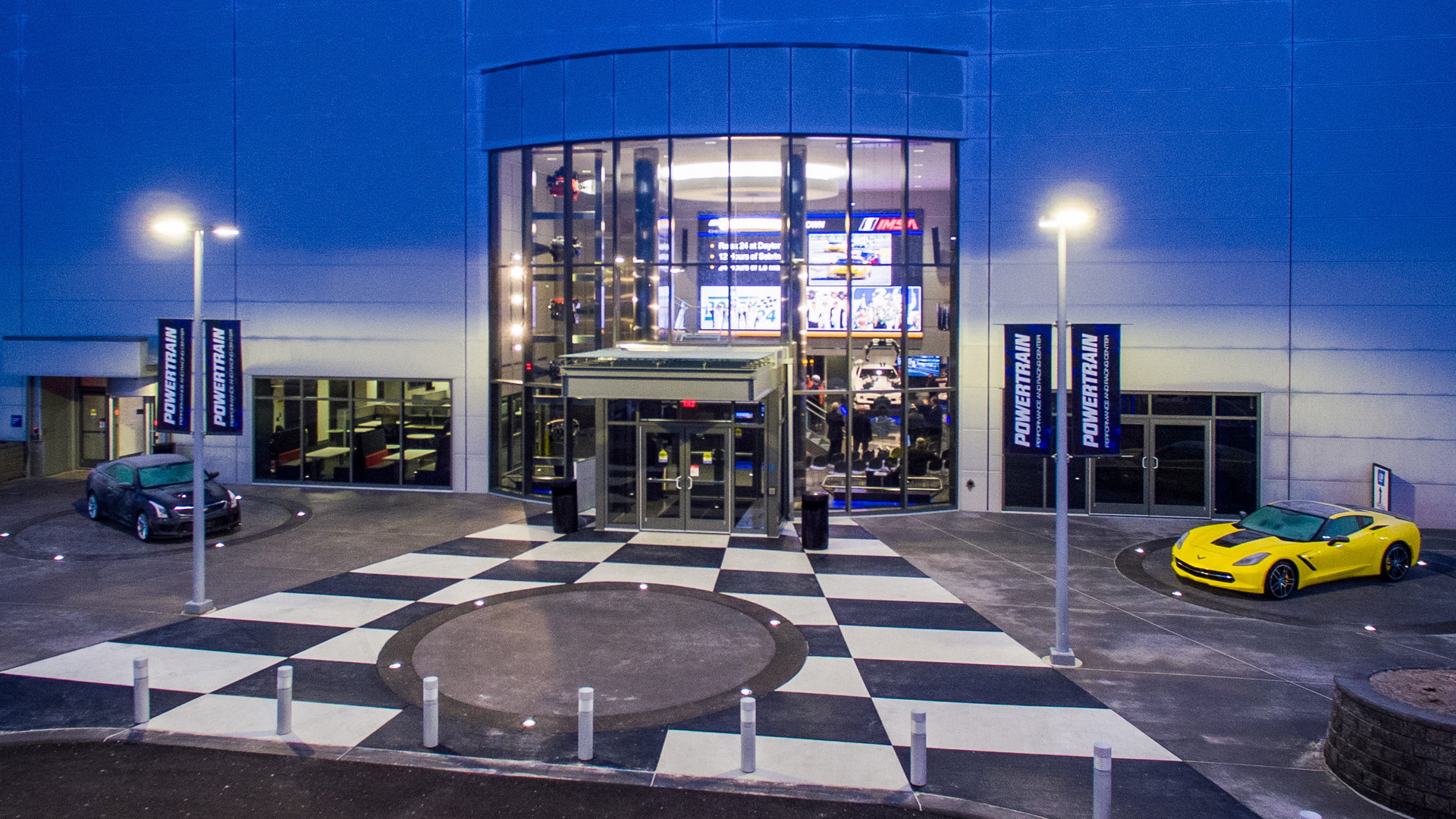 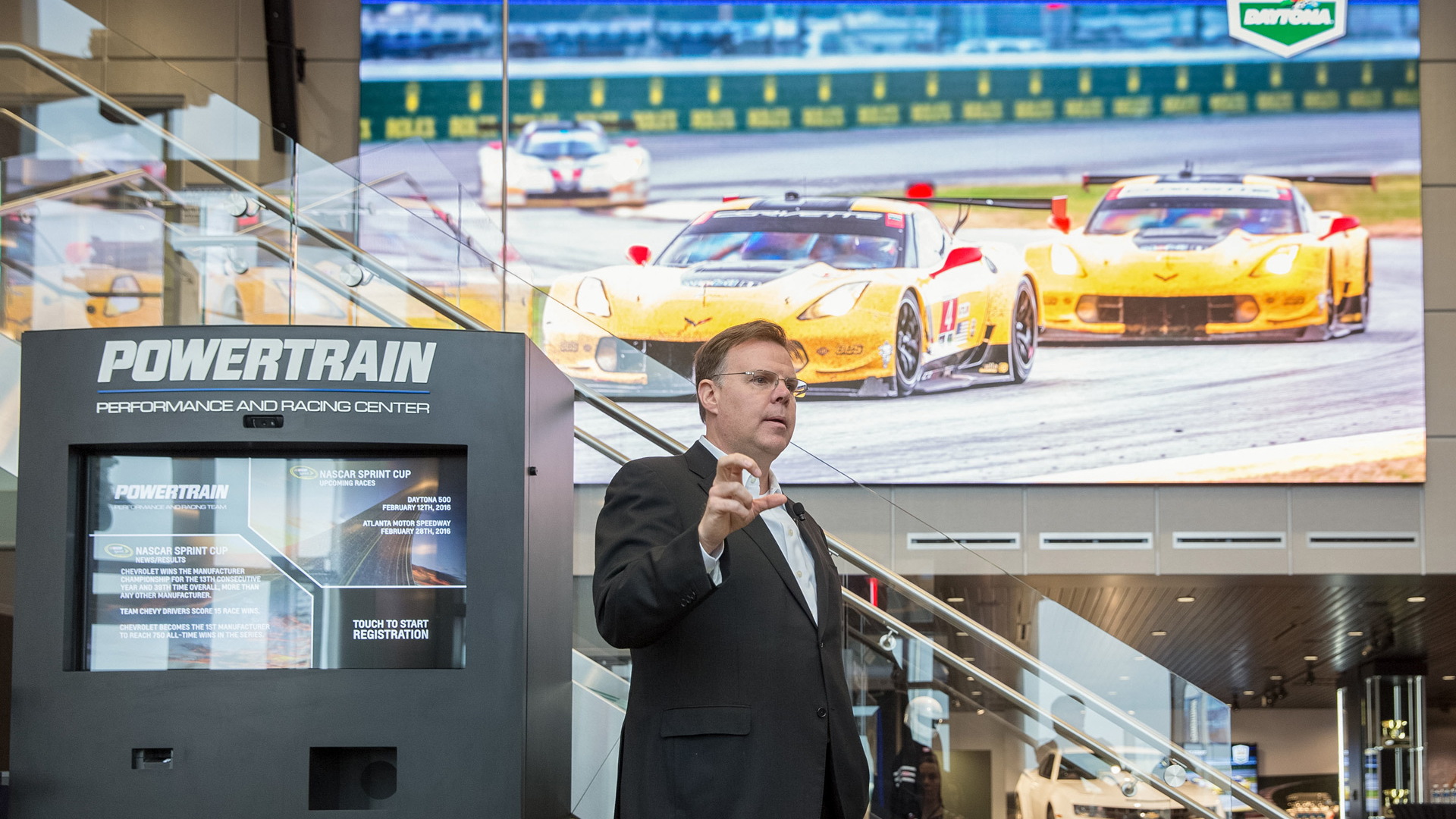 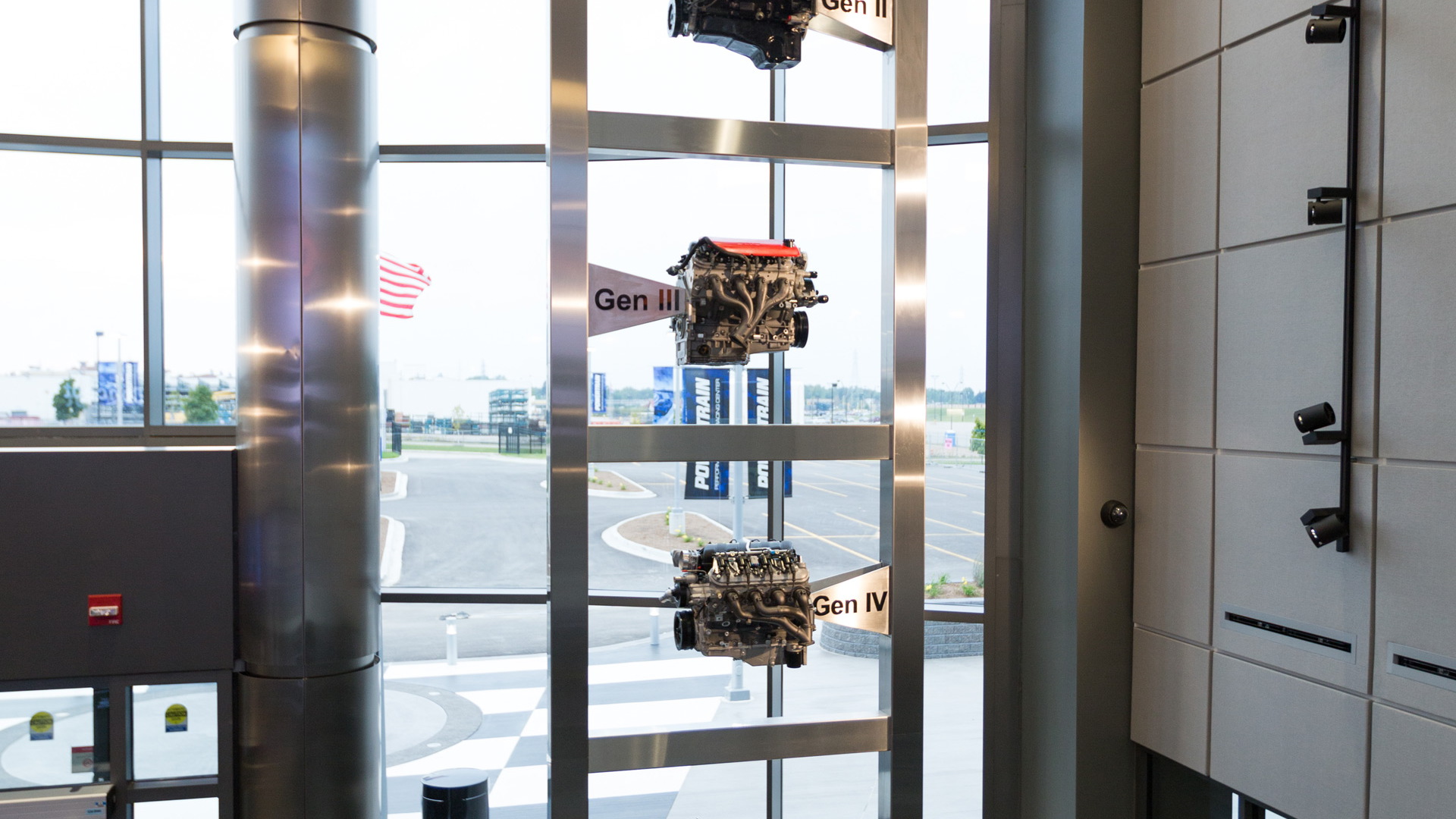 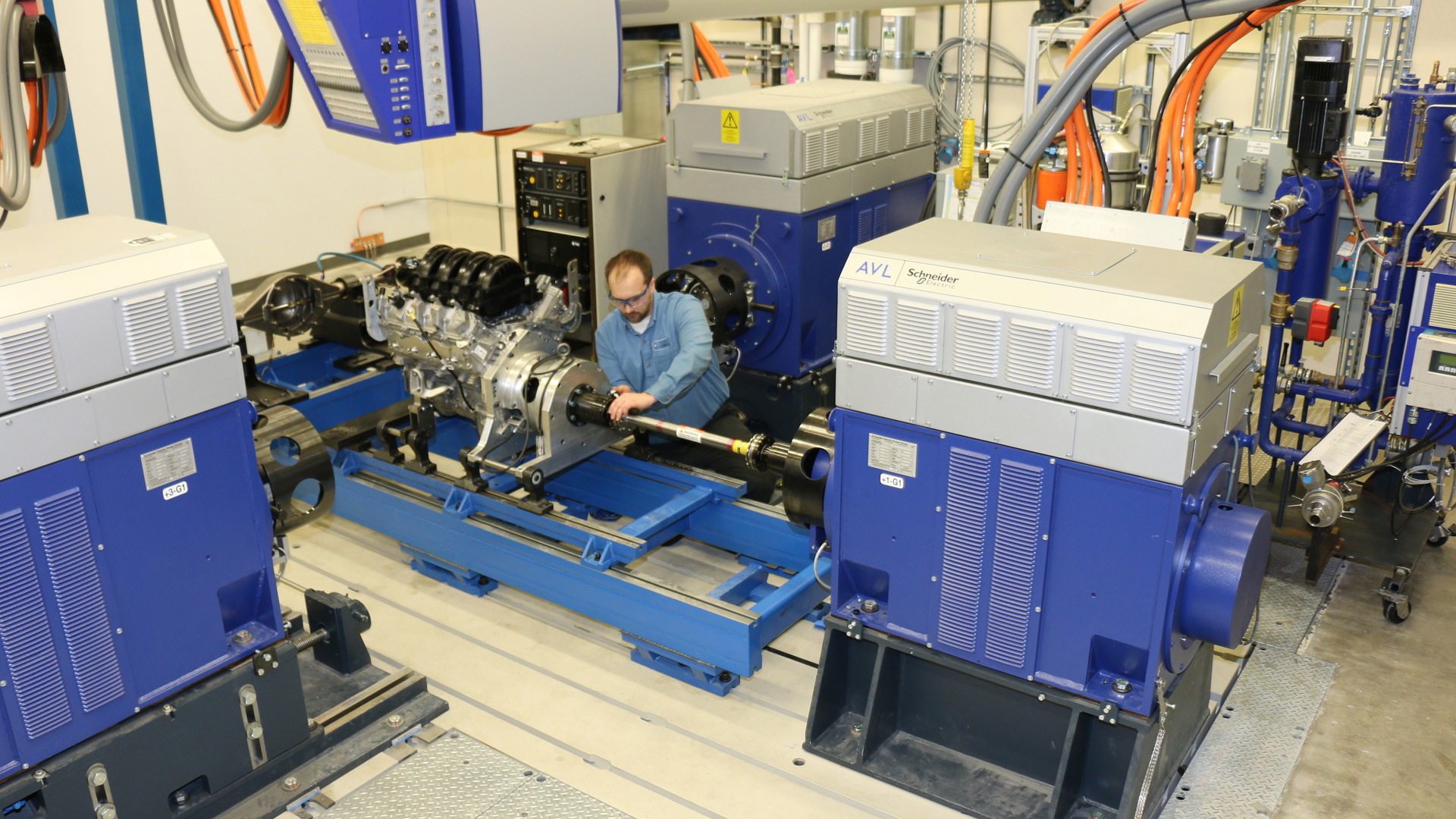 You may recall that about three years ago, General Motors Company [NYSE:GM] announced it was consolidating a number of its powertrain development centers into its main GM Global Powertrain campus located in Pontiac, Michigan. The consolidation is now largely complete and as part of the process GM established a new facility specifically for developing its racing engines.

The center is set up to develop new engines from scratch, including initial design, CNC machining and dyno validation. Just some of the engines to be developed here include the 5.87-liter V-8 used in NASCAR, the twin-turbocharged 2.2-liter V-6 used in IndyCar, and the 5.5-liter V-8 used in the Corvette C7.R competing in various endurance race competitions. GM Powertrain Performance And Racing Center will also be responsible for a number of crate engines offered by Chevrolet Performance.

The best part for performance fans is that by locating the facility on the GM Global Powertrain campus, we should see faster and more integrated technology transfer between GM’s race and road cars.

“We race to win and learn,” GM Global Powertrain boss Dan Nicholson said in a statement. “This new facility offers unprecedented opportunities to connect our racing engineers and powertrain engineers, integrating their knowledge to give our racers an edge on the track and our customers better vehicles on the road.”