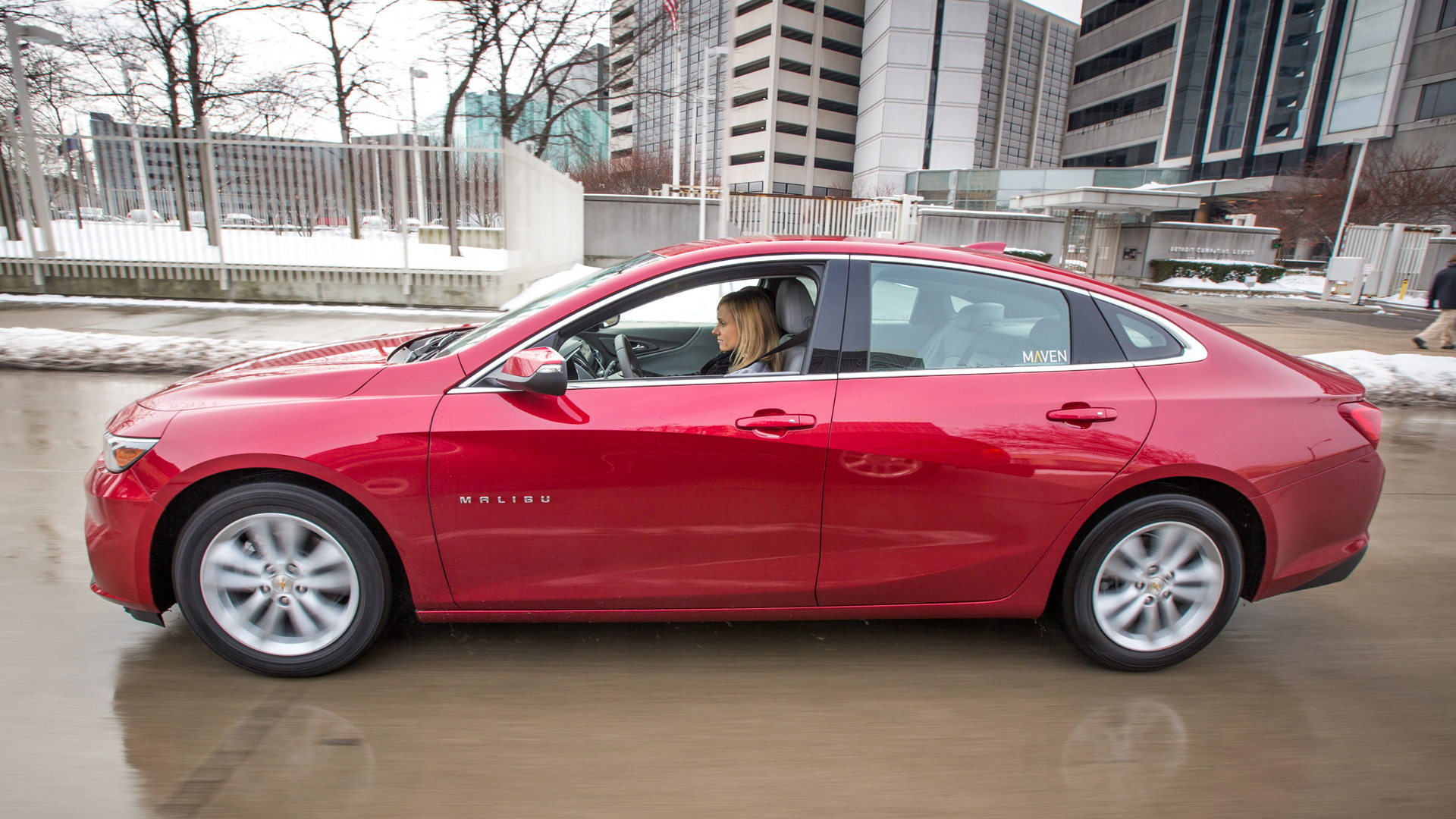 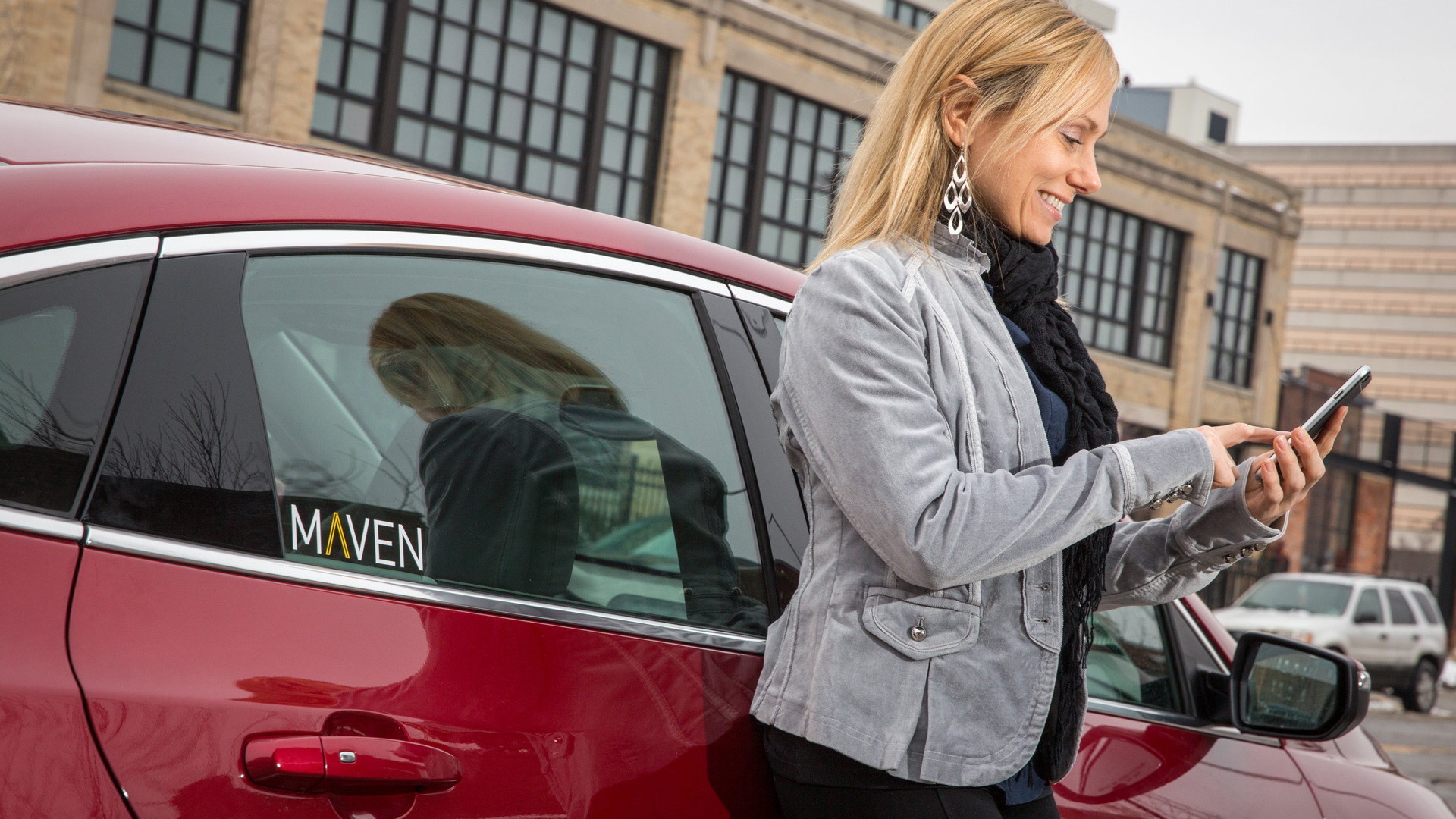 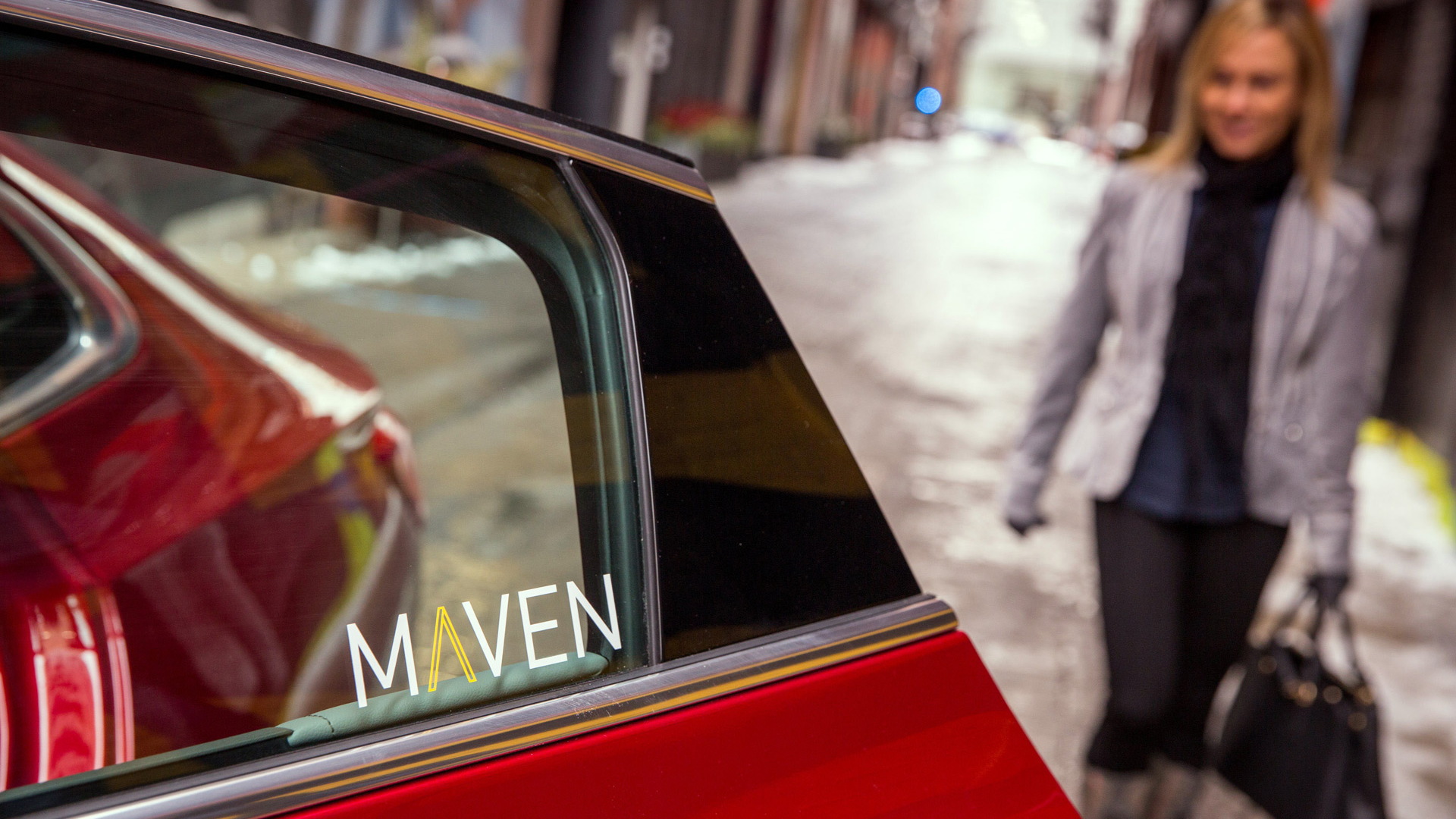 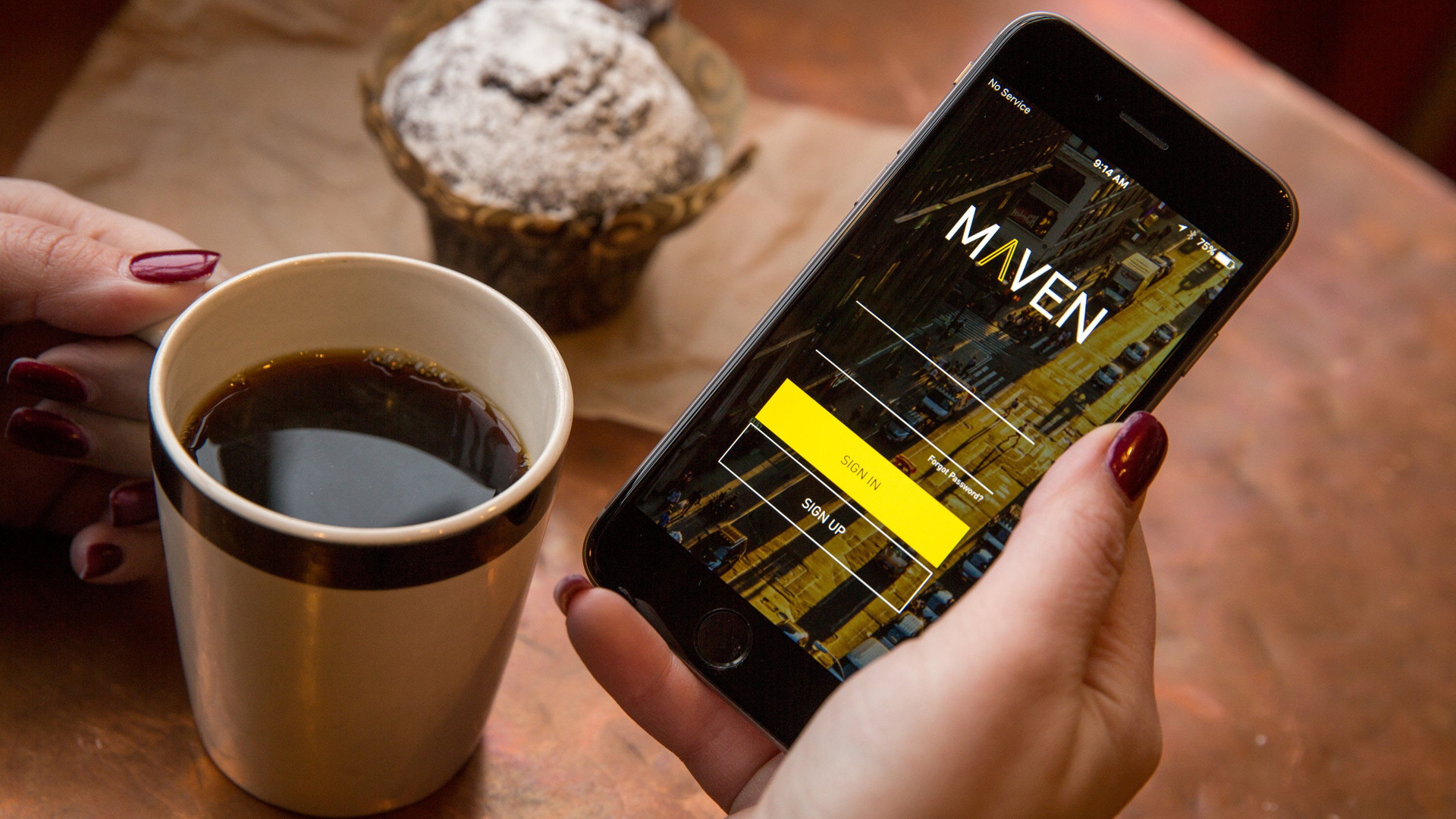 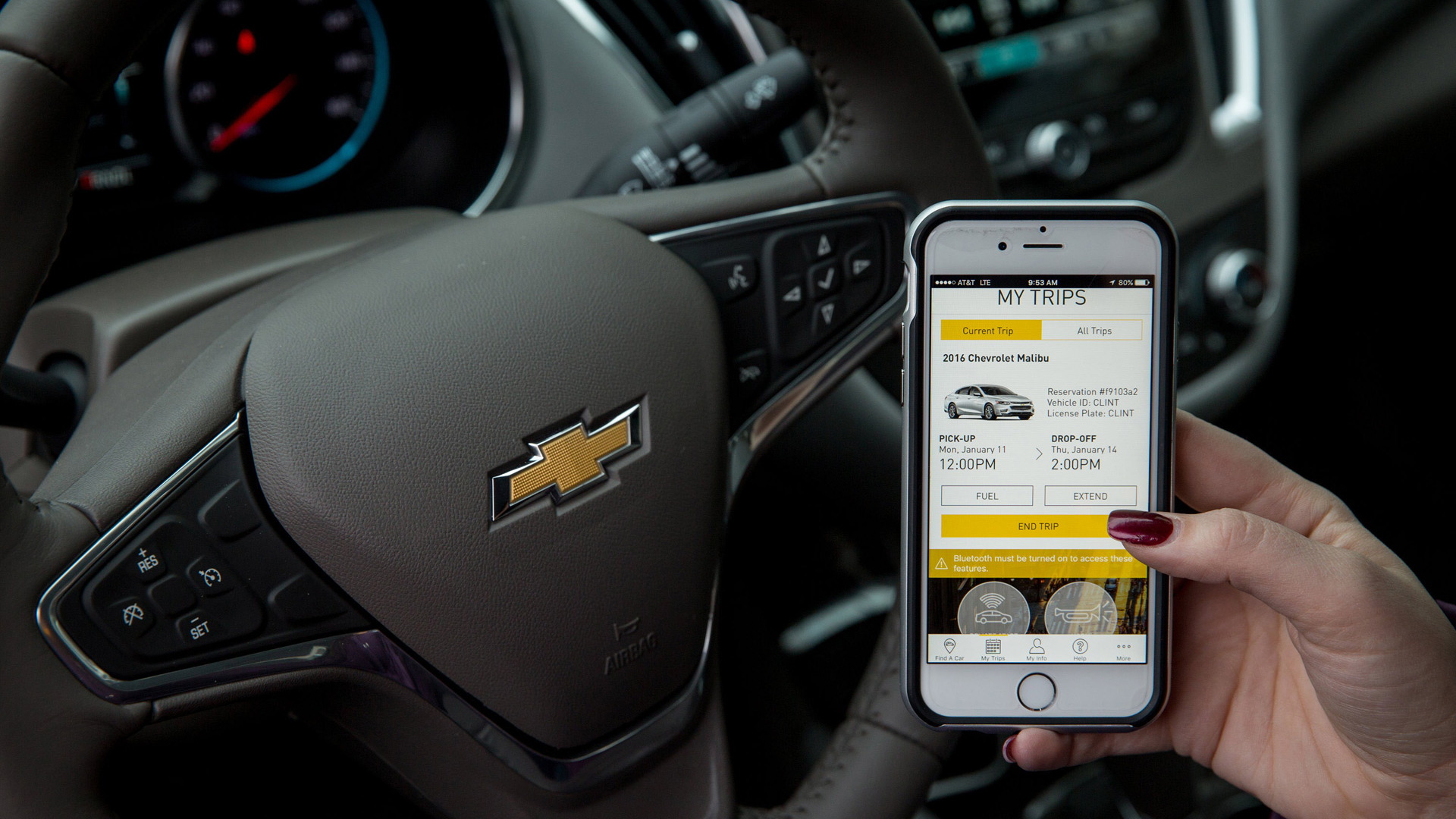 Like many of the major automakers, General Motors Company [NYSE:GM] is transitioning into a mobility company, whereby it not only provides means of private transport through traditional car sales but also through car and ride sharing services and eventually, it seems, on-demand autonomous car fleets. While the days of Johnny Cab-style autonomous fleets may be some years off still, a number of automakers already have car sharing services up and running in major cities. Now GM is joining the fray.

The American auto giant has just launched Maven. It’s an on-demand car sharing service where you use an app to search for and reserve a vehicle (search queries include vehicle location or type), and when you go to pick up the vehicle you unlock it with your smartphone. The app also enables remote functions such as starting, heating or cooling and more.

You’ll be charged by how much you use the vehicle. The price of the service includes insurance and fuel and no doubt rates will fluctuate depending on peak usage times. The cars that form Maven’s fleet are owned by the service or partner firms but GM is also looking at peer-to-peer options where you can offer up your own car in return for compensation. Right now GM is only participating in peer-to-peer car sharing in the German cities of Berlin and Frankfurt.

The roll out of Maven will be a gradual one, as car sharing is still a relatively new phenomenon, at least in the United States. The first city to feature Maven will be Ann Arbor, Michigan. Initially, there will be cars at 21 parking spots across the city. Initial users will be able to send feedback to Maven’s team via the WhatsApp messenger service to help fine tune the service.

CHECK OUT: Apple Sets Up Webpage Listing Every Car With CarPlay

Later in 2016, Maven will offer services for residential areas. There is already a trial service in New York City (previously known as Let’s Drive NYC) and the next area to receive the service will be Chicago. GM also has trial services being run at its own campuses located in the U.S. as well as in Germany and China.

Why the major interest in car sharing? Though it seems that such a move may cost automakers sales, people who may never purchase a vehicle can now become a customer. According to GM’s head of Urban Mobility Programs, Julia Steyn, more than 25 million people around the world are projected to use some form of shared mobility by 2020.