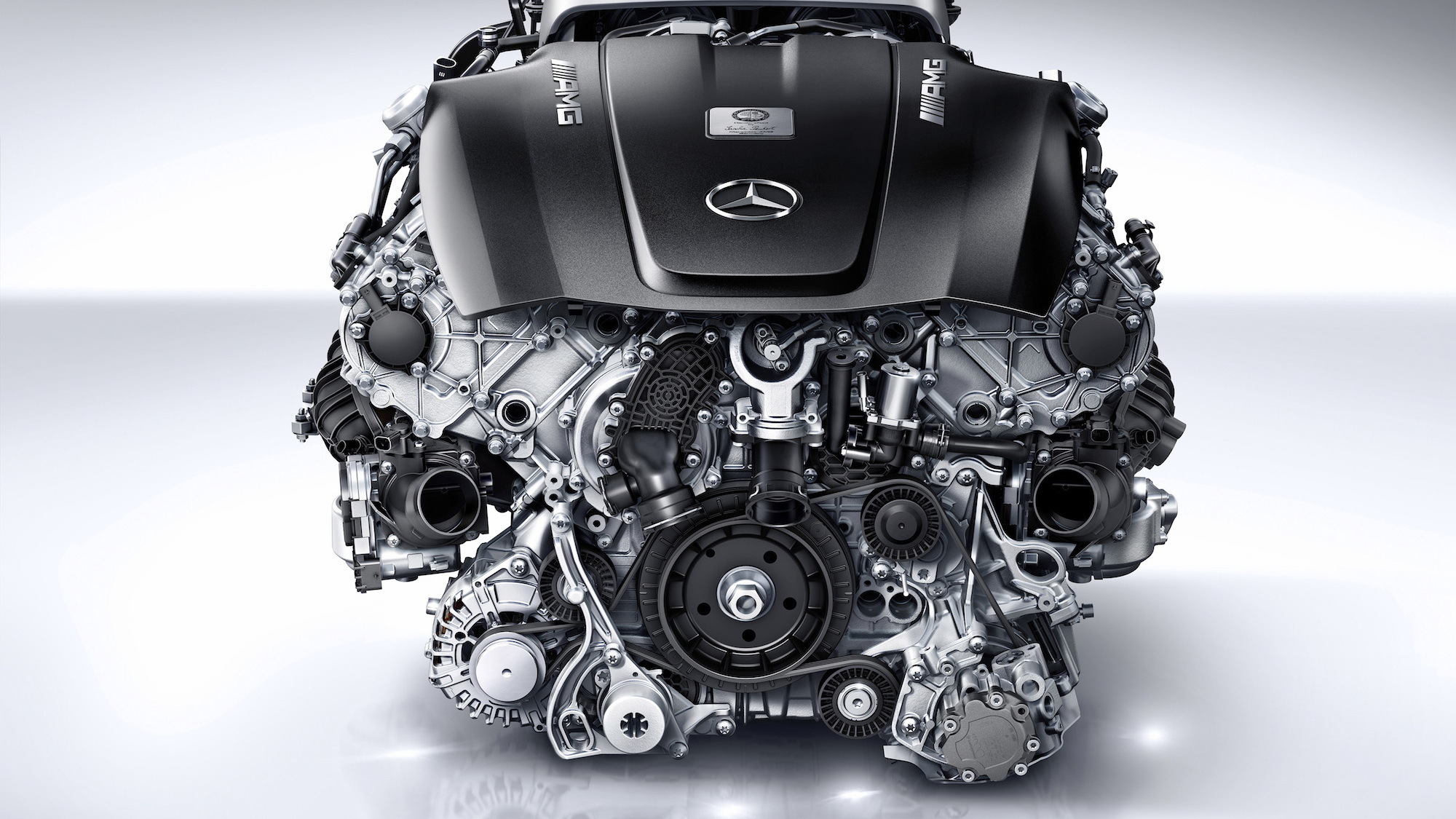 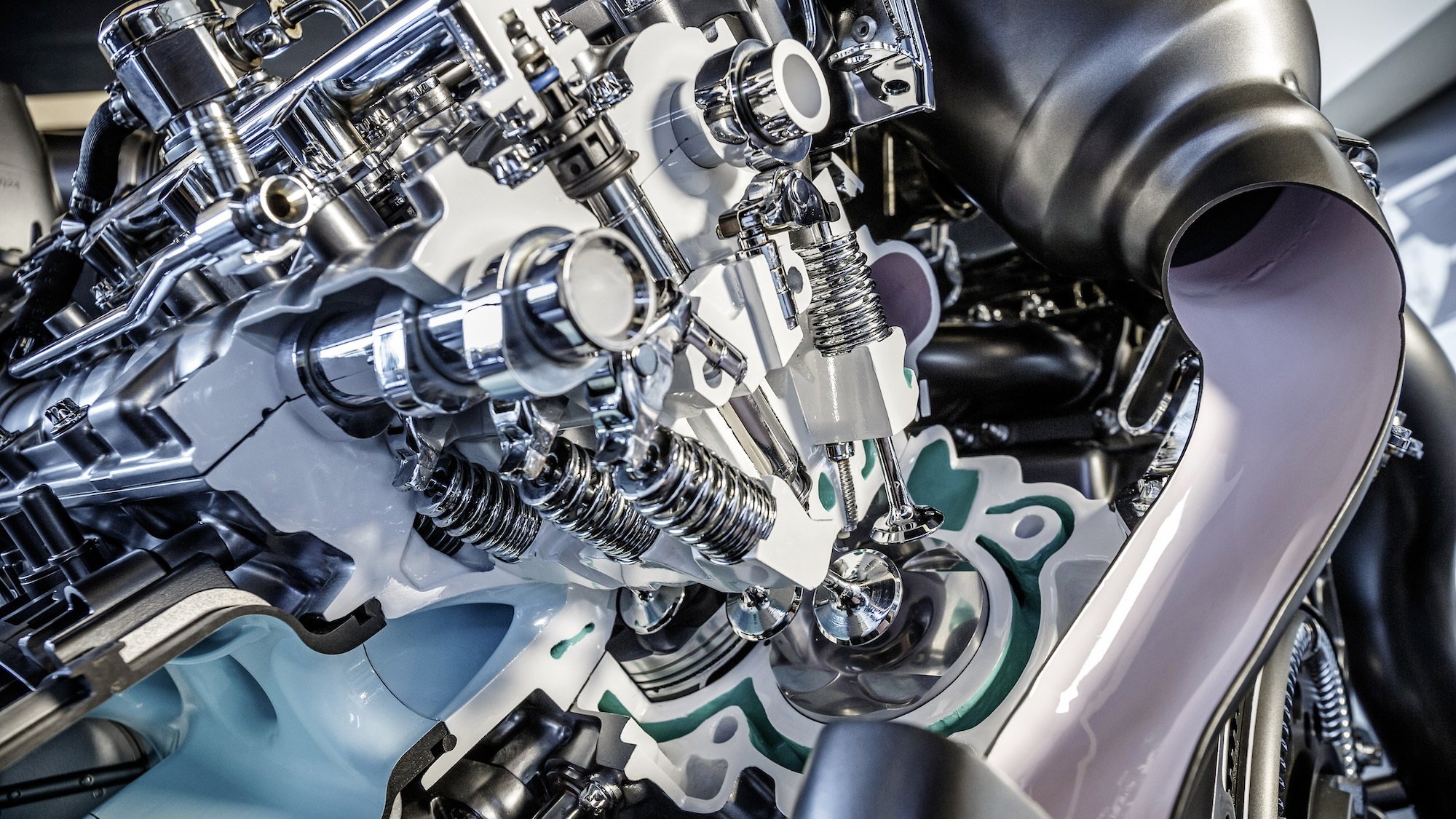 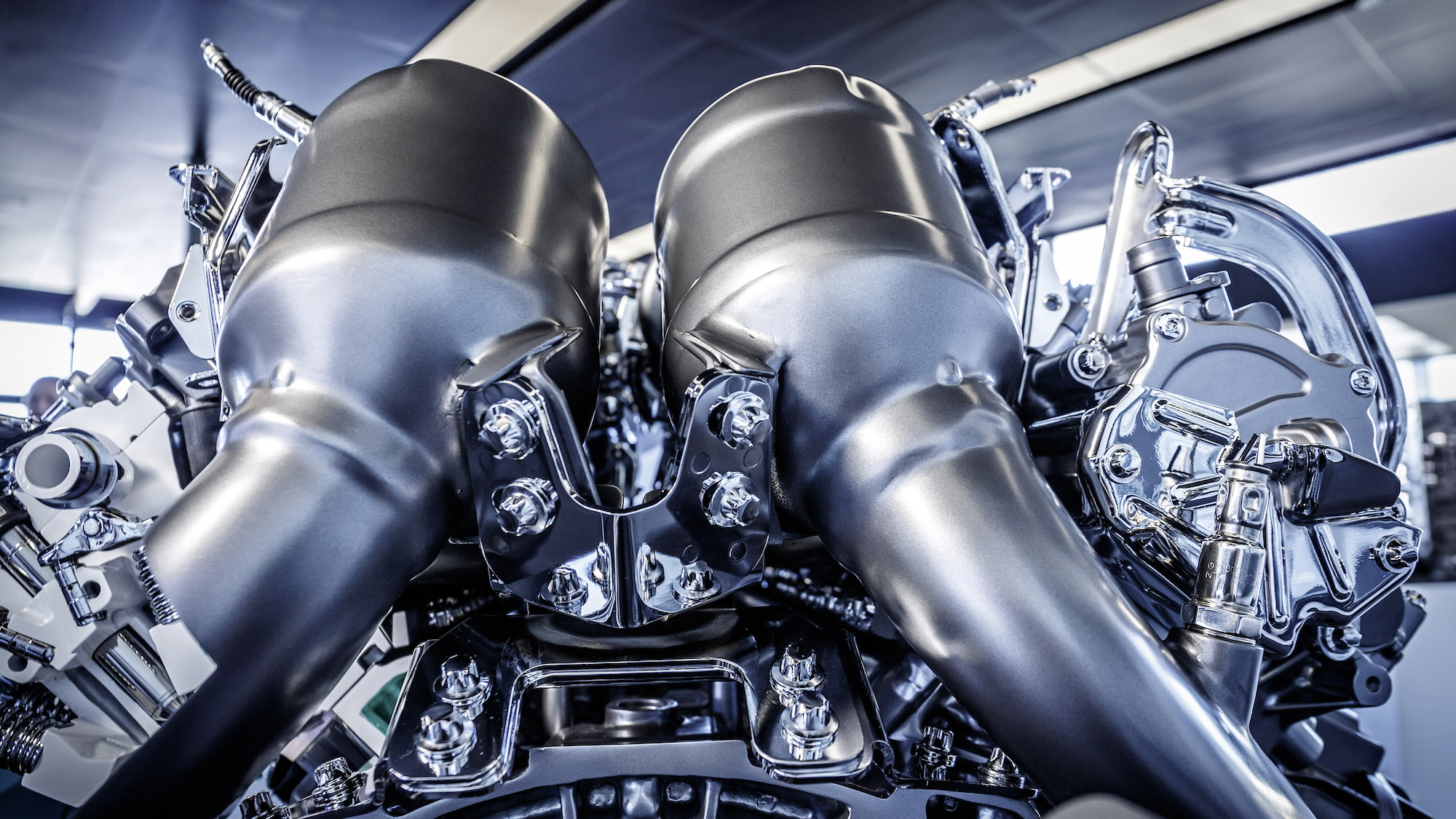 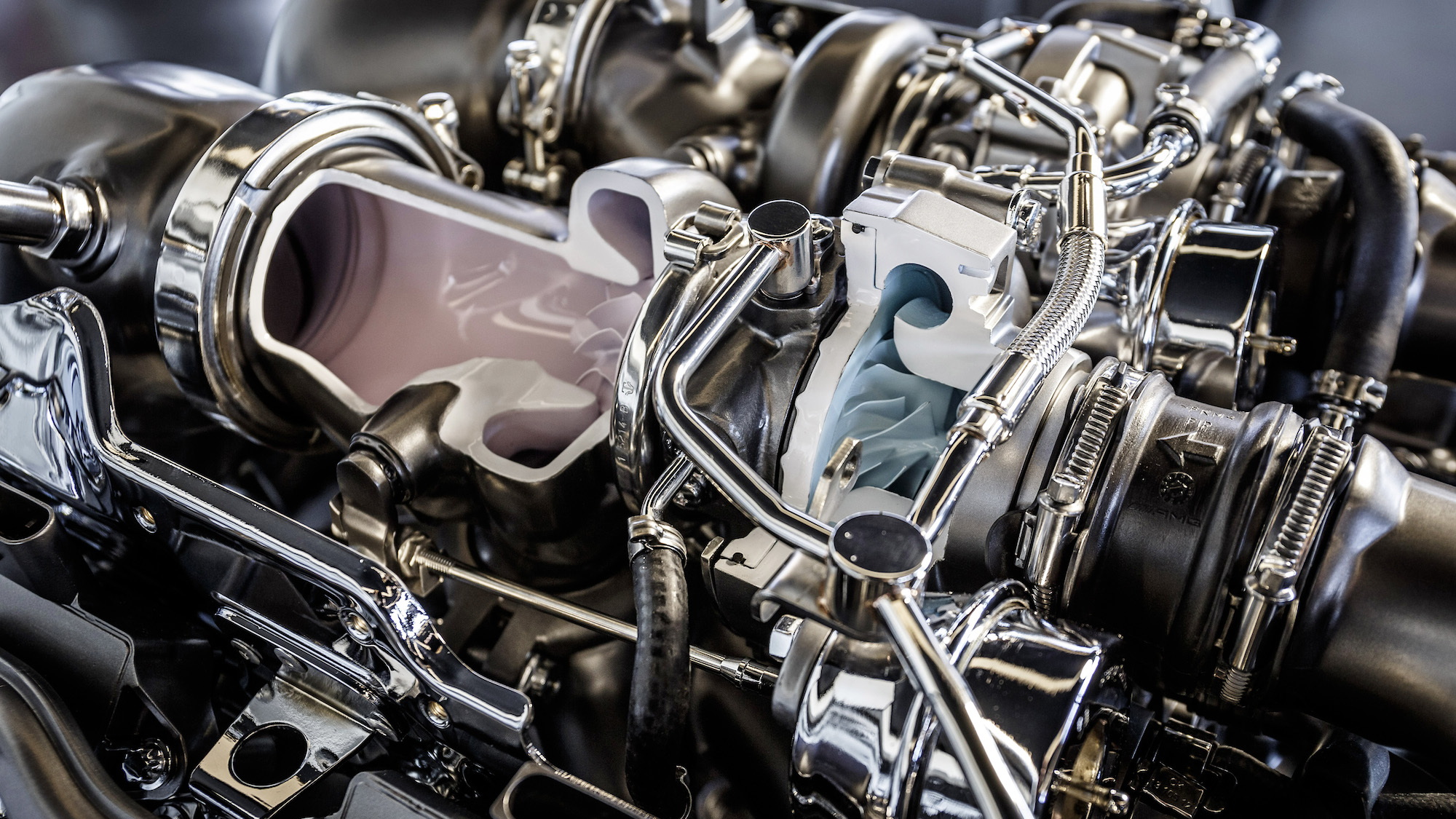 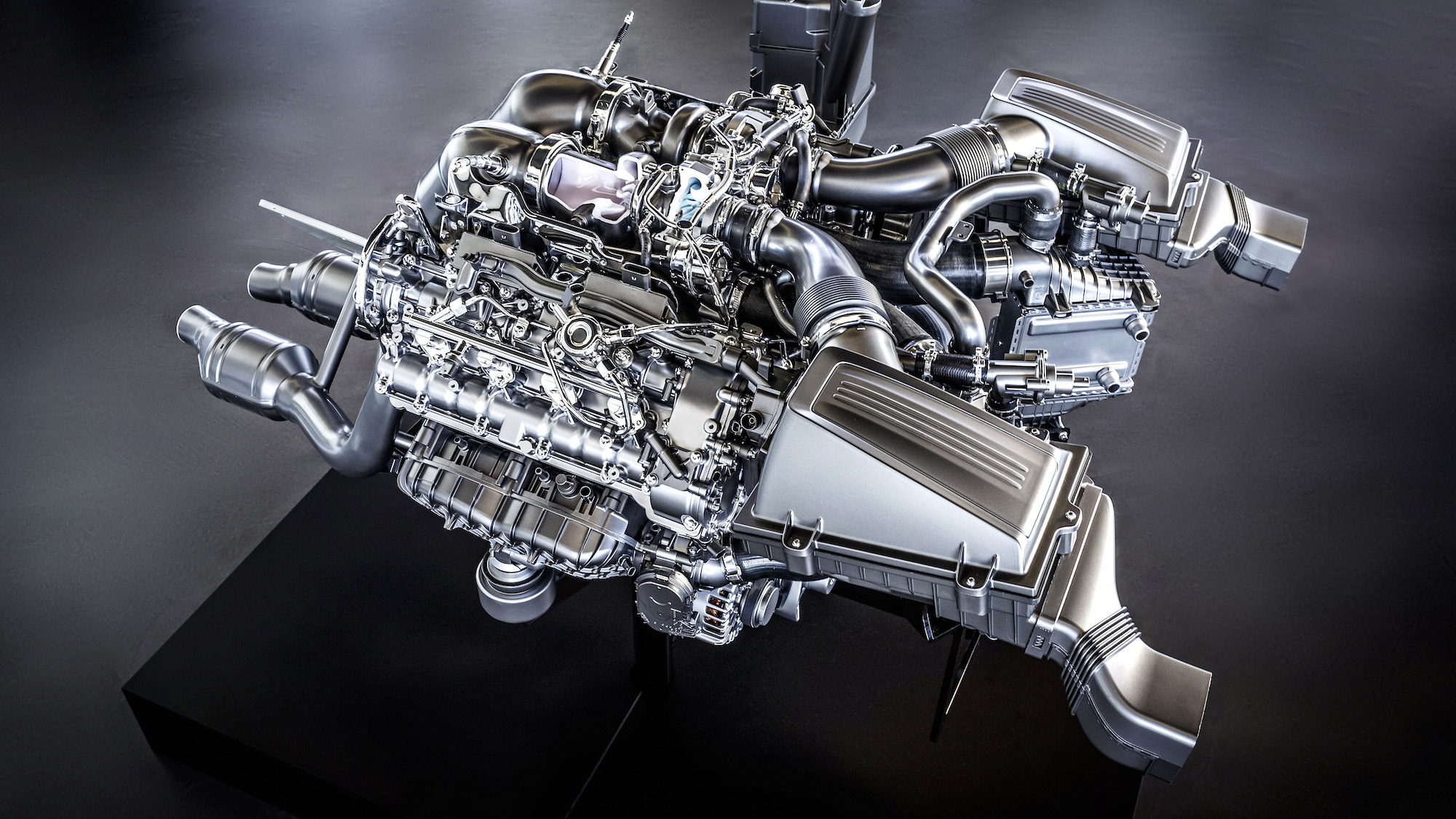 Unless you’ve been living under a rock for the past year, you’d know that Mercedes-AMG has introduced a new twin-turbocharged 4.0-liter V-8 engine that replaces its previous 6.2- and 5.5-liter mills. Code-named the M178, the engine delivers a maximum 503 horsepower at present, though we’re likely to see that figure dialed up considerably in the coming years.

So, what does it take to craft such an engine? This video outlines the rigorous testing that goes into every Mercedes-AMG engine and gives us a behind-the-scenes look at the tuner’s Affalterbach headquarters in Germany.

Some of the cars that feature the engine include the GT and C63 from Mercedes-AMG as well as the G550 from Mercedes-Benz. For an in-depth look at the engine's inner workings, read our previous report.

MUST SEE: Cramming A $4.5M Lamborghini Veneno Into A Transport Truck: Video