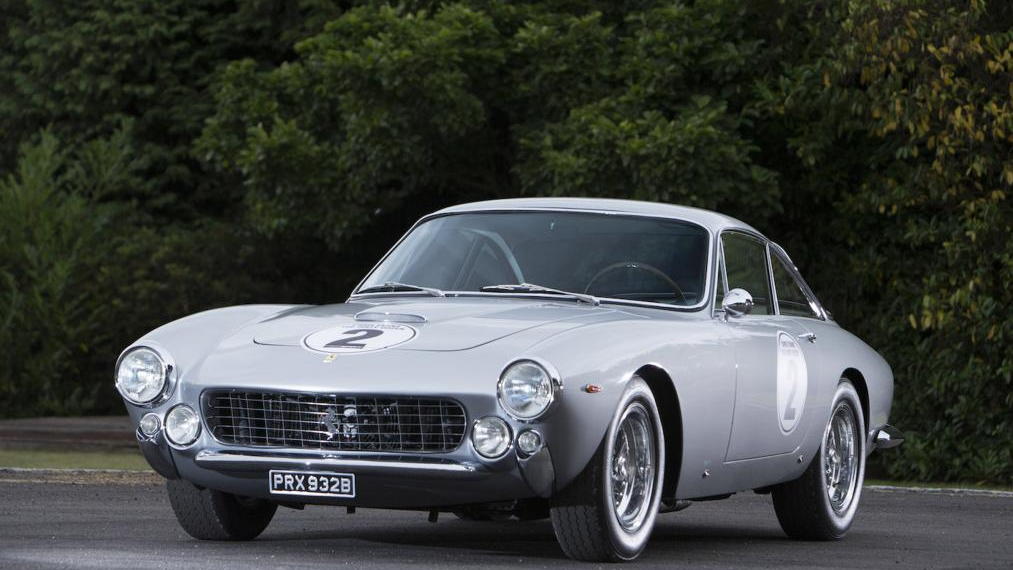 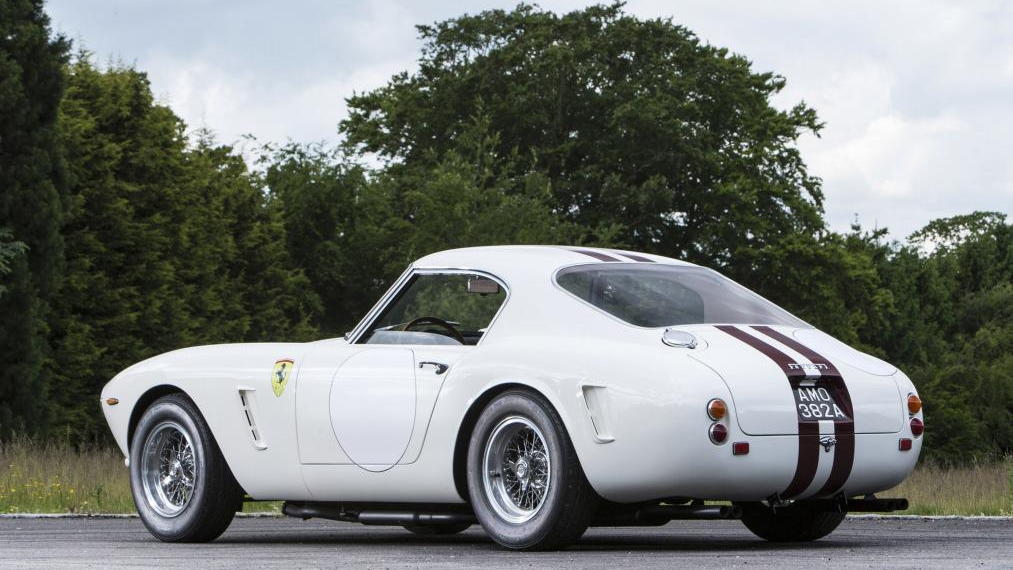 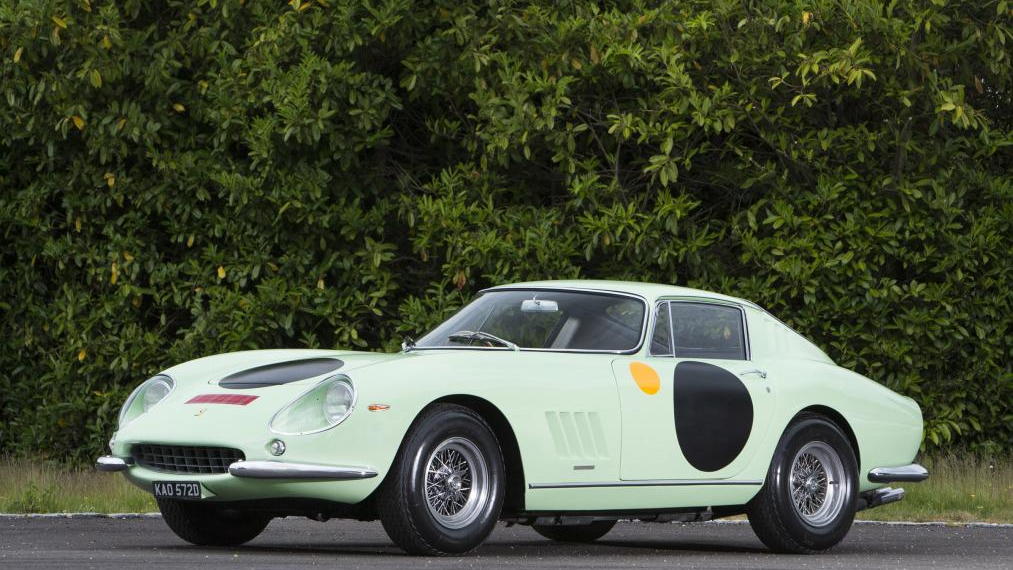 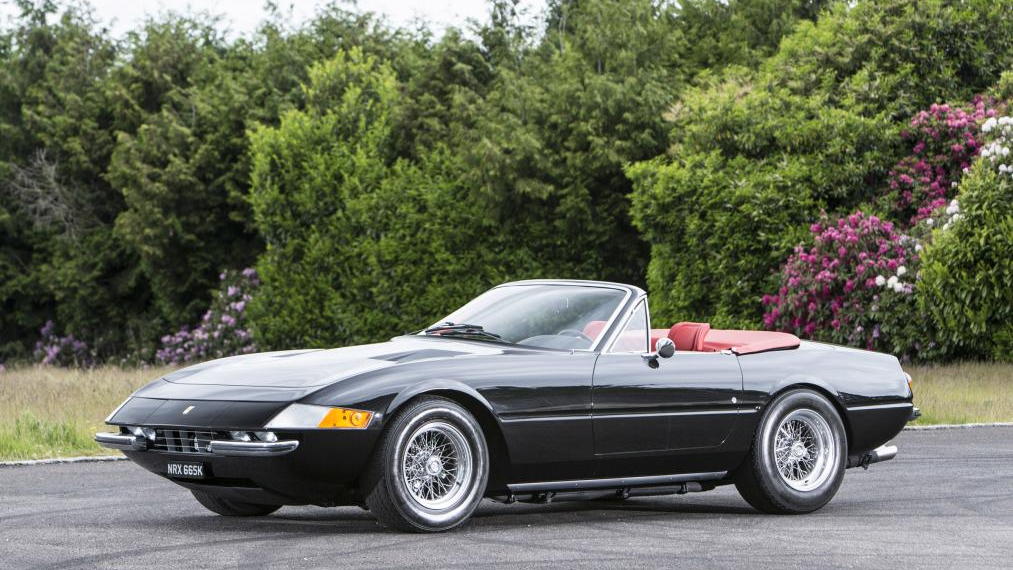 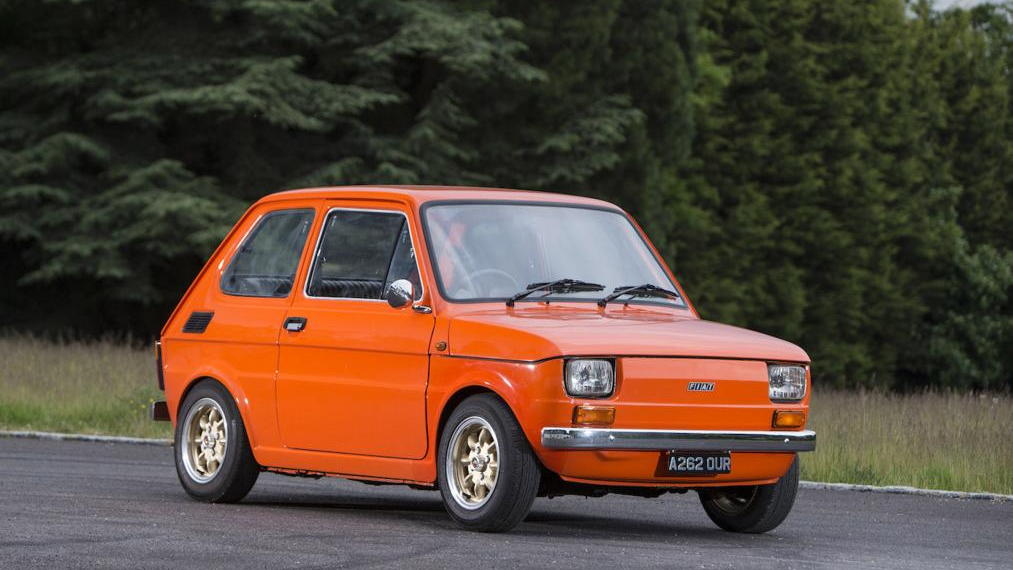 Chris Evans will soon be known as the gent who stepped into the oh-so-large Top Gear shoes left behind by James May, Richard Hammond, and Jeremy Clarkson. Evans is a hugely popular BBC radio presenter in the UK, and he's getting set to take over hosting duty of the world's favorite show about cars. Evans also happens to be the man with keys to an absolutely stellar collection of cars, with many a vintage Ferraris in his garage. He's not that attached to all of them though, as the man is bringing 13 of his cars to a Bonhams auction this September.

The sale will go down during the upcoming Goodwood Revival, with the auction slated for September 12th. Evans collection is estimated to command at least 14 million bucks. Among the major items on the block are a 1966 Ferrari 275 GTB/6C Alloy, which has an estimated sale price between 4 and 4.5 million dollars, as well as a Daytona Spyder, a 250 GT Lusso, a 250 SWB Replica (built from 250 GTE 2+2), and an incredible 275 GTS Spyder.

It's not just Ferraris that Evans is giving an auction send-off. A trio of vintage Jaguars will cross the block alongside a Pagoda-era SL Mercedes-Benz and a 1983 Fiat 127 Abarth. Additionally, Evans is ready to say good-bye to his Chitty Chitty Bang Bang movie replica car. There's also a ton of automotive memorabilia heading to auction, and the proceeds from those sales will go to the BBC charity, Children in Need.