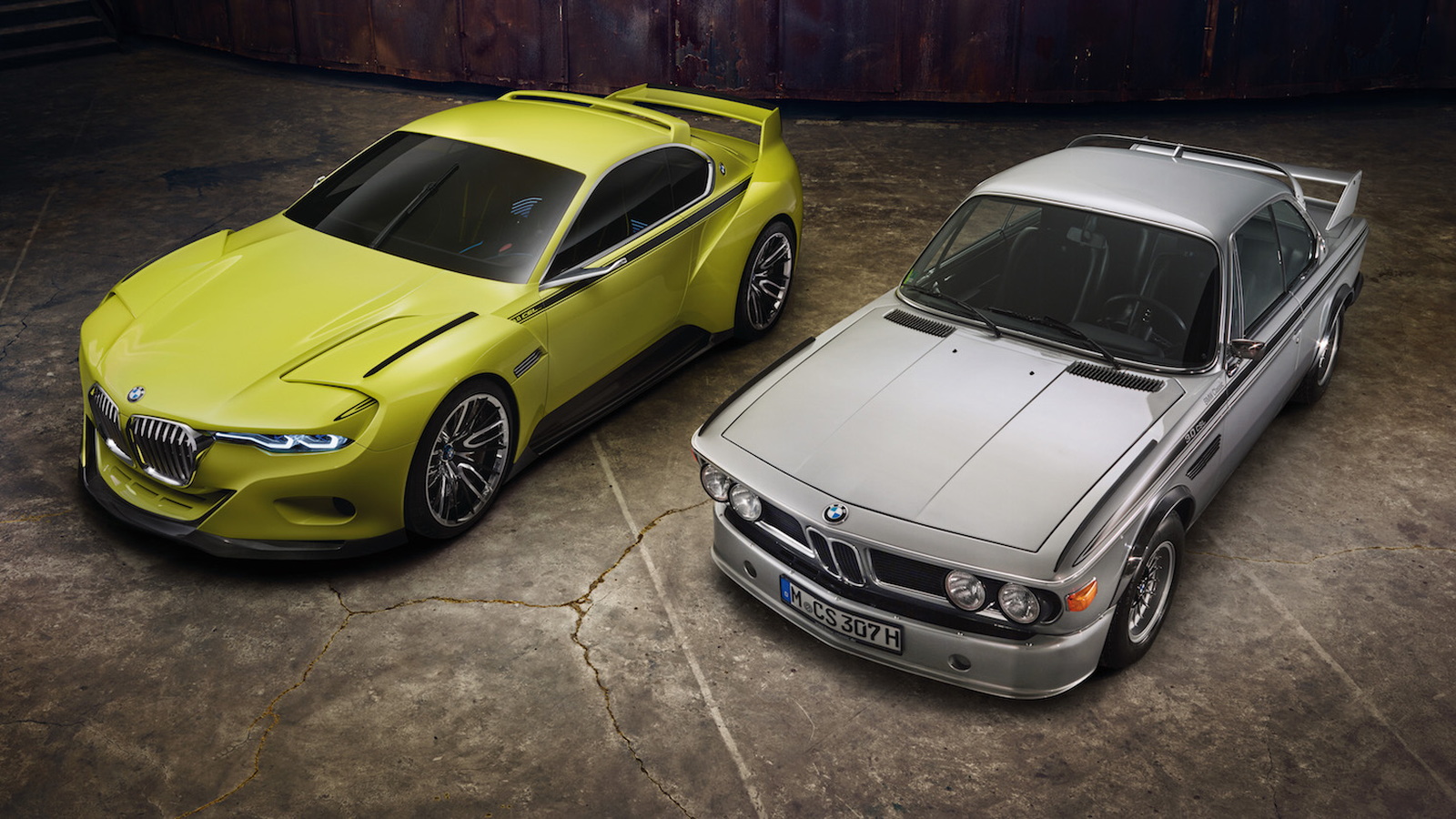 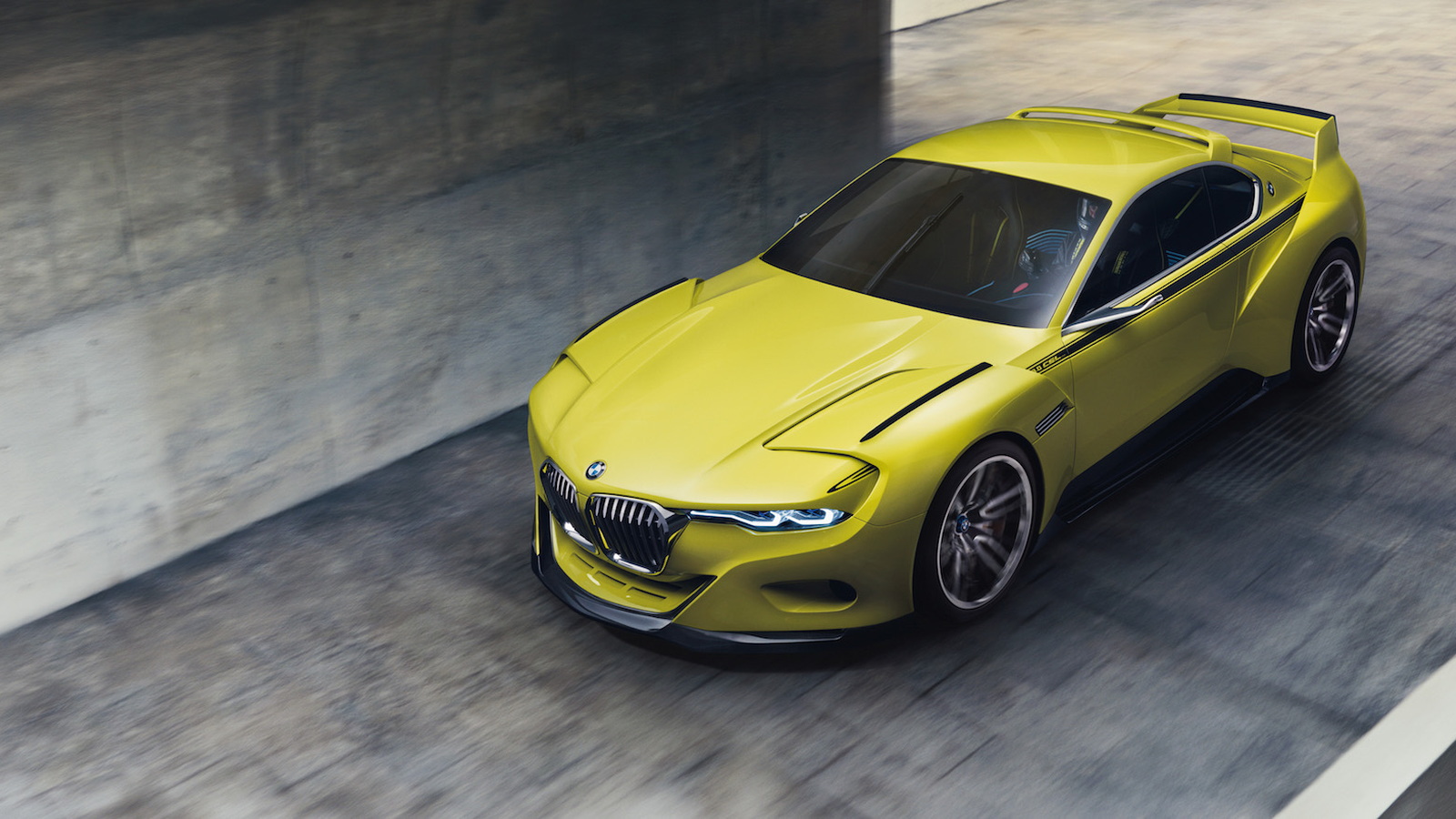 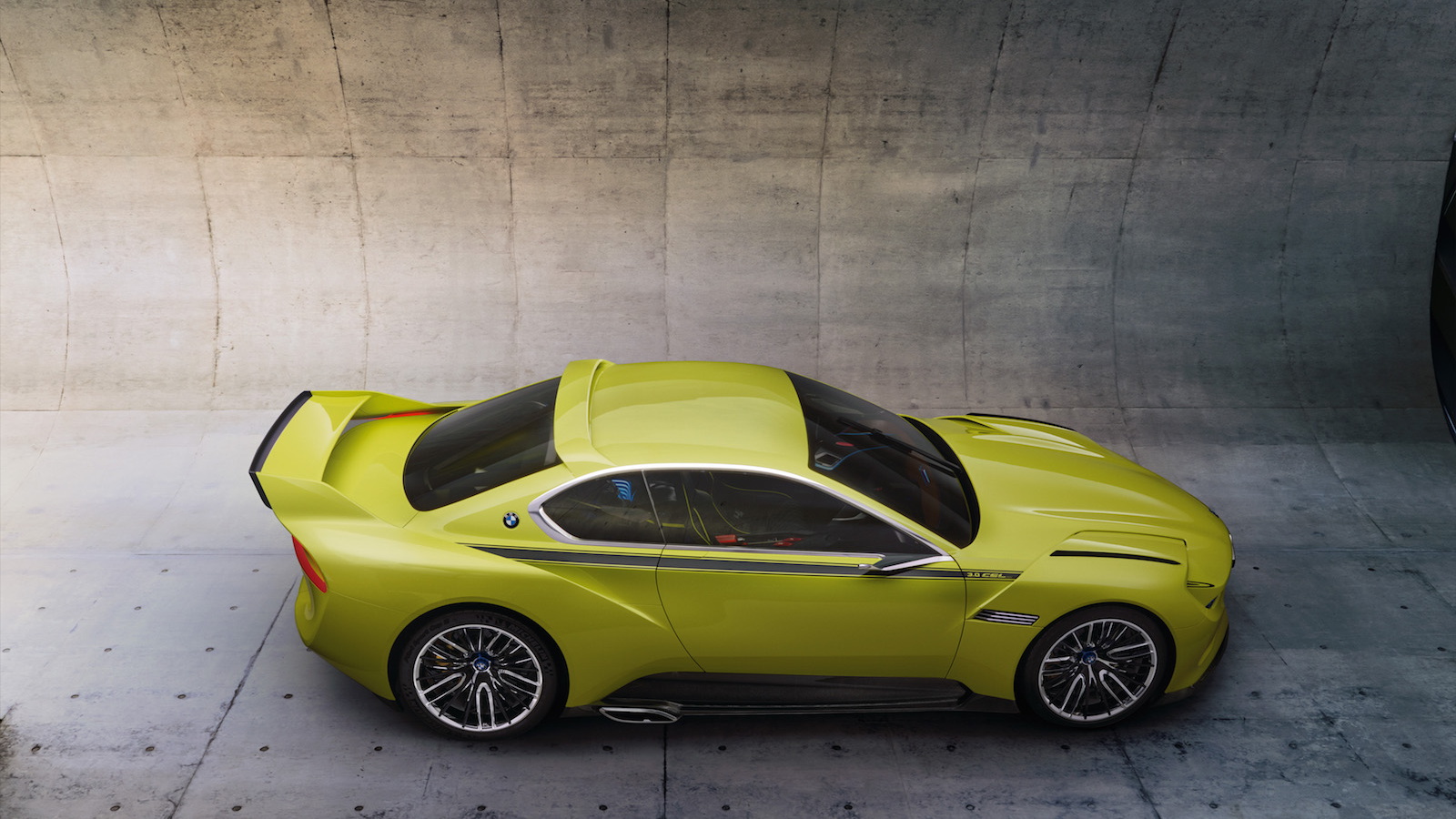 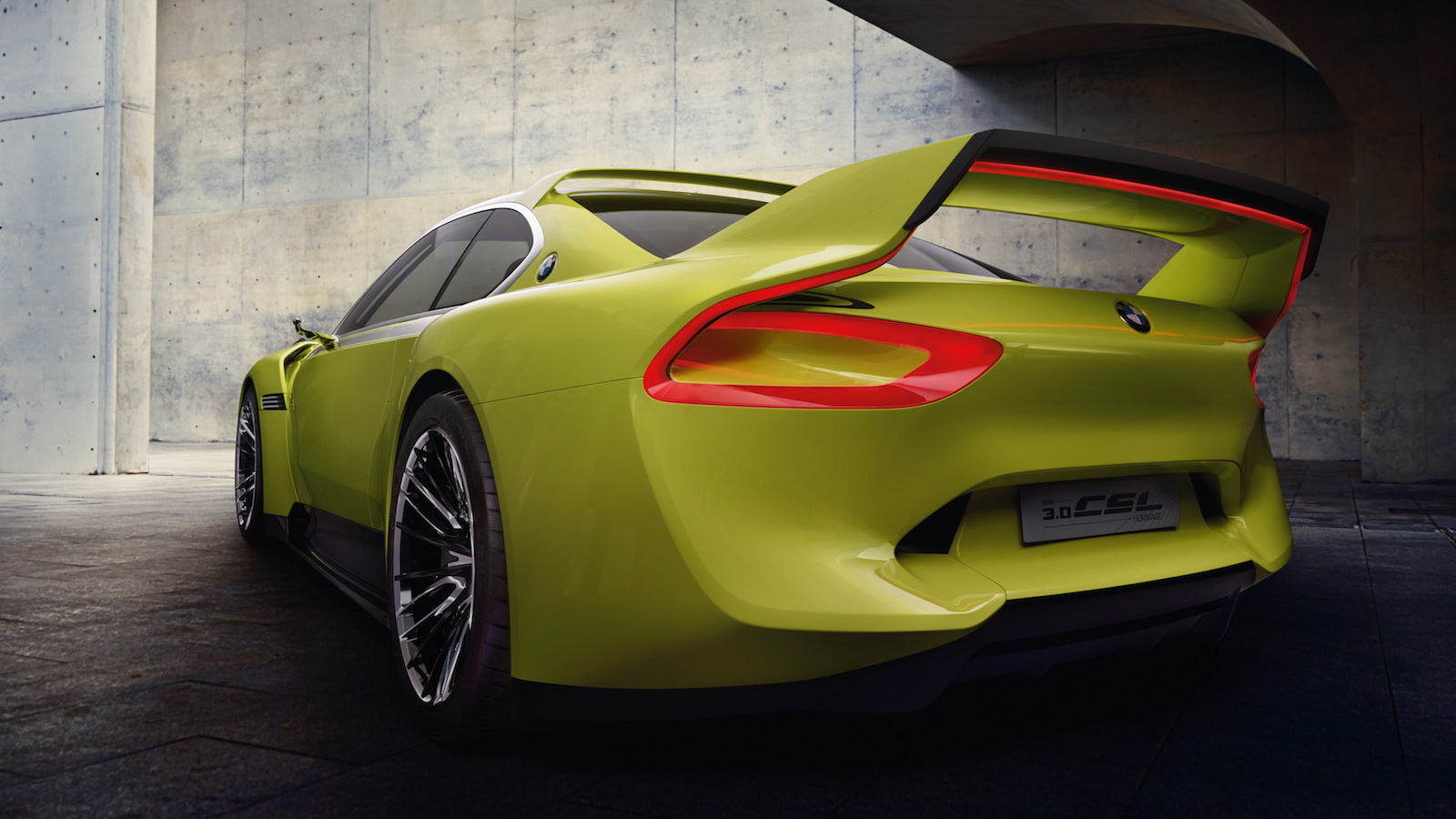 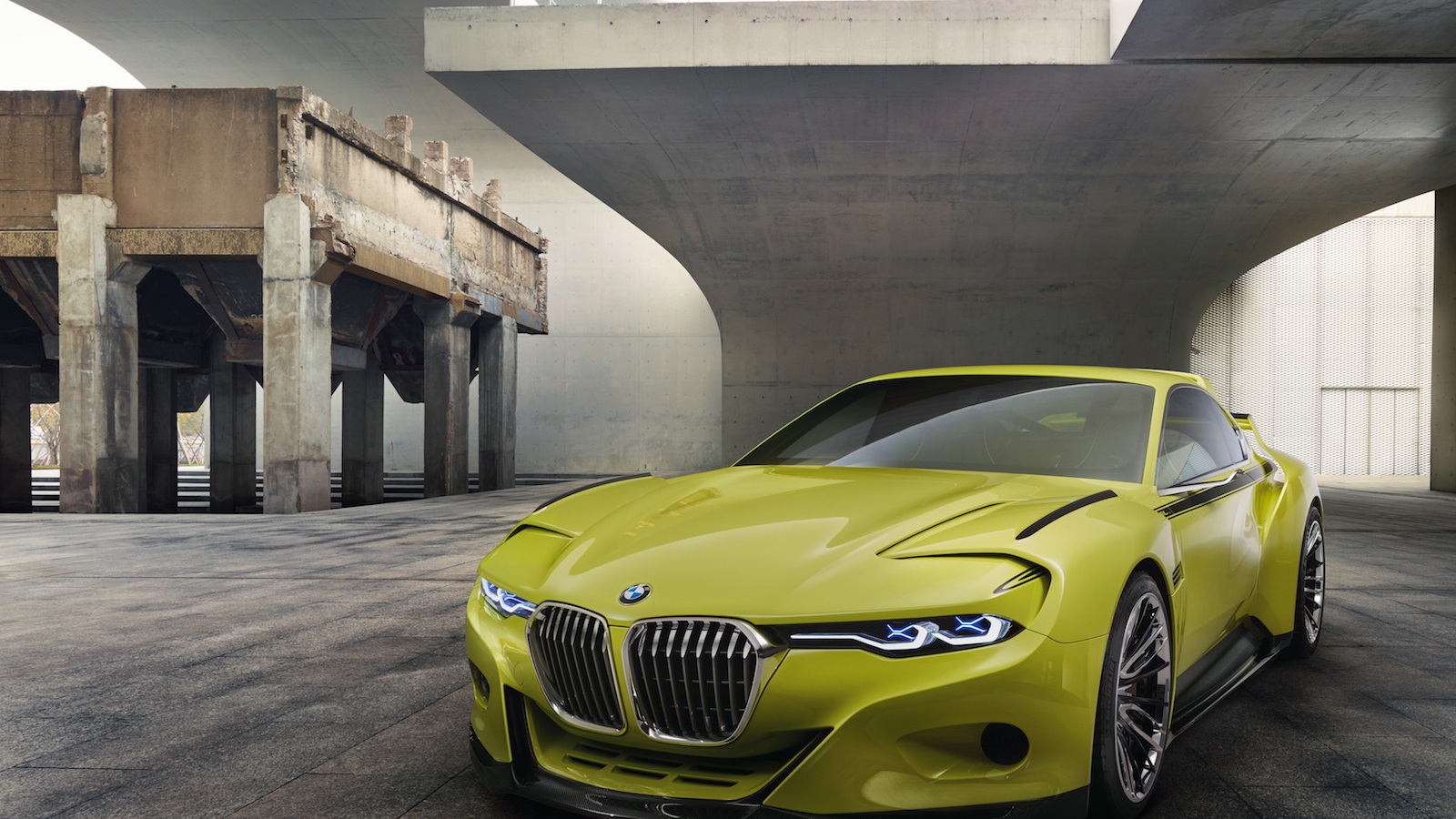 They say styling is a subjective thing, but given the comments our original post on the reveal of BMW’s 3.0 CSL Hommage concept at last weekend’s Concorso d’Eleganza Villa d’Este generated, it’s safe to say that the automaker’s designers got it wrong this time around. The concept looks like those wild fan-designed cars you often see on Internet forums, and what’s worse is that it was built to honor one of the most legendary BMWs ever made: the 3.0 CSL homologation special of 1972.

In this video from YouTube user Marchettino, we get to see the 3.0 CSL Hommage in its metal and carbon fiber form for the first time, and sadly it doesn’t look much better than in the original shots BMW supplied. We also get to hear its engine and see it roll as it’s moved between spots at the Lake Como event.

The good news is that we’re unlikely to see the concept enter production. Recall that previous Concorso d’Eleganza Villa d’Este concepts unveiled by BMW, like 2012’s Zagato Coupe and 2008’s awesome M1 Hommage, haven’t been put into production despite their popularity.

There is a chance, however, that some of the technological advances shown on the 3.0 CSL Hommage will make it to production, possibly on new ‘GTS’ or even ‘CSL’ versions of BMW’s regular fleet that the automaker may use to target Mercedes-AMG’s Black Series range. Some practical features of the concept include its carbon fiber-reinforced plastic components, functional aero elements, and new 3.0-liter six-cylinder engine with an “eBoost” electrically-aided turbocharger.

For more of our Concorso d’Eleganza Villa d’Este coverage, head to our dedicated hub.