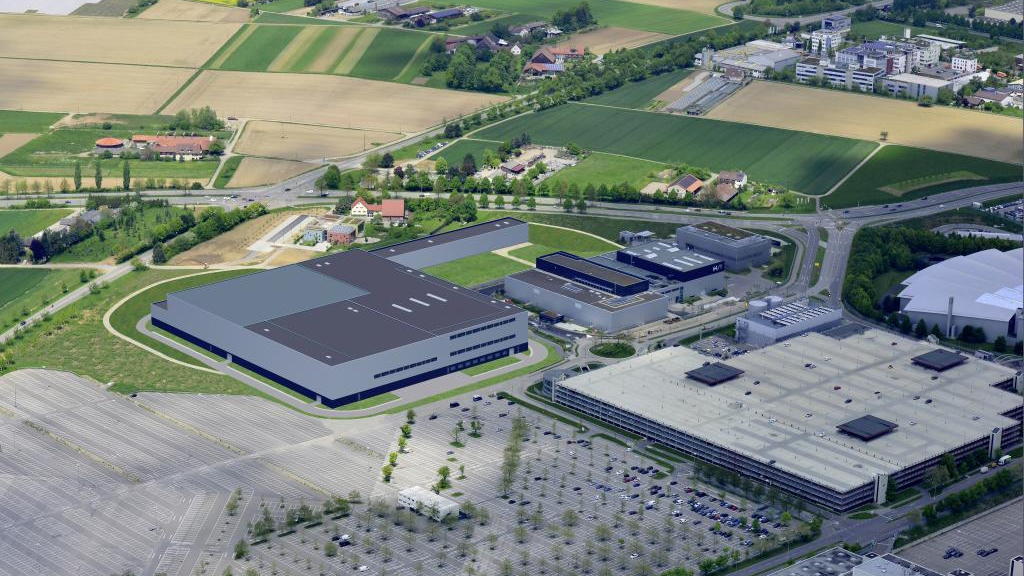 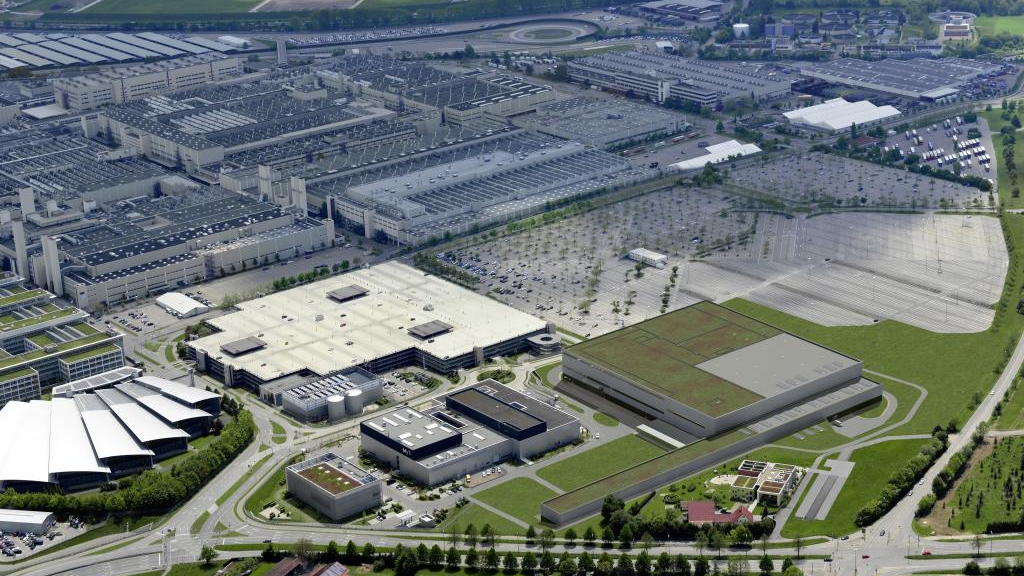 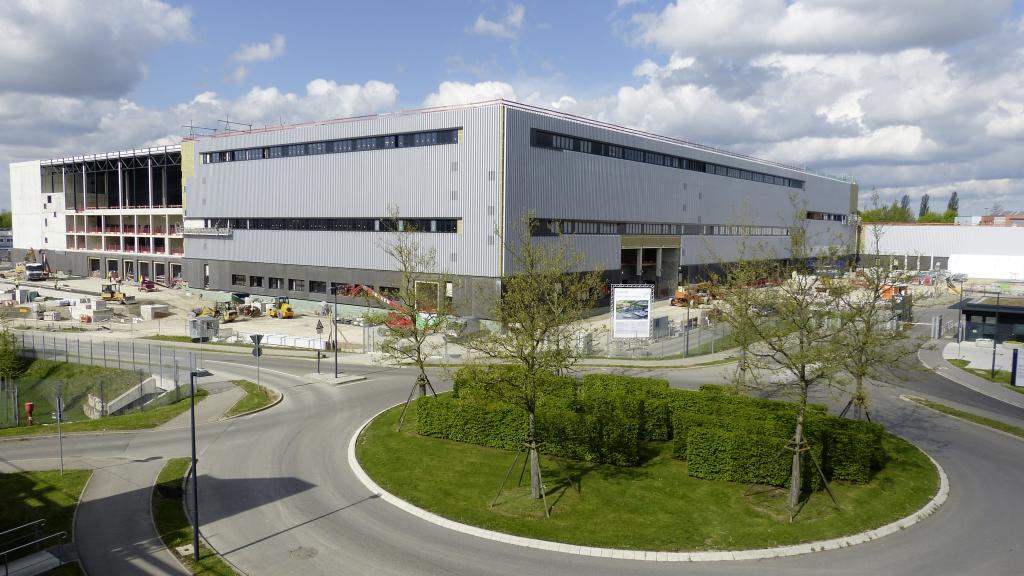 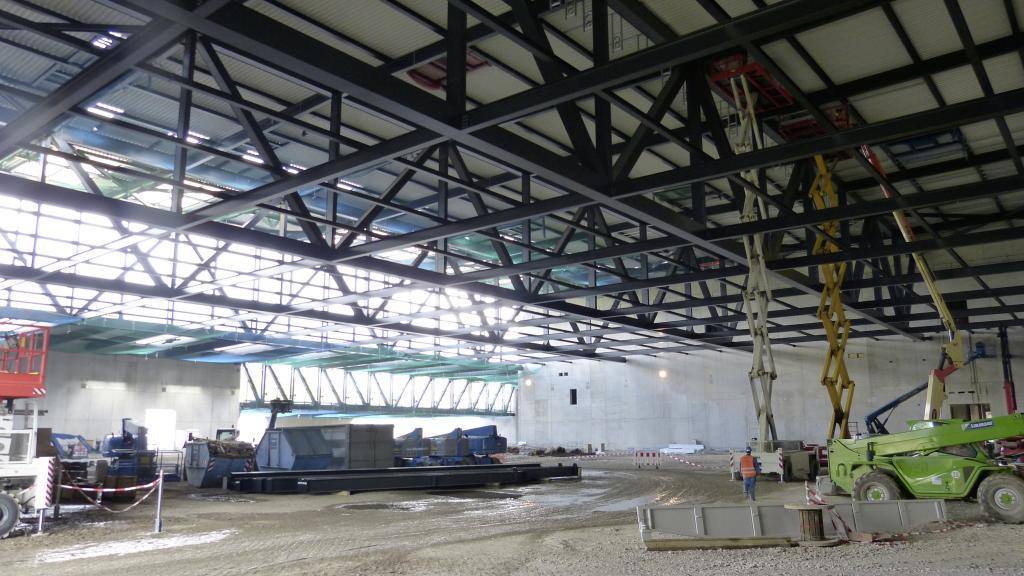 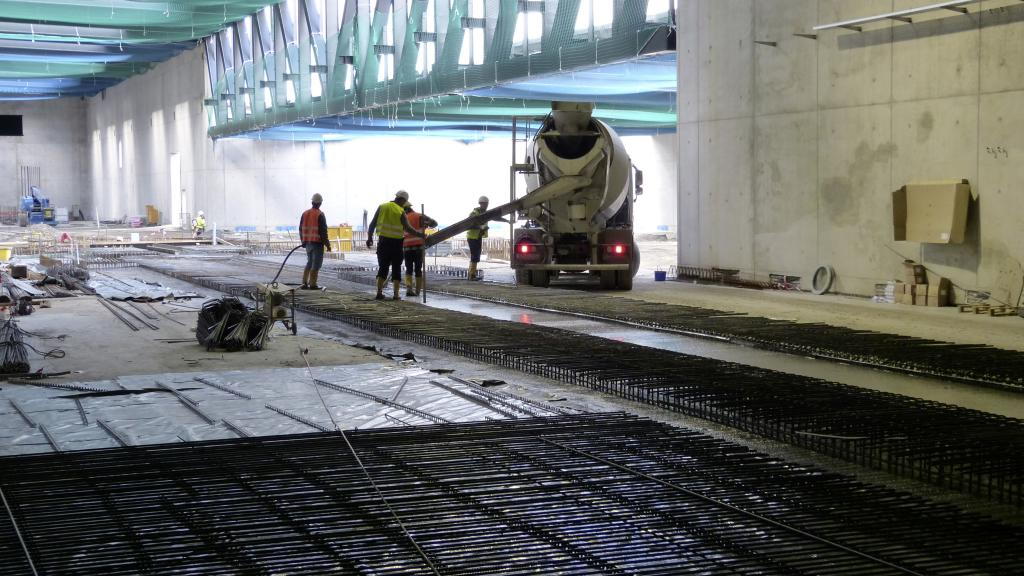 Mercedes-Benz has been crash testing all its models for over half a century, and along the way, the company has developed plenty of groundbreaking tech. From seatbelts that tense up before a crash, to systems that will alert drowsy drivers, to technology that will actually stop the vehicle to prevent a collision, modern Mercedes are some of the safest vehicles ever created.

But of course, there's always room for improvement.

And to that end, the company is building a huge new crash test facility—dubbed the Technology Center for Vehicle Safety—at its main facility in Sindelfingen, Germany to insure the next generation of vehicles offer their drivers and passengers the highest degree of protection possible. The building itself will span over half a million square feet, and is—understandably—quite a massive undertaking. Construction has been underway for nearly two years, and the crew just recently hit the topping-out point, which means that while the building's last beam is complete, much work remains to make it operational.

The crown jewel of the facility will be a pillarless crash test area that's bigger than a soccer field, and will allow the teams there to craft complicated accident scenarios, involving everything from its cutting edge hybrid cars and large commercial vehicles. Along with the messy business of wrecking cars, the TCV will also feature a wind tunnel, and sled test unit to evaluate restraint systems.

Mercedes-Benz's Technology Center for Vehicle Safety will open in the fall of 2016.