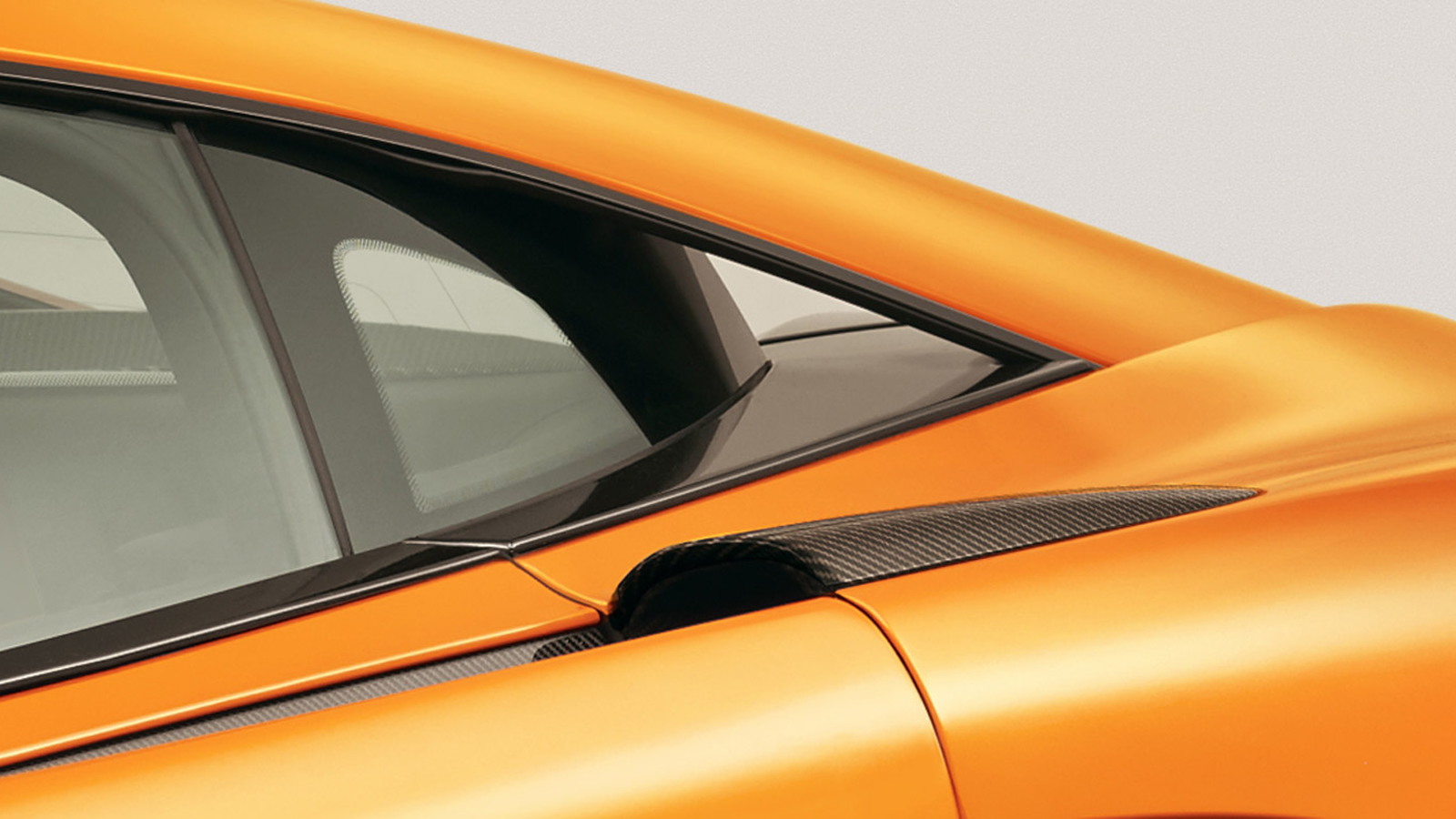 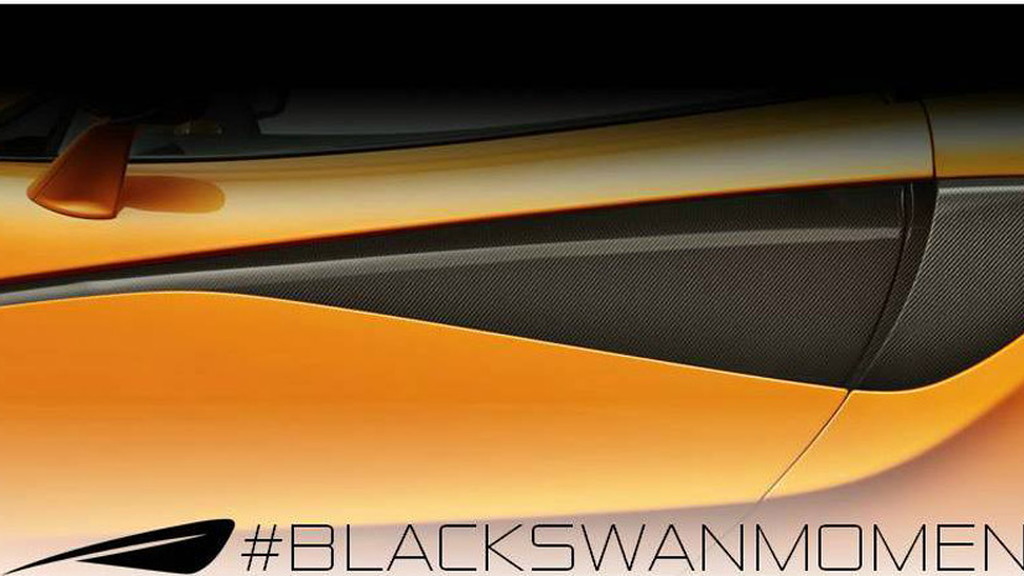 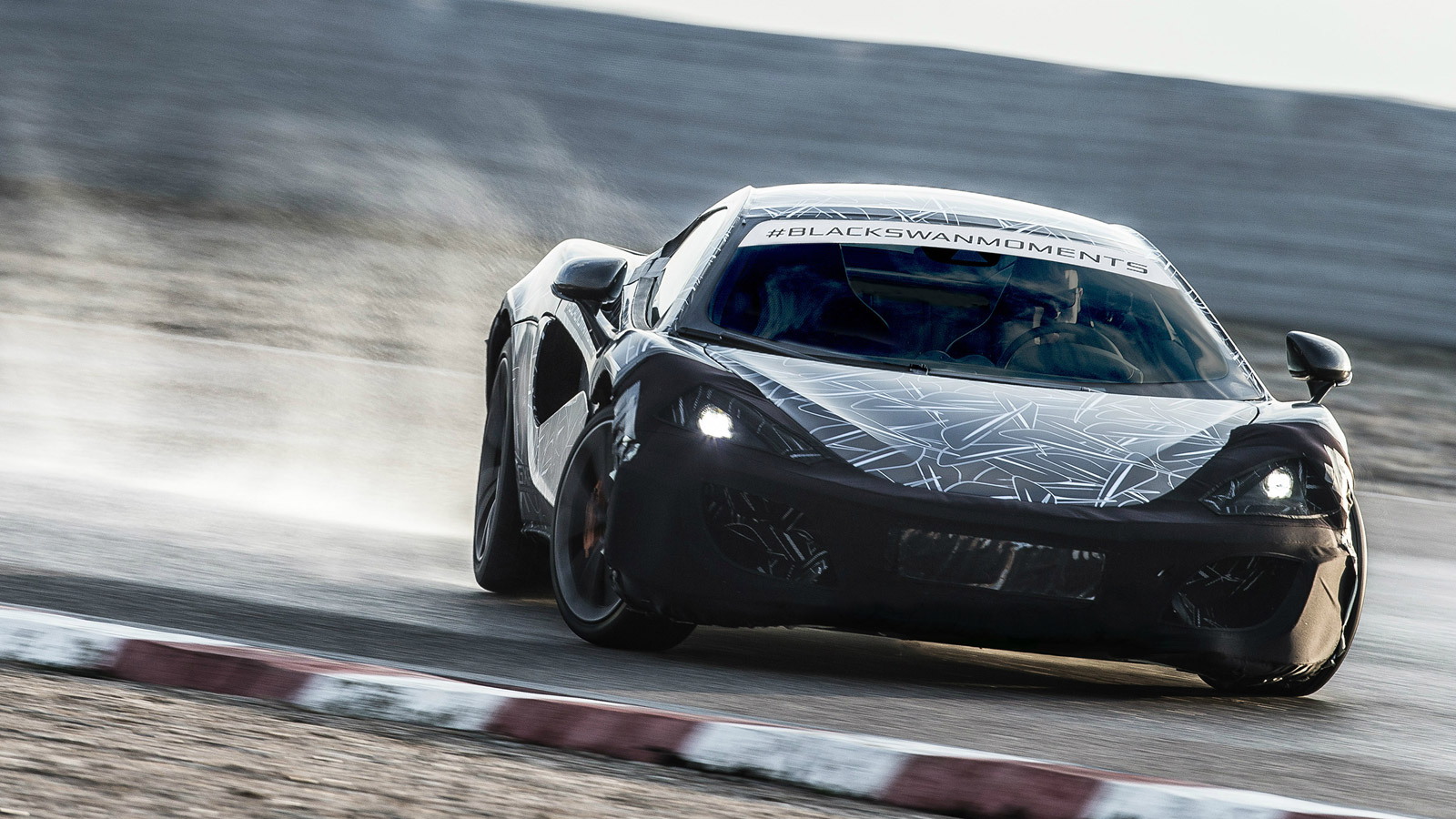 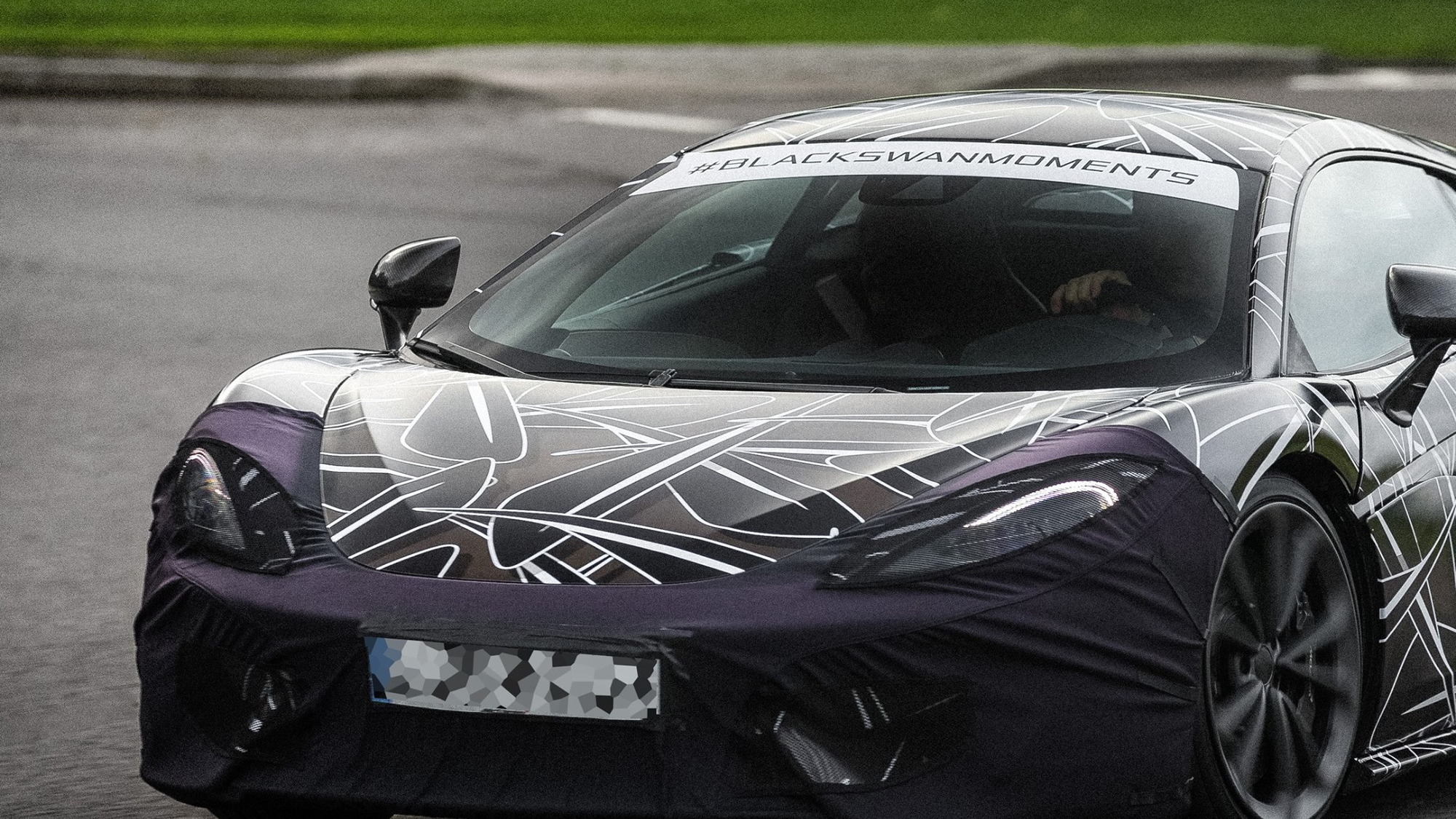 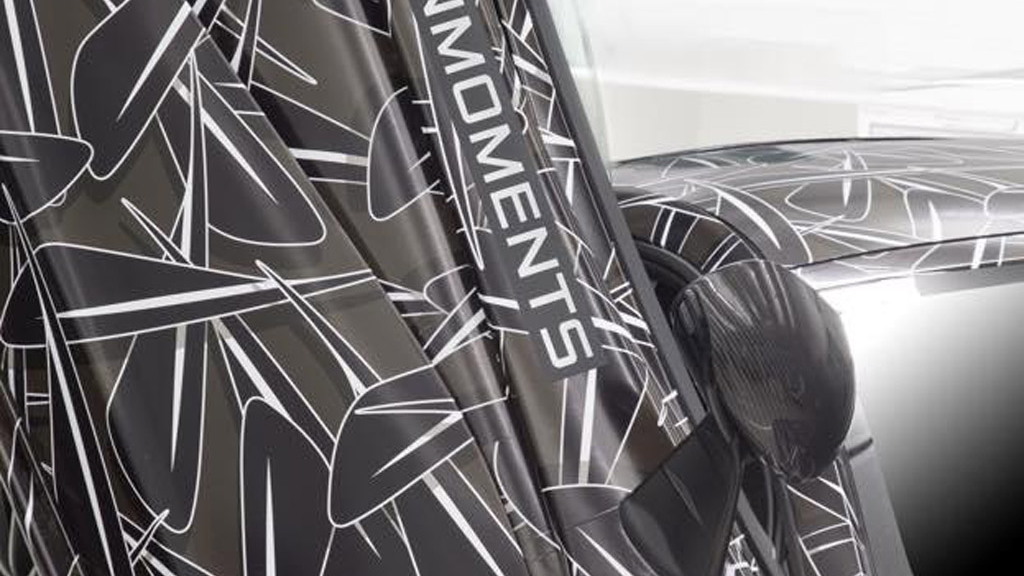 McLaren is set to introduce its new Sports Series at next month’s 2015 New York Auto Show, and like the Super Series and Ultimate Series it will sit under the Sports Series will be made up of several models distinguished by performance and styling attributes.

Now we have the first details on the first member of the Sports Series family: the 570S Coupe. Based on existing McLaren nomenclature, the 570S Coupe packs 570 metric horsepower, which equates to roughly 562 American horses. Such a power rating is comparable with outputs of key rivals such as the 552-hp Ferrari California T and the 560-hp Porsche 911 Turbo S.

The 570S Coupe will eventually be followed by a 570S Spider convertible, due shortly after the launch of the fixed-roof model. Below the 570S Coupe should sit a softer, more practical variant (think extra storage space) designed for grand touring and above it should sit a ‘LT’ variant designed for the track but still usable on the street.

As previously reported, the basis of the Sports Series will be the same carbon fiber monocoque chassis used in McLaren’s other cars, and borrowed from them as well will be the familiar Ricardo-built 3.8-liter V-8 engine and Graziano-sourced seven-speed SSG dual-clutch transmission. Pricing, we hope, will start below the $200k mark.

We’ll have more details soon, as the New York Auto Show gets underway April 1. To see what else will be at the show, head to our dedicated hub.