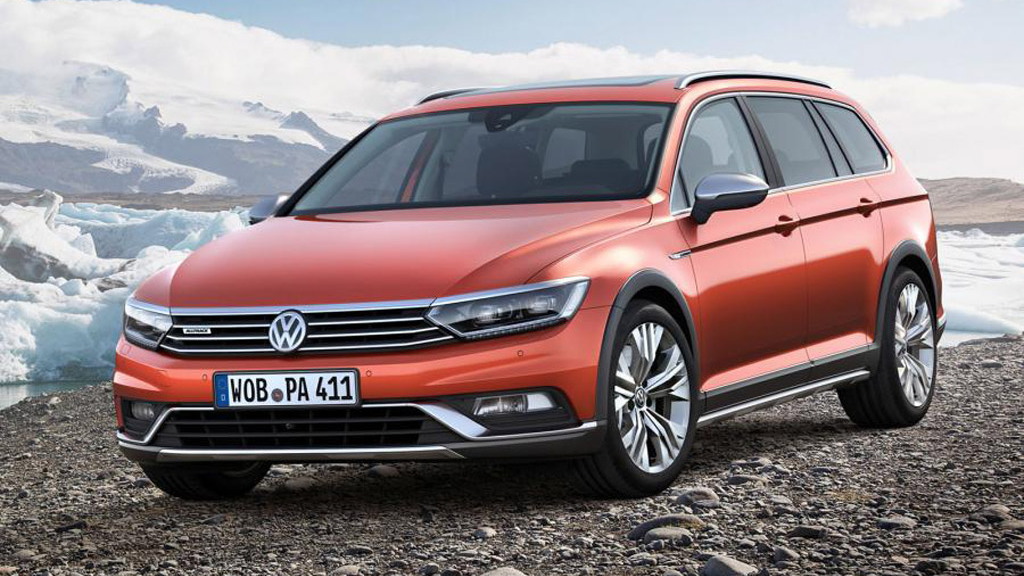 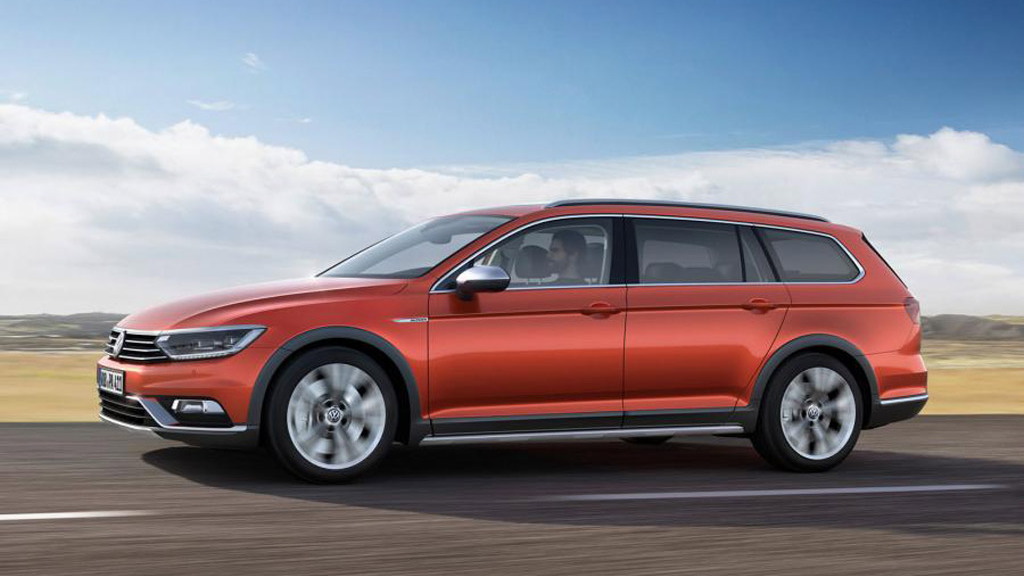 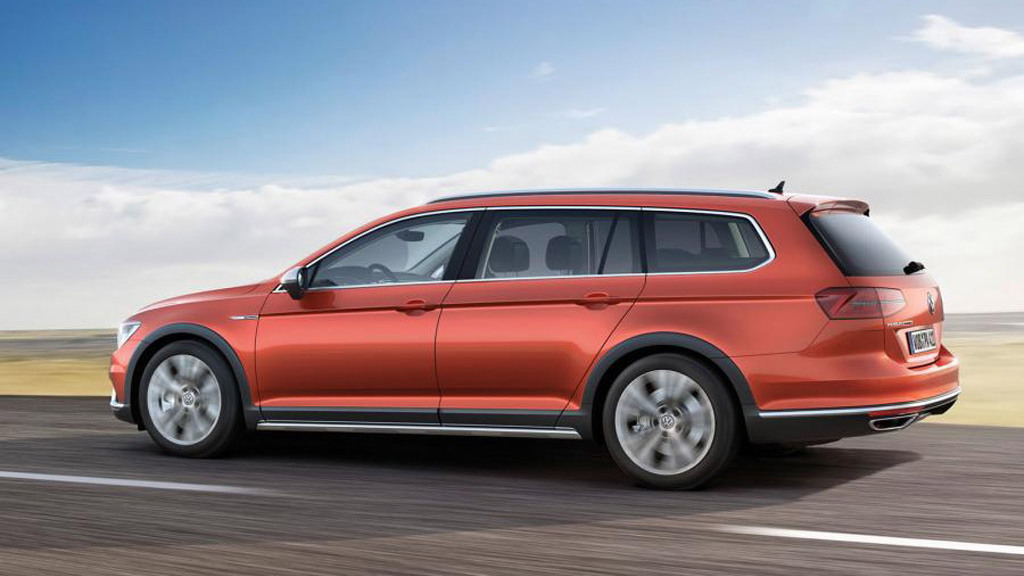 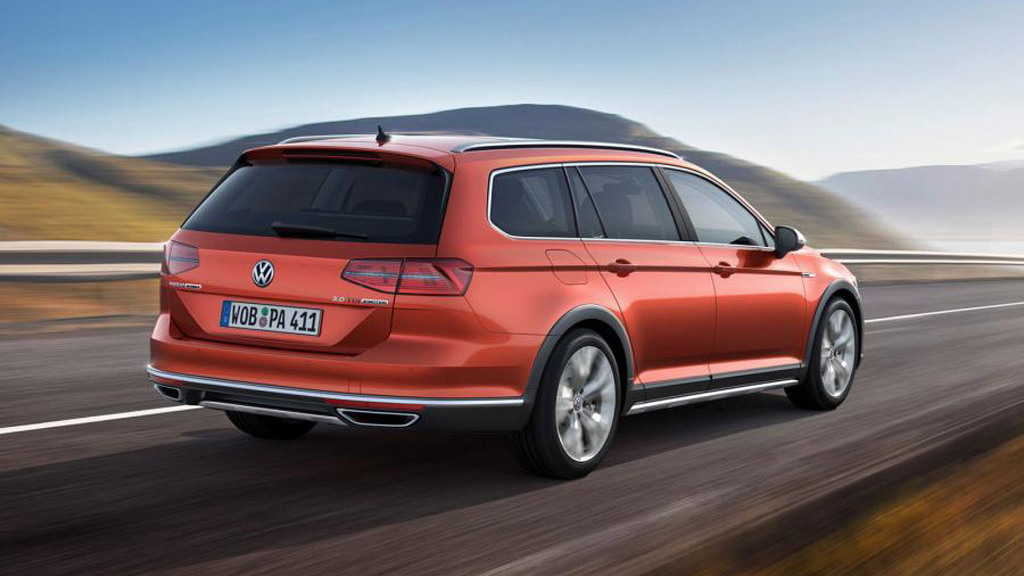 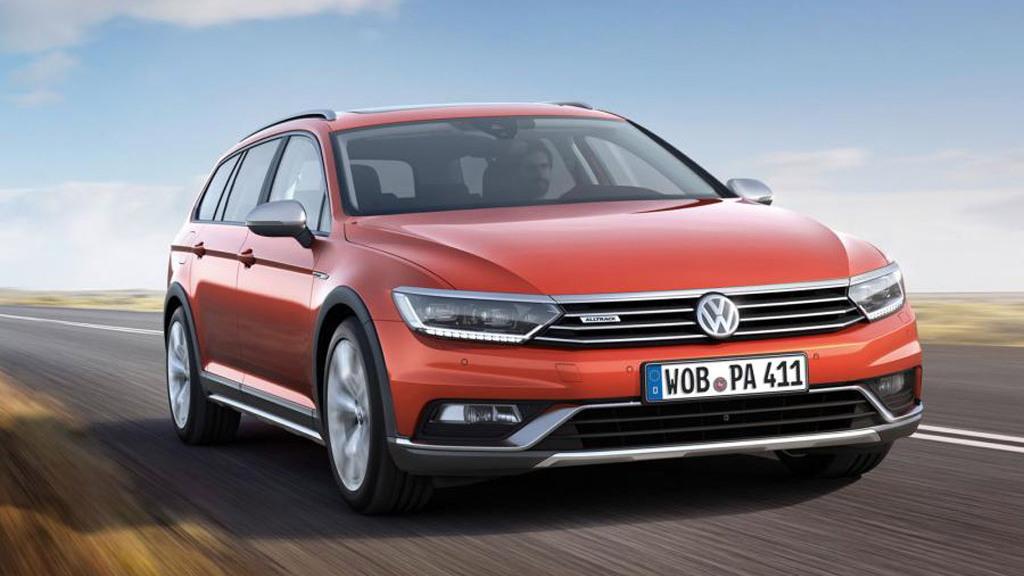 A fan of the Audi A4 Allroad’s German engineering and ruggedness, but not its price tag? Then Volkswagen’s new Passat Alltrack may be for you… if you happen to live in a market where this particular version of the Passat is sold. You see, the new Passat Alltrack is based on the Passat sold outside the U.S., which means we’re unlikely to ever see it in local showrooms.

That’s a shame, because the vehicle offers a lot to enjoy. This is actually the second generation of VW’s Passat Alltrack, and like the original it comes with a taller ride height than the stock Passat, a softer tune for the suspension, protective panels, and 4Motion all-wheel drive. A unique set of 17-inch wheels are fitted as standard but buyers will be able to add 18- or 19-inch sets should they choose.

The standard Passat’s vast array of powertrains is offered in the Passat Alltrack, with the most potent unit, a turbocharged 2.0-liter four-cylinder diesel, offering up 237 horsepower. The most powerful gasoline engine is also a turbocharged 2.0-liter four, but its peak output is lower at 220 hp. Transmissions include six-speed manual and six-speed DSG dual-clutch units.

The 2015 VW Passat Alltrack makes its official debut at next month’s Geneva Motor Show before reaching European showrooms in the fall of this year. To see what else will be at the upcoming Swiss show, head to our dedicated hub.